DU Launcher A fast, light and popular launcher from the popular studio and well-known name DU Apps, creator of various software for boosting, battery management and… with DU prefix for Android devicesIt is available for free in the Play Store and has been downloaded +1 million times by users around the world so far, and everyone has talked about its goodness. As you know, after working with the user interface of your device for a while, it will undoubtedly be repeated for you, and in the meantime, you will go to different themes and launchers; Themes only seem to change the device, and you may want to customize the various parts of the device, including home screen widgets, backgrounds, and more, in addition to beautifying and changing the interface, and this is where the launcher comes in handy. Coming. To date, we have introduced various launchers that have been very well received by you, and now it is the turn of the DU Launcher launcher , which can be considered one of the smallest and lightest Android launchers because it has a size of only 1 MB.

Some features and capabilities of DU Launcher Android application:

The DU Launcher application currently has a score of 4.3 out of 5.0 in the Play Store , which we at Usroid provide you with the latest and latest version with a direct link. You can download this stylish and fast launcher with just one click. 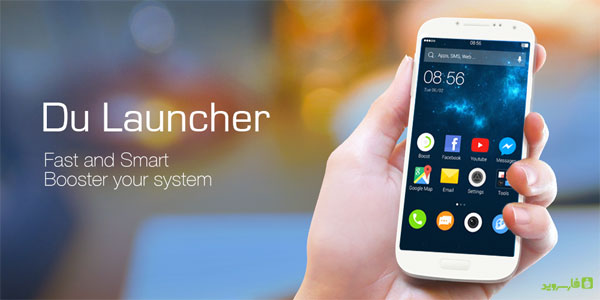 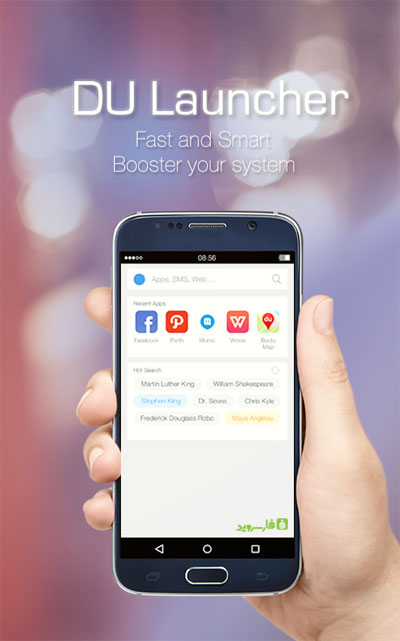 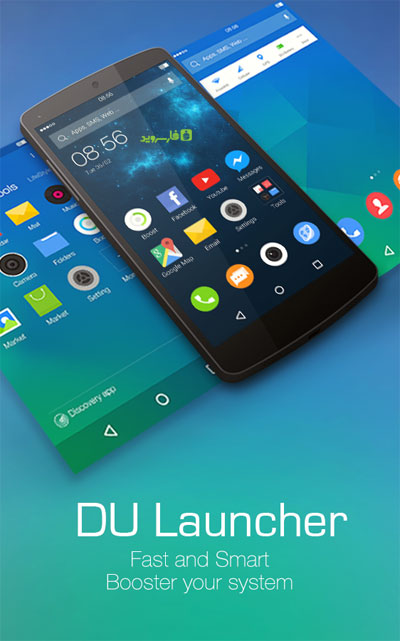 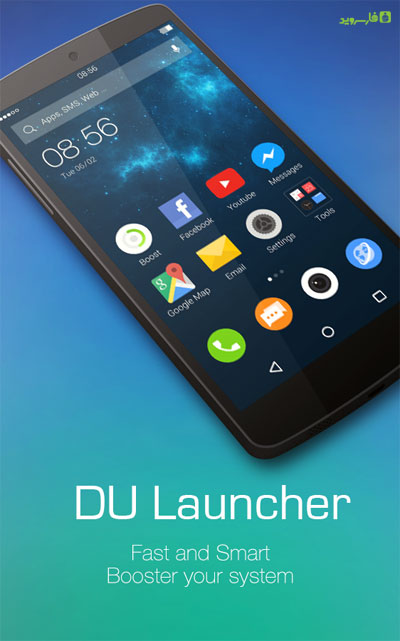