One of the biggest problems that are always discussed in various operating systems is the ability to install a program many times; Sometimes, due to having different user accounts, some people need to install an application on their smart device two or three times and keep an account active in each of them. Fortunately, for this problem, various solutions have been proposed in the Android operating system, one of the most popular of which is cloning apps, and dozens of different software have been introduced in this field, and today we intend to We have the introduction of another of its best. Dual Space – Multiple Accounts & Parallel APP Pro Unlocked is a complete and perfect application for cloning applications (copying applications and having a separate version) in a completely professional way, developed by Qilu Tech for Android and in the big Google market. Poly has been released. Using its special capabilities, this software allows its users to install an application several times on their device and use multiple user accounts simultaneously. Unlike many similar apps that have very complex environments, DualSpace has a very simple environment and anyone can meet their needs in the field of app cloning in a very short time. Make the most of the fast switch system and manage accounts without any shortcomings.

Dual Space – Multiple Accounts & Parallel APP application with various features and capabilities has been able to get a score of 4.4 out of 5.0 with thousands of downloads by Google Play users, which you can now download the latest professional version without any Get a restriction from the popular Usroid site. 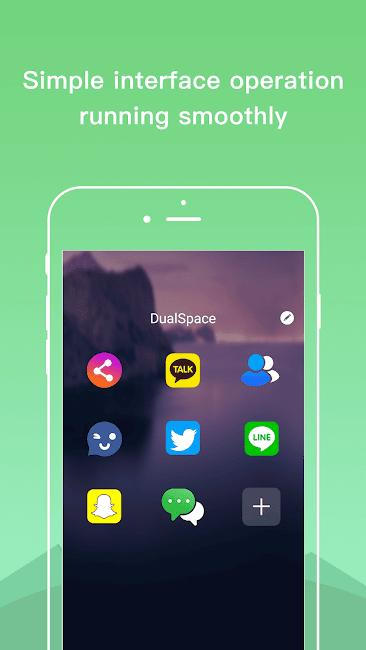 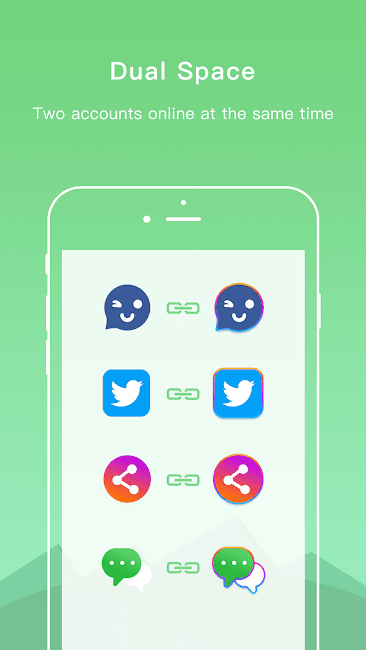 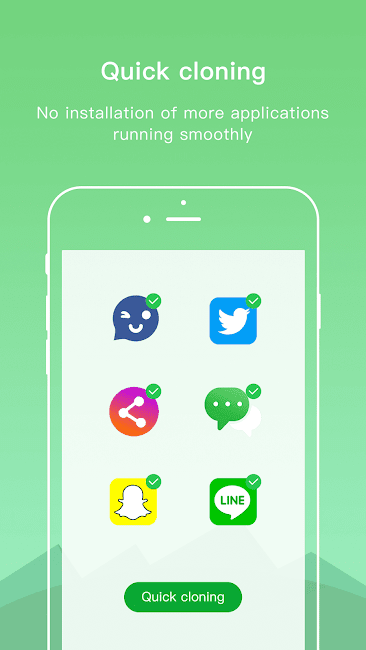 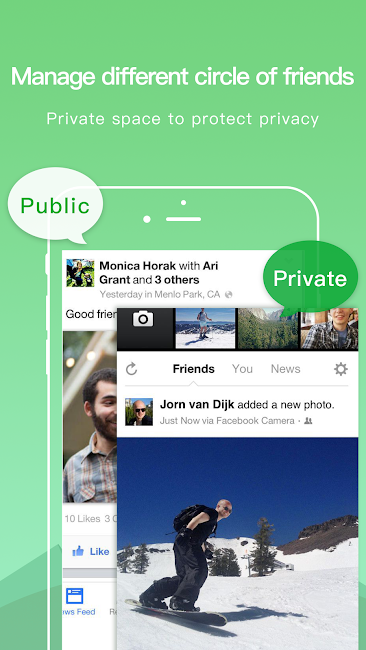 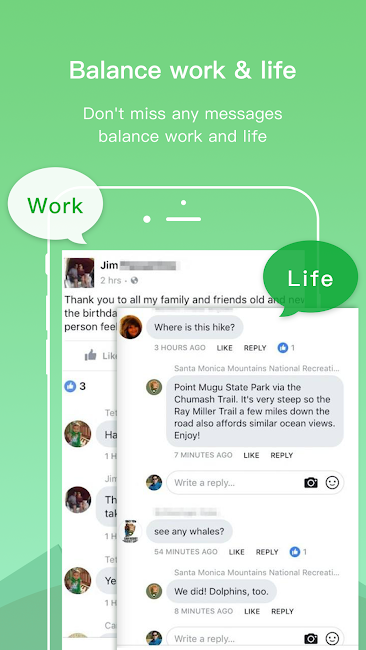 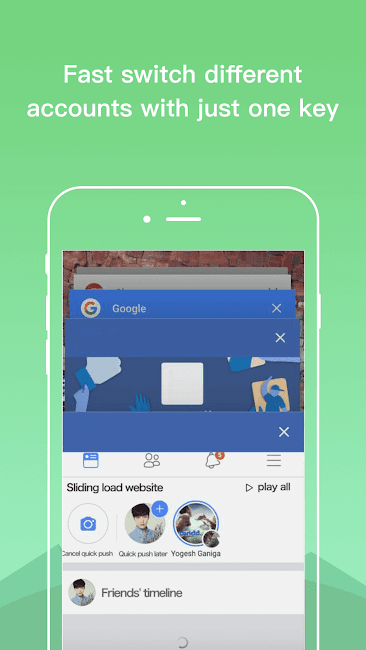