Dumb Ways to Die Original – Stupid Ways to Die is a hobby game released by Metro Trains for Android devices. Survival genre has always been one of the most special genres of games. This is because winning games of this genre is almost impossible because these games are usually extremely difficult. Therefore, mobile game development studios have tried to offer simpler games, and for this reason, they are constantly looking for new stories so that they can present new content so that gamers do not feel that they are being punished! Game studio Metro Trains has been able to do just that with Dumb Ways to Die Original, creating a new story for fans of the genre that is not only not punitive at all, but also very entertaining. The name and story of this game is actually taken from a promotional video that was broadcast in 2012 in Melbourne, Australia. In this campaign, the promotional video sought to raise public awareness of the potential dangers that could arise along the railways and trains. After this promotional video won many awards at the international level, it opened its way to mobile devices. The game characters are exactly the same as the cartoon characters in the promotional video. But now you have a duty to protect them from the dangers that threaten their lives and not let them be killed in “stupid ways”.

In each round of Dumb Ways to Die Original, you have 3 lives, which is in fact your character who is alive and moving, and with each time he is killed, his movement stops in a funny way and inside A grave falls. Obviously, if all your lives come to an end, you will be game over and you will have to start the game all over again. Unfortunately, the game stages are not so diverse and can be reduced to a few mini-games. For example, in some cases you have to jump over the hole between the train and the platform so as not to be crushed under the train, in some cases you have to pour mustard sauce on the hood to avoid being bitten by a snake, or die in the phone microphone to prevent the plane from crashing. But what has made this game stand out is its scoring and record system and its difficulty level system. Each time you successfully complete a stage or a mini-game, your score and record increase, but at the same time, the speed increases and makes the task more difficult for you. As far as you are asked, all you have to do is not press a button, but you will push and push it and you will be killed very easily. Stupid? Well, that’s exactly right. After all, just a simple glance at the name of the game can say that this is what you should expect! All in all, we have to admit that the amount of funny stupidity that exists in this game does not exist in any other game. And maybe that’s why this game has attracted the attention of many gamers and has been downloaded more than 50,000,000 times and has become one of the most popular games. Dumb Ways to Die Original managed to get a score of 4.1 out of 5.0 in the Android Market, and for this reason, the Usroid team intends to provide this nonsensical and addictive game to you dear ones in a tested and completely free way. At the end of this article, you can download the original version and the modded version of this game from our servers without any restrictions and enjoy its execution! 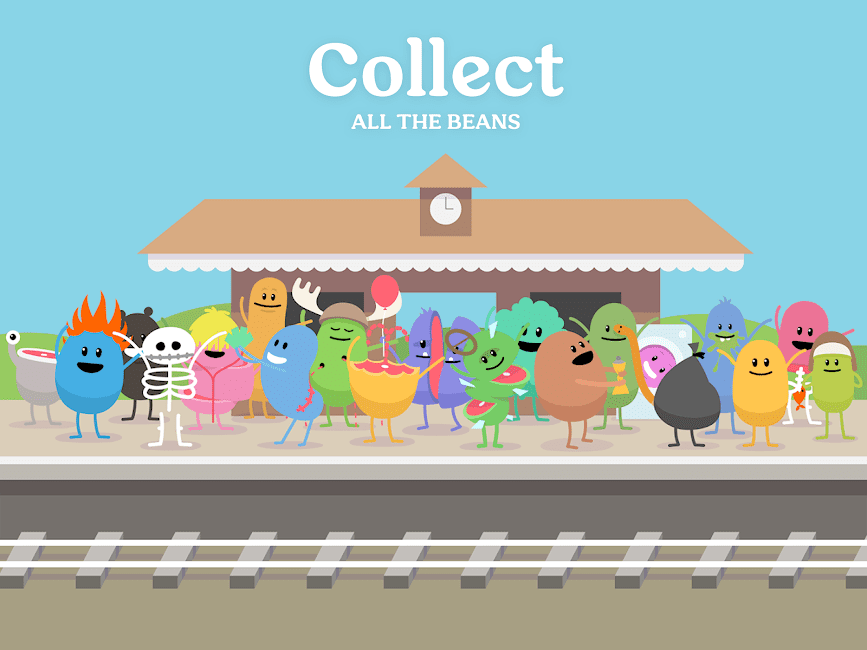 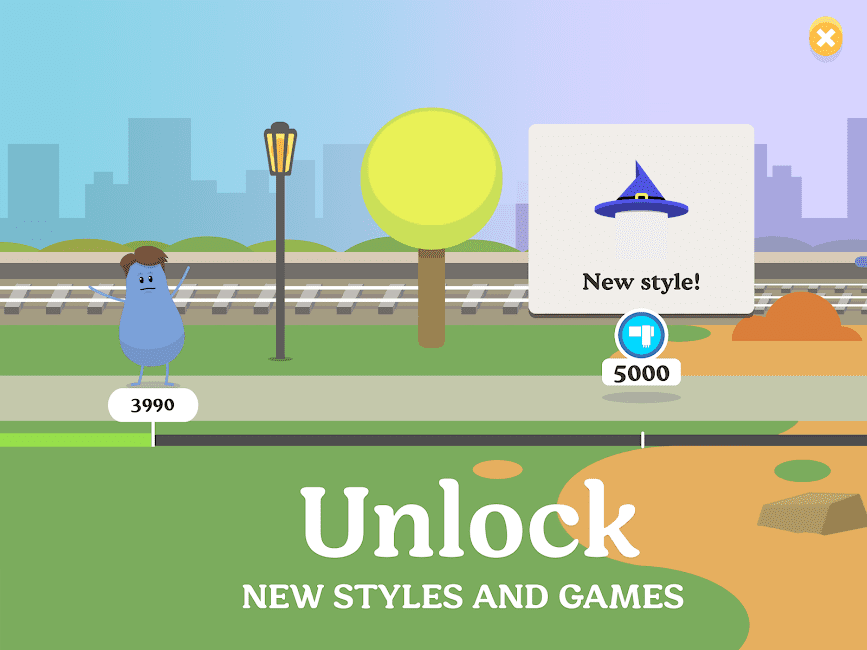