Dungeon Break is the  name of an action-role-playing game from Auer Media & Entertainment studio in Taiwan, which has been released for free for Android phones and tablets, and we are the first among all Iranian websites. We have prepared a normal and modded version of this game for you dear friends. Recently, one of the famous games and another from Auer Media & Entertainment studio, namely Dawn Break – OriginWe had introduced your service in Usroid at your service. Dungeon Break has an interesting story. In this game, unlike the usual games in which you are in the role of heroes and epic creators, this time you are in the role of negative characters who are now going to revolt and rise up against their bosses! In fact, you are in the role of Minions characters and novices of giant and wild masters and you are responsible for doing their job. Together, these little creatures decide to escape this difficult life once and for all. They are fighting against their masters and trying to escape from this great black hole, they decide to leave this place and escape from the masters. This action of the minions angers the masters. To stop the minions, they send troops to destroy you and activate black hole traps and traps to prevent you from escaping.

With your declaration of rebellion, some other demonic creatures such as salamanders or skeletons in this black hole will join you, and now this daring act has turned into a great rebellion! In Dungeon Break, you have to lead these rebels and destroy enemies and lords one after another, to escape and escape from this deadly black hole. There are hundreds of enemies, traps and traps in this path that will easily destroy you if you are careless. The game’s three-dimensional graphics and fantasy, along with the role-playing style of the third-person view, make Dungeon Break a dynamic and fun game. You can use various weapons such as laser weapons, heavy weapons and shotguns and even moving artillery to reach the enemies and kill them in a game full of clashes and action! Unite with your friends, pick up your weapons and try to escape this black hole. Can you overcome the challenges of the game well and overcome dangerous bosses and enemies? To answer these questions, you must download the game and experience it in person. Dungeon Break is now available in two versions, regular and mod (unlimited money) so that they can easily access them with one click from the servers.Download Usroid .

– Download the data file and decompress it. Copy the com.auer.billion.lord.free.toy.cartoon.dungeon.hero.roguelike folder to the Android / obb path of the device’s internal storage. 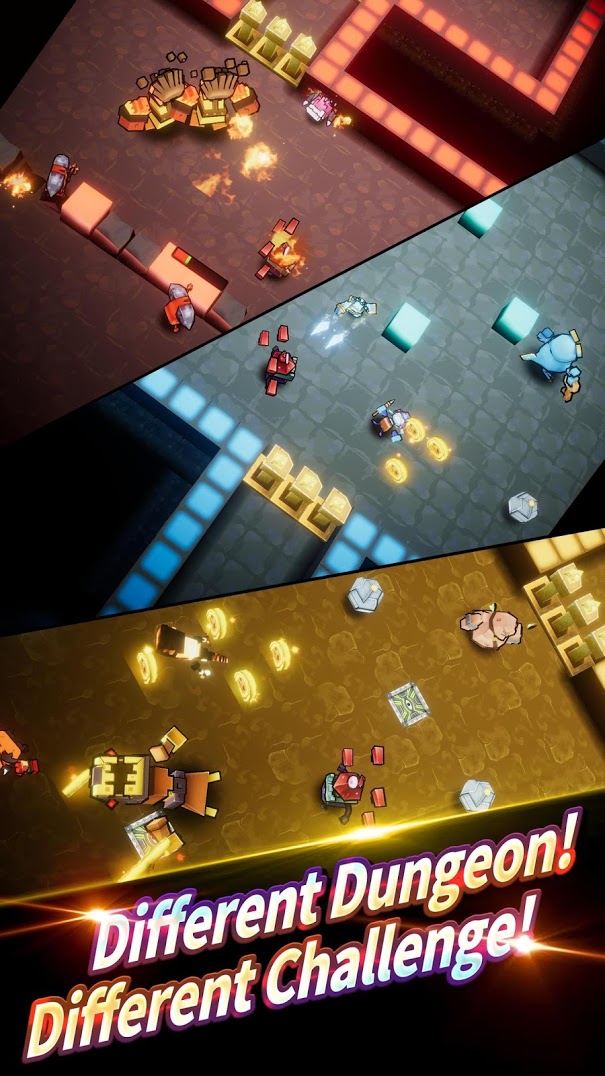 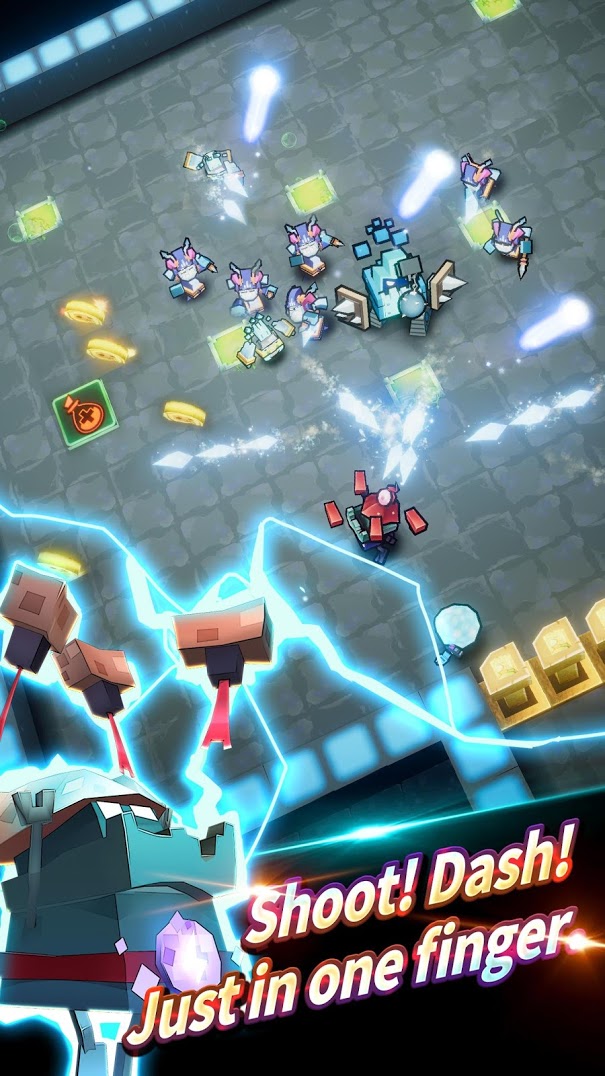 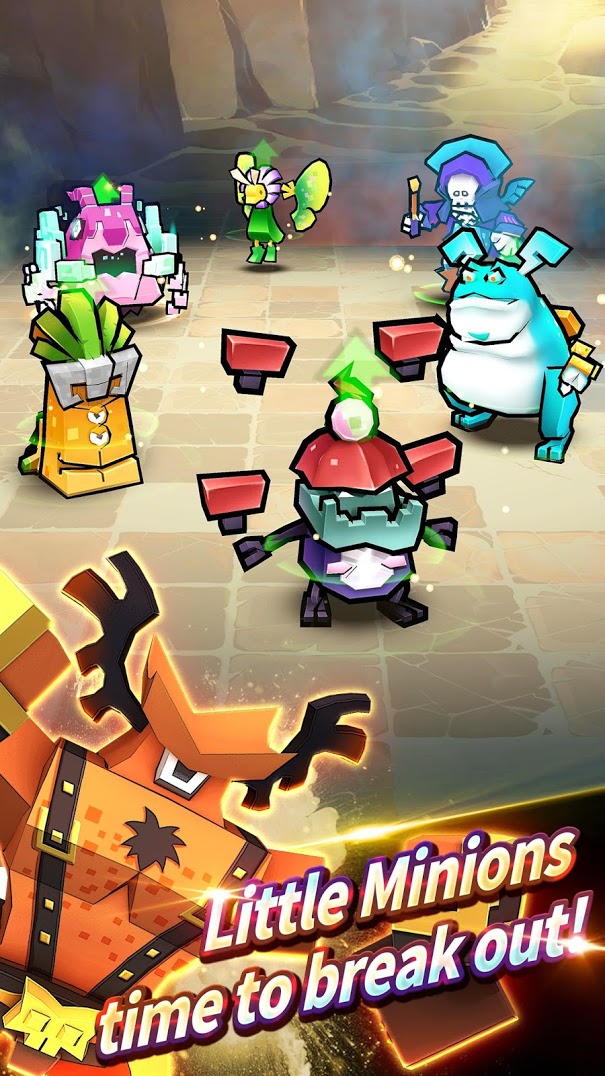 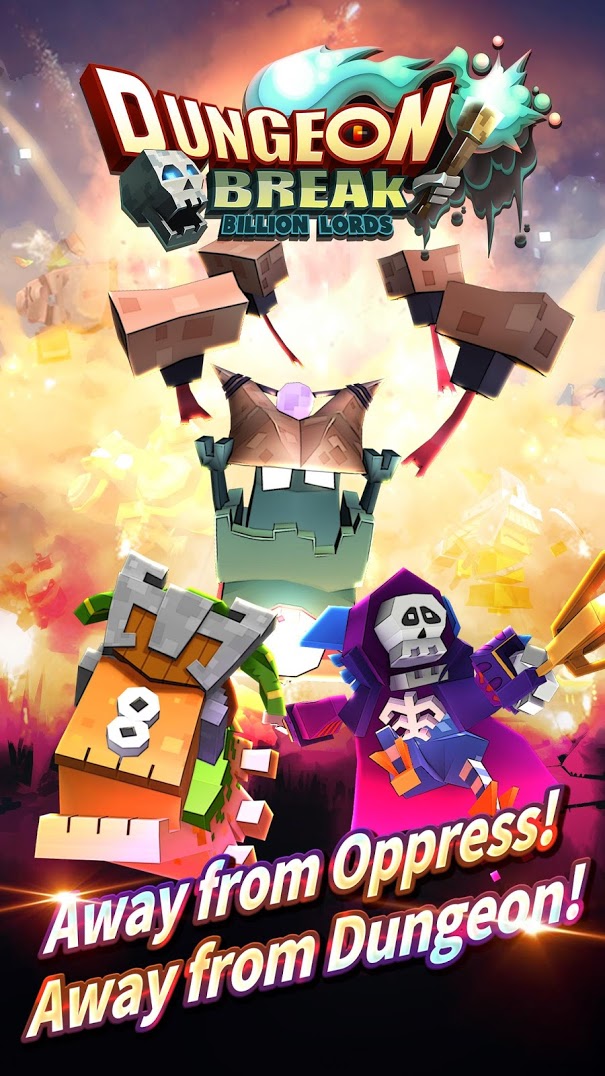 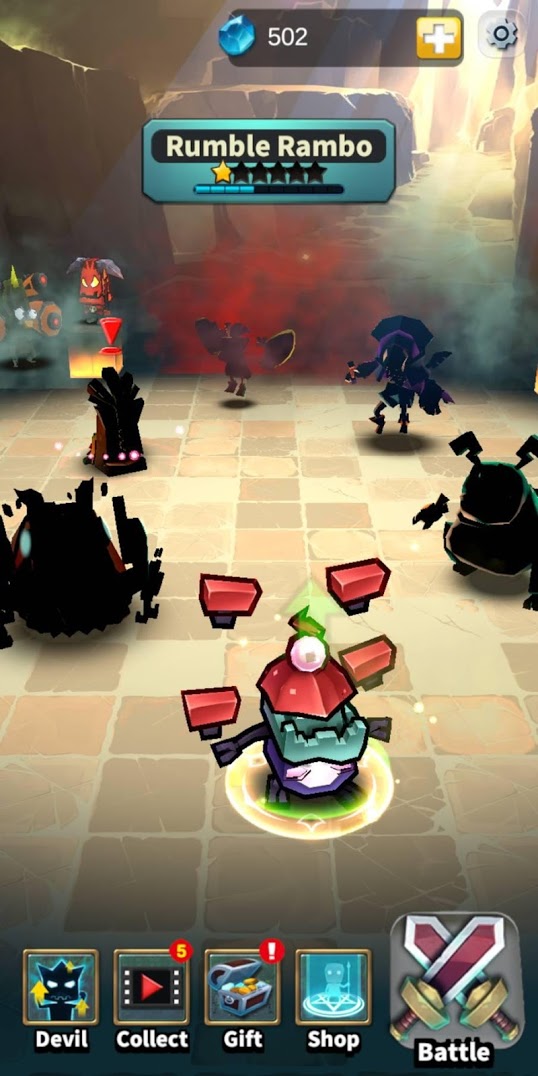 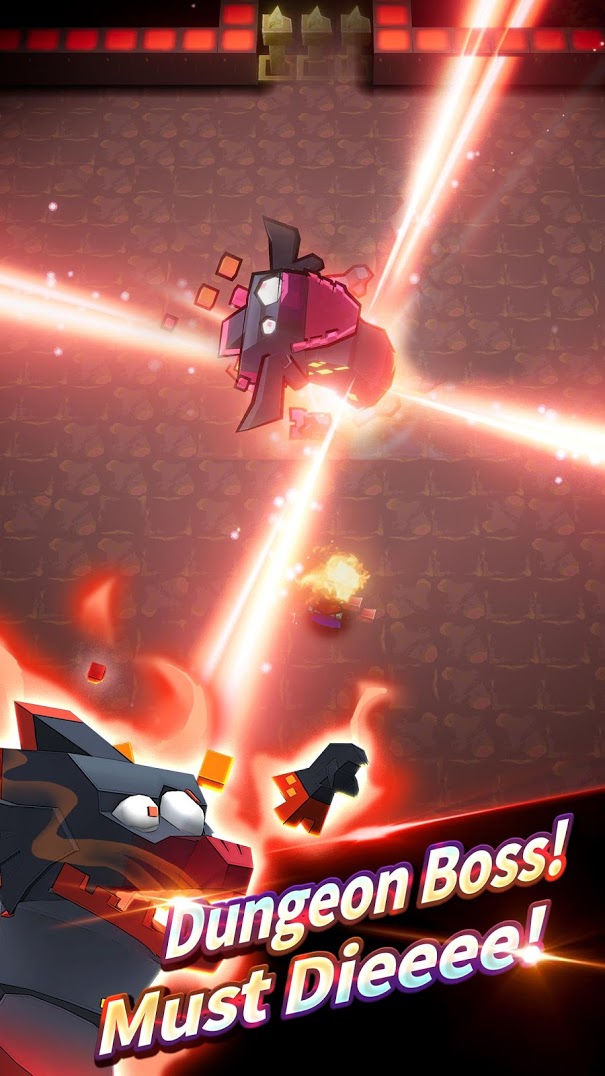 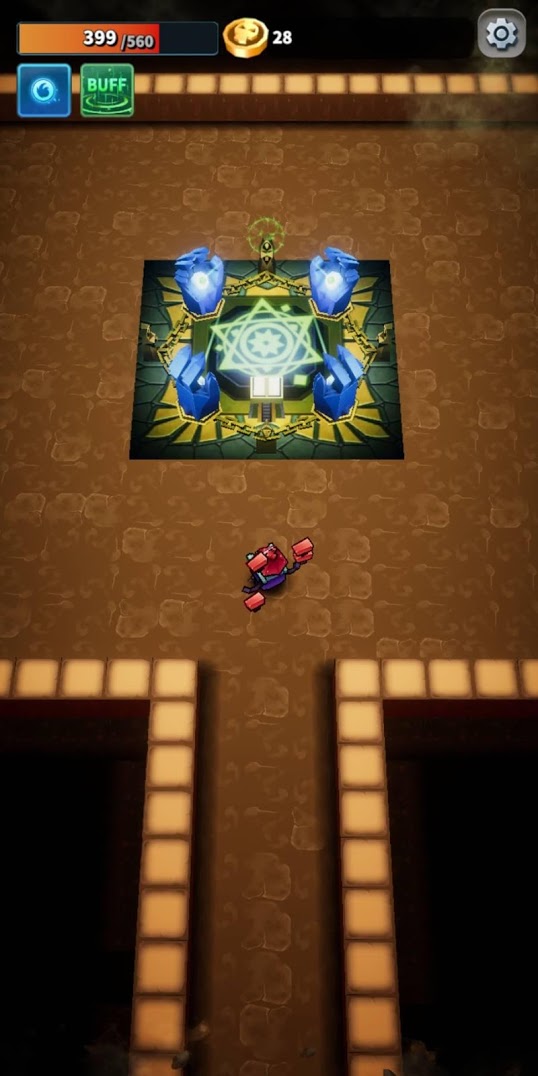 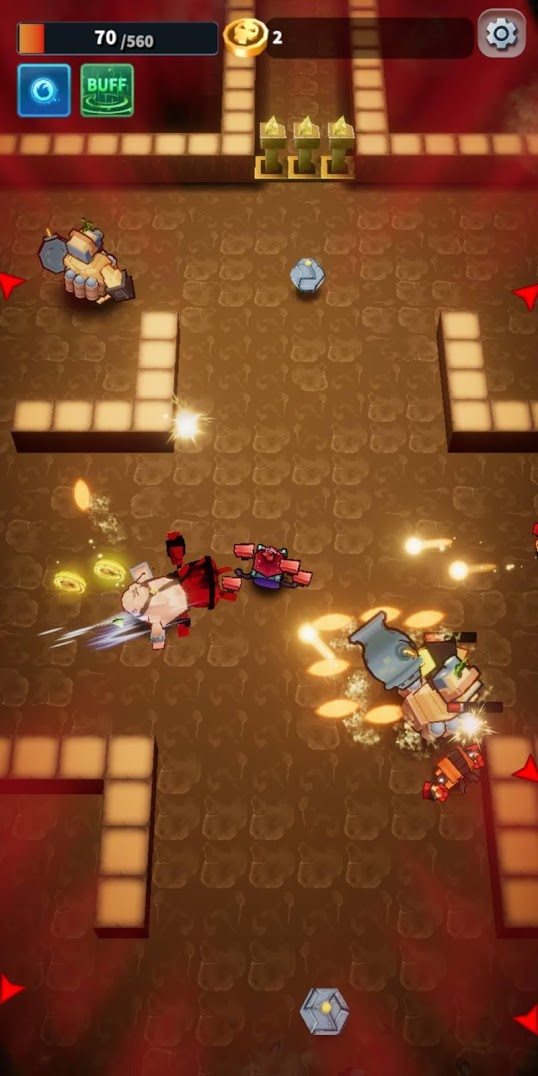