Dungeon Corporation – Black hole company is the name of a role-playing and interesting game from the Korean studio Bigshot Games, which was released for free and with the ability to make in-app payments for the Android operating system. This game with the full name Dungeon Corporation: An auto-farming RPG game! Located on Google Play. As usual, Usroid is once again the first English website The publisher of this game has prepared the latest version with its modded version and has prepared it for you dear friends. Dungeon Corporation is a fun and entertaining combination game in the form of a role-playing game. In this game, which has a strange but interesting story, you are in the role of a heroic man who is invited to work for a certain company! This company, which is known as Siah Chaleh Company, is an unusual company whose officials are different monsters! Due to the unusual conditions of this company, no human being dares to travel in this place, let alone be a member of this system! Now, after 100 years, a human being has finally been found to accept this invitation to work, and that person is none other than you! Your job is to go to this great company in the role of this heroic man and do the missions and tasks that the CEO of this company wants from you. But these tasks and missions are actually sending you to fight other monsters. There is a difficult path ahead of you and a dangerous adventure has begun for you!

Game Dungeon Corporation There is a special focus on role-playing. The main character of the game needs to be managed and upgraded as usual. That’s why you need to manage the game’s hero professionally and upgrade his level or use other weapons and accessories to increase your hero’s power. There are many items and options for this section. Regarding the gameplay style of the game, it should be said that Dungeon Corporation is offered in Auto-farming style or a kind of Idle Clicker games. In this game, you do not need to play directly during battles. In other words, your main task is to manage this hero and prepare him for battle. In fact, you have to act like a coach and manage and control the game’s character. This game is also graphically special and interesting. The game’s designs are pixel-like and retro-like. The overall effects, designs and graphics of the game are implemented in the simplest possible way so that players can experience a simple and smooth game. It is worth mentioning that the game of Siah Chaleh Company also has a two-person PvP competition section. This great company is waiting for you to go to the monsters on different floors and enter the fight with them! Pick up your weapons and get ready for a very deadly and dangerous adventure. You can now test Dungeon Corporation for free Download Usroid . In a short time, the game received more than 100,000 downloads and a score of 4.1 out of 5.0 . 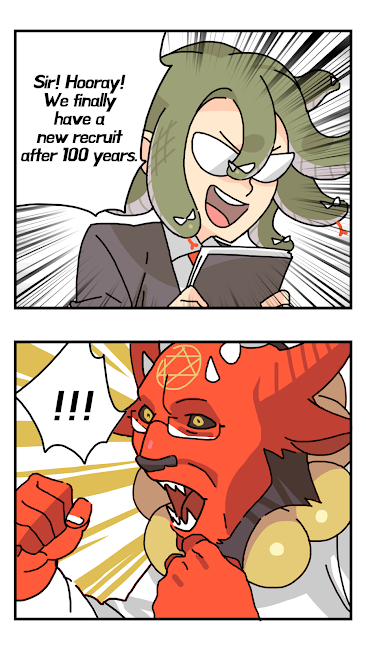 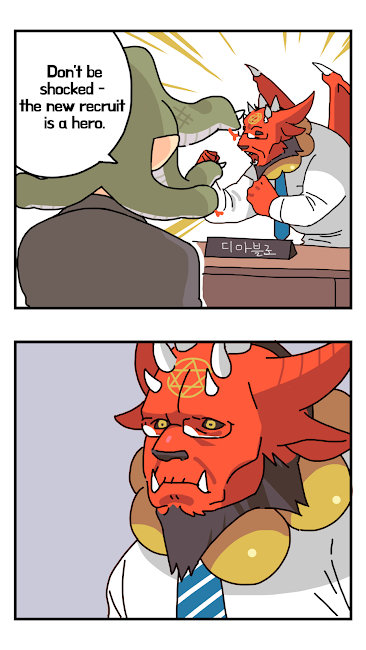 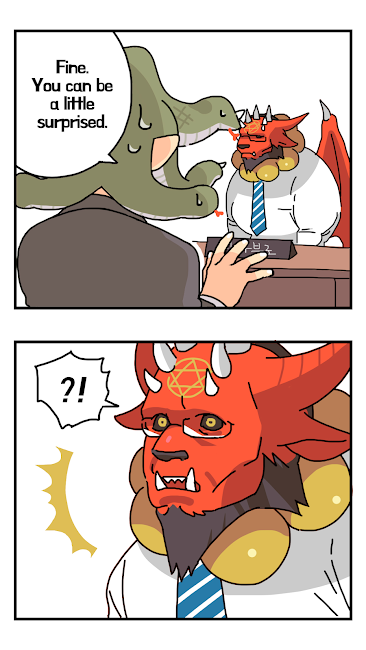 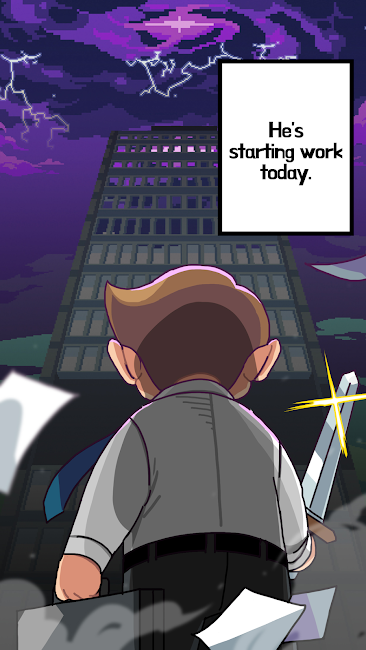 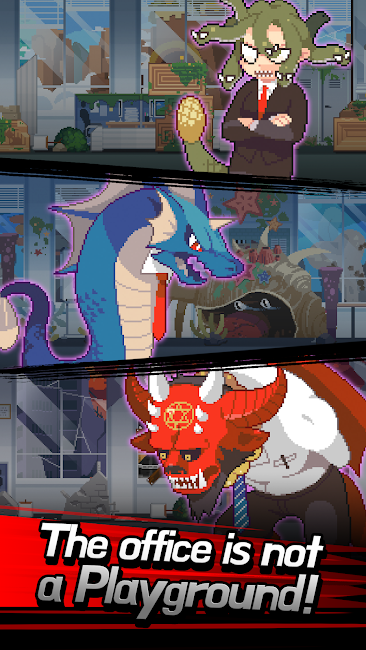 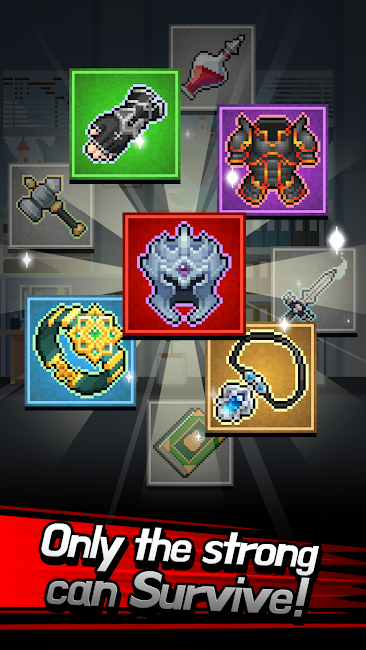 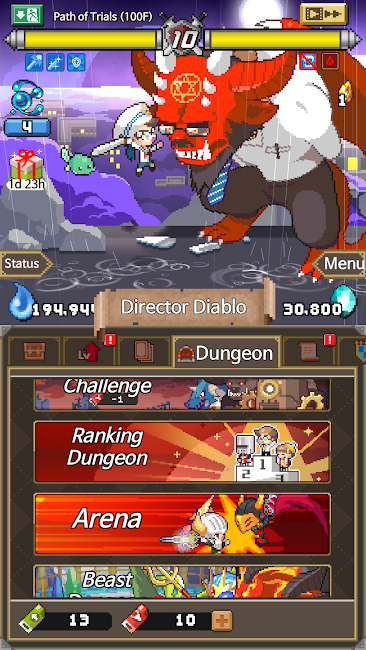 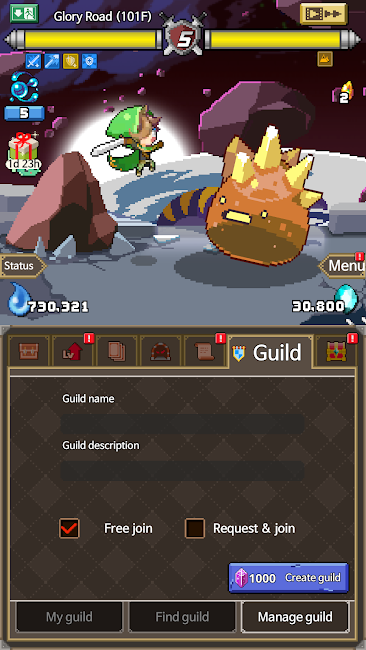