Dungeon Crusher: Soul Hunters is a very beautiful and exciting role-playing game published by Towards Mars Ltd for Android devices. If you are a fan of fantasy and adventure games, you will undoubtedly fall in love with Dungeon Crusher: Soul Hunters. The gameplay is very simple and clicker style. This game has an extensive map and many stages and allows players to choose their hero and explore black holes and nested corridors. At each stage, you will encounter a large number of monsters that are trying to stop you. Your goal is to enter the black holes and destroy all the monsters that allow themselves to approach you. By destroying monsters you can get coins and continue to use these coins to upgrade your hero and increase its strengths and increase your chances of success at higher levels. There are also valuable prizes and trophies throughout the game that you can earn to speed up your progress in the game. In addition to upgrading your hero, you can use coins to hire other heroes to help you explore black holes and fight monsters alongside you.

In Dungeon Crusher: Soul Hunters, to pass each stage you have to fight with powerful bosses and defeat them to be able to go to the next stage. The difficulty level of the game is linear. The initial steps are simple, but the more you progress in the game, the more difficult the steps become and the more challenges you face. The game process is fast and the battles are breathtaking and leave no room for error. There are over 10,000 different stages in 10 amazing locations and all kinds of daily quests in this game that can entertain you for a long time and bring you a unique experience. The controls are very simple and fully responsive. All game functions are easily performed by tapping your device screen. Visually, the 3D graphic space of the game is very beautiful and eye-catching, and special attention has been paid to details in the design of the characters and the game environment. In addition to the graphical features, the sounds are also admirable and have multiplied the charm of the game. Dungeon Crusher: Soul Hunters managed to get a good score of 4.4 out of 5.0 on Google Play, and the Usroid team has decided to provide this game to you dear ones in a tested and completely free way. At the end of this article, you can see the introduction video and screenshots related to the gameplay of the game to get more acquainted with this game and if you wish, download it from our servers. I hope you enjoy this game!

Note: New versions of the game will not be hacked; If it is hacked, it will be added to the download box [do not ask about the mode, it will not be approved]. 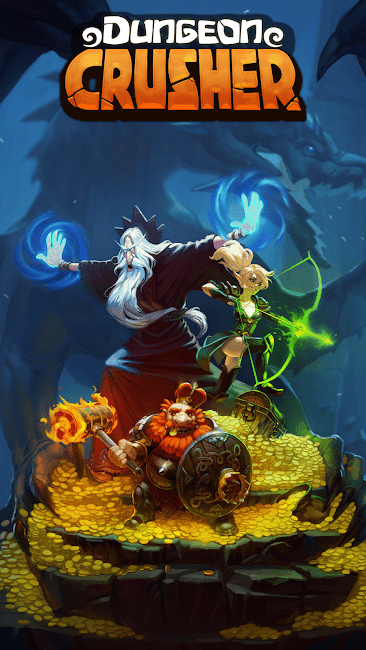 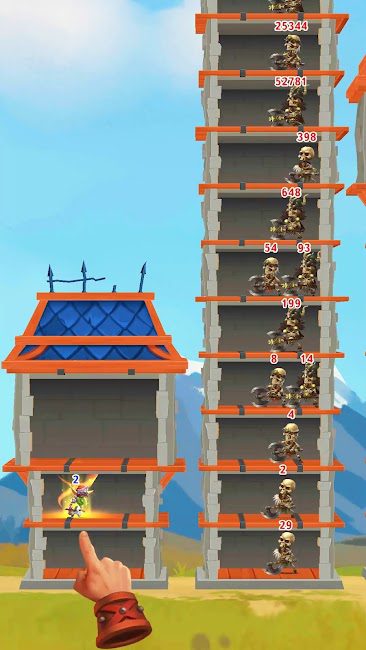 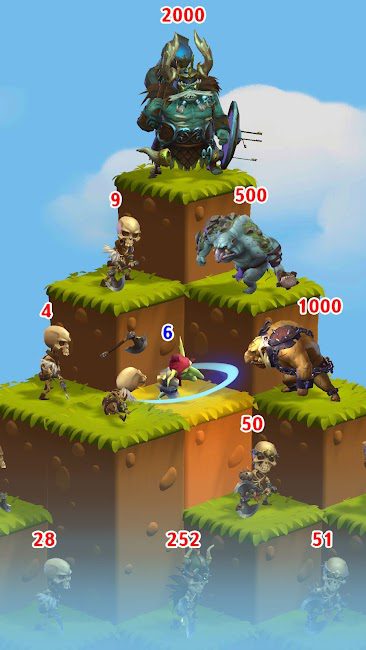 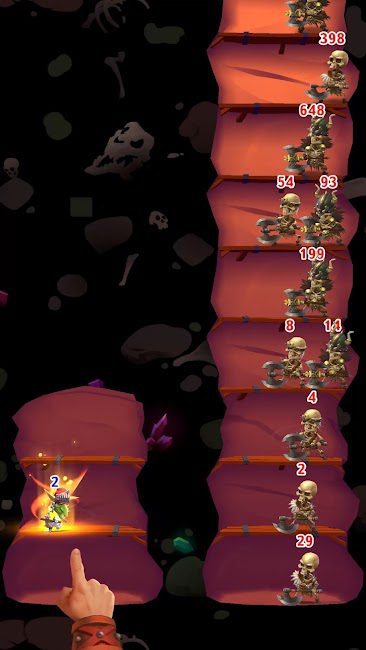 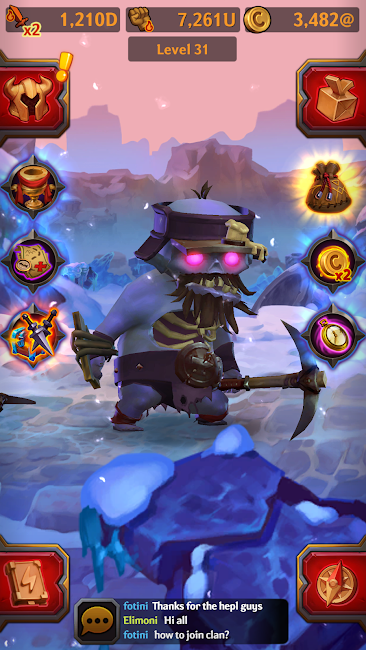