Dungeon Hunter 3 in Persian ( Dungeon Hunter 3 ) The third version of the incredibly beautiful game and Dungeon Dungeon graphics is a product of the famous game company Gamloft for the Android operating system , which has fantastic and stunning graphics, really lifeless scenes Peer, there are completely real and diverse environments to bring the best action game experience on your Android tablet or smartphone. The fourth version of the game has also been released, which we put for you a long time ago, and it was well received by you, and it received thousands of downloads, and we decided to make the content archive of the site the third version of it, which a few hours ago on Play Here is the published story, maybe there is still someone who is looking for an offline version of the game Dungeon Hunter 3 !

The story of the game is told in the language of Gameloft as follows: “The devil has once again stepped on the holy land and it is your duty to go to battle with him with your courage and strength and destroy him!” Sixteen arenas in this legendary game are waiting for your victory, so that each arena includes five different stages with different degrees of difficulty! You will also be able to play any area you want at any time, even after winning, and improve your score!

* Including 16 different areas with 5 different levels of difficulty

* Includes over 1000 different achievements to be unlocked by the player

Dungeon Hunter 3 game is available for free and with millions of downloads of the best Android games and has a score of 4.5 out of 5.0 that we in Usroid have put the latest version of it with a data file and trailer for you and we hope from Have fun. 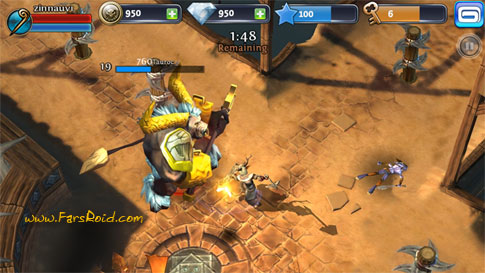 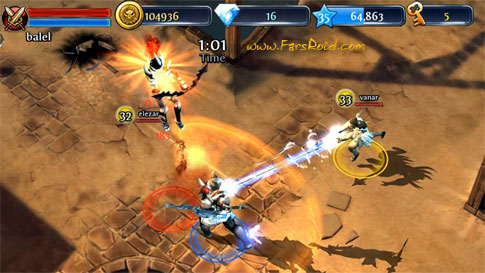 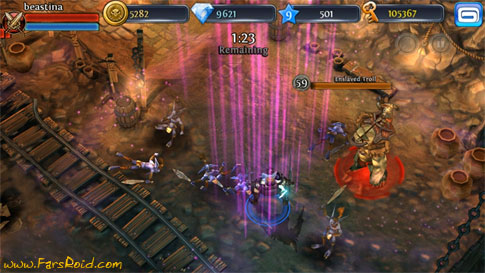 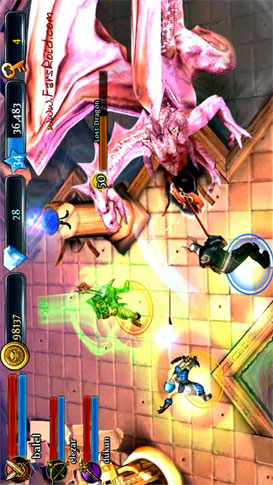 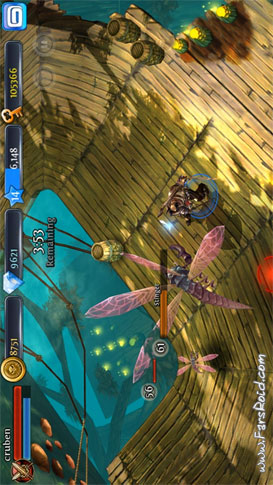 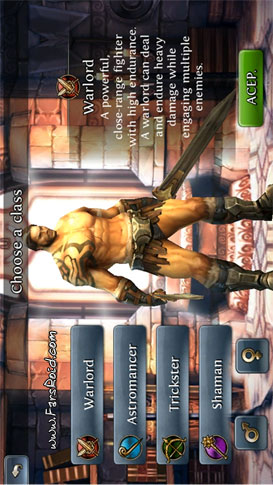