Dungeon Hunter 4 version of the fourth game popular and unrivaled Dungeon Hunter is a product of the company, Game loft for Android is due to meet with successes in previous versions now release its fourth release has experience Bring the best epic game and RPG to your device! The premise of the game is that the demons, of which there have been no traces for millions of years, have come now, and you must destroy your kingdom with the help of extraordinary skills and face thousands of different enemies. Get rid of them one by one . Stunning HD graphics, sound very exciting, great controllers, and unique gameplay in the game Dungeon Hunter 4Everyone has joined hands to experience a different and exciting action game! It is interesting to know that this game has been downloaded more than 50 million times by Android users around the world so far, and it has not been updated for about a year, and unbelievably we saw the release of the new version in the Play Store hours ago!

Some features of the action game Dungeon Hunter 4 for Android:

If the previous versions of Dungeon Hunter game  has attracted your attention and has had the best action game experience for you, we suggest you do not miss version 4 of the game because it has higher graphics and the best game experience. Brings action to you! Bazai currently has a score of 4.5 out of 5.0 in the Play Store , and join us to view images of the Dungeon Hunter 4 game environment and download it with a direct link and for free from Usroid !

Step 2: Download the data file and after extracting it from the compressed folder of com.gameloft.android . Copy ANMP.GloftD4HM to Android / obb path.

First, go to Setup phone and clear the cache of Google Play service and Google play store; (Clear cache) Then activate your filter-breaker. Run Google Market and search for the above game and click on download to download a few kilobytes! After that, stop the download and use the installation file and data here and play the game without a license! 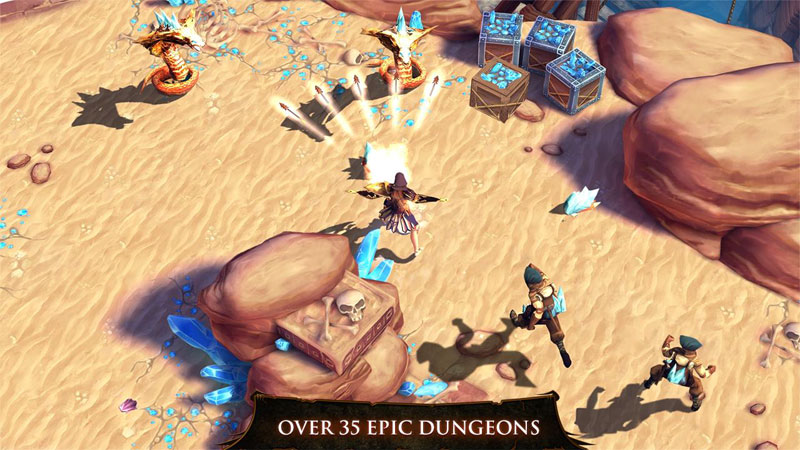 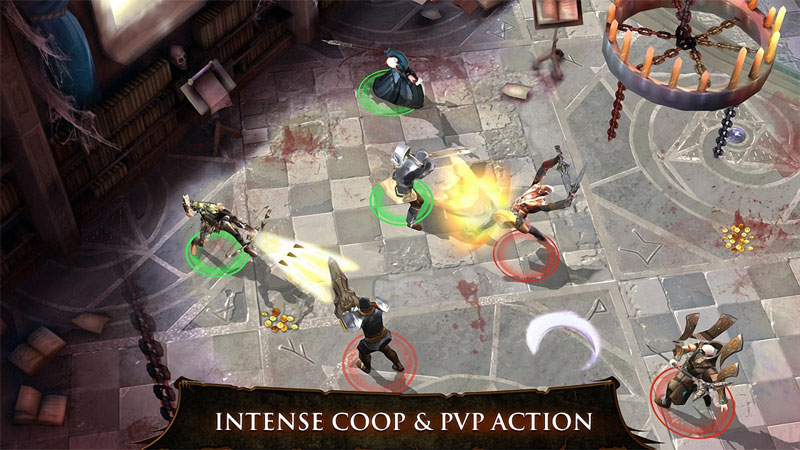 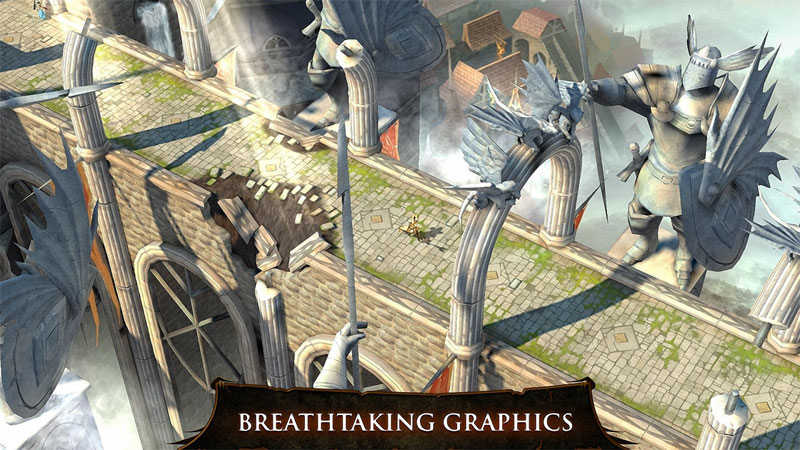 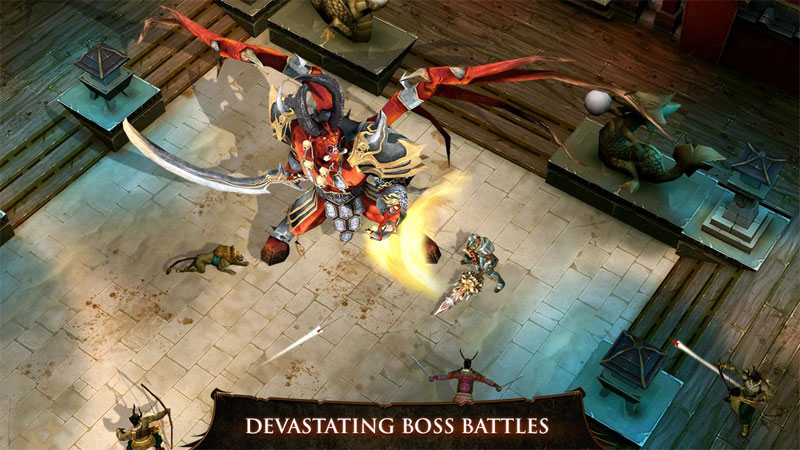 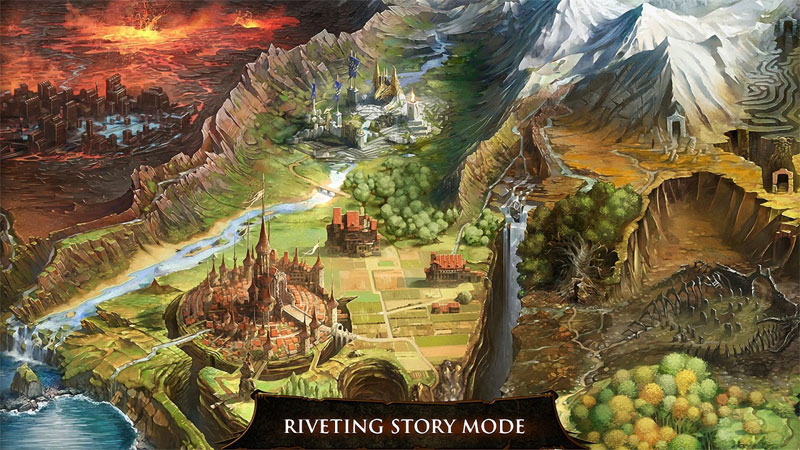 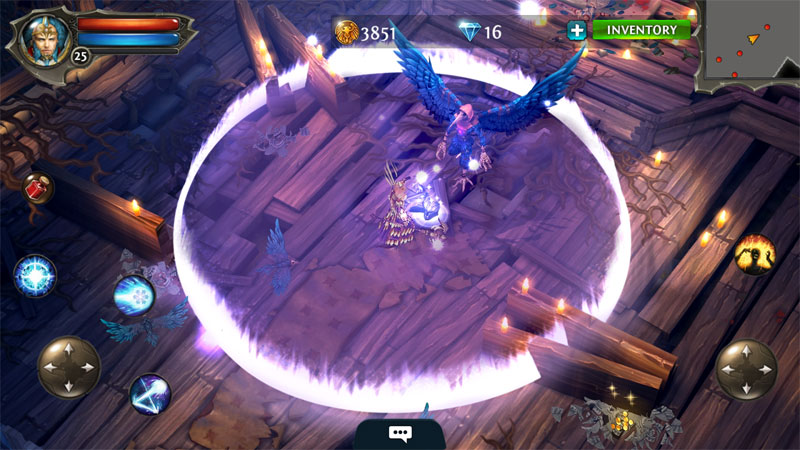