Dungeon Hunter Champions: Epic Online Action RPGA great role-playing game from the famous Gameloft game development studio for Android, which is offered for free on Google Play, and as always, we have decided to introduce it to you at the same time as it is released, and to delight you special game lovers once again! Gameloft has released popular games such as Asphalt and Modern Combat for Android phones and tablets, and now it is time to release a special and new game that by installing it on your phone, you can have a great and exciting experience of an online mobile game. Have with your friends. All you need to enter the game will be an internet connection to enter the action world with thousands of users, form your team and fight your enemies in a real 5V5 battle and defeat them. More than 250 heroes will be available to you to help you increase your power and face enemies and bosses while traveling in the game world. If you are a fan of action and role-playing games, do not miss Dungeon Hunter Champions and be sure it is worth a try!

Game  Dungeon Hunter Champions: Epic Online Action RPG ever More than 1 million times by Android users around the world from Google Play and have good rating of 4.2 from 5.0 to obtain that you can then view photos and video gameplay Download the game from Usroid high-speed servers ; Finally, this game, like other games on the site, has been tested by us and run without any problems.

Note: Game data is received in the initial run without any problems. 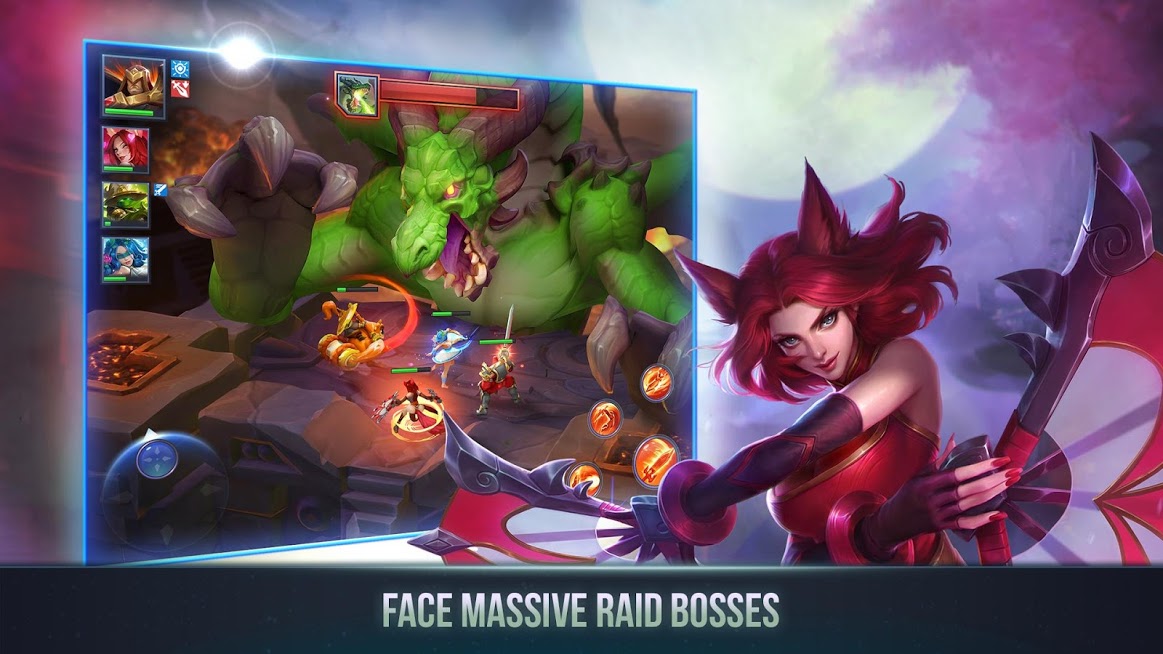 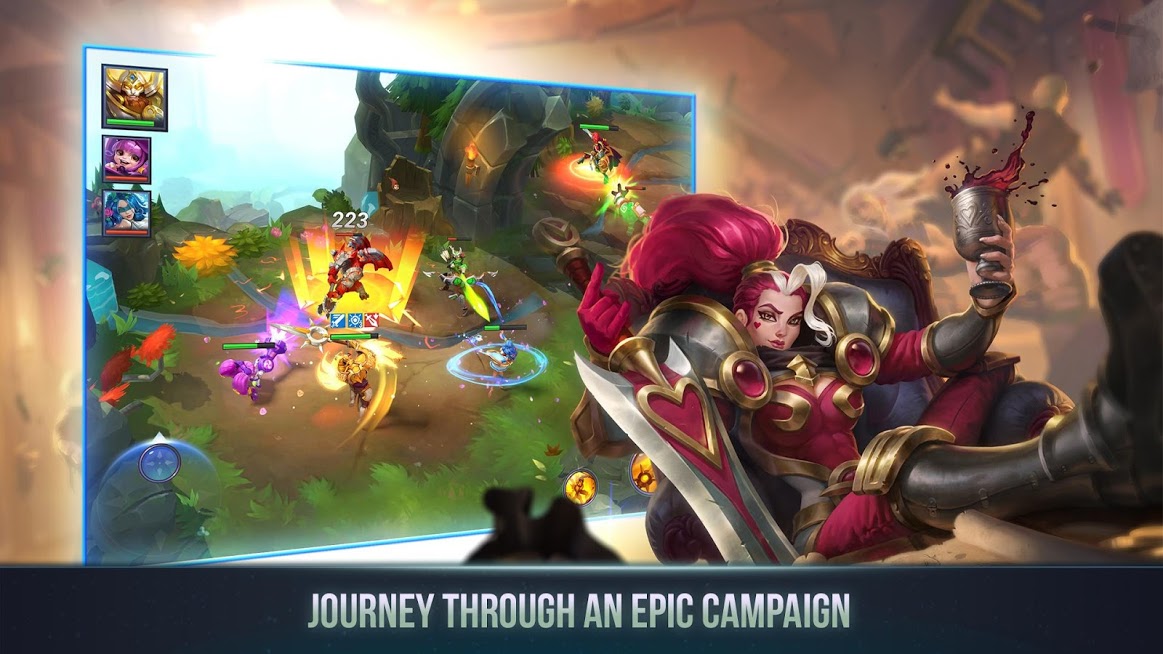 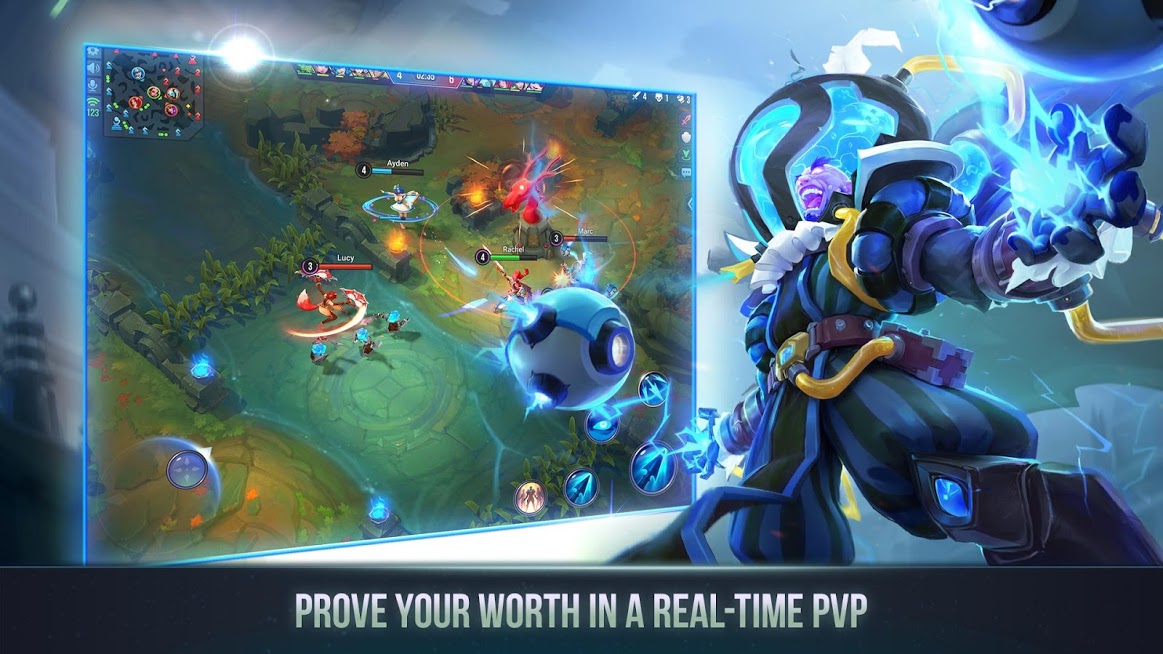 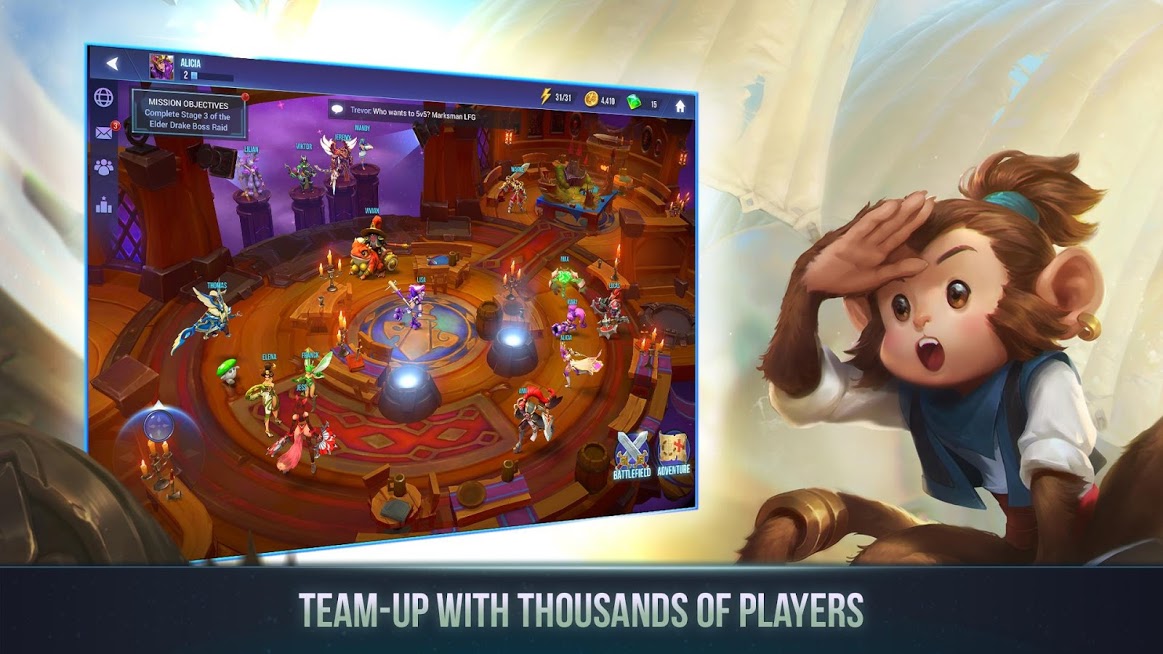 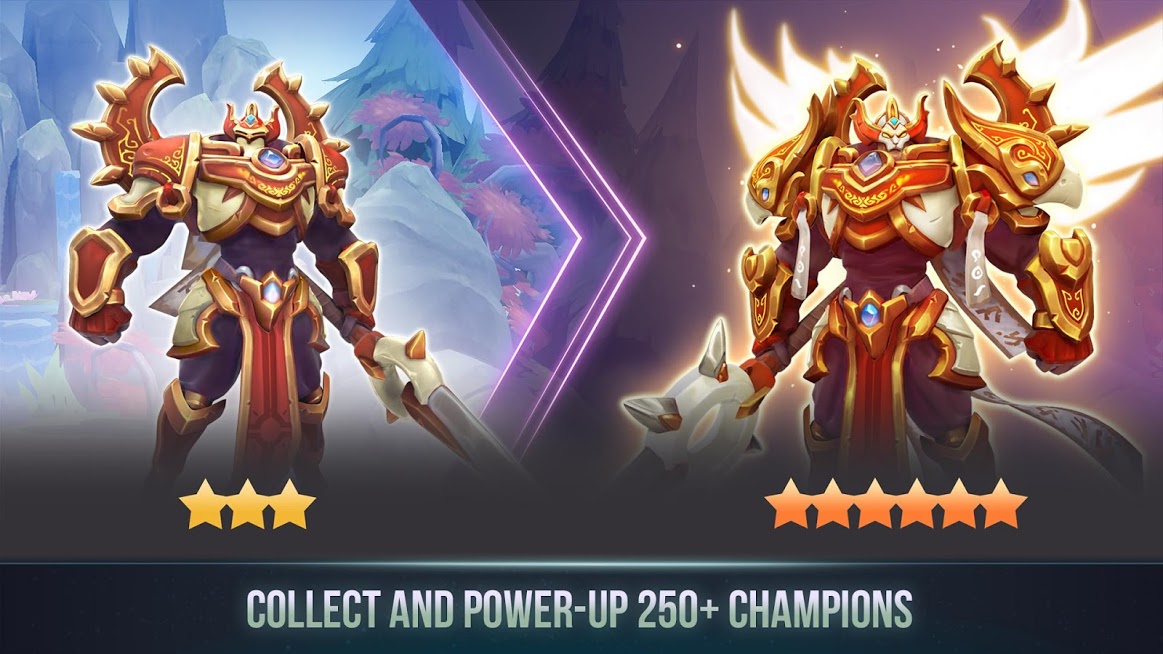 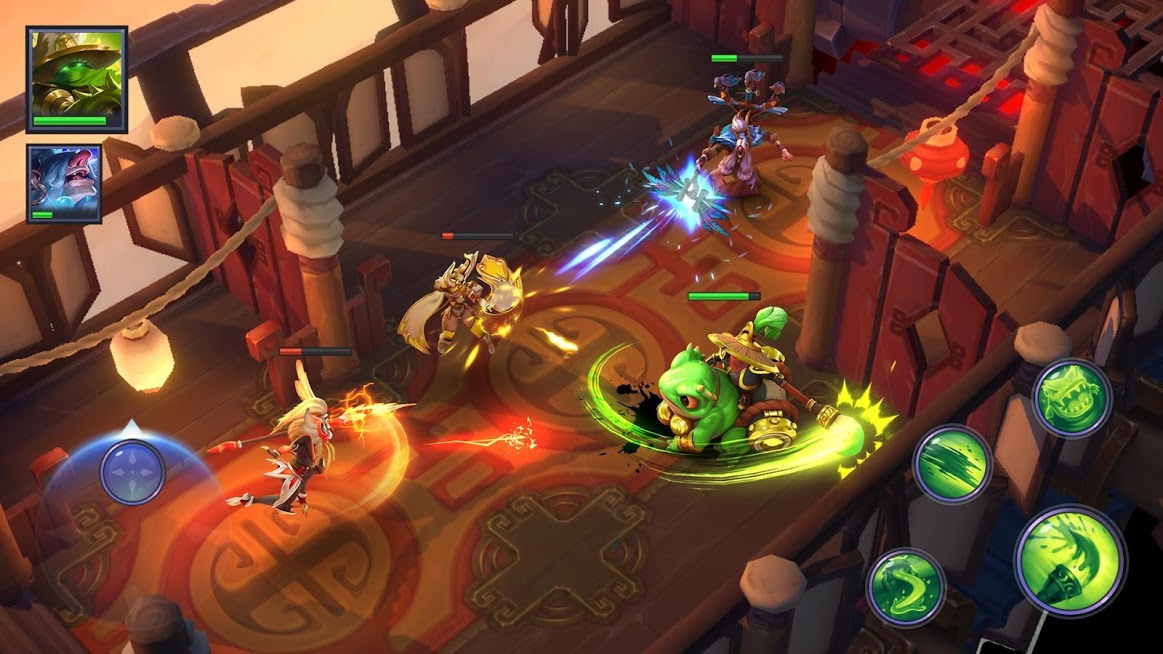