Dungeon Rushers – Popular, fun, and engaging role-playing (RPG) style dungeon attackers from Mi-Clos Studio for Android for $ 0.99 It has been released on Google Play and at your request, dear ones, we have decided to introduce the latest version of it to you at the same time as it is released, and to make you happy again! In Dungeon Rushers, you fight giants in various dungeons and you must destroy them one after another! Dungeon Rushers game takes place in several parts; Prepare your own team, loot the awkward and ugly giants, go to war with the great army of beasts and use gold to build and produce various tools to use in the battle against the enemies! The tools available will help you identify the habitat of the giants and be able to cross the barrier of its guards and loot their treasure! In Dungeon Rushers game, you can use different heroes with special abilities and skills and then increase their power by collecting points and money!You are a role player, do not miss Dungeon Rushers in any way!

Game Dungeon Rushers To date more than 50,000 times by Android users around the world Google Play purchased today and we Usroid latest and last version purchased and complete it with Mood for download offer and we are able to first screenshots and trailer Watch the gameplay and finally download M with one click from the site’s high-speed servers. 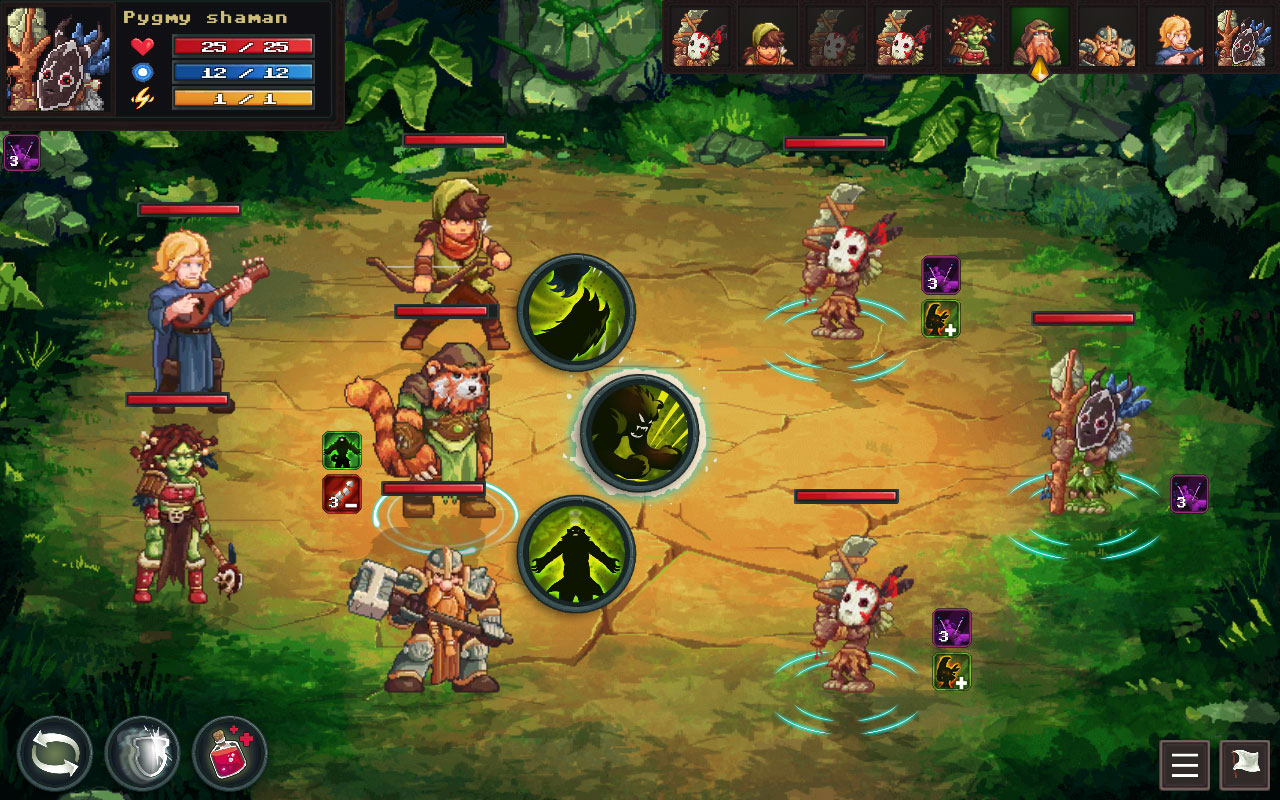 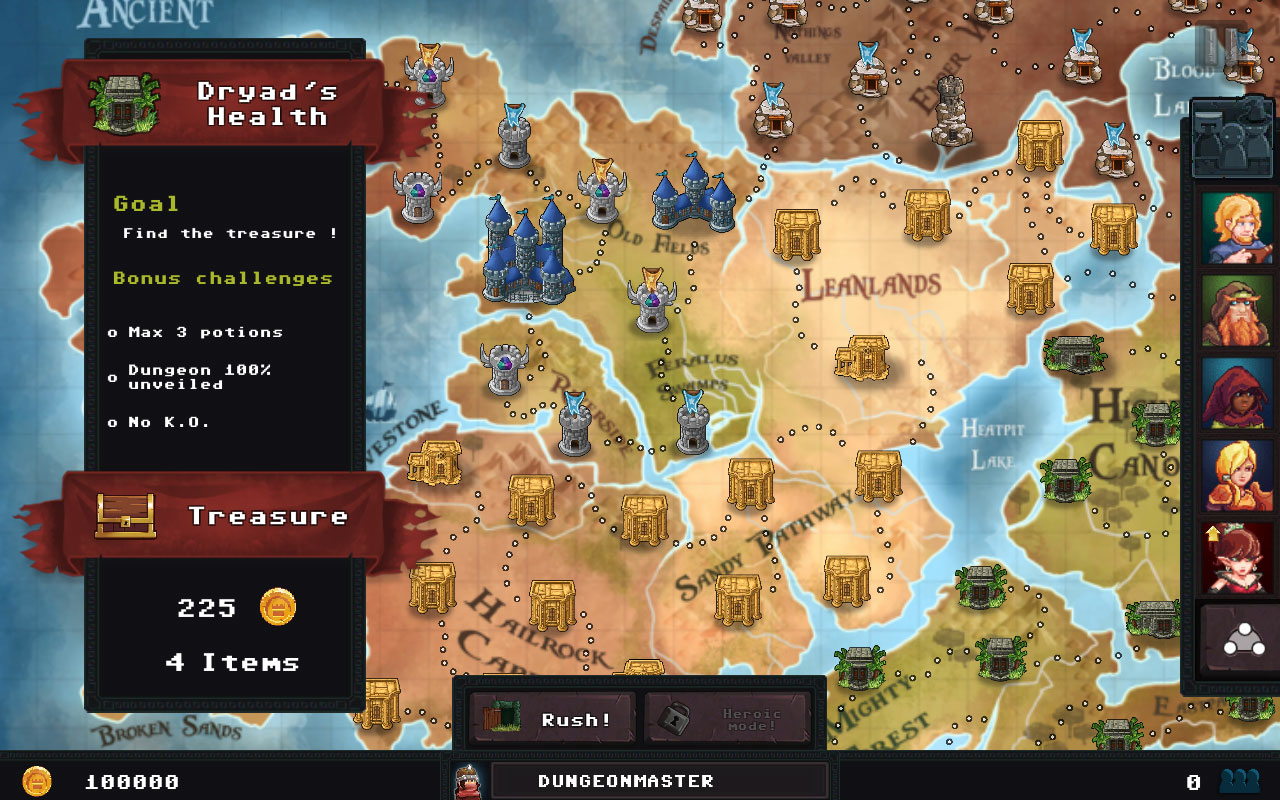 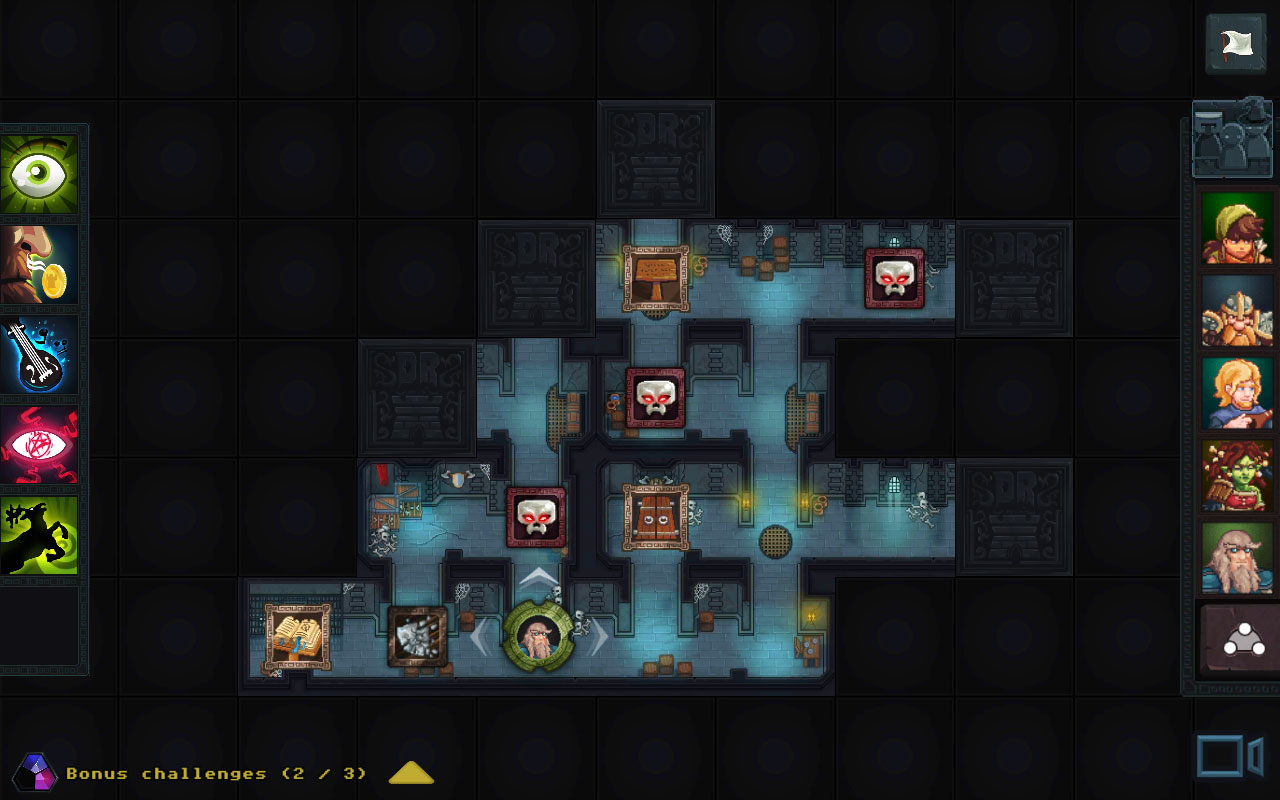 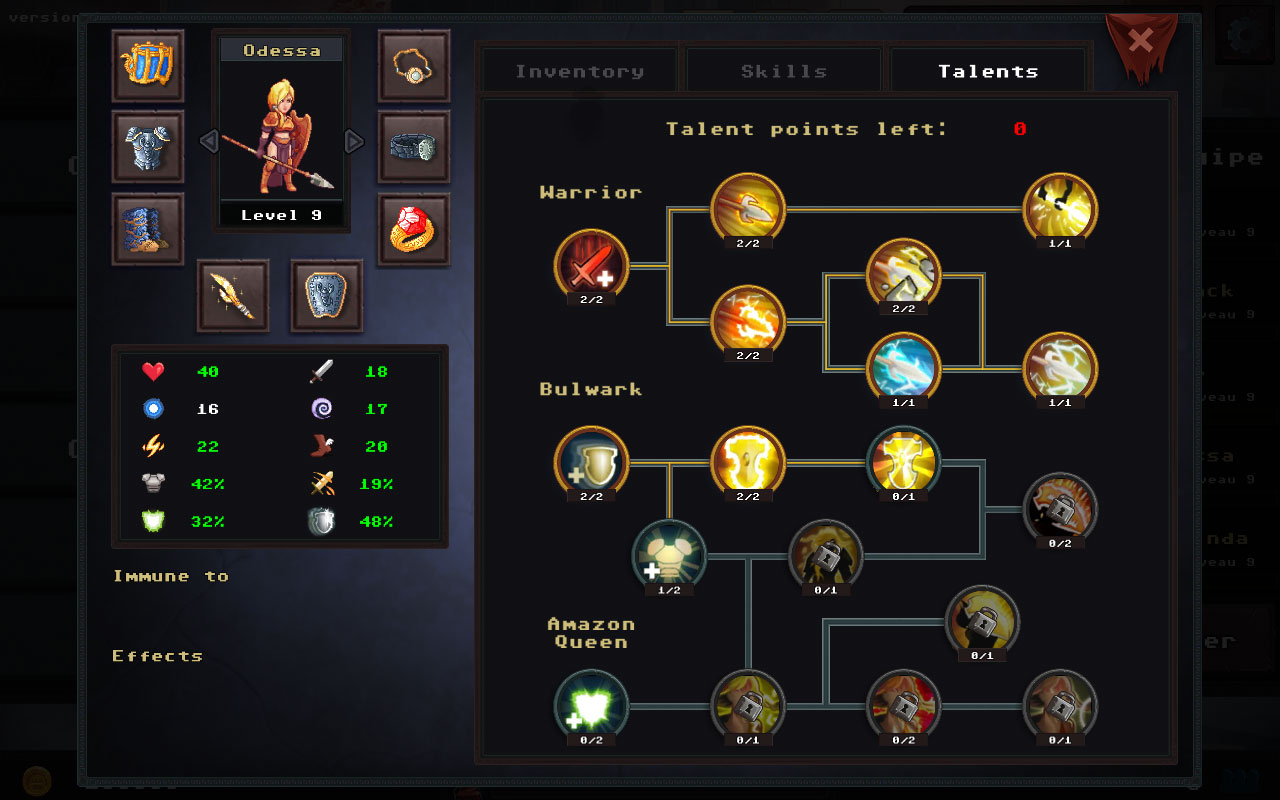 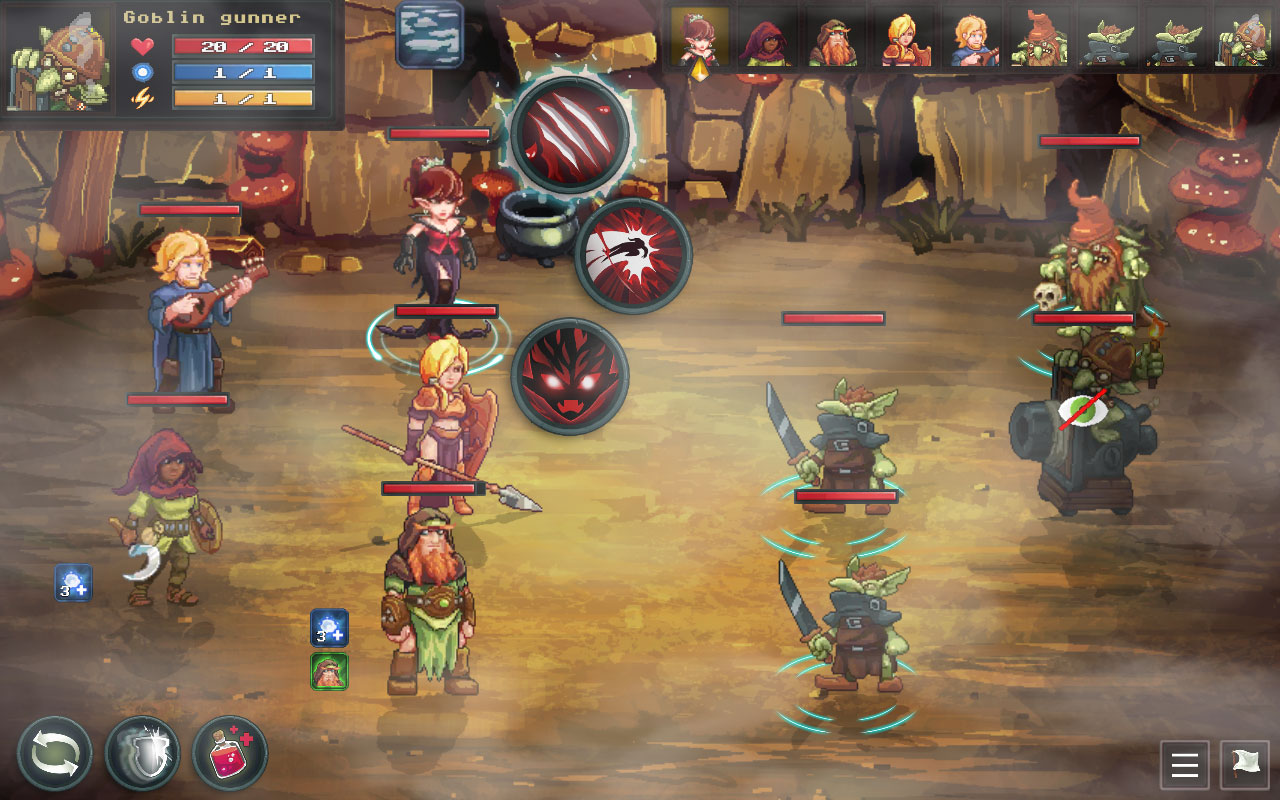 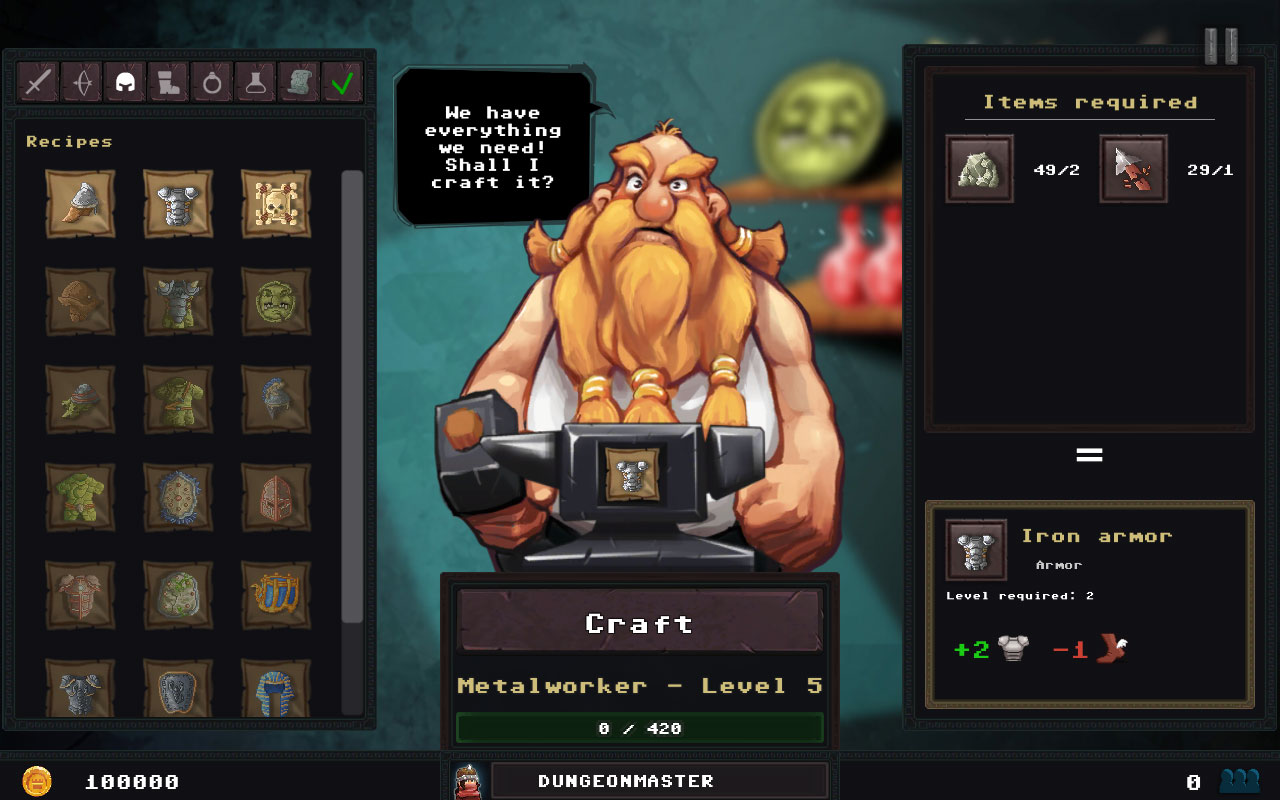 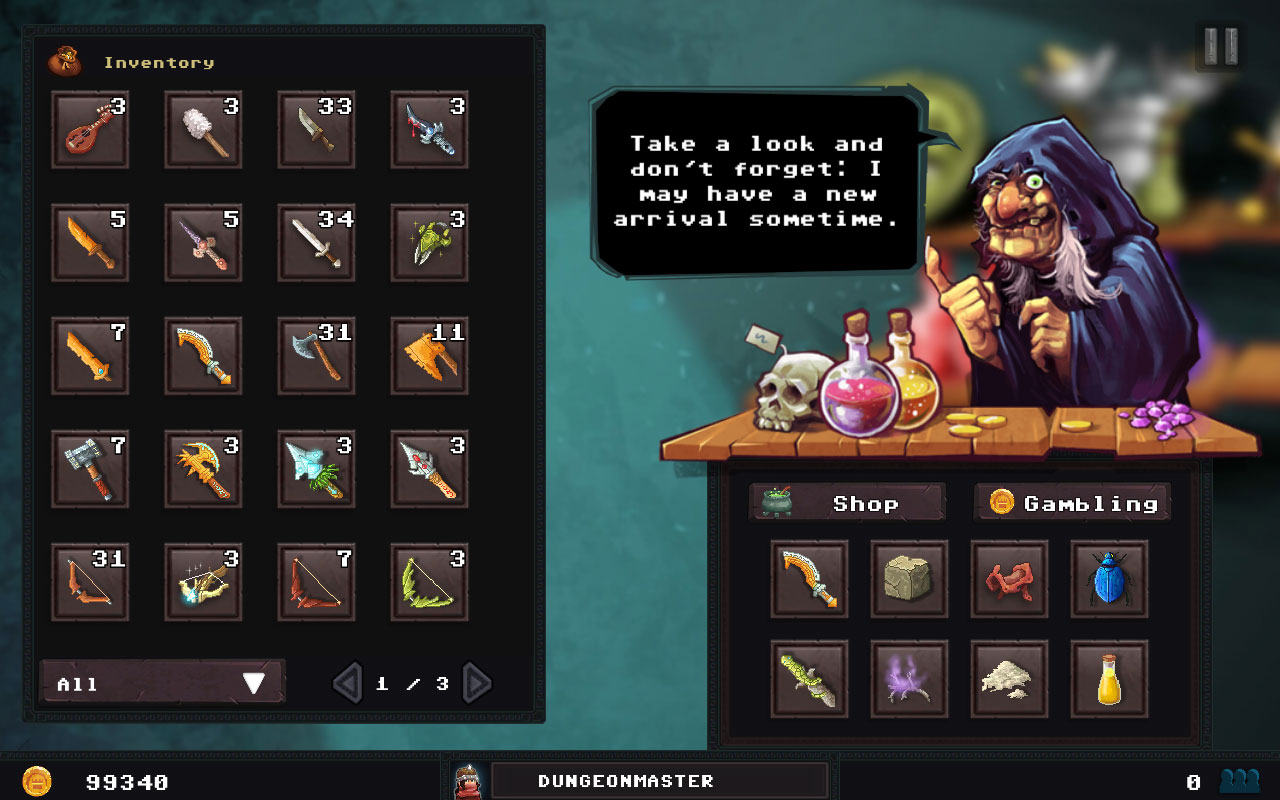