Dungeon Shooter is an exciting and scary action game in the style of action games from IMCrazy game development studio for Android, which has been released for $ 0.99 on Google Play, and today we are in Iran for the first time.We are going to introduce the latest version along with the presence mode of you action game lovers. In this game, you are inside a dungeon that is divided into several parts, in which strange animals are traded and their fights take place. In one of the deals, a very large snake escapes into the dungeon, and your job is to catch that snake. Now you have to make more money and better weapons with different transactions and various missions to open the way to reach the snake by going into the dungeon and killing the monsters. In the meantime, you will have training animals that will help you kill other monsters or participate in battles and earn more money. If you are also a fan of action and horror games, download Dungeon Shooter from Usroid right now and say what score is worth getting?

Some features of the action game Dungeon Shooter: Before New Adventure Android:

Game Dungeon Shooter has been downloaded more than 10,000 times by users around the world and could Andryvdy good rating of 4.3 from 5.0 gain. In this game, gain more experience by completing as many steps and missions as possible, and upgrade your weapon so that you can easily pass through the more difficult stages. In this dungeon, you will meet different people, each with their own unique job and story, and you can help yourself by fulfilling some of their wishes. You can first view the images and video gameplay of the game and then, if you wish, download the mod version and its regular version for free from Usroid high-speed servers . 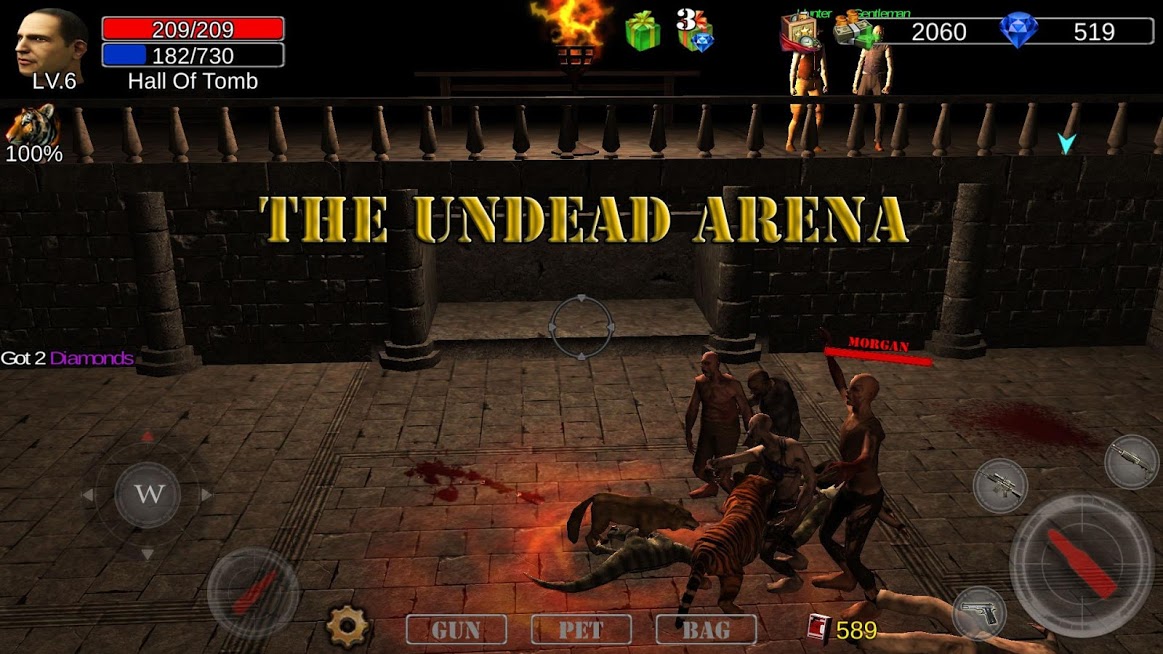 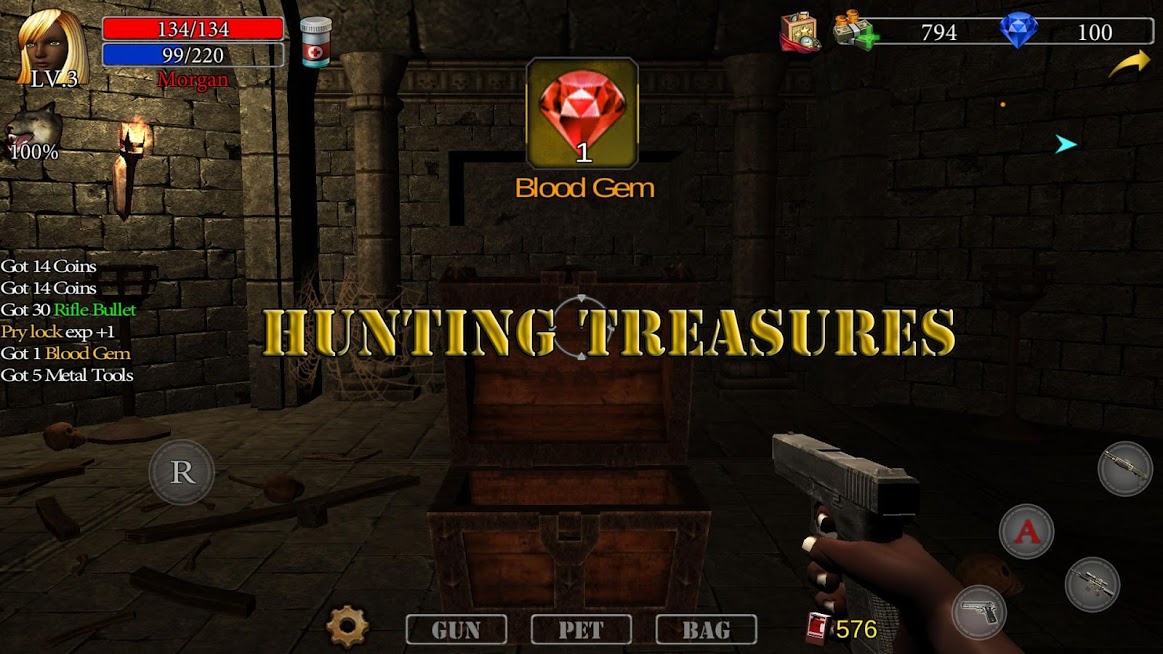 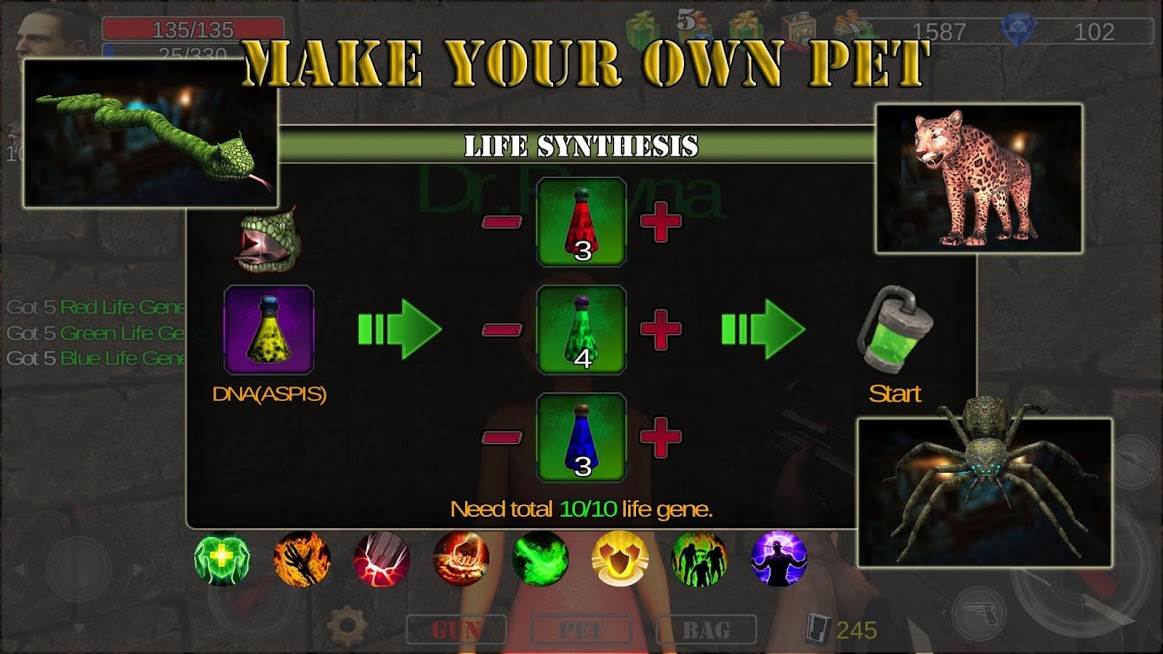 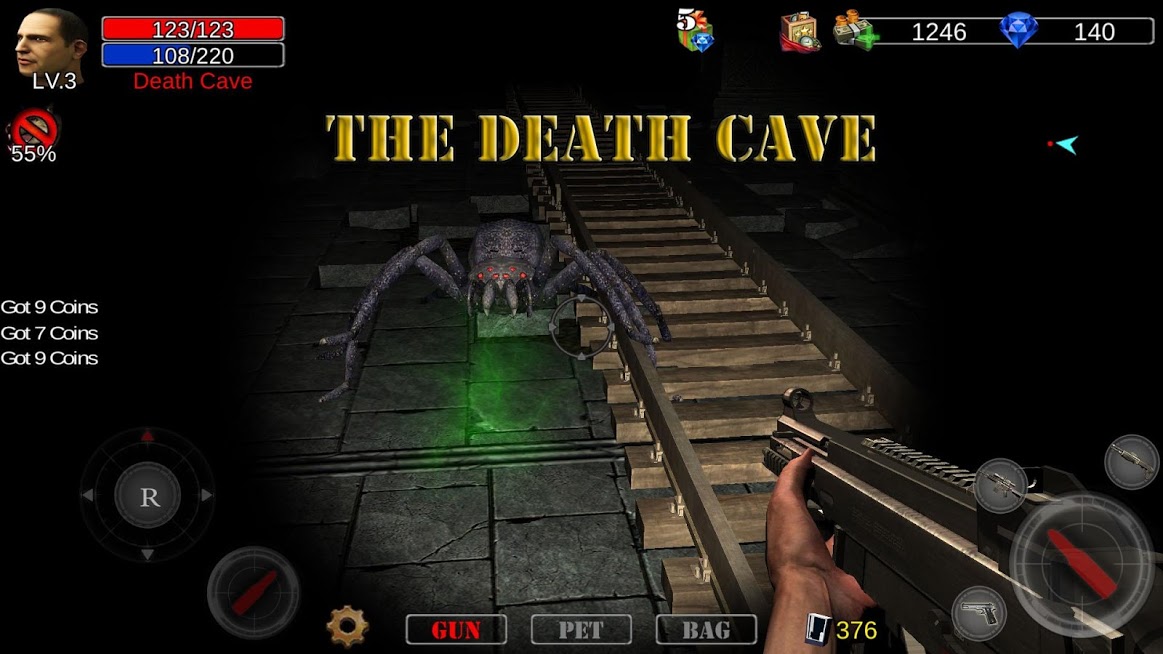 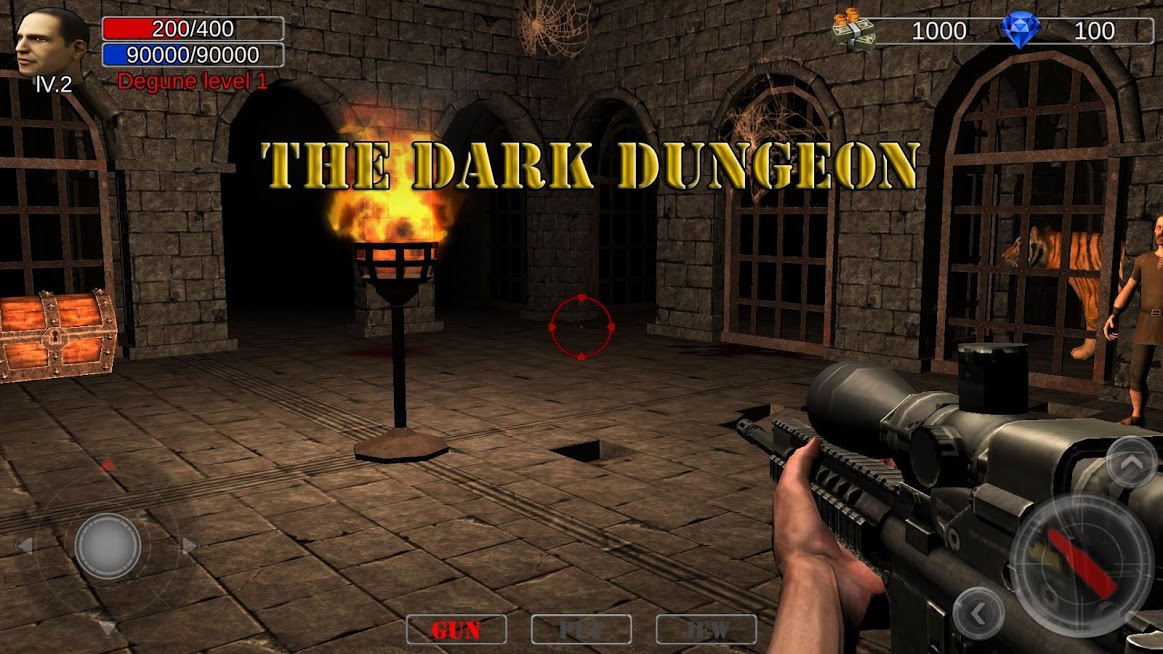 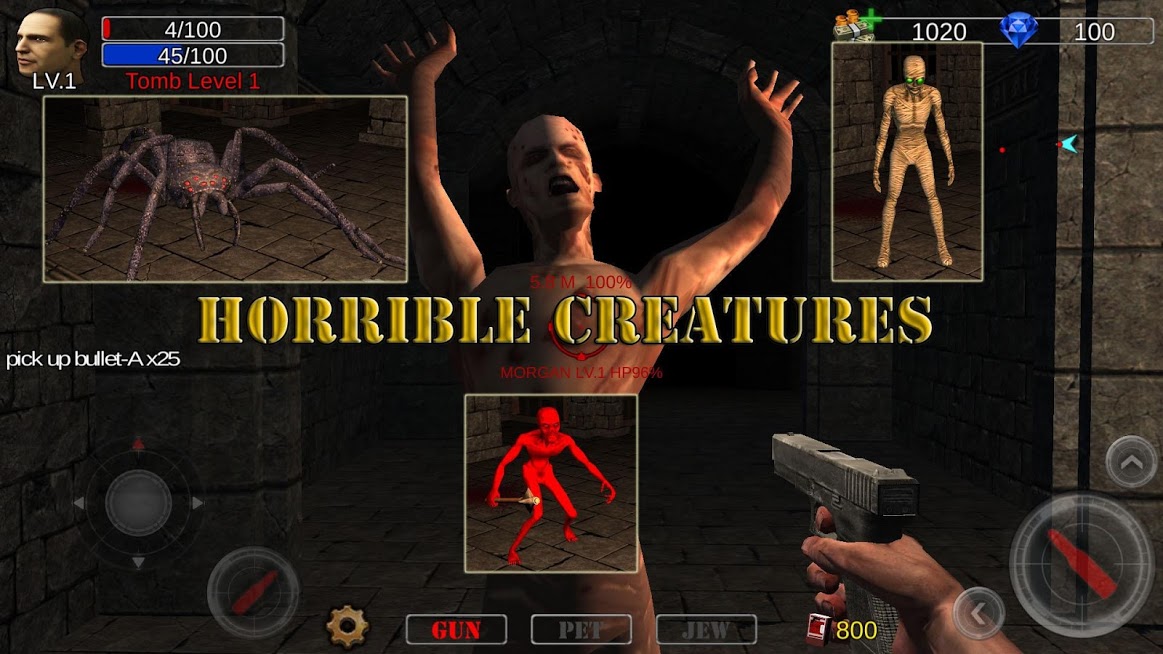 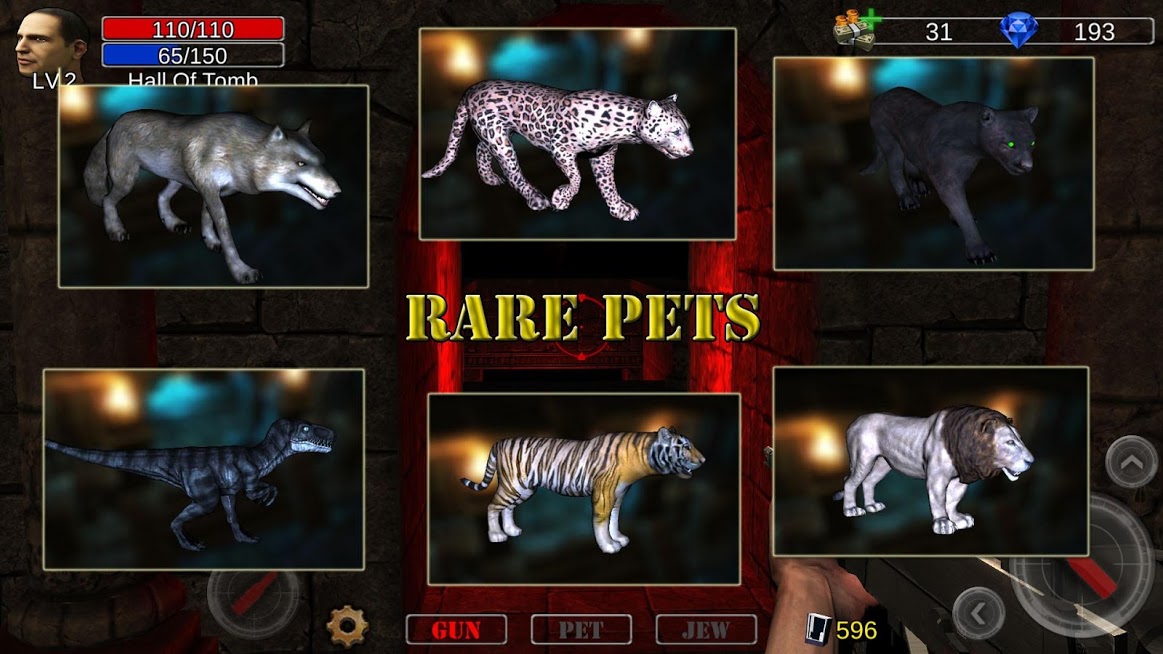