Dungeon Survival – Survival in the Black Hole is a very fun and interesting game that can easily challenge you while having fun. This role-playing game combines elements of strategy games, especially Turn-based Combat games, which were released by the Chinese studio Frozen Frog for free for Android devices and are available on Google Play. Publicly located. Usroid has introduced and published this game at the same time with the release of the new version of this game and after various reviews, and has provided the latest version of it along with a separate mod version for download. Dungeon Survival, although it has no new or special ideas and its style and context is quite stereotypical, but this game is one of those titles that, despite its simple design and uncomplicated process, can be a fun game that For fans of role-playing and strategic style games, it seems to be a suitable choice. It can even be said that this game can be a challenging and relatively difficult game due to its features, so it is better not to underestimate it and prepare yourself for a fun and at the same time challenging adventure in the role-playing genre. Prepare strategically.

Dungeon Survival game is related to the battle of legendary heroes with demonic creatures in the form of group battles. To end the demon kingdom, the protagonists of this game go to their main headquarters, a large and scary dungeon, and by facing them, they try to succeed in a hard and breathtaking fight to save the lives of their family and friends. To protect. However, it might be interesting to know that Dungeon Survival also has a separate storyline. According to the game’s creator, the story is about a border town called Black Haze, where there are rich jewelry mines, and that is why all the residents’ attention has been drawn to this area. Meanwhile, evil creatures infiltrate the city and turn its mines into a big dungeon, and decide to plunder the adjacent lands with the power they gain. You will be sent by the king in the role of a royal team to deal with this issue in order to both destroy the demons and restore peace to this land. Your mission will be difficult, challenging and very dangerous. So you should use the help of your friends and companions in this path. Dungeon Survival, like all other similar titles in this genre, is a role-playing game in which there are various characters and heroes, each with special features and capabilities. Each character can be upgraded individually and this is related to your decisions to upgrade and manage your group of heroes. To get more familiar with the game style, gameplay and graphic designs, you can watch the introductory video trailer and screenshot images of the game, and then, if you wish, test the latest version of Dungeon Survival from the direct links of Usroid site and Download for free. 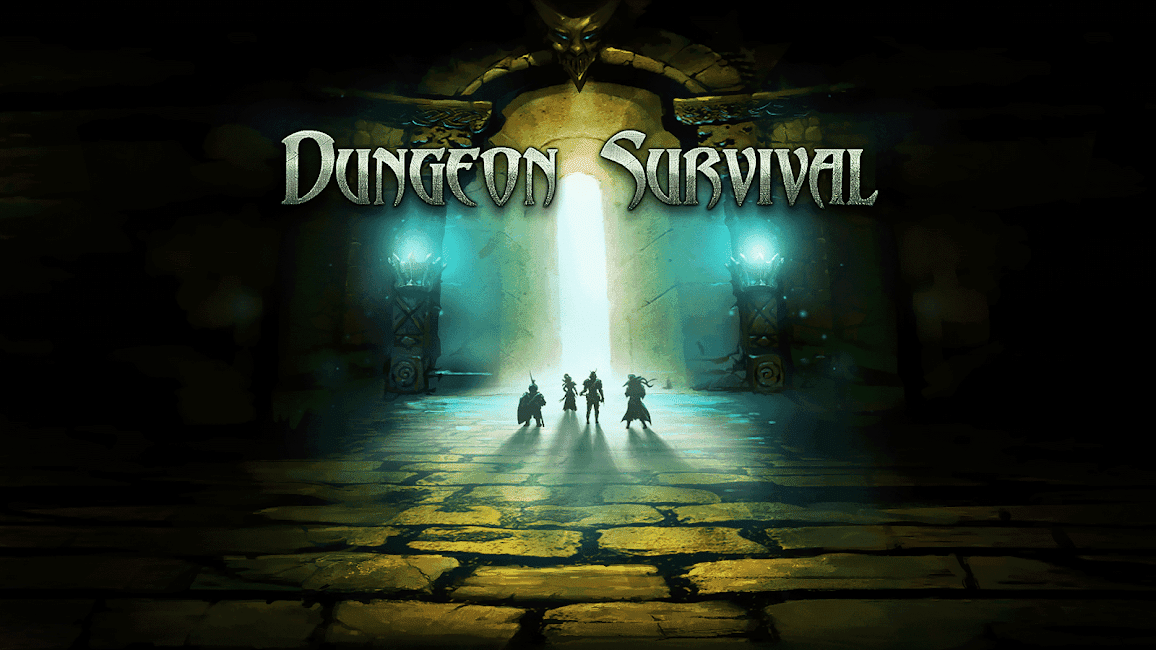 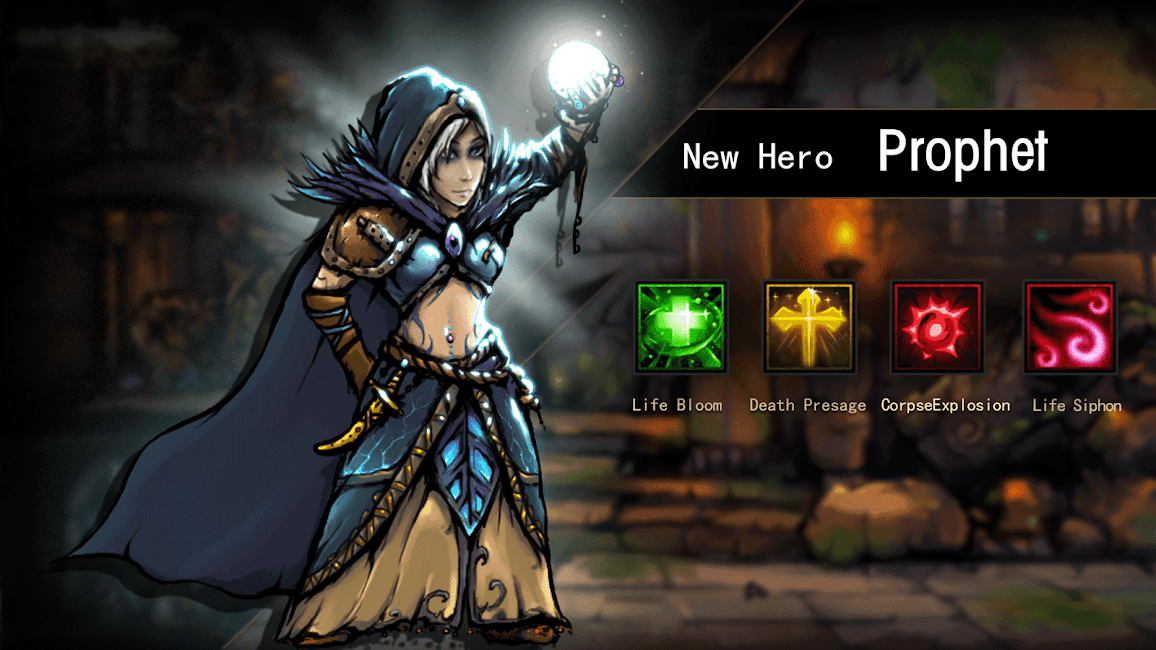 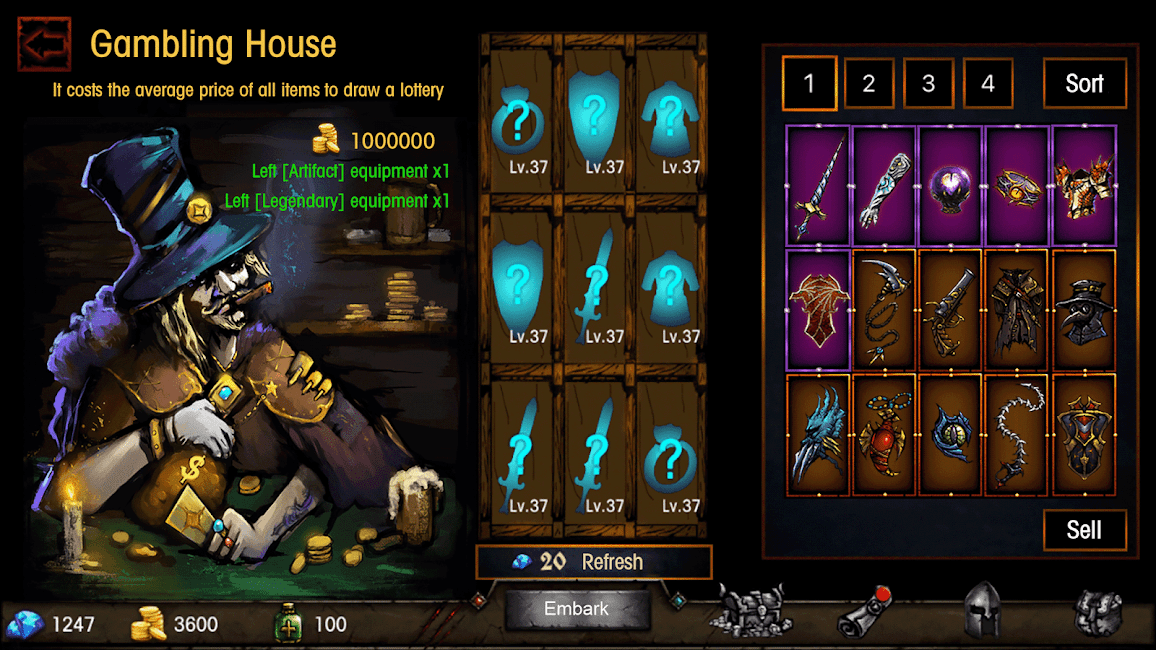 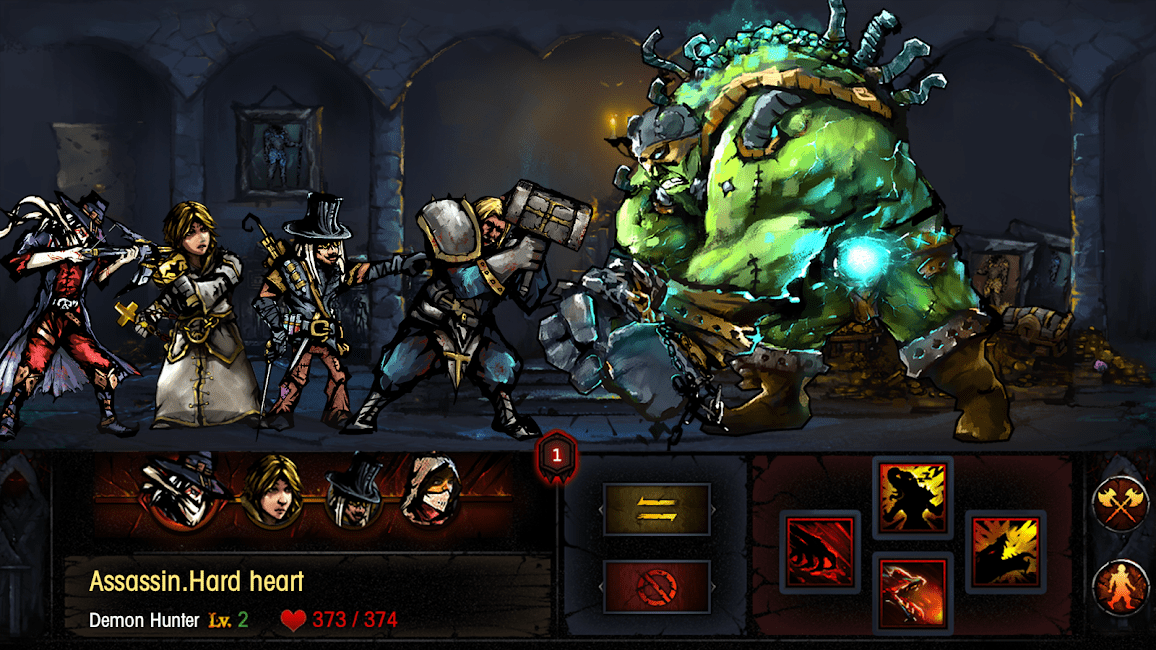 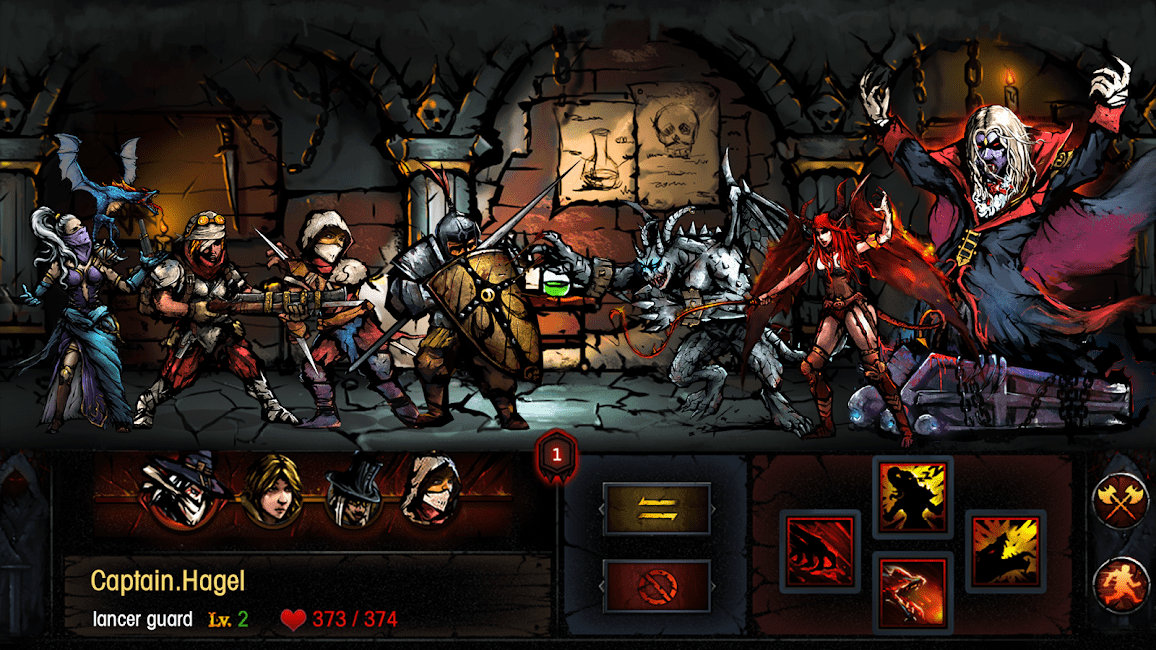 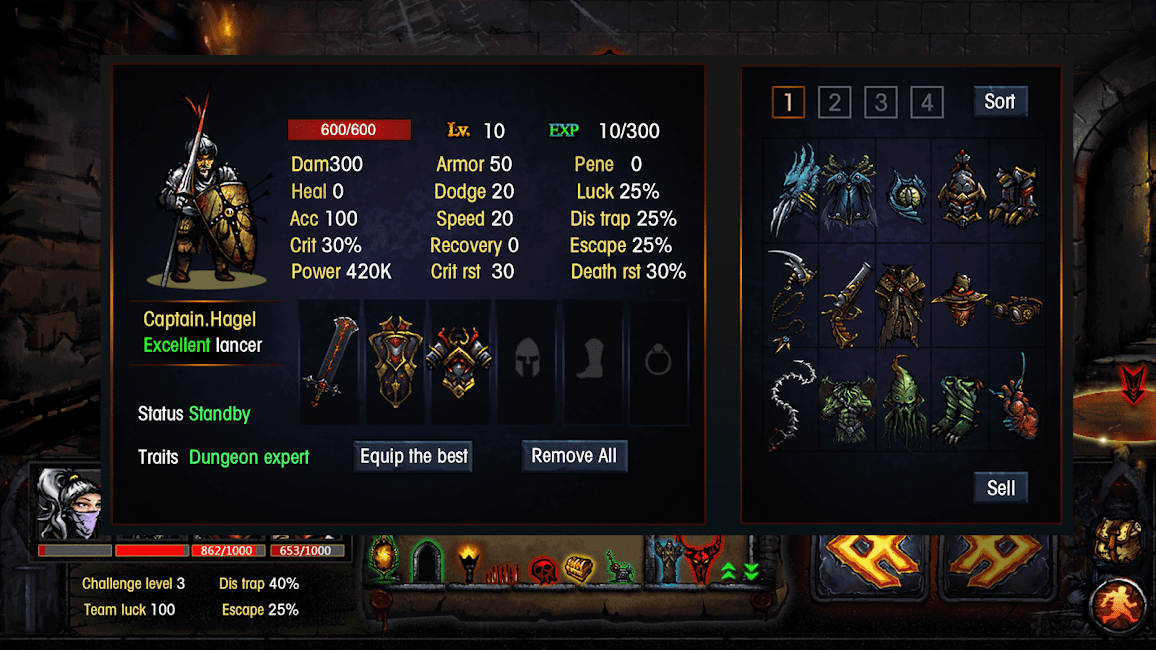 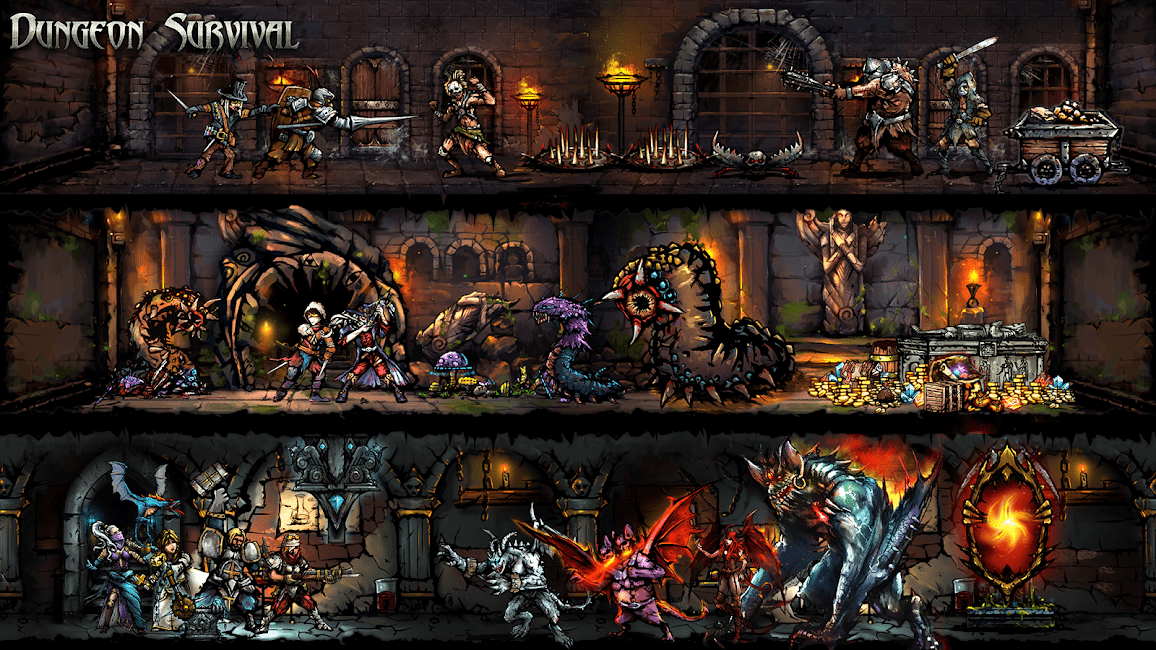 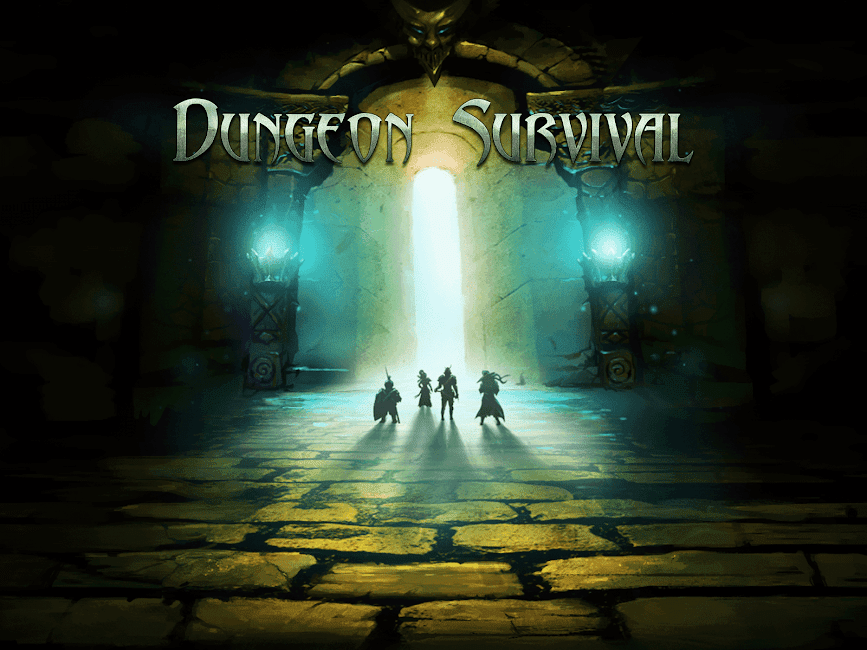