These are the strategic elements in Dungeon Tactics: AFK HeroesThey play a decisive role and you have to carefully choose the heroes of your fighting team. At the same time, the game’s combat system is automatic and you do not need to do anything special to fight the enemies. Each hero has a health bar and an energy bar. The health bar, or “HP”, is known for what it does, but the energy bar, or “Mana”, which is obtained by killing enemies, helps your heroes to use their own magical powers and enemies. Get rid of it quickly. By upgrading the heroes as well as rolling them out, you will be able to strengthen your heroes and prepare them for higher level battles. Also, you should not rely only on upgrades and roll-ups, and you should constantly think about unlocking new heroes so that you can maintain your relative superiority in combat tactically and strategically. There are 5 menus in the game interface. A part that is a black hole and is related to struggles. It is an inventory part that by referring to this part, you can get boxes that add various equipments to your heroes. It is a command line that contains only a series of numbers and actually shows how far you have progressed. From the hero section, you can upgrade your hero and roll them up. The last part is your camp, which allows you to choose your fighting team and unlock new heroes. Dungeon Tactics: AFK Heroes also performs well in terms of graphics and sound. The game map is very extensive and has different locations. The artistic design of the characters and the game world is well done and is creative and original. The animations and effects are very beautiful and eye-catching and have created great visual effects for this game. The soundtrack and ambient sounds, such as the sound of swordsmanship and the killing of enemies, have also worked great and created an exciting atmosphere for the game. Dungeon Tactics: AFK Heroes has succeededScore 4.2 out of 5.0 in the Android Market, and the Usroid teamintends to provide it to you dear ones in a tested and completely free way. You can now download this game through the direct links at the bottom of the article and enjoy it! 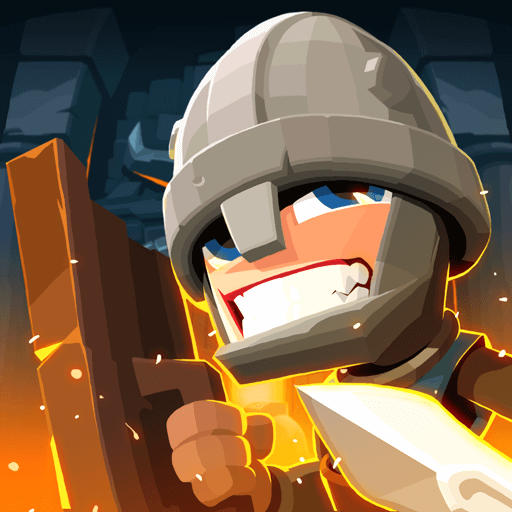 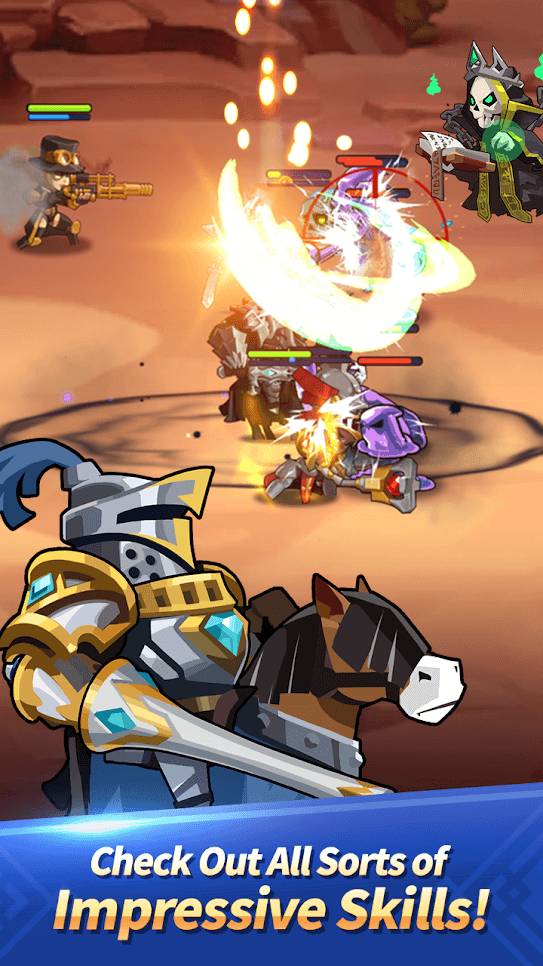 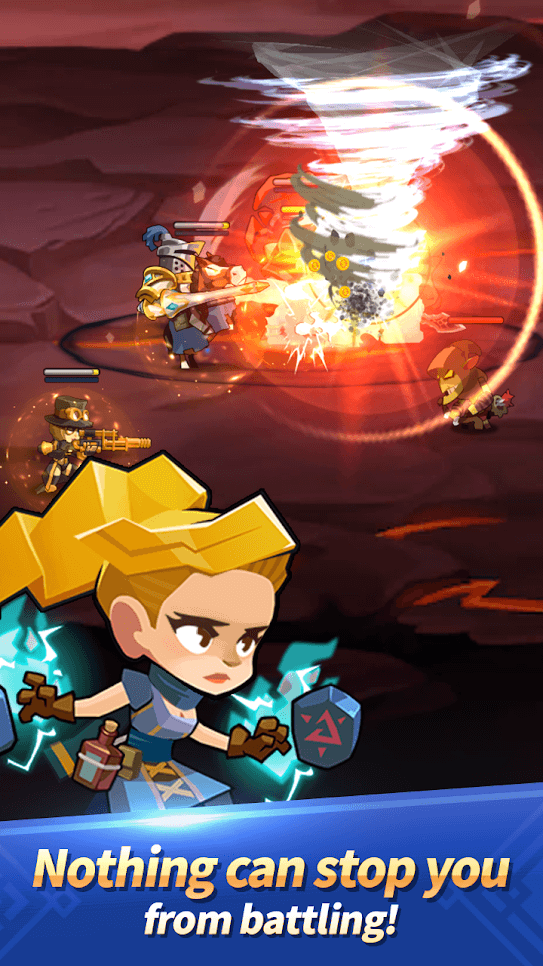 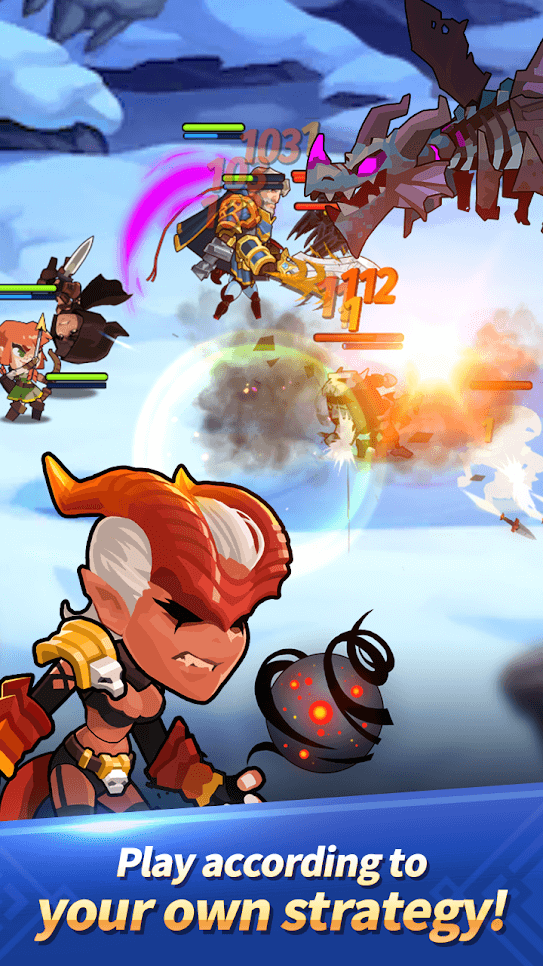 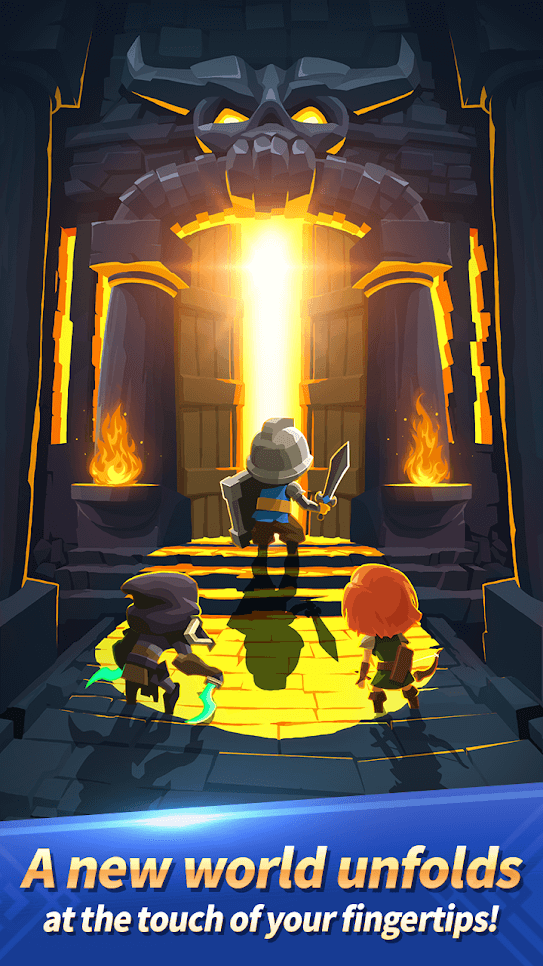 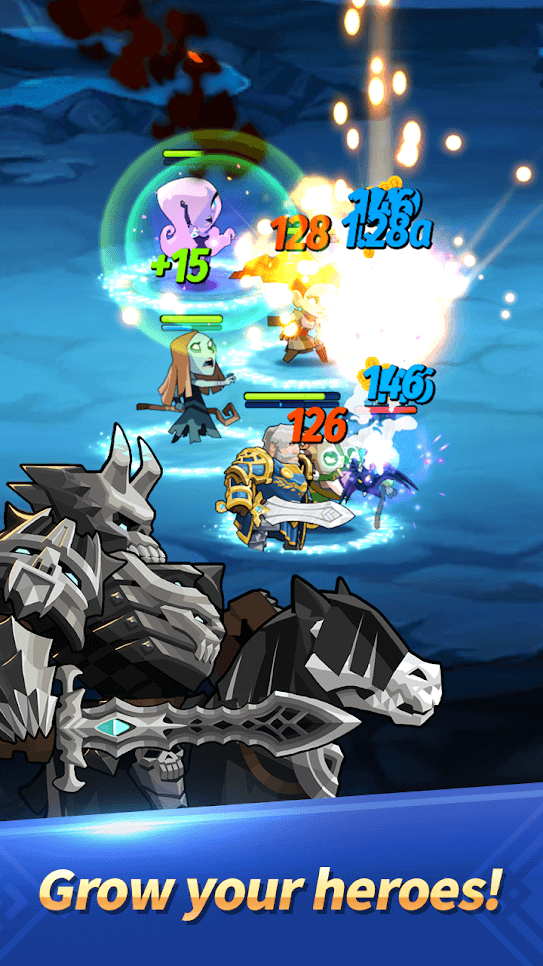