Dunk n Beat – Musical Jump Another very fun and entertaining game from the well-known Singapore studio AMANOTES, the creator of famous titles such as   Tap Tap Reborn  ,  Piano Solo  ,  Infinity Run  ,  Magic Tiles  ,  Dancing Road  ,  Dancing Ballz  ,  Beat Hopper  or  Color Hop 3DIt has been released for free with in-app payment capability. The studio is very active in making musical style games and it should be said that it is the most active game company in this field. In this article from Usroid site, we intend to introduce another attractive and lovable game of this studio to you dear ones and offer the latest version along with a modded version of it for download. In this game, which is a combination of both recreational and musical styles, basketball has been reconstructed from another perspective. In Dunk n Beat, you have to try to achieve the main goal of the game, which is to collect basketballs and pass them through the net, in completely musical and interesting stages. What you need to do is seemingly simple and not so difficult, but the reality is that when you play a little more than usual, the challenges become apparent.

In Dunk n BeatAt the beginning of each stage of the game, the basketballs are thrown in front of you one after the other, and you have to move the net close to the balls so that they pass right inside. But the path of throwing the balls is not going to remain the same, and that means you have to move the net to the left or right with high accuracy so that you don’t miss a single ball. Each stage of Dunk n Beat is combined with an electronic style song, and each stage of the game has an attractive and audible music in particular. The songs that have been selected for Dunk n Beat are all selected from the best music of this genre, and all of them are very attractive and convey a lot of excitement to the players, which makes the whole game fun and exciting. The game’s graphics are simple yet colorful and fancy, and have fascinating effects on its design. The gameplay is very simple and can be done with just one hand, which makes this game maintain its fun shape and image. The title has been downloaded more than 5 million times on Google Play and to dateScore 4.0 out of 5.0 . Dunk n Beat game can now be downloaded as tested in two normal and modded versions from Usroid . 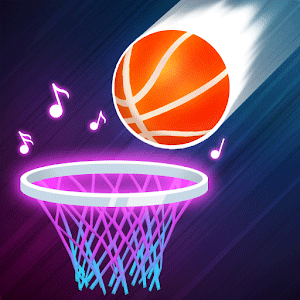 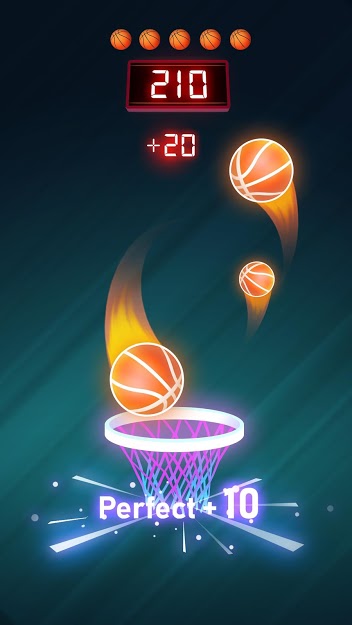 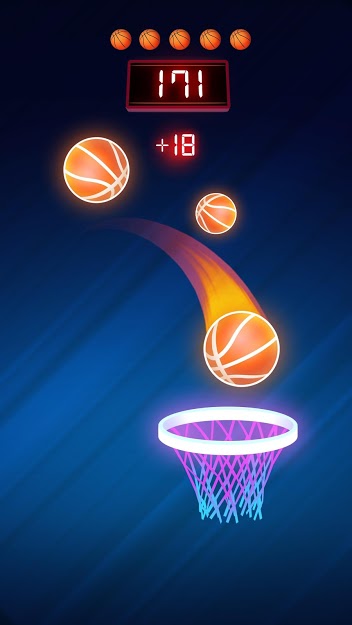 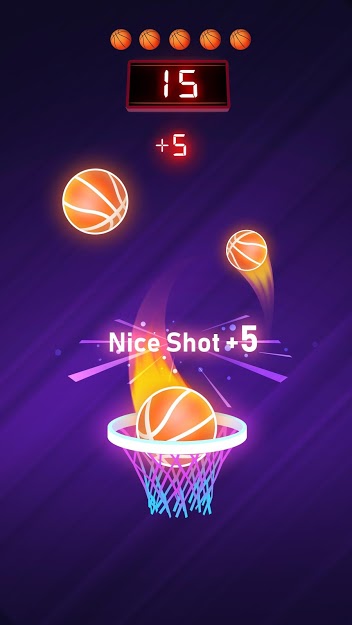 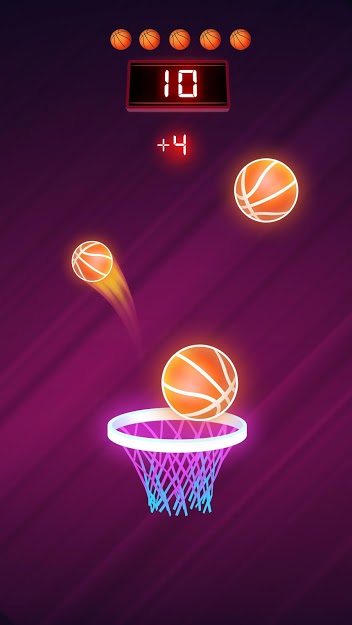