Duotone Reloaded – Duotone Reloaded is an awesome and lovable action-adventure game developed by Damv Game Studio for $ 1.99 Released for Android devices. The game studio has already provided other successful games and has a good track record. If you are a fan and fan of classic and nostalgic games, we suggest you do not miss Duotone Reloaded in any way! In terms of gameplay, this game is a platformer and a stage, and its mechanism is not very complicated. By entering the game, you will take control of the main character, and your main goal is to cross different paths and obstacles and climb to the next level. To increase the challenges, there are a certain number of coins in each stage that you must collect to reach the stage. If you encounter obstacles you will be killed and you will have to start the stage again, but the number of times you can be killed is unlimited. You must be thinking of a childish game, right? Rest assured that you are sorely mistaken and you will realize this mistake from the very first step! Despite its simplicity, this game requires a lot of precision, and the slightest mistake causes you to hit an obstacle and be killed. Also, the difficulty level of the game gradually increases and at each stage, the number of coins and obstacles that you have to cross increase.

As mentioned earlier, if in Duotone ReloadedYou can cross all the paths and obstacles and collect all the coins. You can advance to the next stage, but even if you can not do that, this game is so attractive that you are drawn to the game again and again and again. You often try to succeed. In total, this game has three different modes and allows gamers to have fun in different modes. The game process is high speed and will bring a unique experience. The controls are very simple and fully responsive, and all gaming functions are easily accomplished by using the virtual buttons located at the bottom of your device screen. You can move using the virtual buttons on the left and you can jump using the virtual buttons on the right. Visually, the graphic space of the game has a retro style and is designed in 16-bit format. TeamUsroid intends to provide the final and purchased version of Duotone Reloaded in a tested and free form to you dear ones. At the end of this article, you can see screenshots of the gameplay to get more acquainted with this game and download it from our servers if you wish. Hope you enjoy this game! 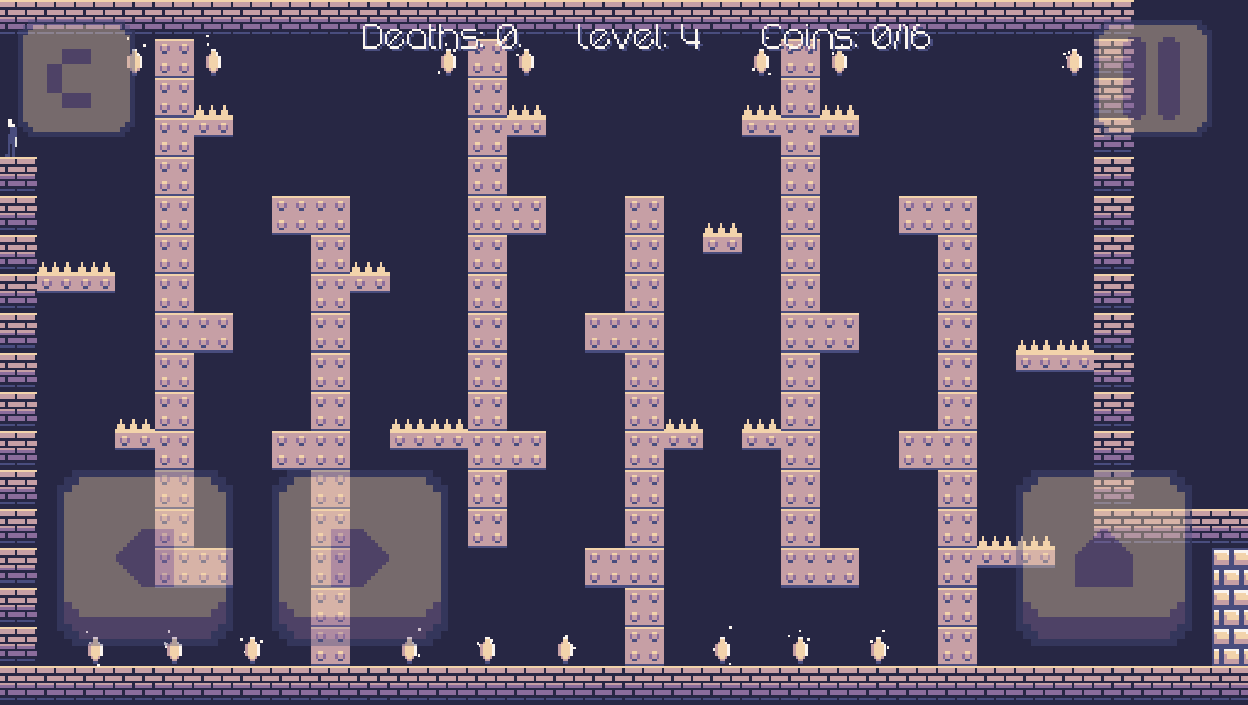 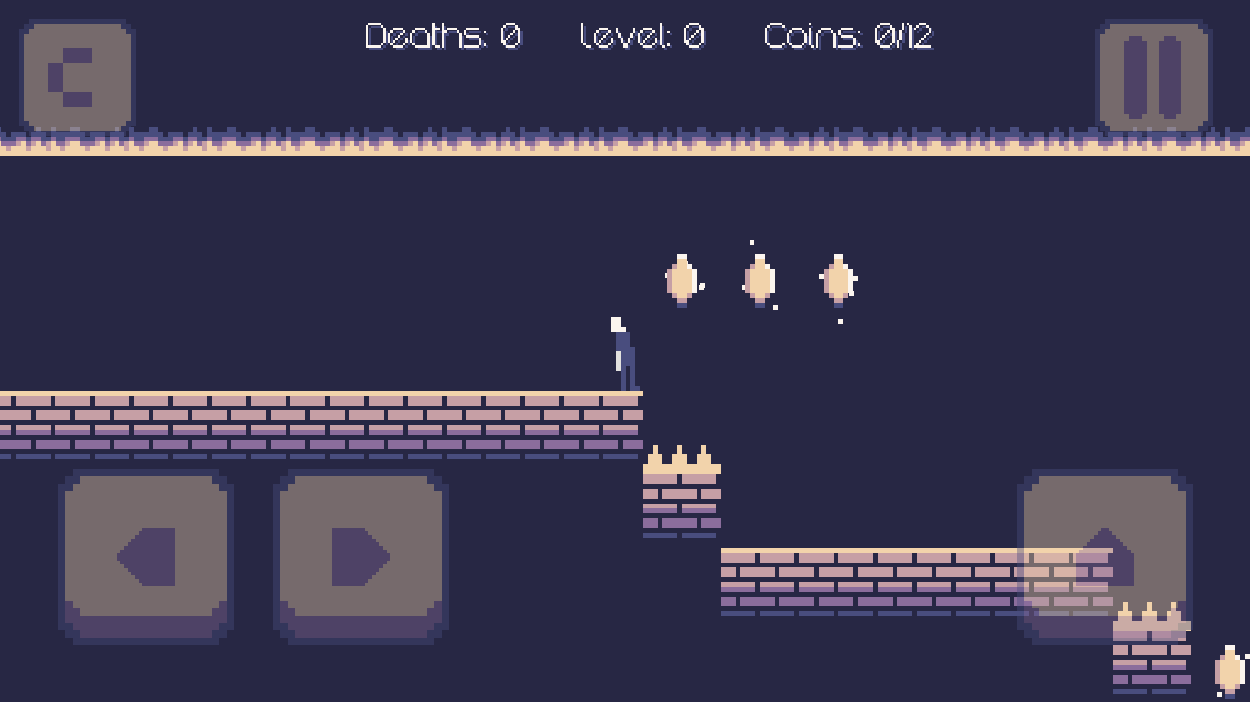 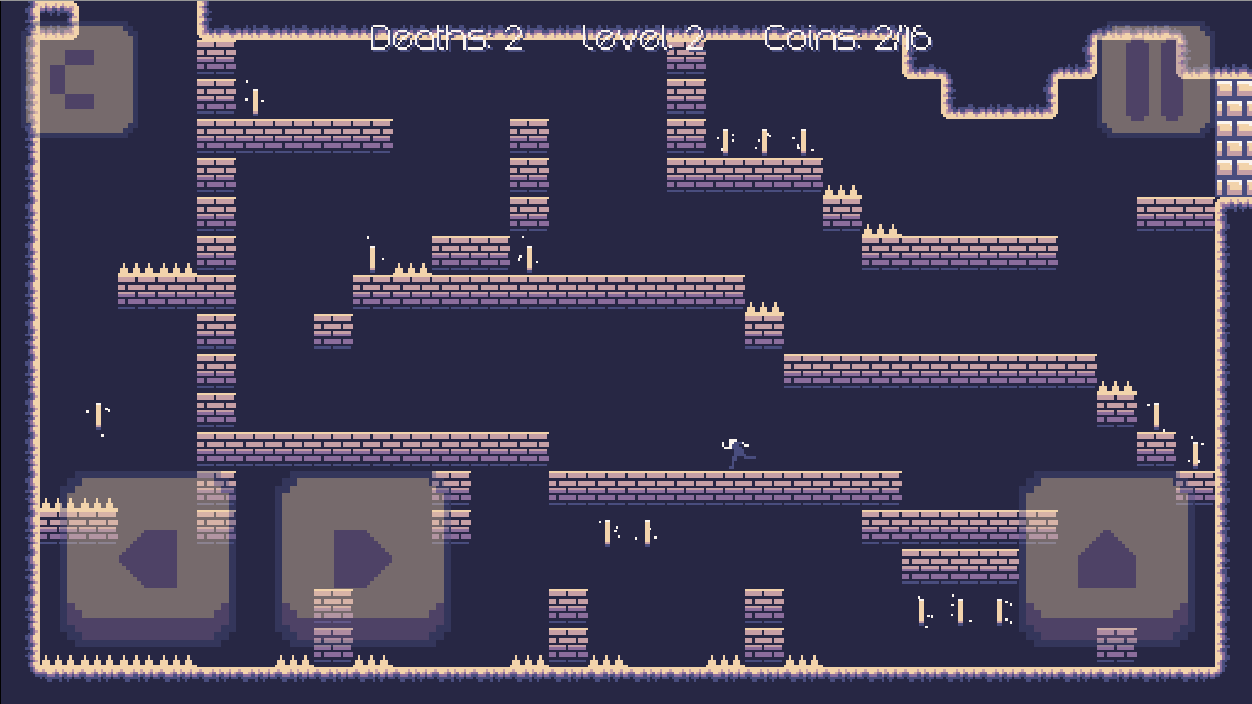 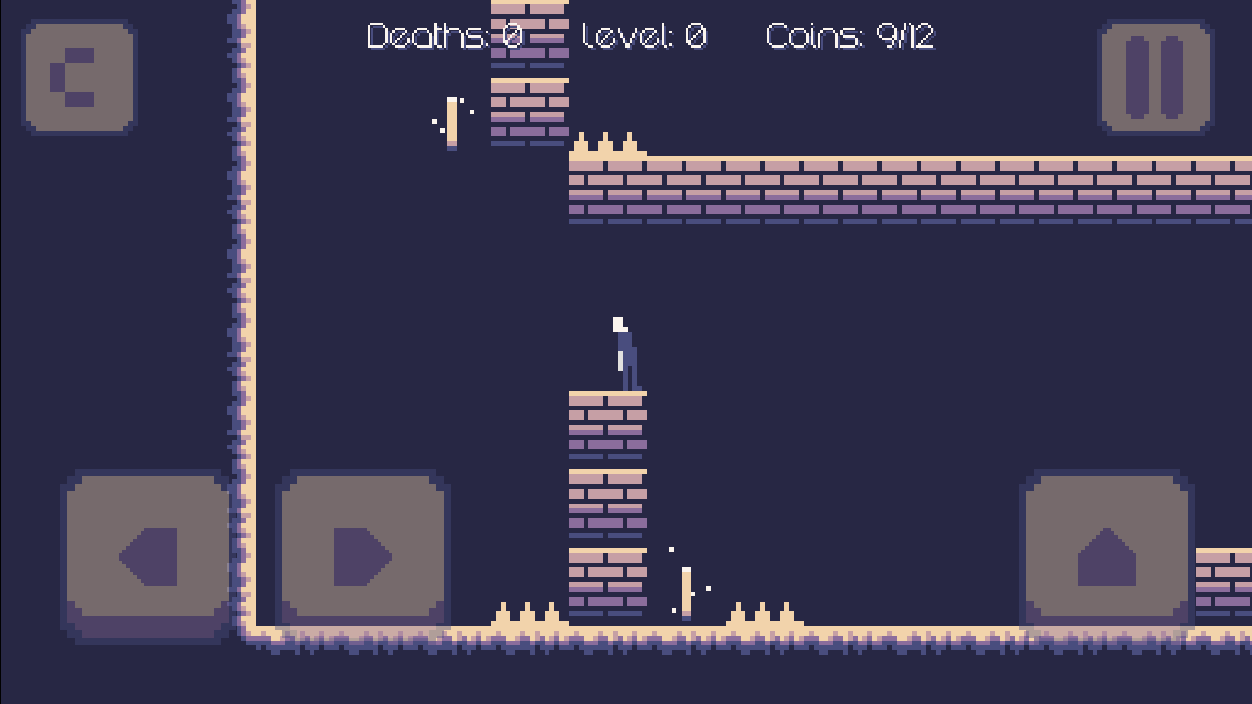