Dust Settle 3D – Space War is a well-made and very attractive game in the style of Space Shooter games from the category of arcade games, which is offered for free with in-app payment on Google Play and is available to Android users around the world. . Chinese studio zhenrongbin was responsible for making and developing this game. This game, which is released under the full name of Dust Settle 3D-Infinity Space Shooting Arcade Game, for the first time in Iran Introduced by Usroid. You can download the latest update with its modded version of this article and experience a classic and attractive nostalgia for an arcade title on your Android phone or tablet. So far, hundreds of different games have been released in the same genre, almost all of which have the same feature, two-dimensional or two-and-a-half-dimensional designs. But Dust Settle 3D-Infinity Space Shooting Arcade Game, unlike these games, has three-dimensional modeling that creates a different feeling and mood of this game and provides you with a special experience of a Space Shooter game. In this game, in the role of a hero, you must stand against the invasion of aliens and destroy them! You control a military spaceship called Dust Raid. This ship is famous for its high power and ability to destroy enemies!

در بازی Dust Settle 3D-Infinity Space Shooting Arcade GameYour enemies are a large group called Space Dust, which has prepared many attacks on all the bases in the galaxy during a predetermined attack. While humanity is on the verge of extinction due to these attacks, you decide to go to the enemies to defend the galaxy and level them to the ground! Dust Settle 3D-Infinity Space Shooting Arcade Game is very similar in design to other Space Shooter style games. In this game you are at the bottom of the screen and your enemies enter the scene from the top. You have to shoot at them while escaping from their shots and dodging them, and blow them up and destroy them with the powerful weapons you have! During this game, you can earn money from the stages to buy and unlock more powerful models of spaceships. Each model has special features and unique powers. There are many positive and negative items in the game stages. For example, points and special forces are positive game items, and skull items are like things that, if dealt with, will reduce the health and strength of your spaceship. According to players who have experienced this title, playing at higher levels (especially above level 100) becomes very challenging and difficult. So if you are looking for a challenging and exciting experience, check out the latest version of this game right nowDownload Usroid and enjoy a lot! 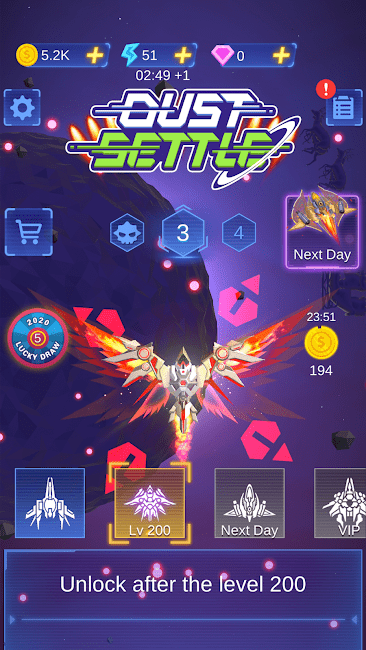 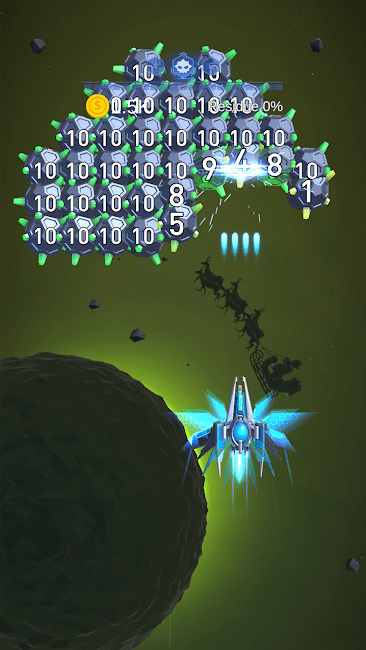 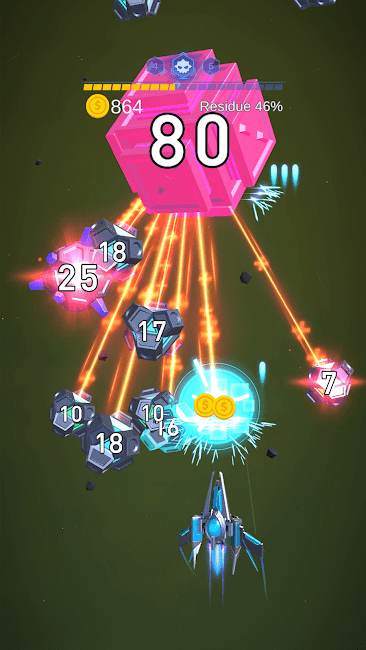 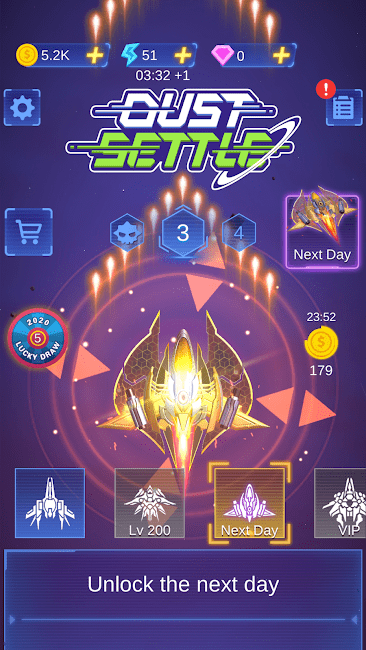 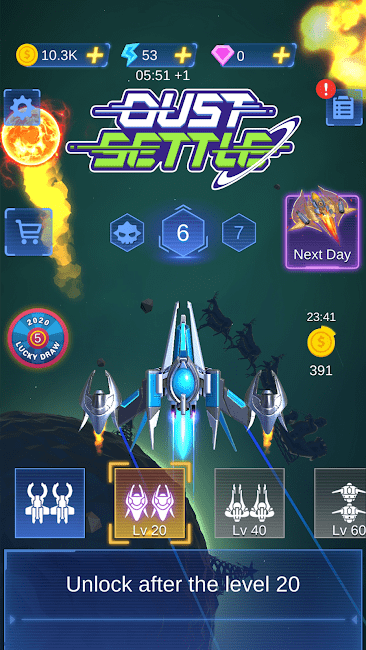 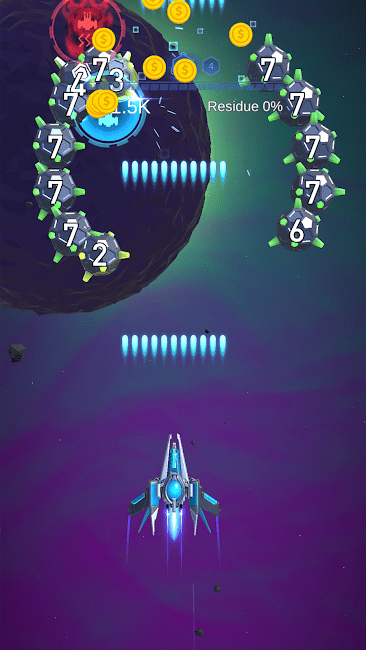 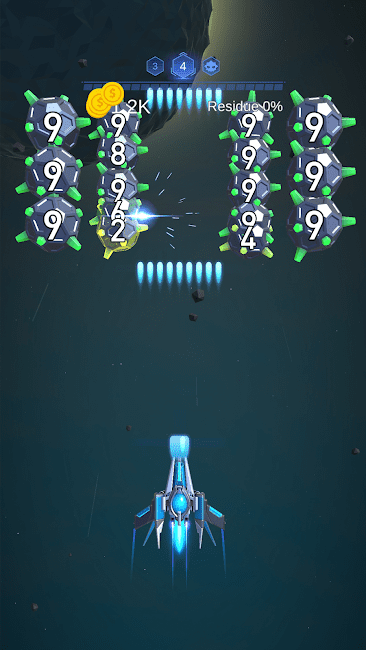 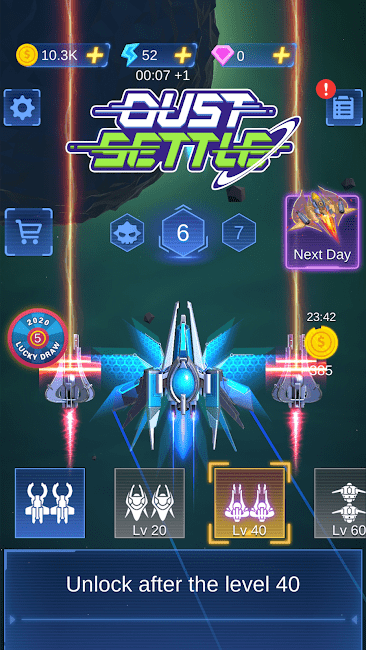