Dustoff Heli Rescue 2 The second version of the popular and entertaining game Helicopter Rescue from Invictus Games for AndroidHas been released for free in the Play Store and has been downloaded less than 1000 times by Android users around the world, and like its first version, it will surely be well received and its number of downloads will reach millions! In this game, various missions such as rescuing wounded soldiers on the battlefield, fighting tanks and various trucks, and using weapons to destroy them and transporting friends to your base are entrusted to you, which must be done. Do it well! Your battles take place in a variety of places, including deserts, forests, mines and swamps, and you do each of them with a unique helicopter! By advancing the missions, you will be given points and money so that you can upgrade your weapons, and by installing missiles and rockets on your helicopter, you will increase its power and perform the missions faster and better!Minecraft and game touch controllers will undoubtedly bring you a different experience from arcade games!

Game Dustoff Heli Rescue 2 is now in the Play Store has a rating of 5.0 High 4.7 which is the result of more than 300 votes; Game features include more than 30 unique missions, 9 special helicopters, 11 weapons with different capabilities to be installed on the helicopter, different weather conditions, playing in a variety of places and environments , Noted various achievements for collection, good design and addictive gameplay! Now, in Usroid, we have put the game mode version next to the normal version for download, which you can first see pictures of the game and if you wish, you can download it for free! 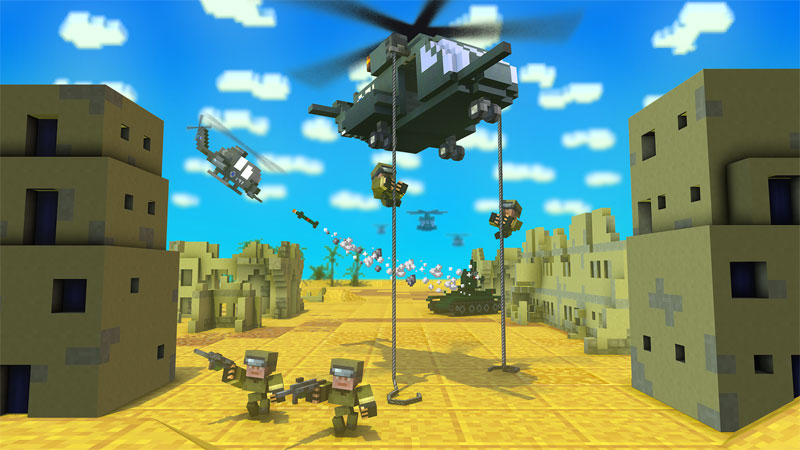 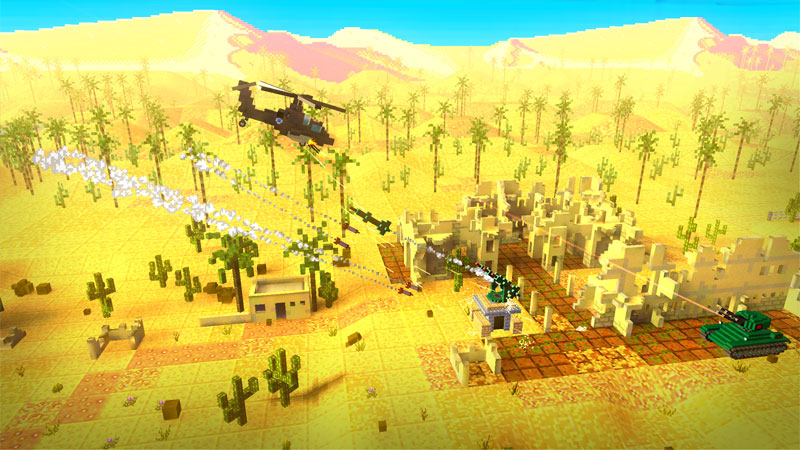 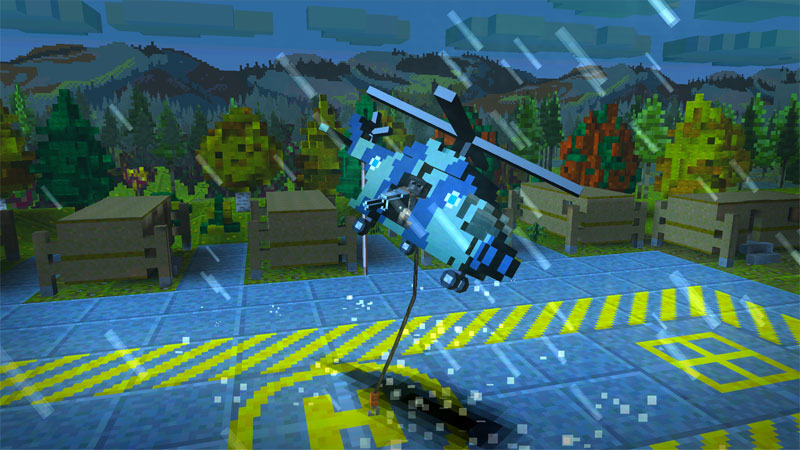 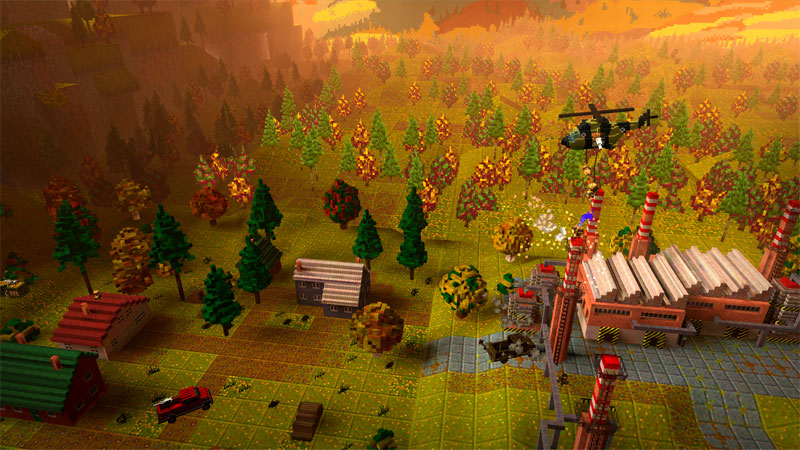