Dynasty Warriors: Unleashed is a popular and extremely beautiful game in the style of action and role-playing games from NEXON Company studio for Android , which is offered for free on Google Play and has been downloaded more than 5 million times by Android users around the world. It is one of the most popular and today at your request dear ones We are going to introduce it! Dynasty Warriors: Unleashed is originally a mobile version of a fantastic swordsmanship adventure game, various parts of which have been released for PC for a long time and have a lot of fans! Join your favorite characters, take part in breathtaking battles in which the enemy forces fall from the door and the wall and try again to unite the three powerful empires in ancient China! Your skilled fighters and clever tactics in war are something that should not be underestimated! Upgrade your generals, form an army of warriors and fight to the death so that you can fulfill the dreams of your ancestors! Are you a fan of Android action and role-playing games that, despite their excellent design, HD graphics, and great sound, have addictive gameplay? Undoubtedly, Dynasty Warriors: Unleashed is the best choice to choose from!

Dynasty Warriors: Unleashed game currently has a score of 4.0 out of 5.0 in the Play Store , which we at UsroidWe have introduced the latest and latest version along with the mode and data of your presence, dear ones! By installing and running the game, choose your character from among the 48 legendary characters from the series of warrior war games; Each character in this game has its own capabilities; Form a team of the most powerful characters and always be the winner! Equip your characters with all kinds of weapons and make them more powerful! The game includes various modes, such as combat mode, battle with power, sudden attack, battle resources and conquest! You can first view images and trailers of the gameplay and, if you wish, download it for free from the site’s high-speed servers.

One: It is an online game.
Two: The data has been prepared by us exclusively and downloaded with the game itself.
Three: The data size after extraction will be 2010 MB.

– Download the data file and decompress it; Copy the com.nexon.dynastywarriors folder to the Android / data path of the device’s internal storage. 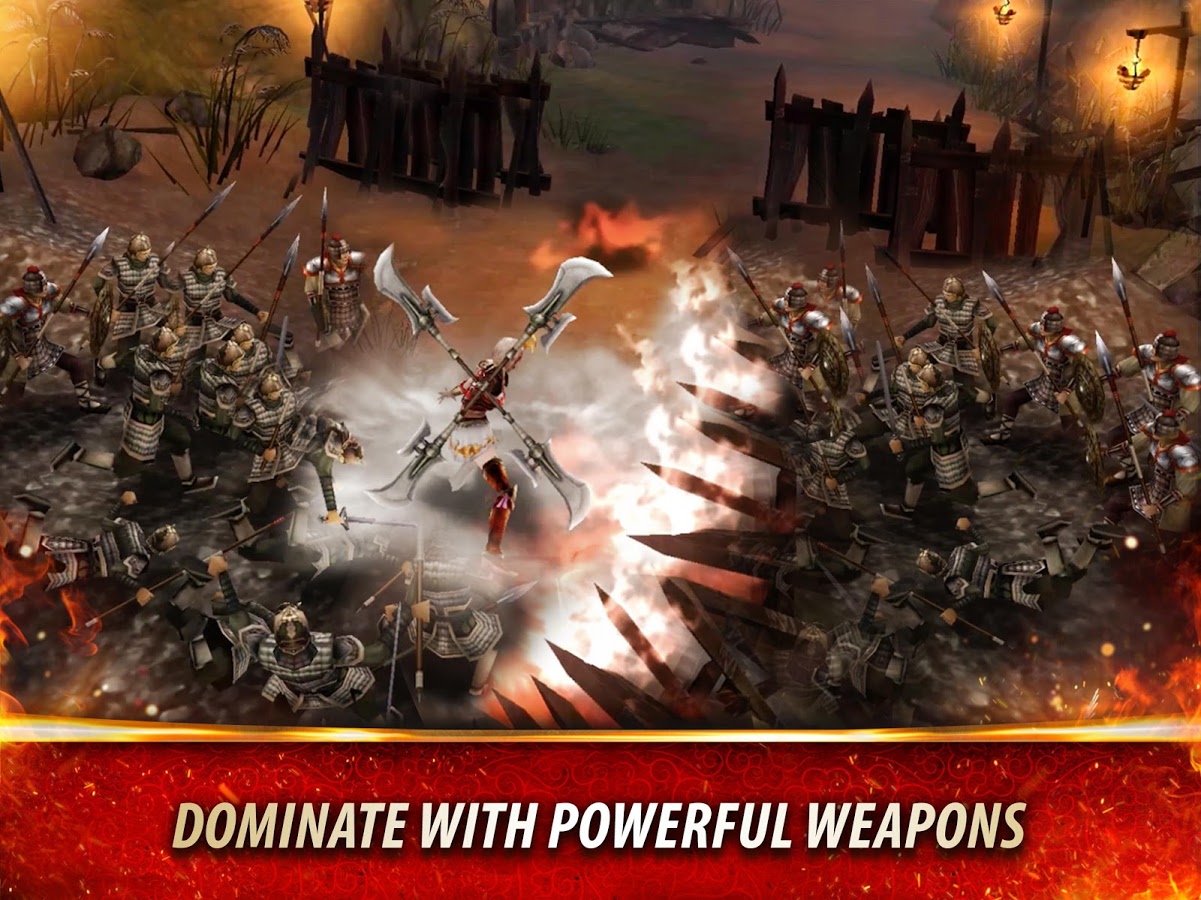 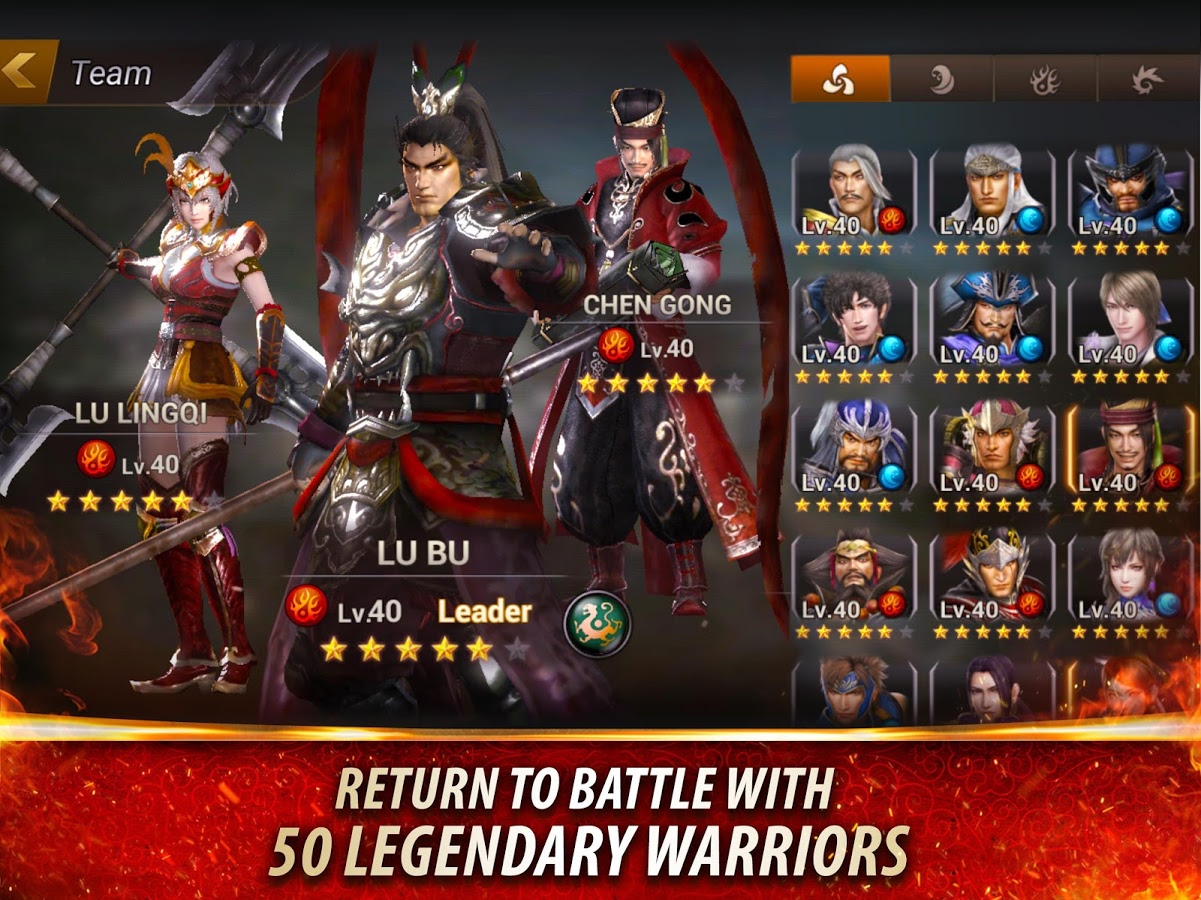 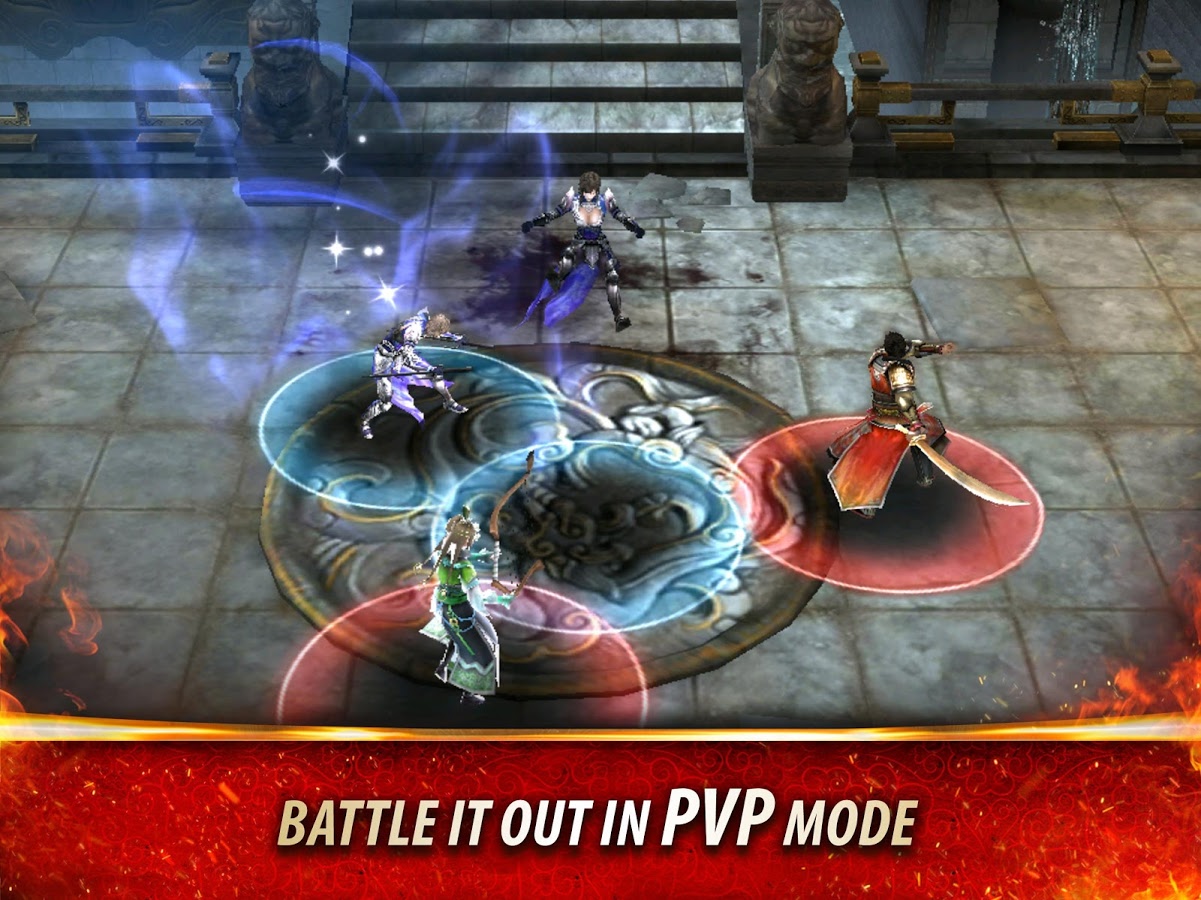 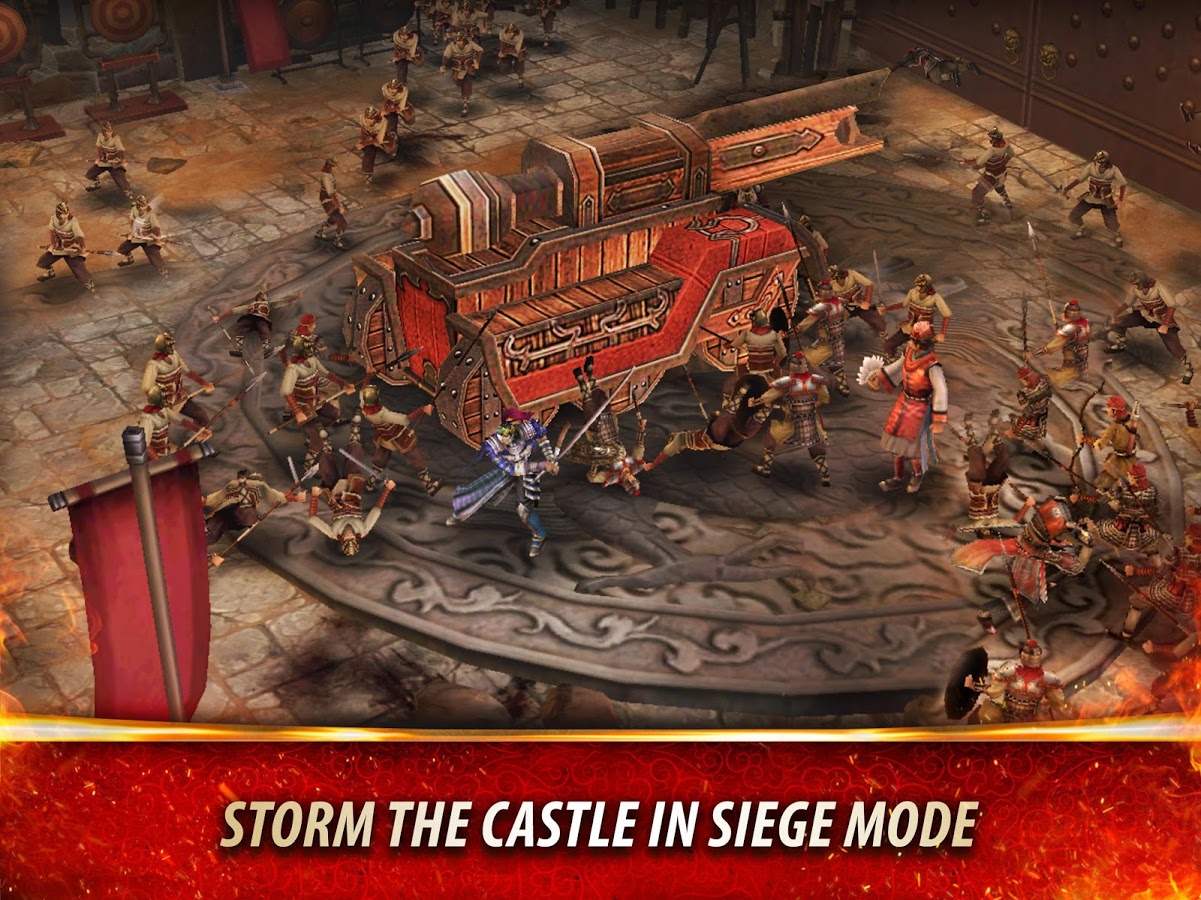