Early Bird Alarm Clock Pro Unlocked is a professional and feature-rich alarm clock made by the 1Year team for Android. The set of features used in this extraordinary alarm allows its users to access other extraordinary features in addition to the certain awakening at the appointed time. For people who have so-called heavy sleep, there are several ways to wake up, among which the combined method is very effective! With this ability, you can combine several modes of voice recognition, barcode scanning and text writing so that the user wakes up definitively. Various alarm sounds are included in this smart alarm, which with the super system of random use of them, you wake up with a different alarm every day, and not using the same sound makes it easy to wake up. As we said, in addition to alarms, this program has other capabilities, among which we can access instant weather and also add its daily activities to the application list.

Early Bird Alarm Clock was released by its developer for free with $ 1.49 in-network payment and managed to get a score of 4.6 out of 5.0 among thousands of votes of Play Store users, which you can now download the latest professional version of this program. Download for free from Usroid site. 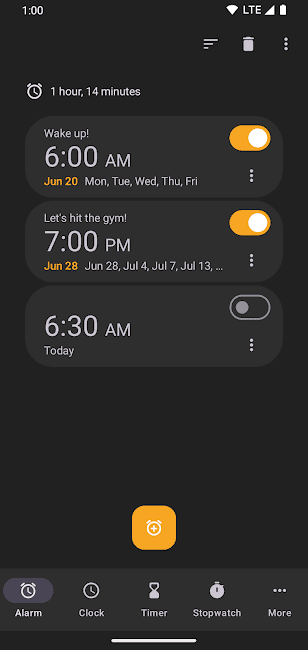 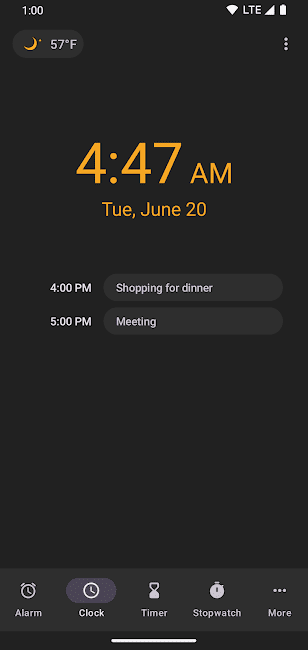 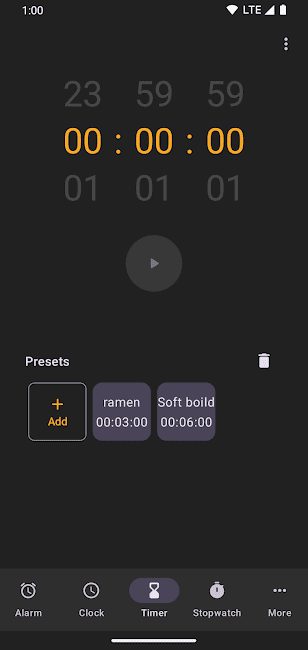 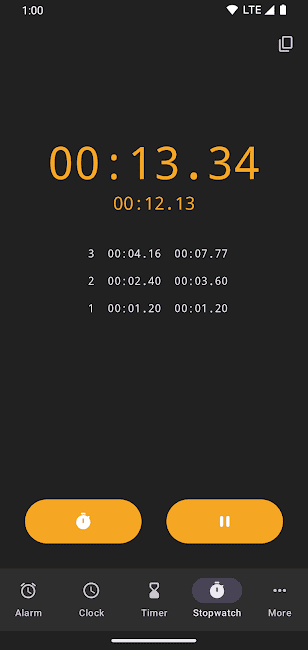 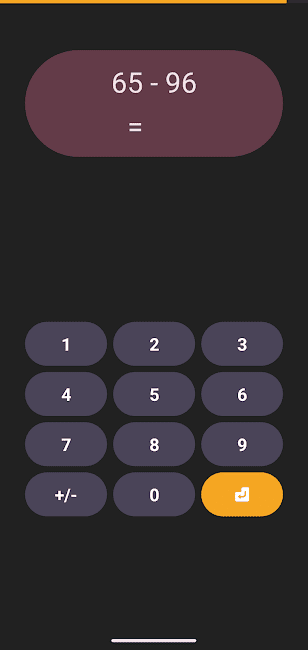 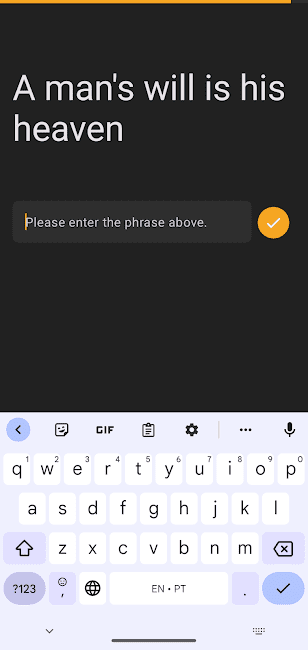 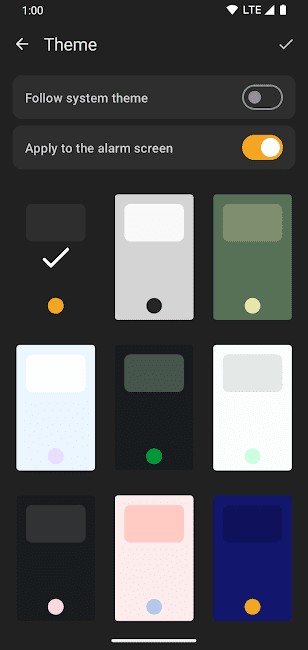 18
Aug
0
Download 4shared 4.47.0 – update of the official program of Fourshared service for Android!