EasyRead – Text to Speech v1.0 – The simplest text-to-speech application for Android
, purchased version for $ 1.99, presented to you
for the first time in Iran

As you know, one of the best technologies of the last few years, which has been widely reflected in various operating systems, is the use of a powerful engine for text-to-speech and speech-to-text conversion, which even many developers have expanded and added Google has tried to make money with this feature. Today, this technology is mentioned in many softwares as one of the most widely used capabilities available, and different people are attracted to it on a daily basis. Examples of applications for text-to-speech conversion include notification reader apps, of which Usroid site has provided several. In this post, as in previous days, we intend to go beyond other sites and publish the simplest text-to-speech program as the first Iranian website.EasyRead – Text to Speech is the title of one of the simplest text-to-speech applications developed and published by The Hut Builders for Android. This simple but at the same time functional software with its simple and smooth UI enables anyone to call their desired texts from the clipboard and use it as a simple permanent announcement. Just touch the created notification to play it audio. In addition to the simplicity of this program, there is a small feature to determine the playback speed, which you can adjust to your liking and customize the playback speed of texts. In addition, EasyRead – Text to Speech can be a very useful program for people who have difficulty speaking!

The EasyRead – Text to Speech app, with its support for an incredibly simple text-to-speech system, has managed to get a score of 5.0 out of 5.0 by Google Play users with its price of $ 1.99 . Note that this program has only 5 active downloads so far, and by downloading it from Usroid site, you will undoubtedly be one of the first global users.

* Release of the initial version on Google Play – released for the first time by Usroid. 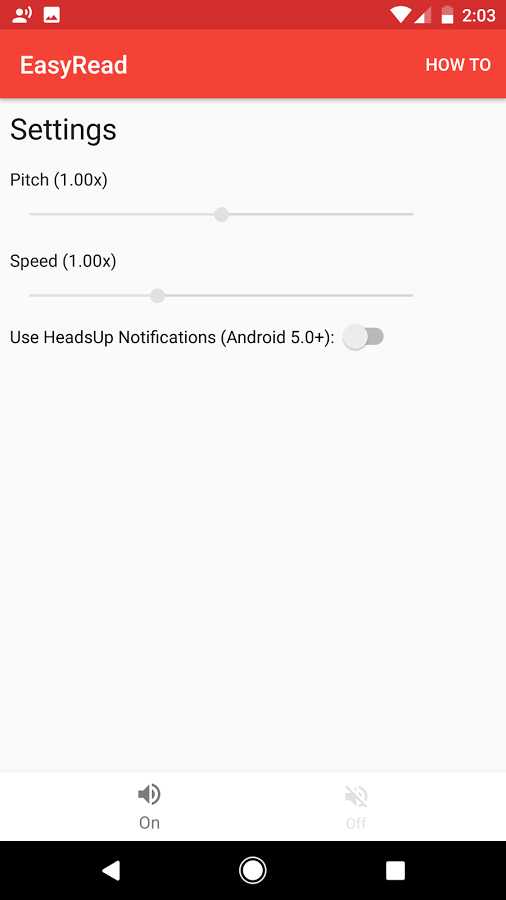 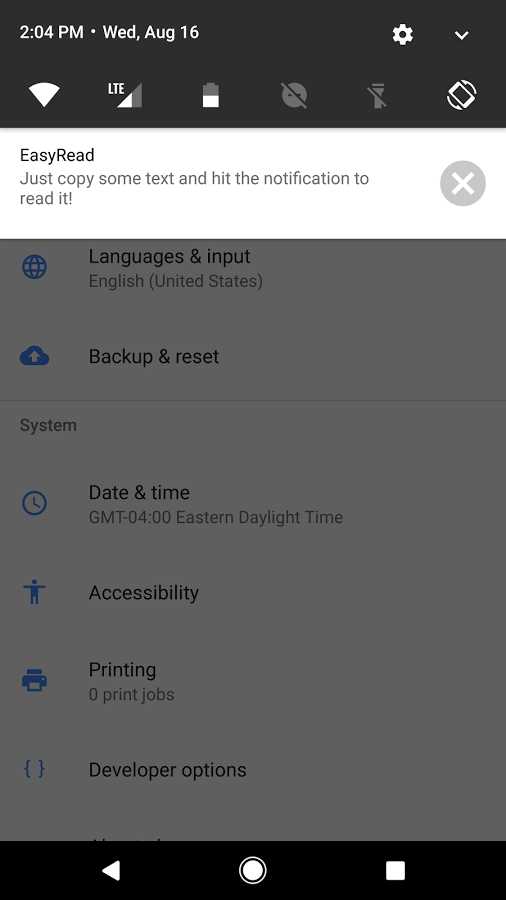 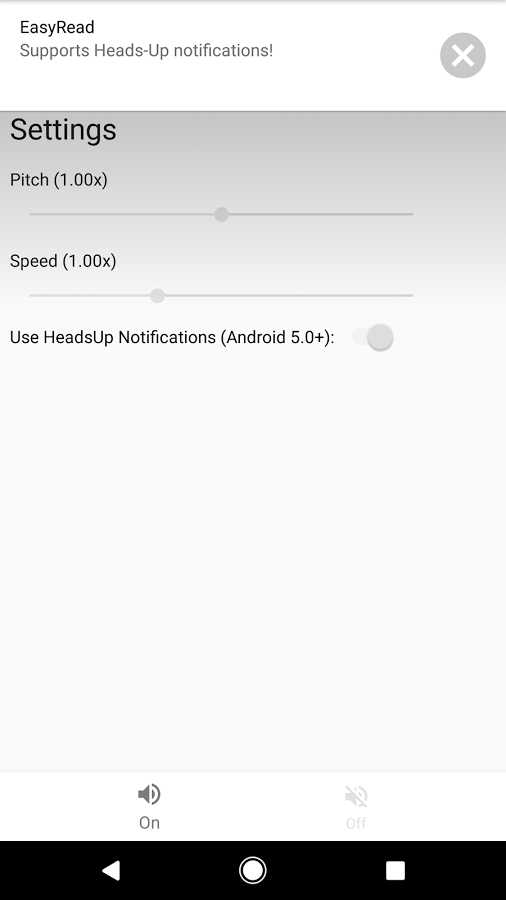