Eden Renaissance is a new, fantastic and unique game in the style of puzzle and adventure games from Last Kind Limited gaming studio for Android, which was released a few minutes ago for $ 3.99 on Google Play, and again, as always, we decided to release it for the first time. Introduce it to you once in a while in Iran and bring you joy again! The interesting and wonderful game of Eden Renaissance is very similar to the game of Lara Croft GoThe company has a well-known name Square Enix, but with the difference that it has a richer story in which more than 30 minutes of cinematic scenes are placed, and this has added to the attractiveness of the game! The storyline of Eden Renaissance is about a young archaeologist named Ron who meets and meets a strange creature named Eden on his journey! Eden Renaissance game includes more than a hundred stages that you can solve using Eden skills and advance the game and have hours of fun! Your adventure takes place in unique and special places and if you are a fan of adventure games, we suggest you do not miss Eden Renaissance in any way!

Game Eden Renaissance is now at the Play Store with a perfect score of 5.0 to 5.0 that we Usroid its first edition with a mode and data to download offer and we are able images from gameplay to view and finally if you want Download it with one click from the site’s high-speed servers! Finally, like the other games on the site, Eden Renaissance has been tested by us and run offline. 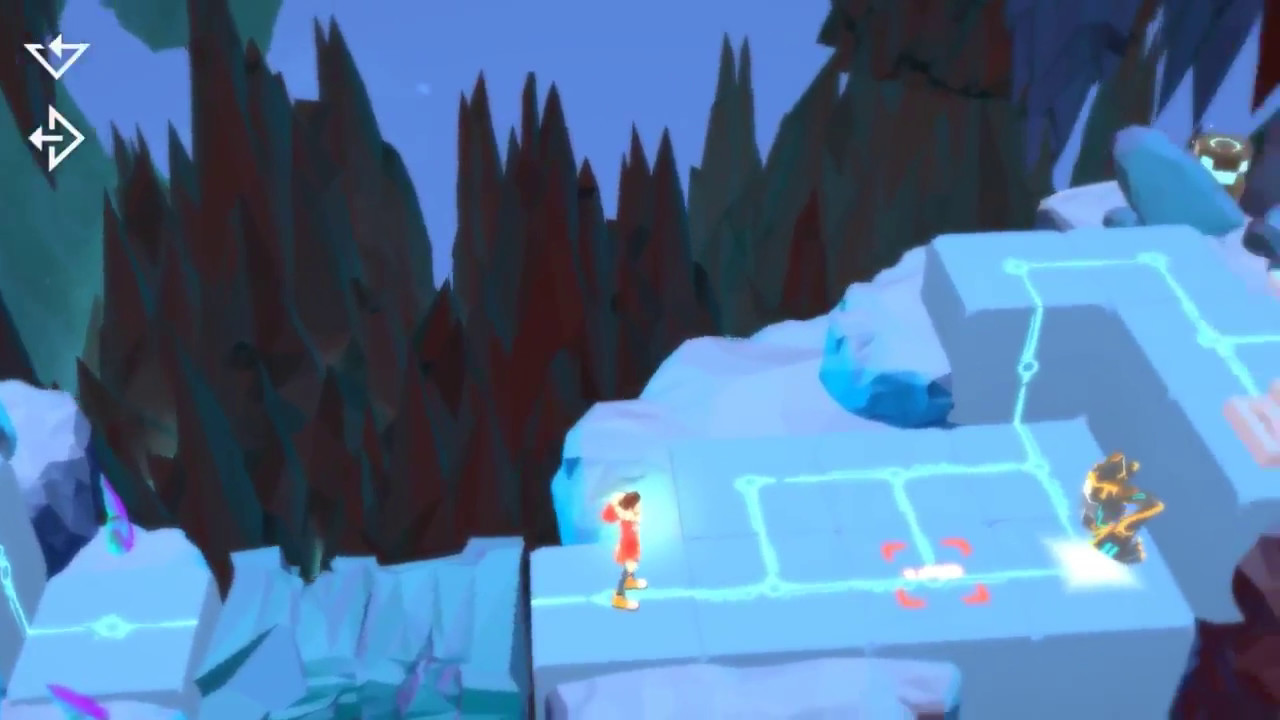 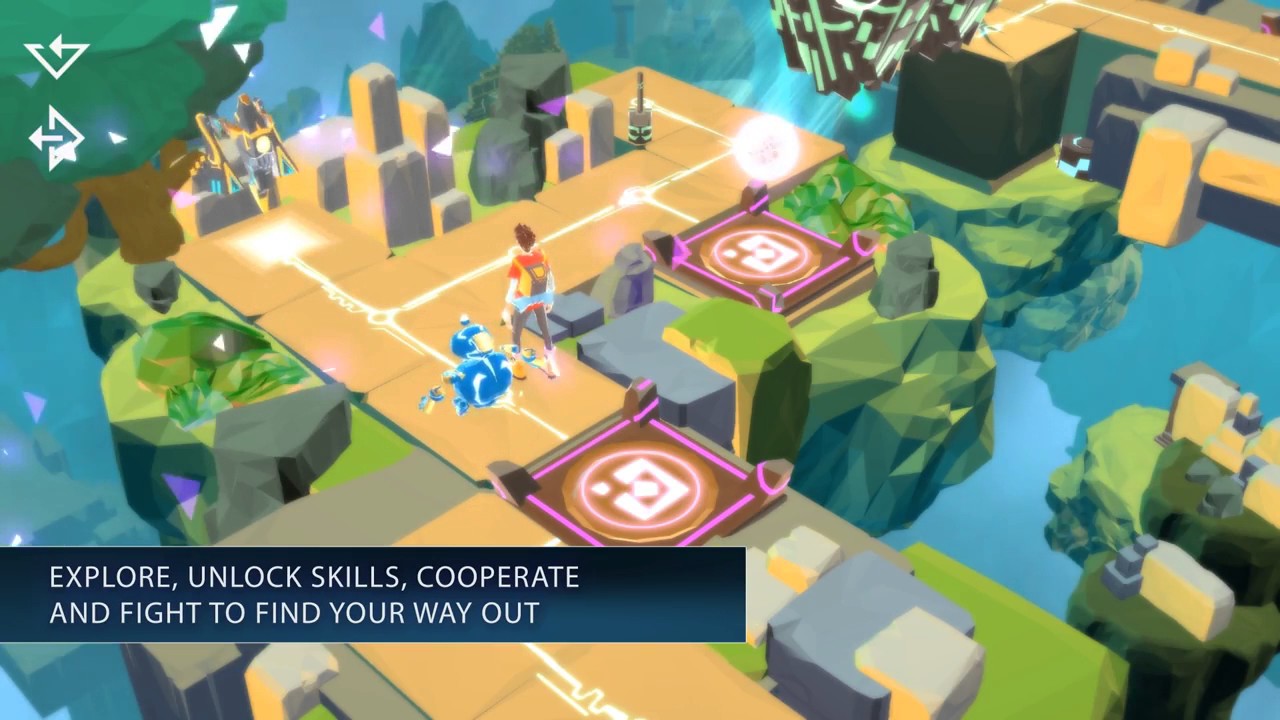 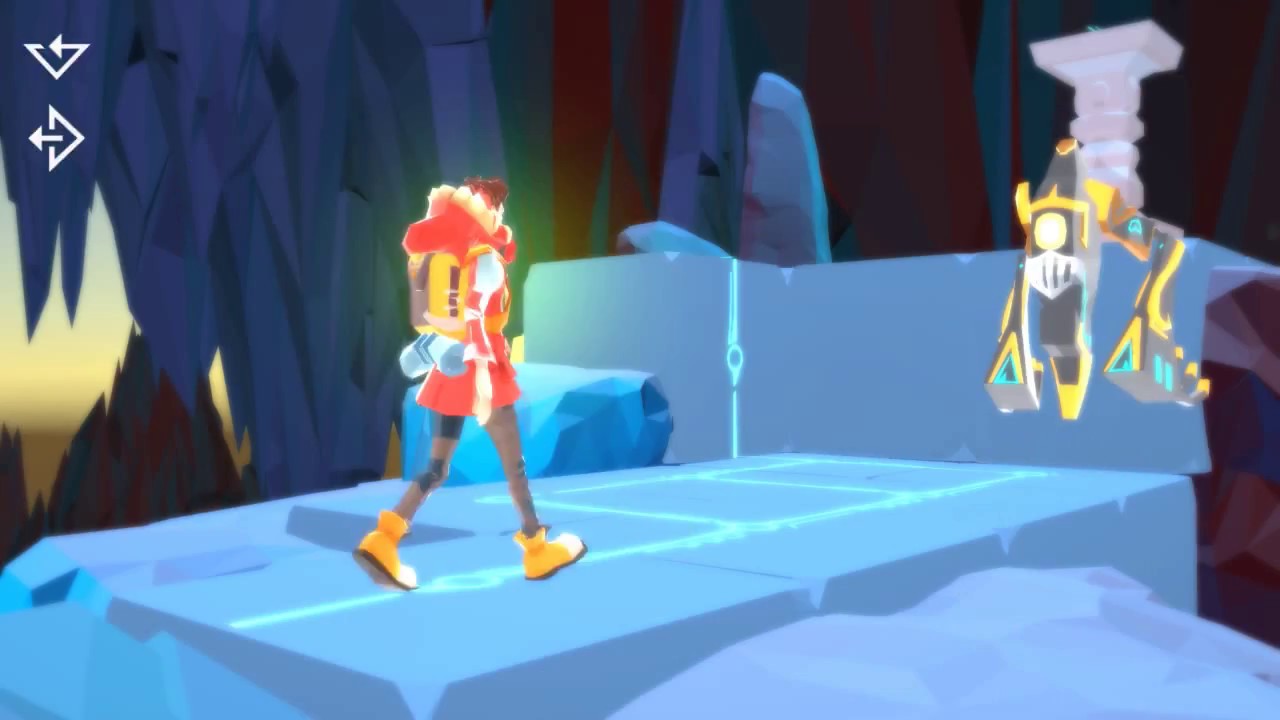 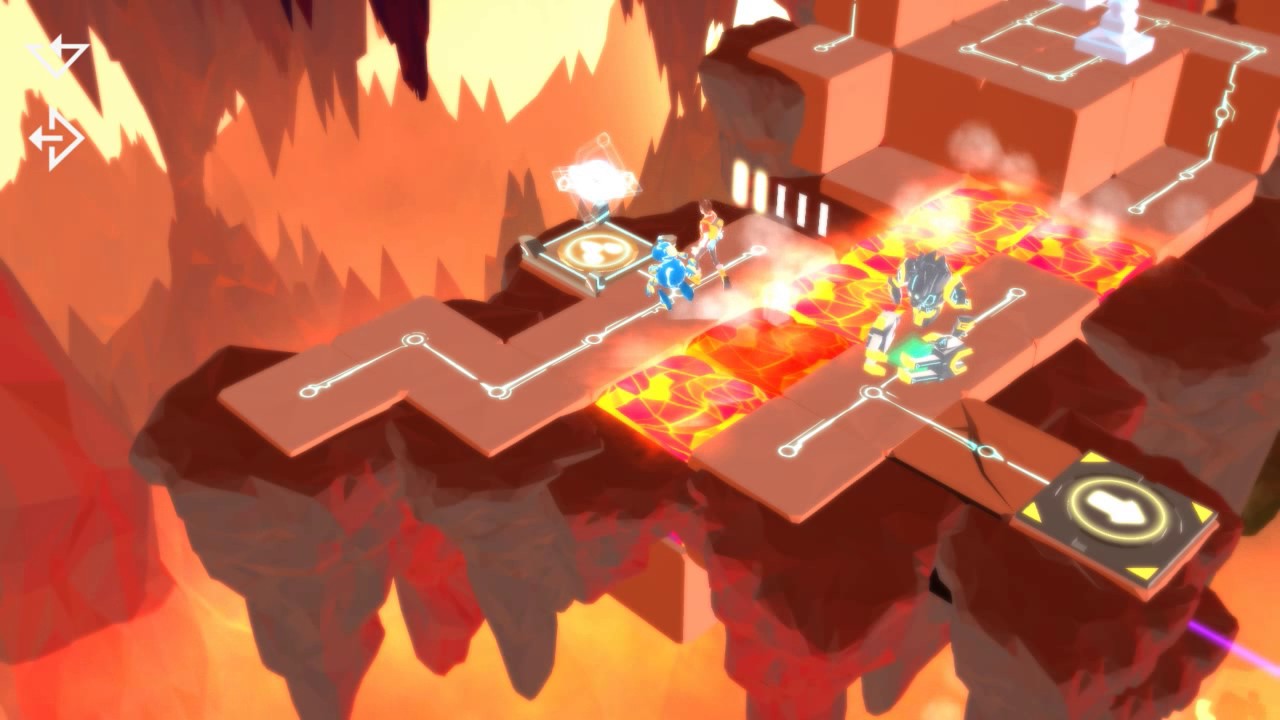