Edge of Reality: Ring Full v1.0.0 – interesting and entertaining adventure and intellectual game for Android with data + trailer with a
score of 4.7 out of 5.0 on Google Play – Introducing and releasing the full version of the game by Usroid
tested with offline performance

Edge of Reality: Ring Full in Persian ” Corner of Truth: Ring ” is a new and entertaining game in the style of brain teasers and adventure games for Android devices , which Big Fish Games, the leading game development studio, released its first version in the big market hours ago. Google offered and we decided to take the lead as always and for the first time in Iran Introduce it to you, lovers of intellectual games, adventure and hidden objects! The general story of the game is told by Big Fish Games: “In this game, you must solve puzzles and riddles to save the legendary city of Agora that has been attacked. So before it’s too late, unforeseen events and avoid any possible danger. In this way, you can also get help from your loyal domestic dog. ” Yes .. Now you have to solve various puzzles and riddles in the role of the main character of the game and find the hundreds of hidden objects to advance the story and also reach the truths that knowing them will clarify many things for you. ! If you are a fan of hidden object and adventure games for Android, be sure that the beautiful game Edge of Reality: Ring Full will attract your attention with its excellent construction. 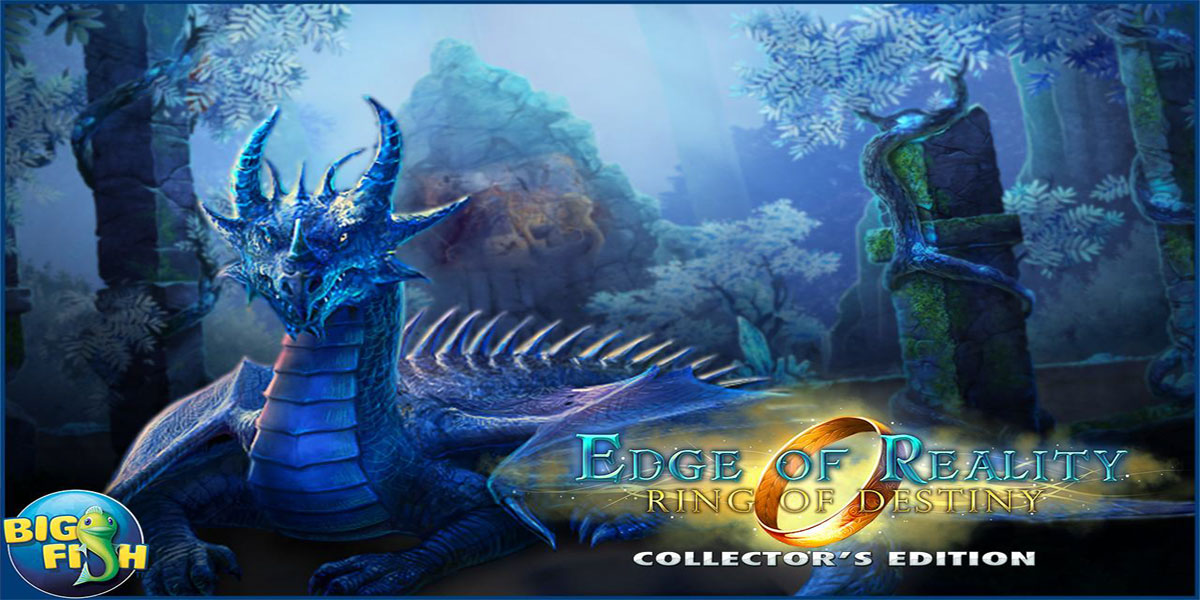 Game Edge of Reality: Ring Full is now at the Play Store has a rating of 4.7 from 5.0 the rate is based on the votes of about 50 downloaders obtained! The general features of the game include having a beautiful story, HD graphics, great sound, addictive gameplay and great build, and today in Usroid, we will introduce the first full version with the presence of your data, dear ones. We have done it and you will surely like it! You can first view images and trailers of the gameplay and if you wish, download it along with 1 GB of data from Usroid high-speed servers for your tablet or Android phone. 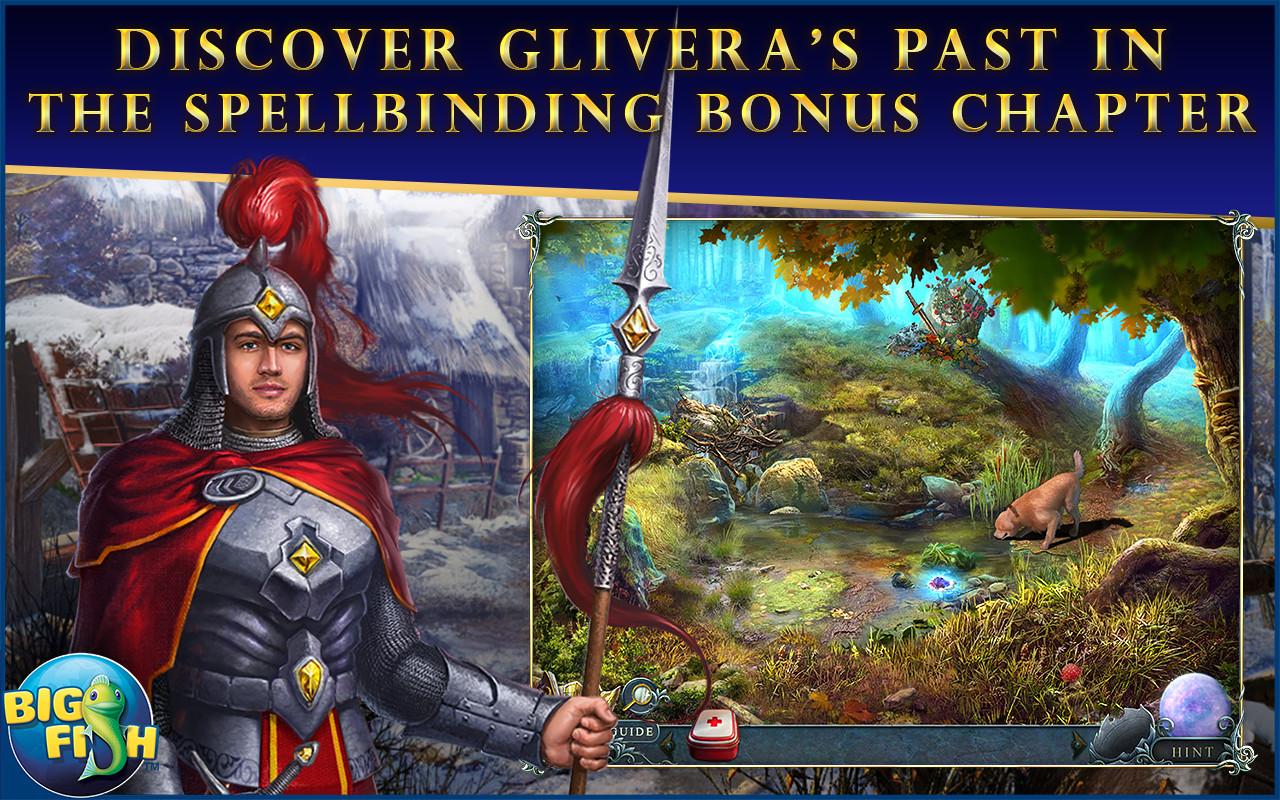 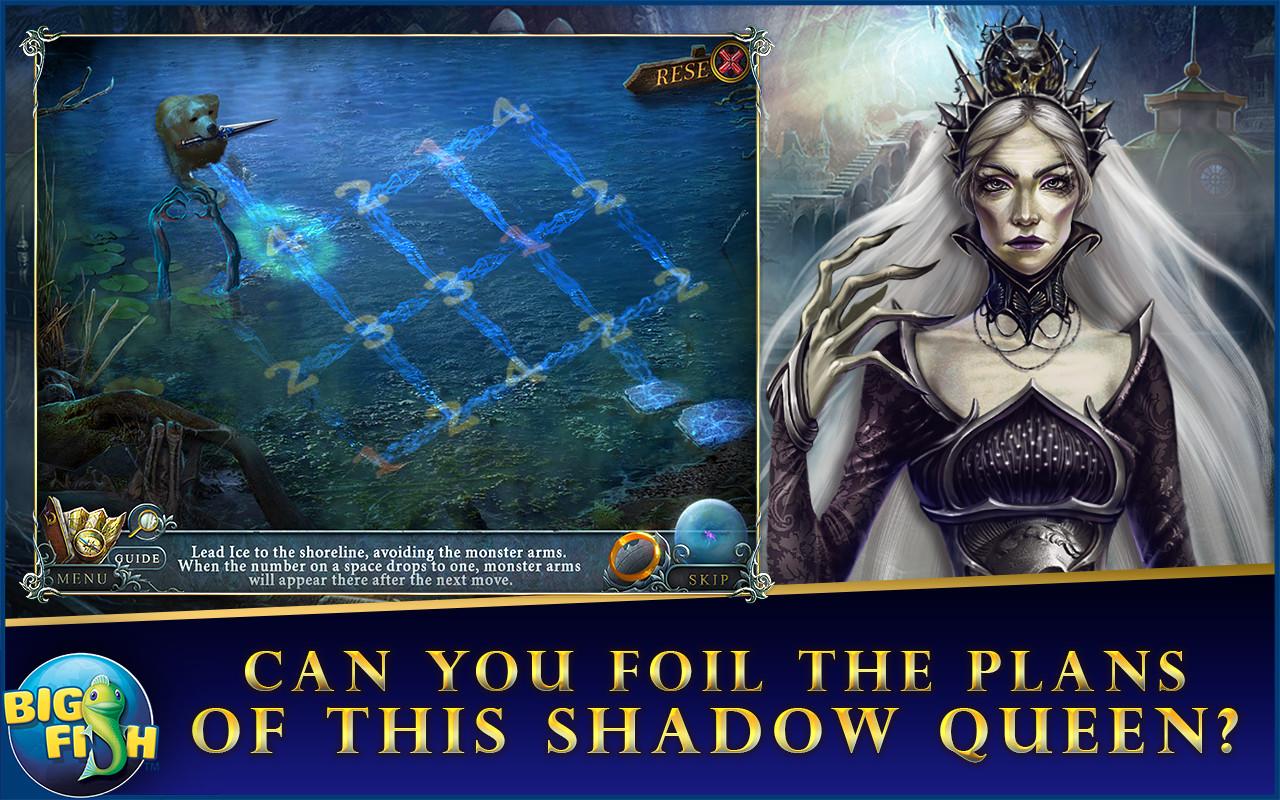 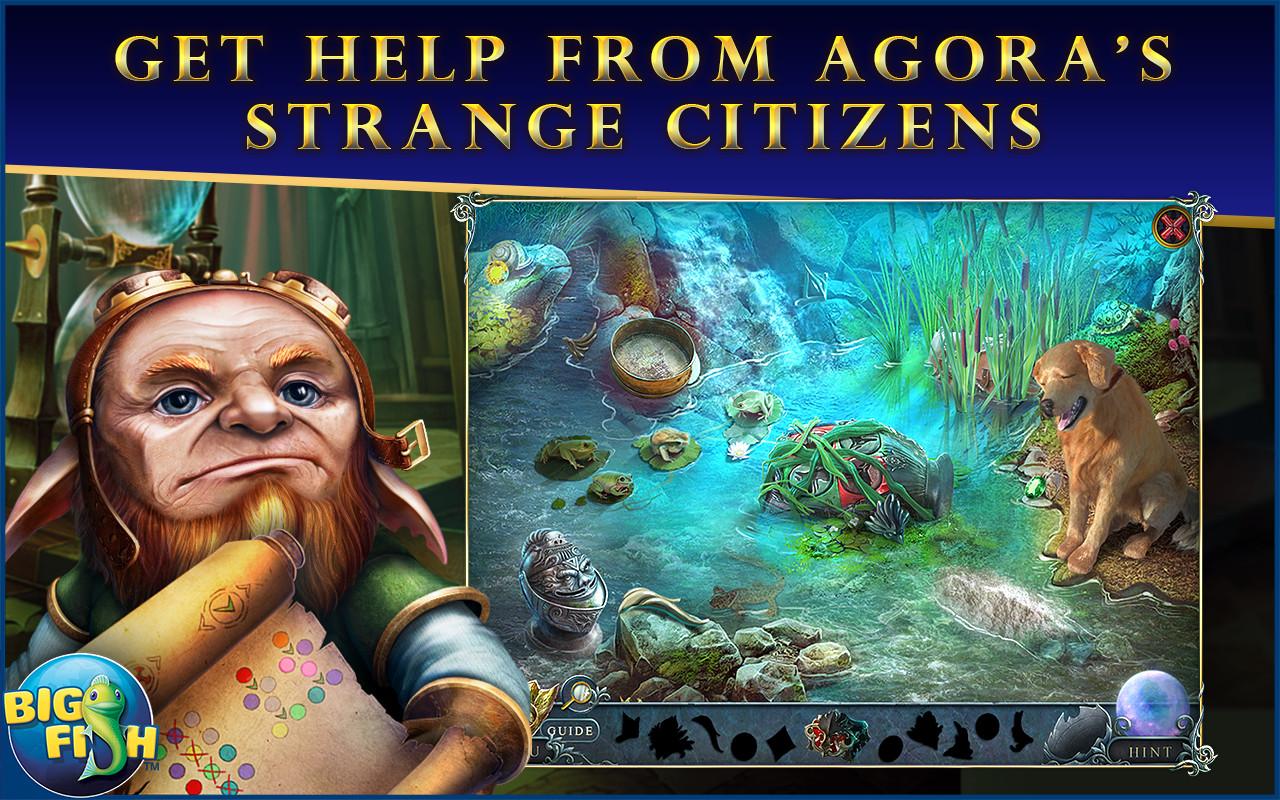 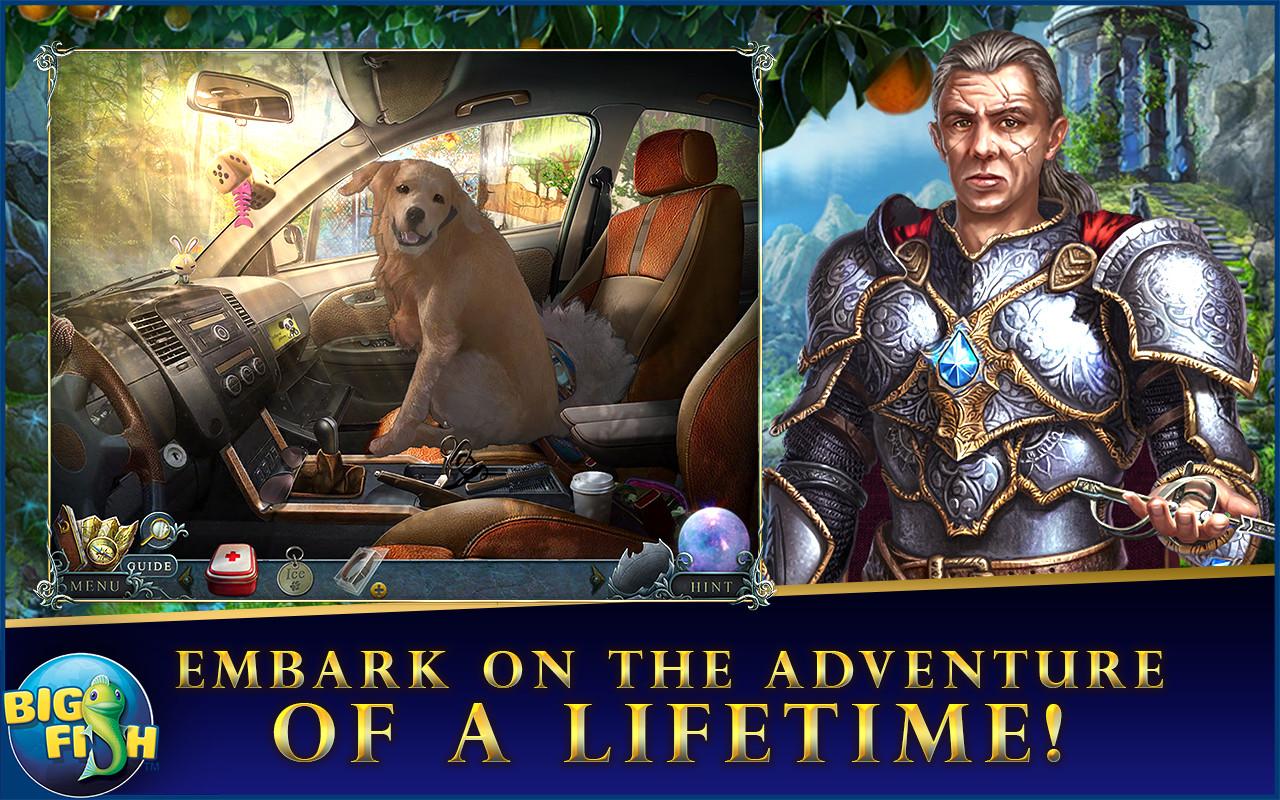