Edge of Tomorrow Game – Edge of Tomorrow is an incredibly beautiful game with stunning HD graphics in the style of action and gun games from Warner Bros. game development studio for the Android operating system , the first version of which a few hours ago in the Android Market as Available for free! The story of the game is that in the not too distant future, an alien race will attack the earth and target all the military units of the world! Colonel Bill C age with Tom Cruise disappears after being sent on a mission that resembled suicide. Cage is killed in a short time and now finds himself in a place where he has to die and live again and again in a brutal struggle; But with each fight, Cage skills increase and by defeating the special forces fighter Rita Vrataski, she defeats the enemies with Emily Blunt, and with each fight, she is one step closer to the complete defeat of the enemy! In this game, you play the role of Tom Cruise, a military officer who has to go to battle with aliens by taking up numerous and powerful weapons and destroying them one after the other and entertaining himself for hours. Make. Stunning HD graphics, exciting sound and great gameplay in Edge of Tomorrow Game all go hand in hand to experience a game Bring great action on your Android phone.

Some features of the Edge of Tomorrow Game Android action game:

Game Edge of Tomorrow Game to us today in Usroid as the first Iranian website to provide you with that version has been thoroughly tested and implemented by Usroid on PSP and Xperia phones will work without any problem! This game is old and has been removed from Google Play for a long time and may not be compatible with new Android and devices! 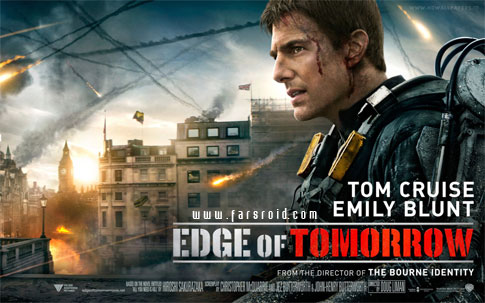 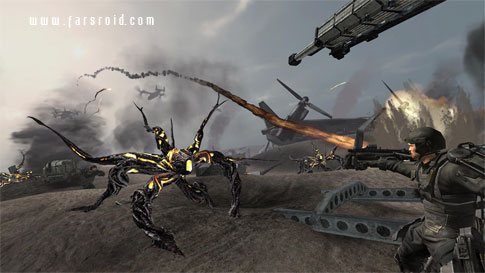 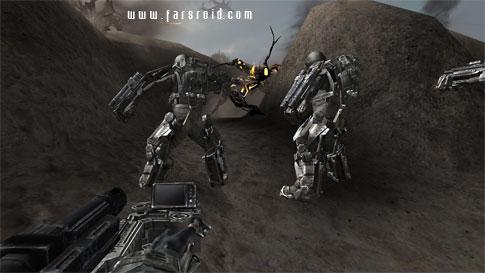 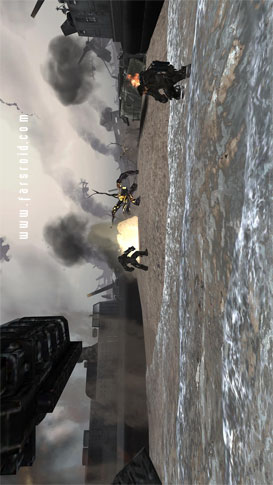 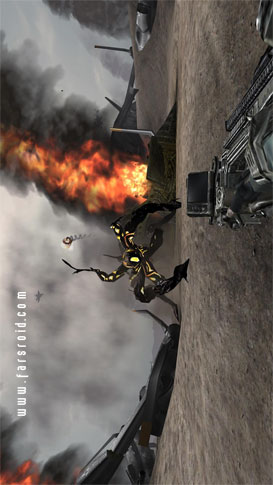 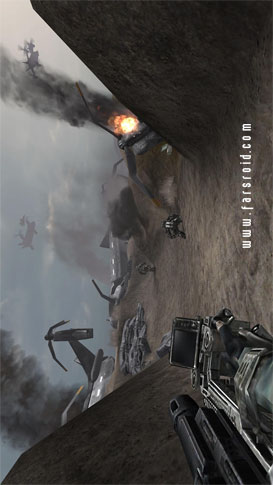