EGGLIA: Legend of the Redcap v2.2.1 – Interesting role-playing and adventure game for Android with data + trailer
A special and extremely beautiful role-playing game presented to you dear ones The
game needs the Internet

EGGLIA: Legend of the Redcap is a new and entertaining game in the style of role-playing and adventure games from DMM game studio for Android , which was priced at $ 10 hours ago.It was released on Google Play and again, as always, we decided to introduce it to you, dear ones, for the first time in Iran, and to make you happy again! During EGGLIA: Legend of the Redcap, you follow the story of exploring the lands of Egglia: Legend of the Redcap with the main character of the game, an elf named Chabo! In-game systems use turn-based mechanics and item management; You as a player in this game hunt monsters and collect resources; During the game, Chabo joins new friends who ask him to help them build their houses and villages; Each of these houses is built with different designs and updates; Gamers can also unlock inaccessible points of this land by collecting different eggs! If you are interested in Android role-playing and adventure games Undoubtedly, EGGLIA: Legend of the Redcap attracts your attention with its special design!

Game EGGLIA: Legend of the Redcap up to this moment, more than 50 thousand have been sold and rating Excellent 4.7 from 5.0 to learn that we are now in Usroid purchased version and complete it with data before you’ve introduced ! The general features of the game can be the presence of various lovely characters; Good touch controllers for guiding characters; Interesting story ; Exciting sound and overall excellent build noted! You can first view images and trailers of the gameplay and then download it for free from the site’s high-speed servers.

– Download the game data file and decompress it. The com.dmm.games folder . Copy egglia to the Android / Obb path of the device’s internal storage. 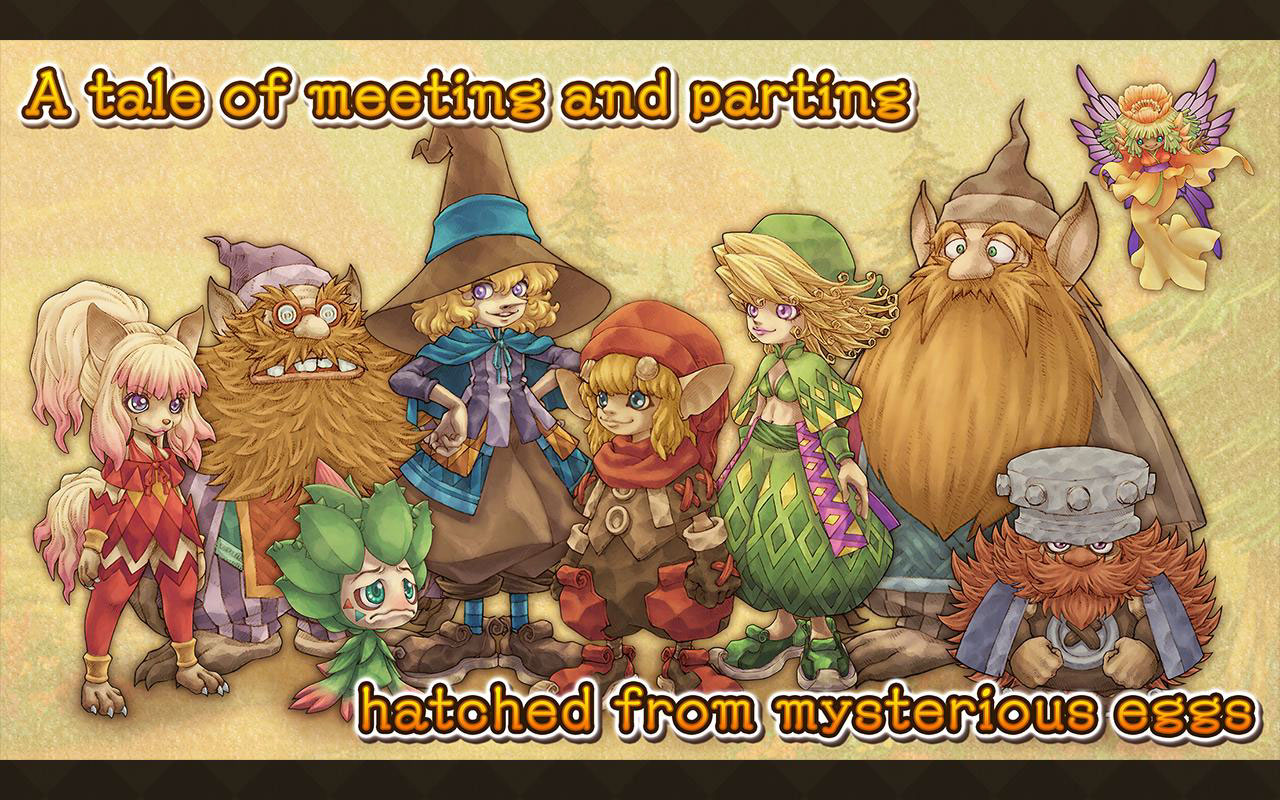 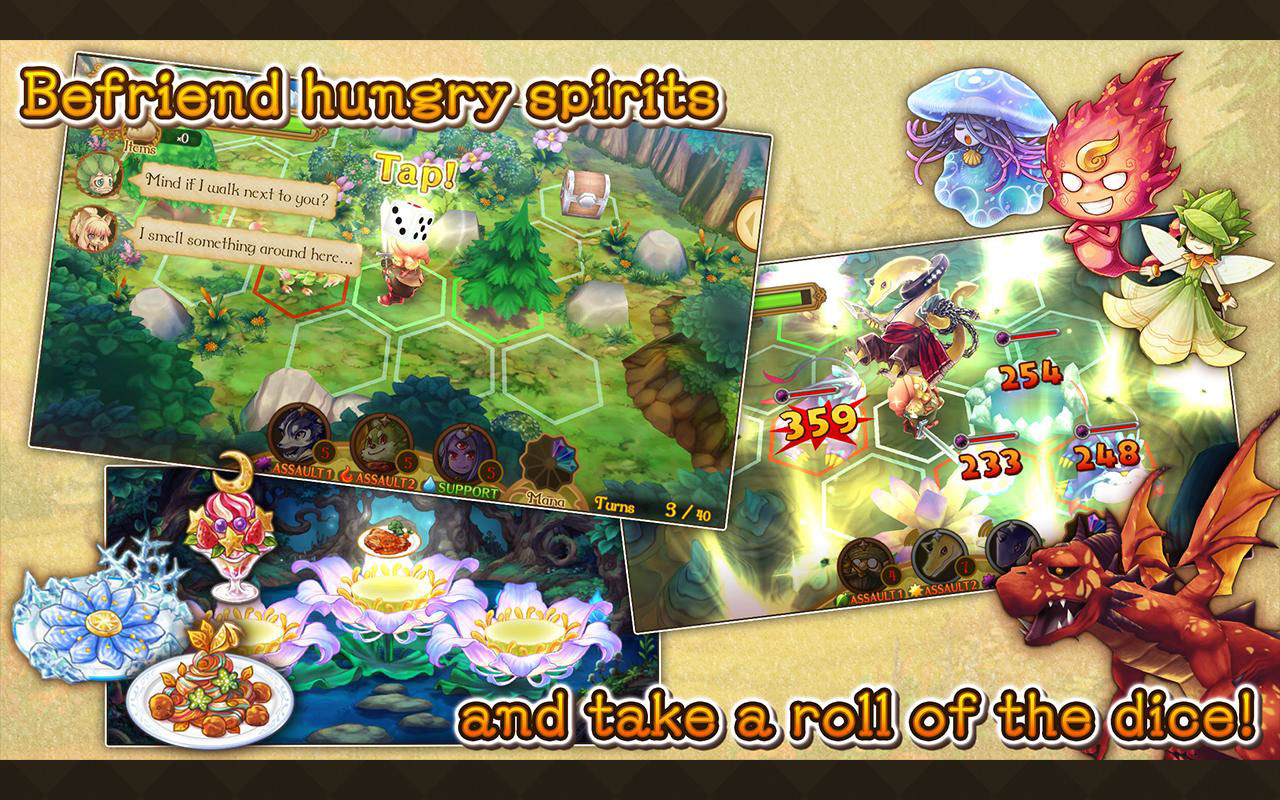 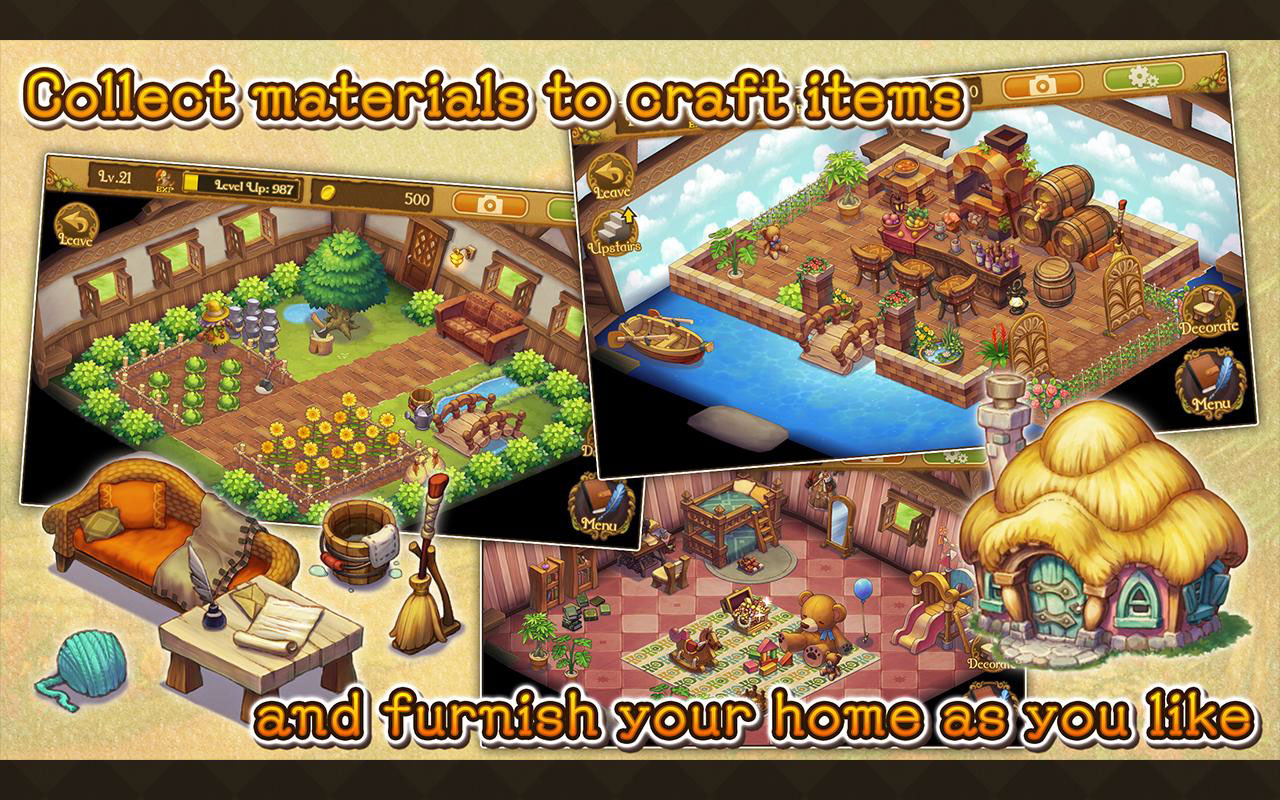 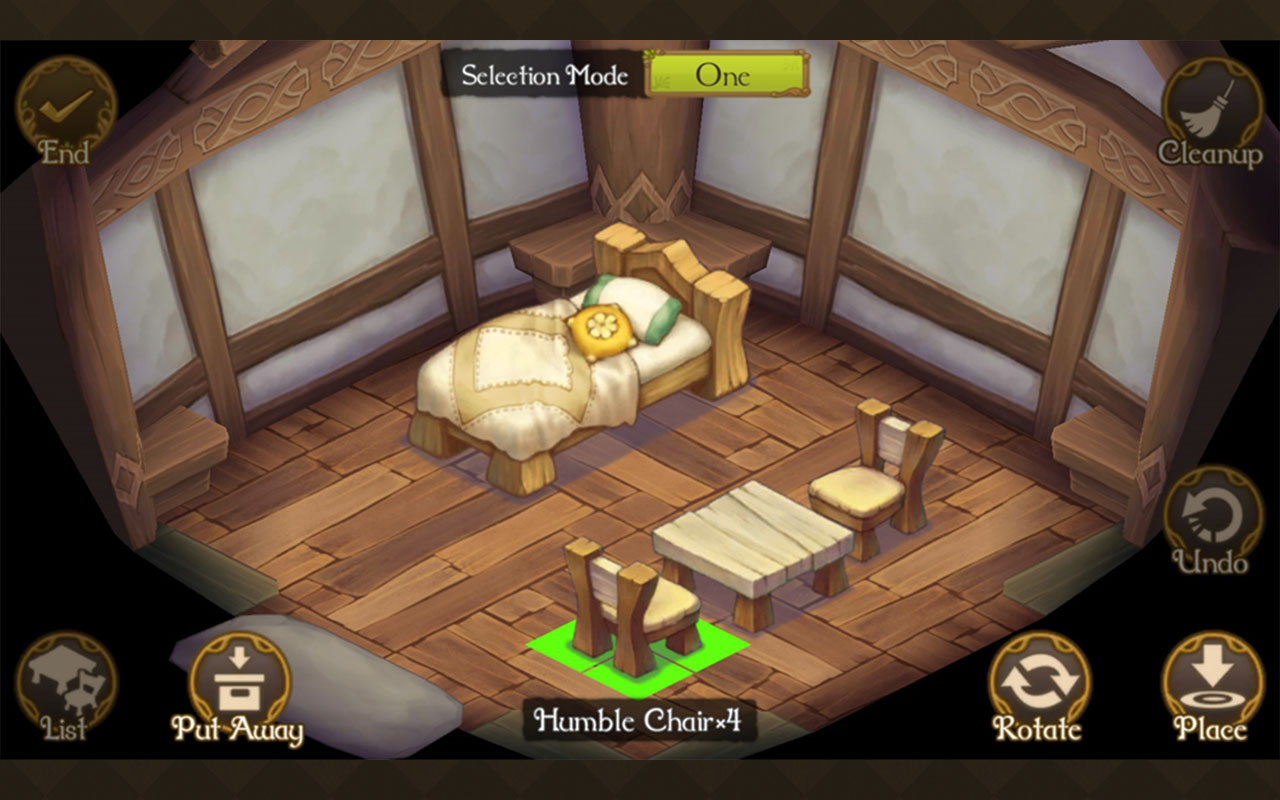 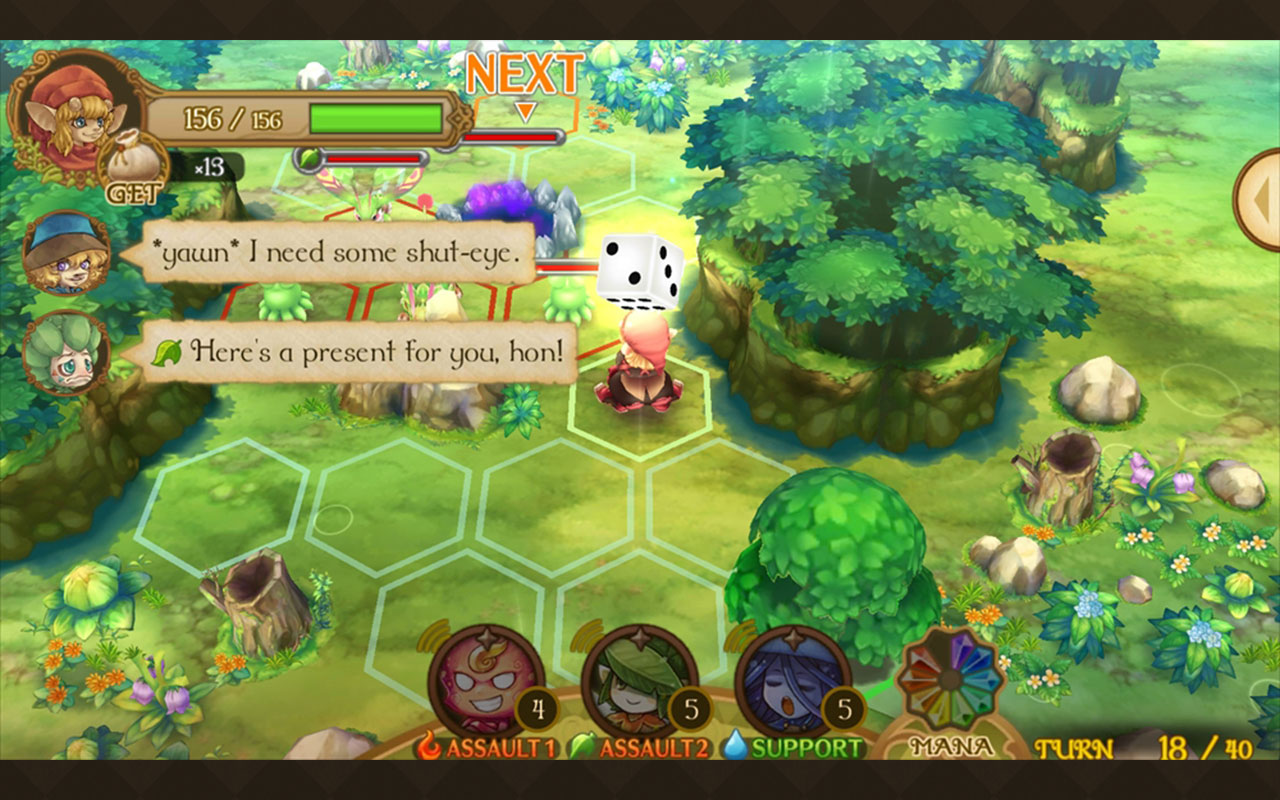 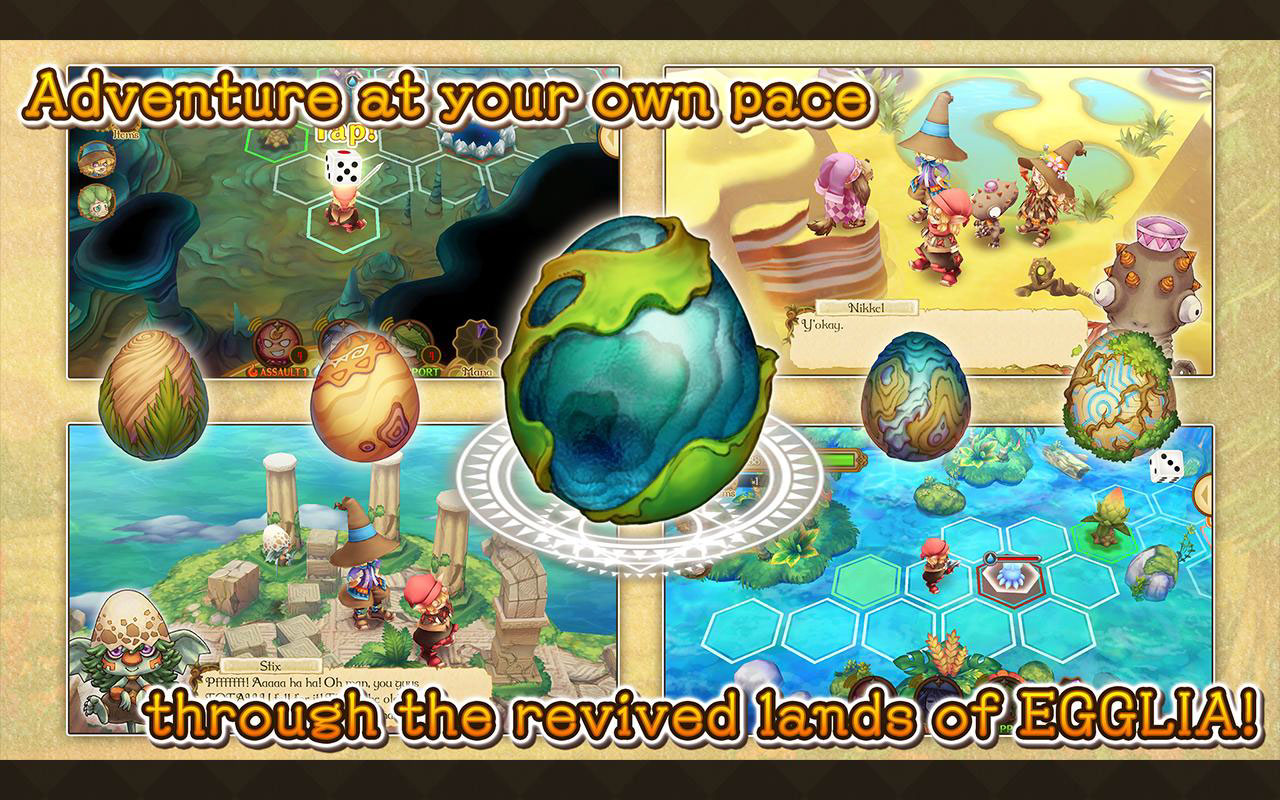 EGGLIA: Legend of the Redcap