Ego Sword: Idle Sword Clicker is an interesting example of a simulated game in the style of classic and retro pixel games. If you are interested in this kind of games, now you can experience this beautiful game, which is a combination of old game style with modern and smooth gameplay, and enjoy it a lot. In a very short time after its release and in just a few days, this game was able to cross the 500,000 download mark on Google Play and get a score of 4.1 out of 5.0 from the votes of users all over the world. Usroid has proudly prepared the normal and modded version of this game in a tested form for you, dear friends and loved ones. You can download this game very quickly and easily from the site servers after watching the game images or the video of its introduction trailer. 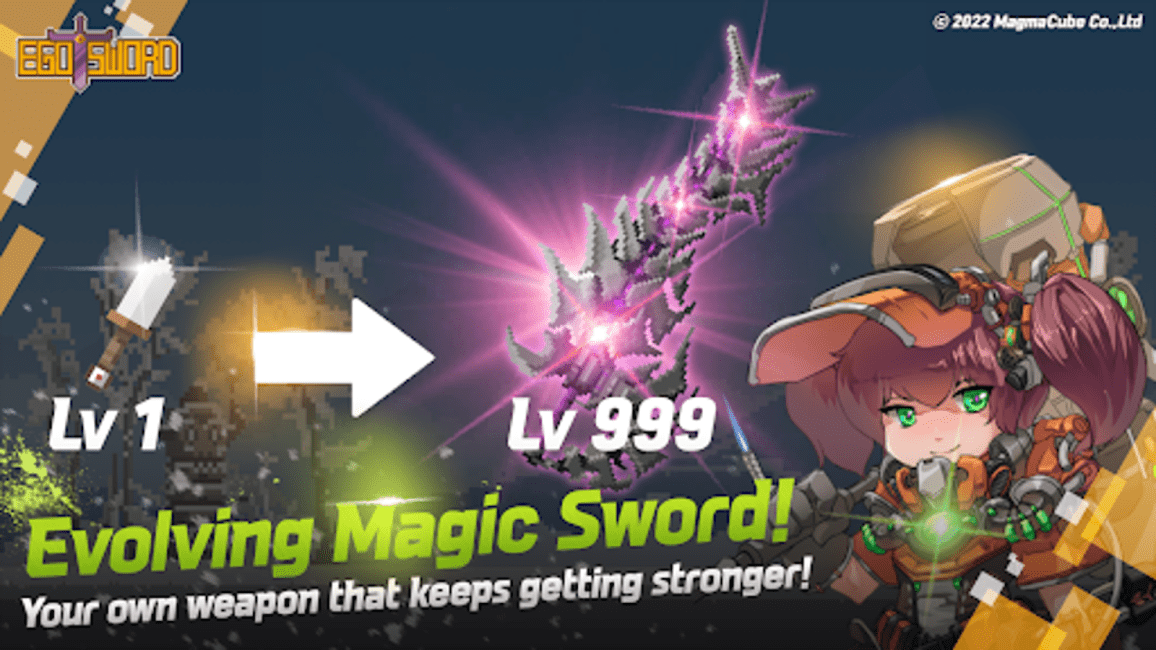 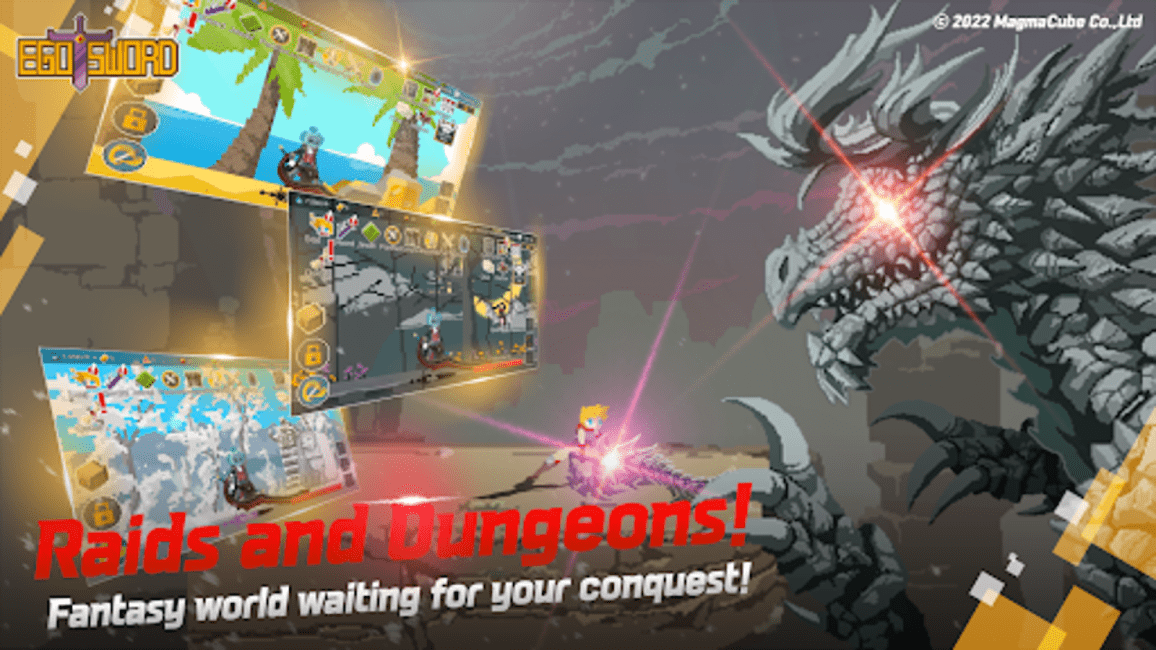 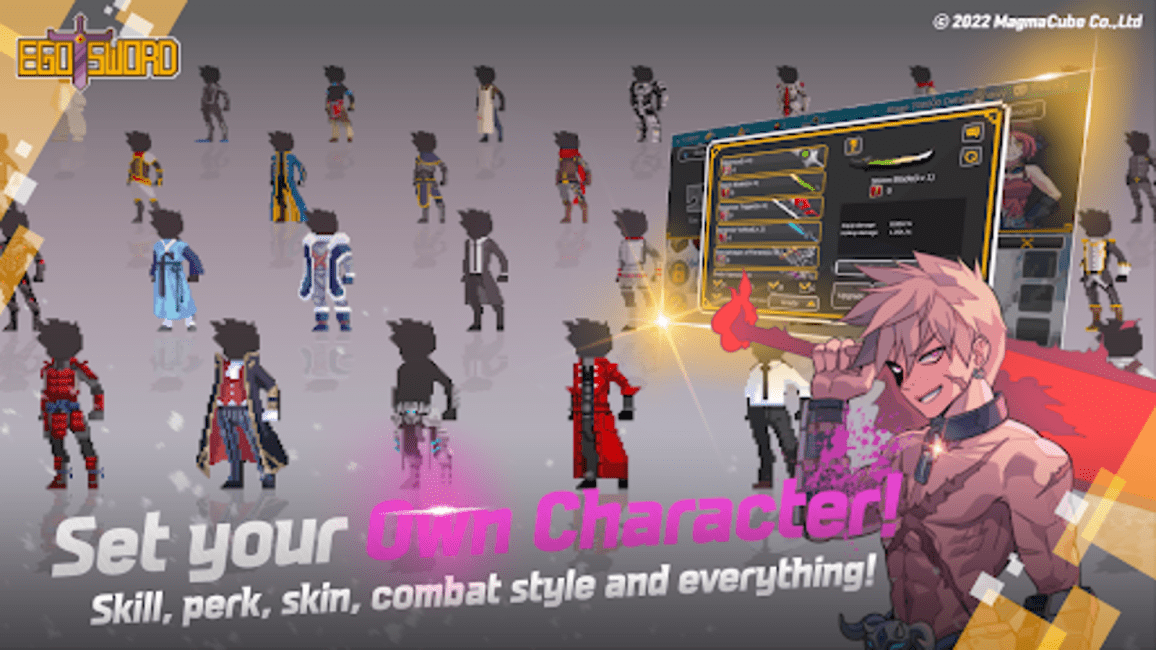 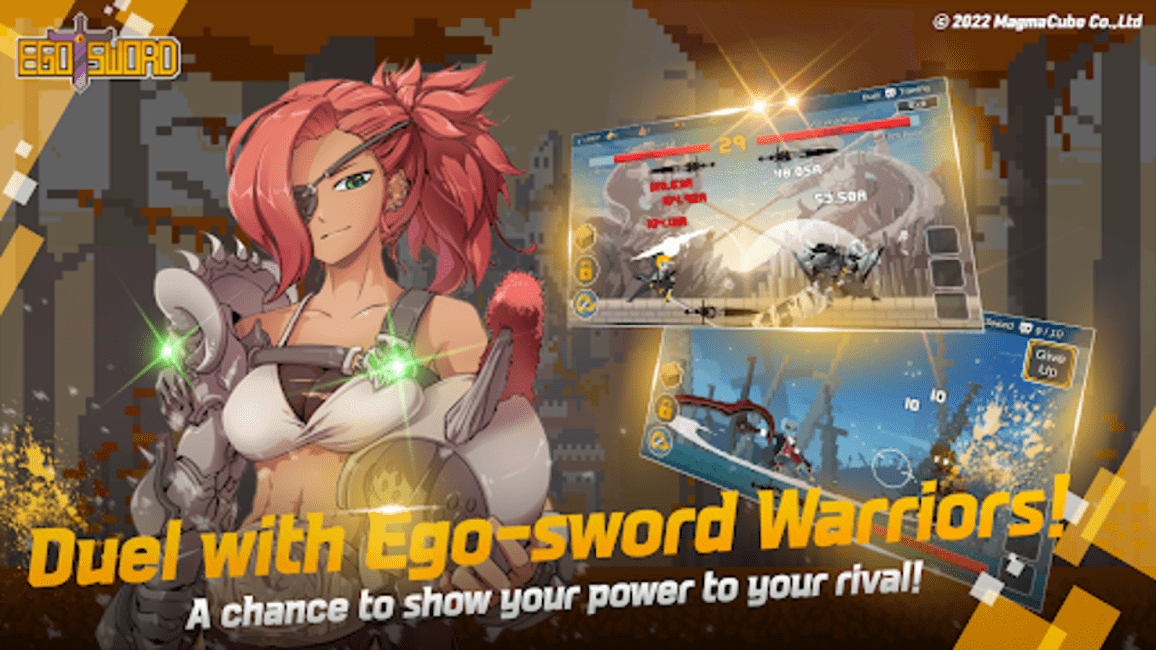 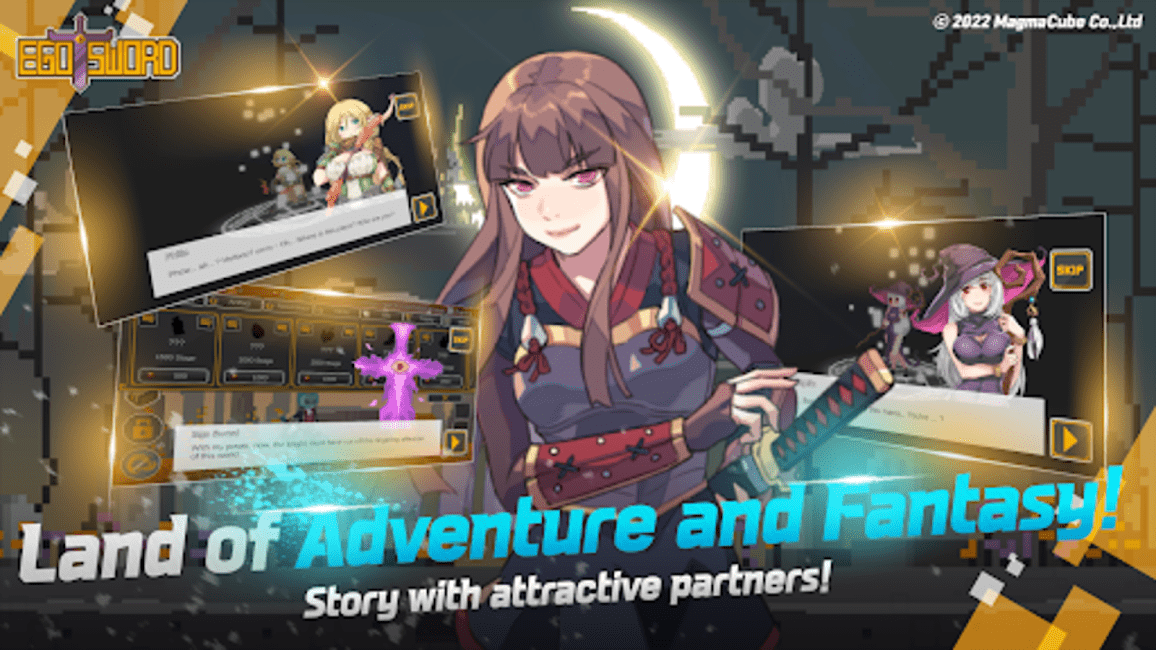