Eisenhorn: XENOS is a popular and fantastic game with stunning graphics in the style of action and adventure games from Pixel Hero Games studio for Android , which was first released for PC in 2012 and a few hours ago saw the release of the Android version for $ 5.99. We were on Google Play and, as always, we decided, as always, for the first time in IranIntroducing it to you, the lovers of unique and special Android games! This game is related to the Warhammer game series and is taken from the book of the British author “Dan Abnet”! In this third person game, you will follow the story as Gregor Eisenhorn; An agent sent to fight for the survival of the cycle of humanity! The story of Eisenhorn: XENOS takes place in a fantasy world, a great and peaceful world where humans and other creatures lived well and happily together until one day evil creatures set foot on this land and decide that all To turn the humans and creatures of this land into their slaves, in such an atmosphere you enter this world as one of the heroes of this land and you must fight in this world and find the exact identity of these creatures. And destroy them!

Eisenhorn: XENOS game that we are introducing now has no sales so far and by downloading and installing it, you will be one of the first global users to experience this wonderful title! Features of the game include stunning HD graphics, great sound, great design and build of the game in real time, great and attractive sound, great touch controllers to guide the main character, great story and engaging ! You can first view the pictures and trailer of the game and if you wish, download the game for free from Usroid high-speed servers .

Note: The game requires strong hardware and runs on the flag with the best quality.

– Download the data file and decompress it. Com folder . Copy pixelherogames.xenos to the Android / Obb path of the internal storage. 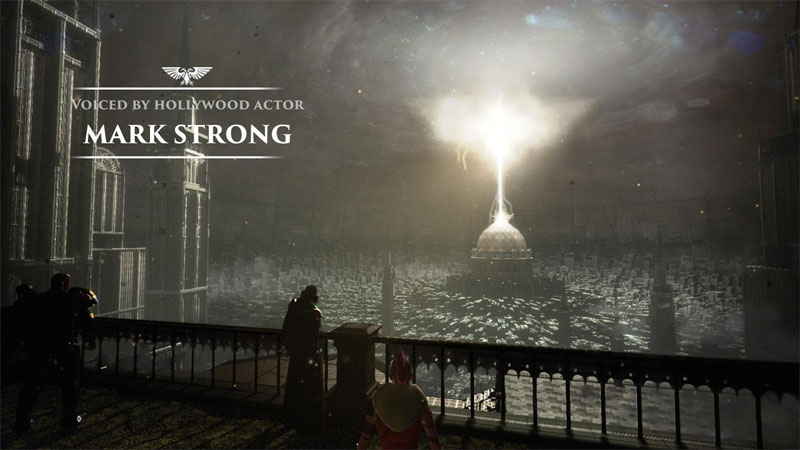 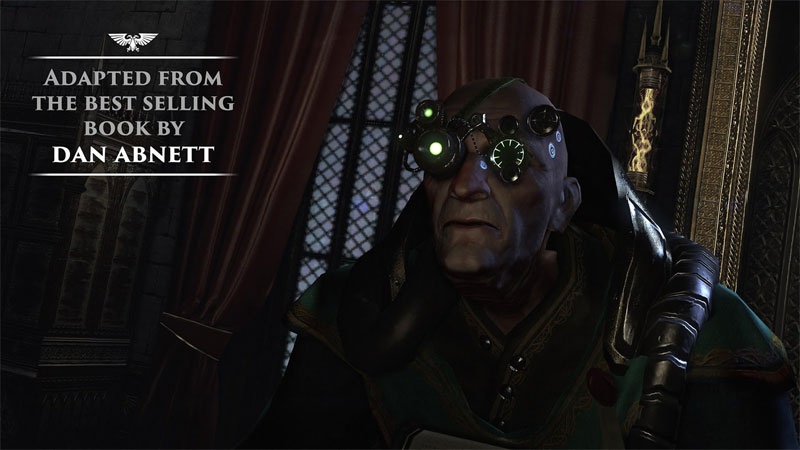 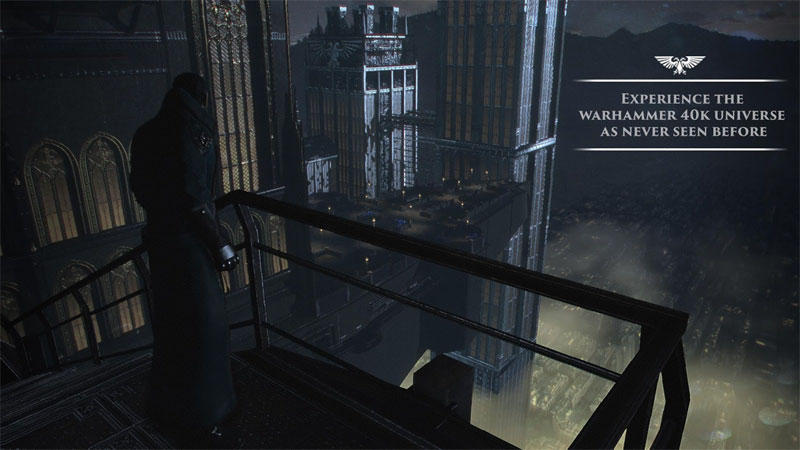 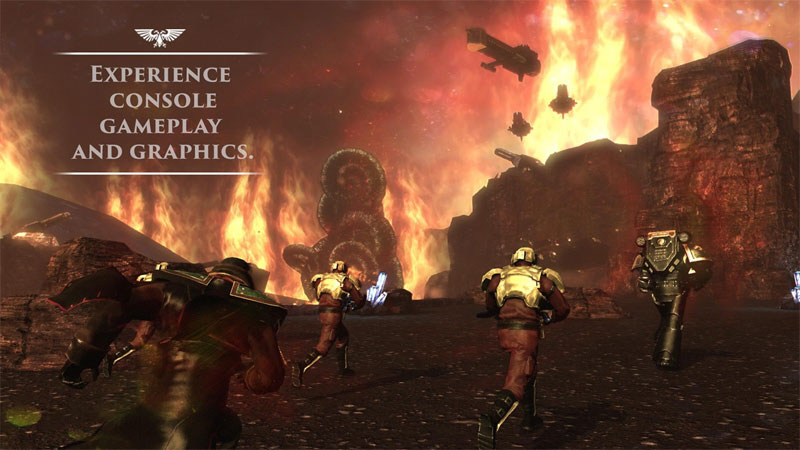