Ejen Ali: Emergency v2.0.4 Full – Interesting action game Ali Android missions with data + trailer
An interesting and entertaining action game with a good score of 4.6 out of 5.0 in Google
Play is an online game + has no mode (can not be hacked)

Ejen Ali: Emergency – Ali Emergency Mission is a new, interesting and entertaining game in the style of action games from Media Prima Digital game development studio for Android, which is at your request, dear ones., The latest update is released for download at the same time as the release and is in front of you! Ejen Ali: Emergency game is designed and made from the popular and lovable cartoon called Ejen Ali, made by Wau Animation and Primeworks animation studios, in which you play the role of an agent named Ejen Ali and must be at the heart of the Mata facility. Hacked by an unknown group of enemies, go! During your mission, you must rescue two other agents, Bakar and Kamut, who are trapped in the facility, and then escape the heavily guarded facility! The control of the main character of the game in Ejen Ali: Emergency is in your hands and with the available touch controllers, you can guide him and pass the missions one after the other and reach the main goal! If you are a fan of action games with an adventure atmosphere, no doubt Ejen Ali:

Game Ejen Ali: Emergency To date, millions of times by Android users around the world downloaded and managed to score 4.3 from 5.0 won and we Usroid newest and latest version of the download offer and we are able to first screenshots and trailer of the game View the play and finally, if you wish, download it with one click from the site’s high-speed servers! Like other games on the site, Ejen Ali: Emergency has been tested by us and has run without any problems; The game is online and in addition to the data that we have provided for you, it also has step data that you can download separately or together from within the game and settings.

– Download the data file and decompress it. Copy the com.commonextract.ejenaliemergency folder to Android / Obb internal storage. 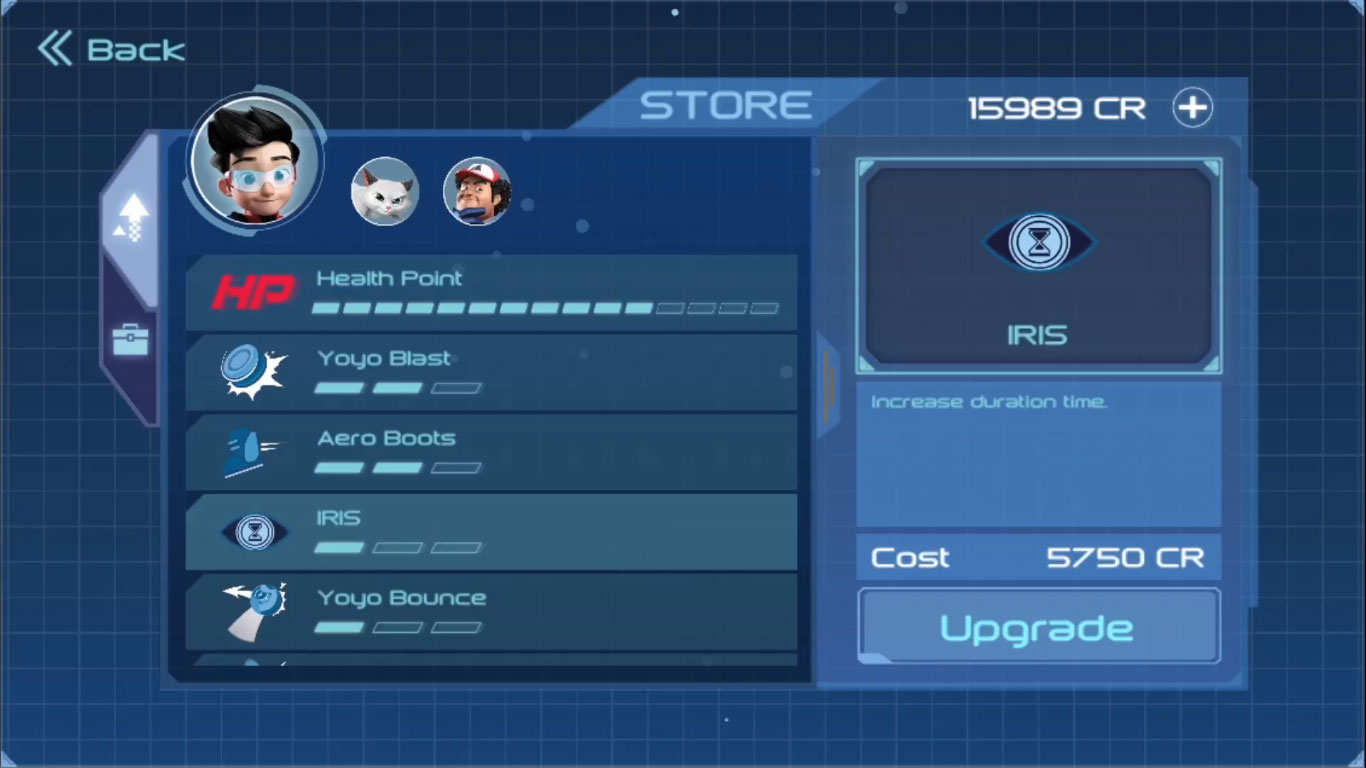 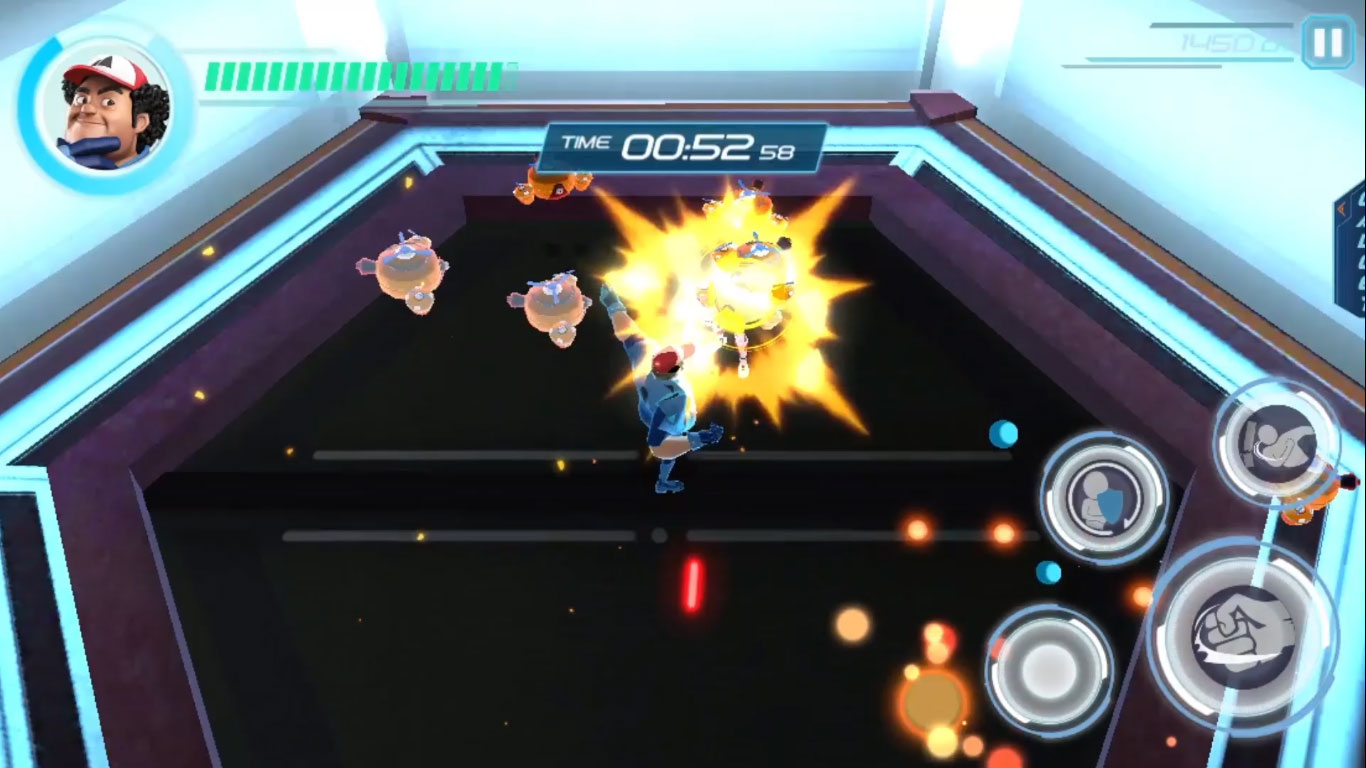 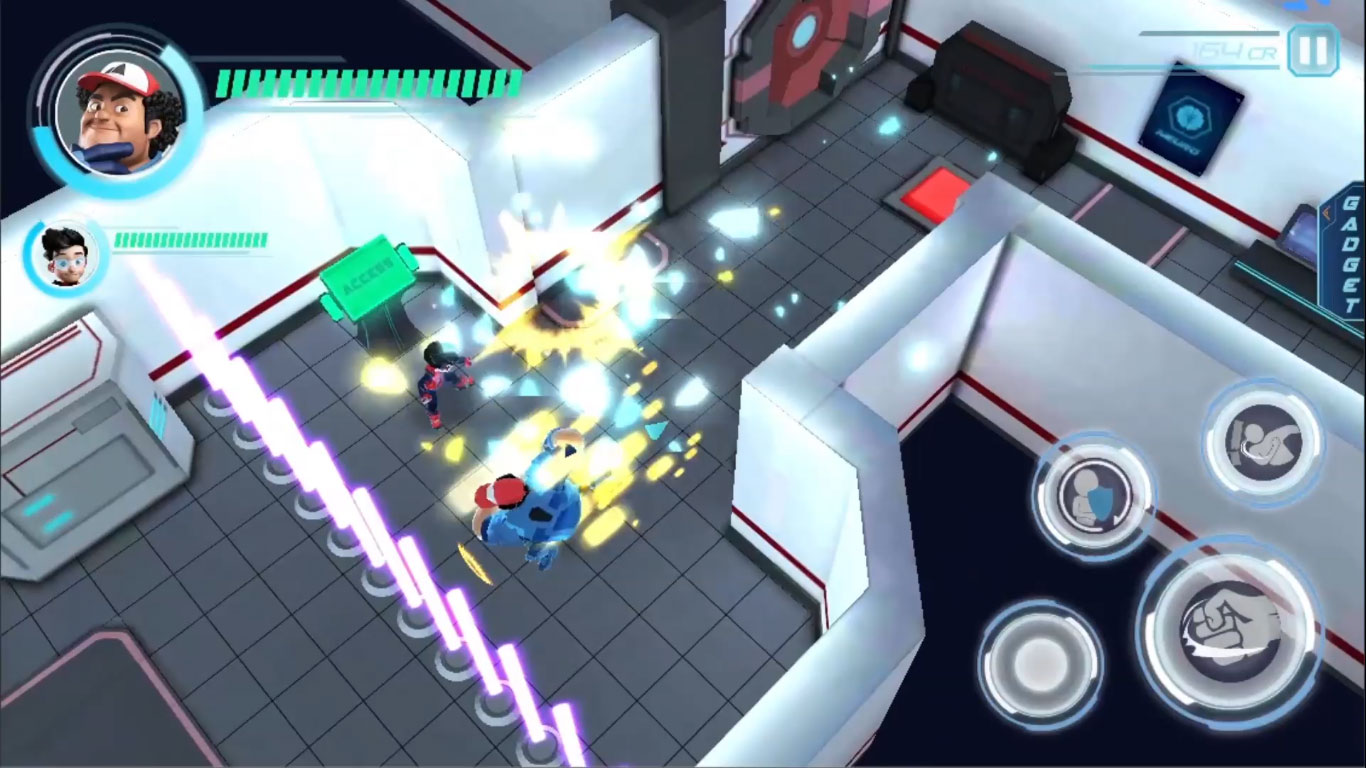 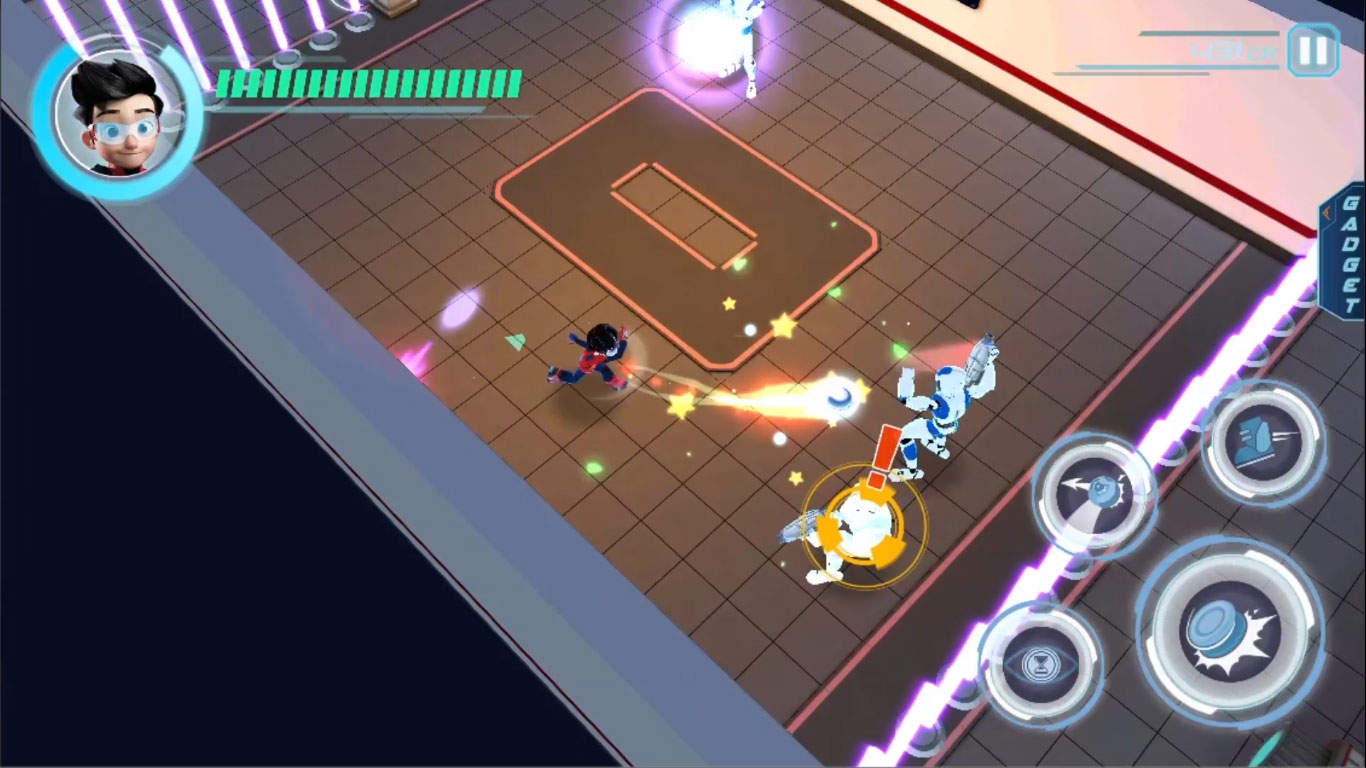 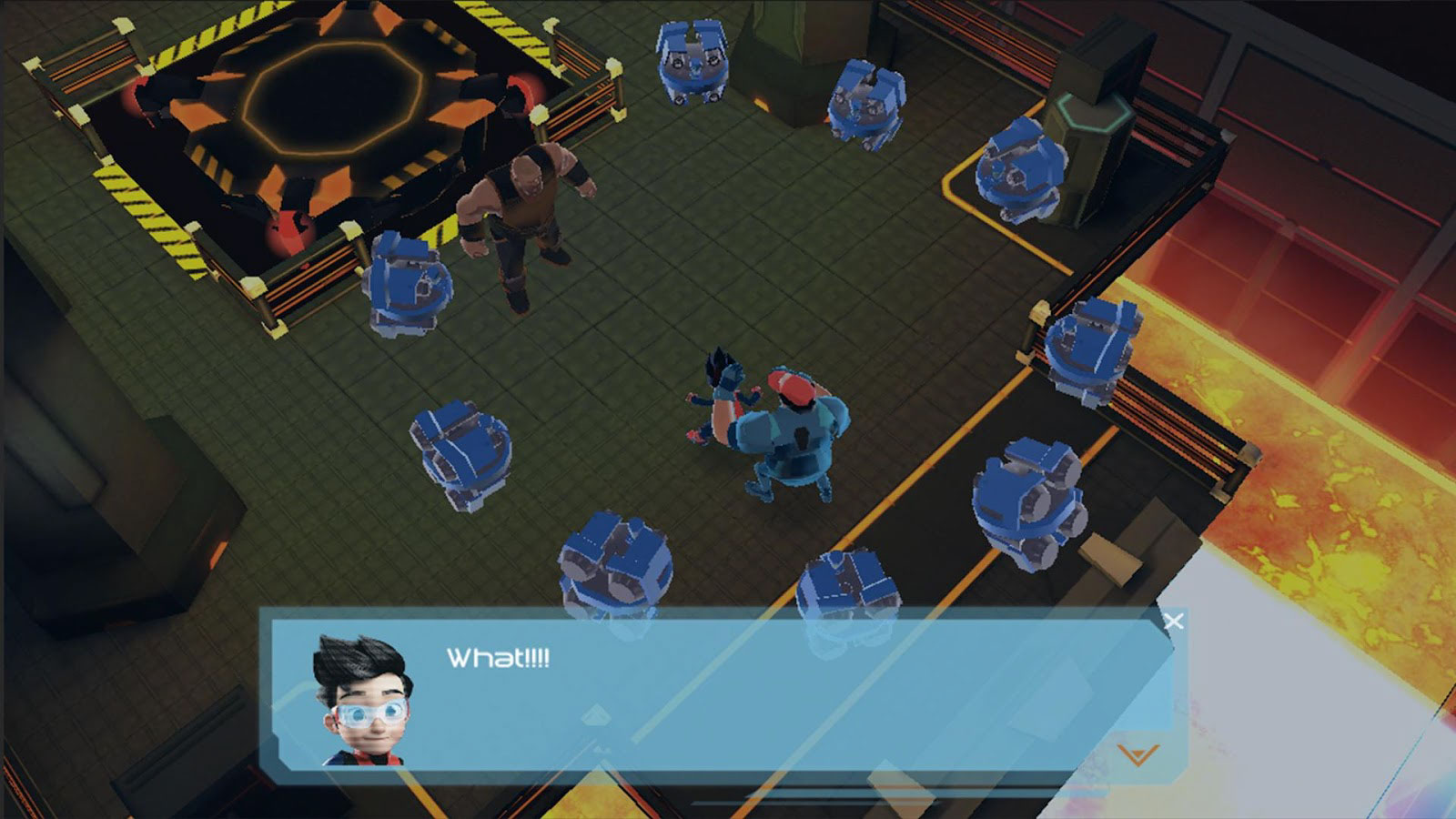 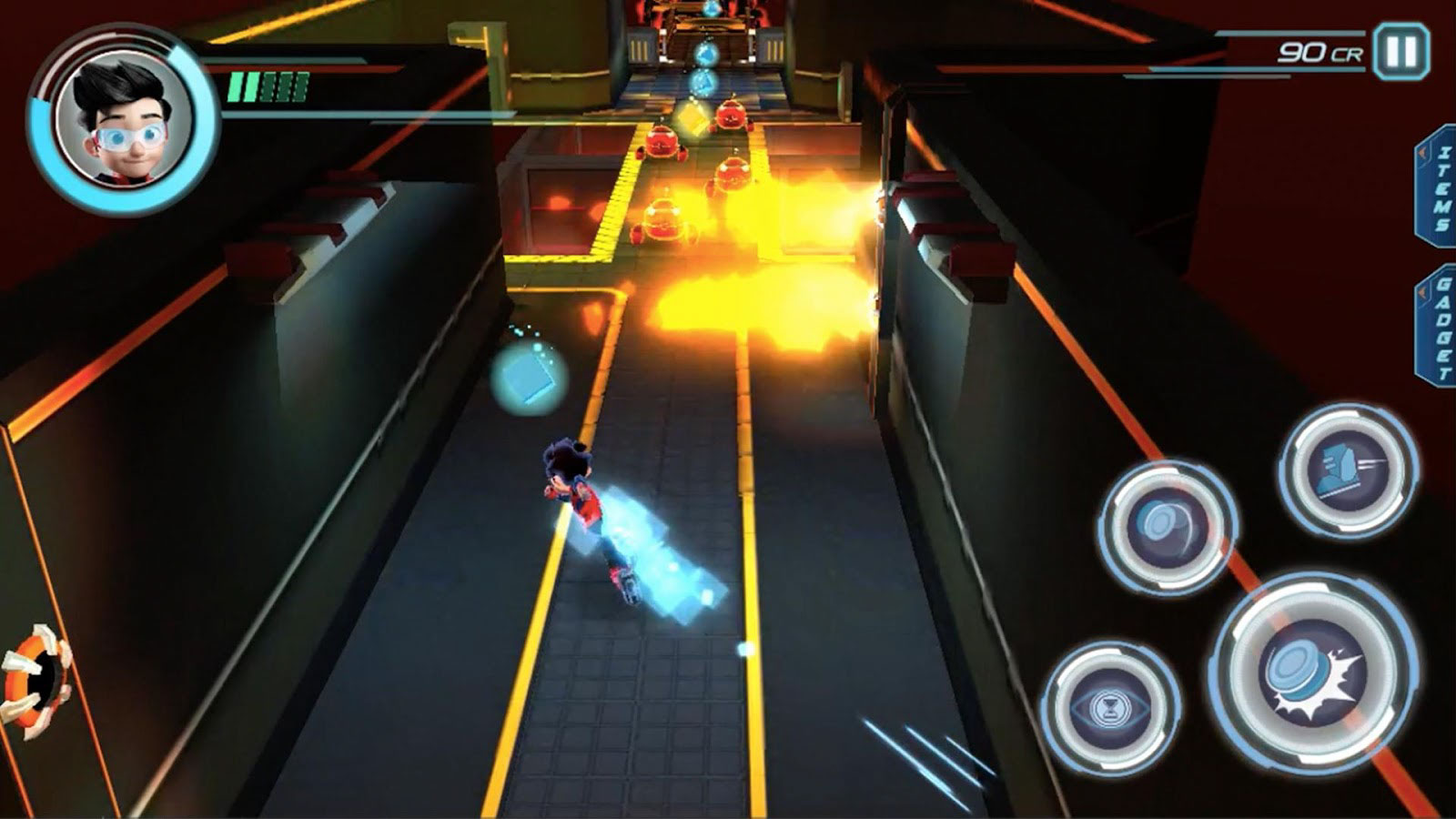 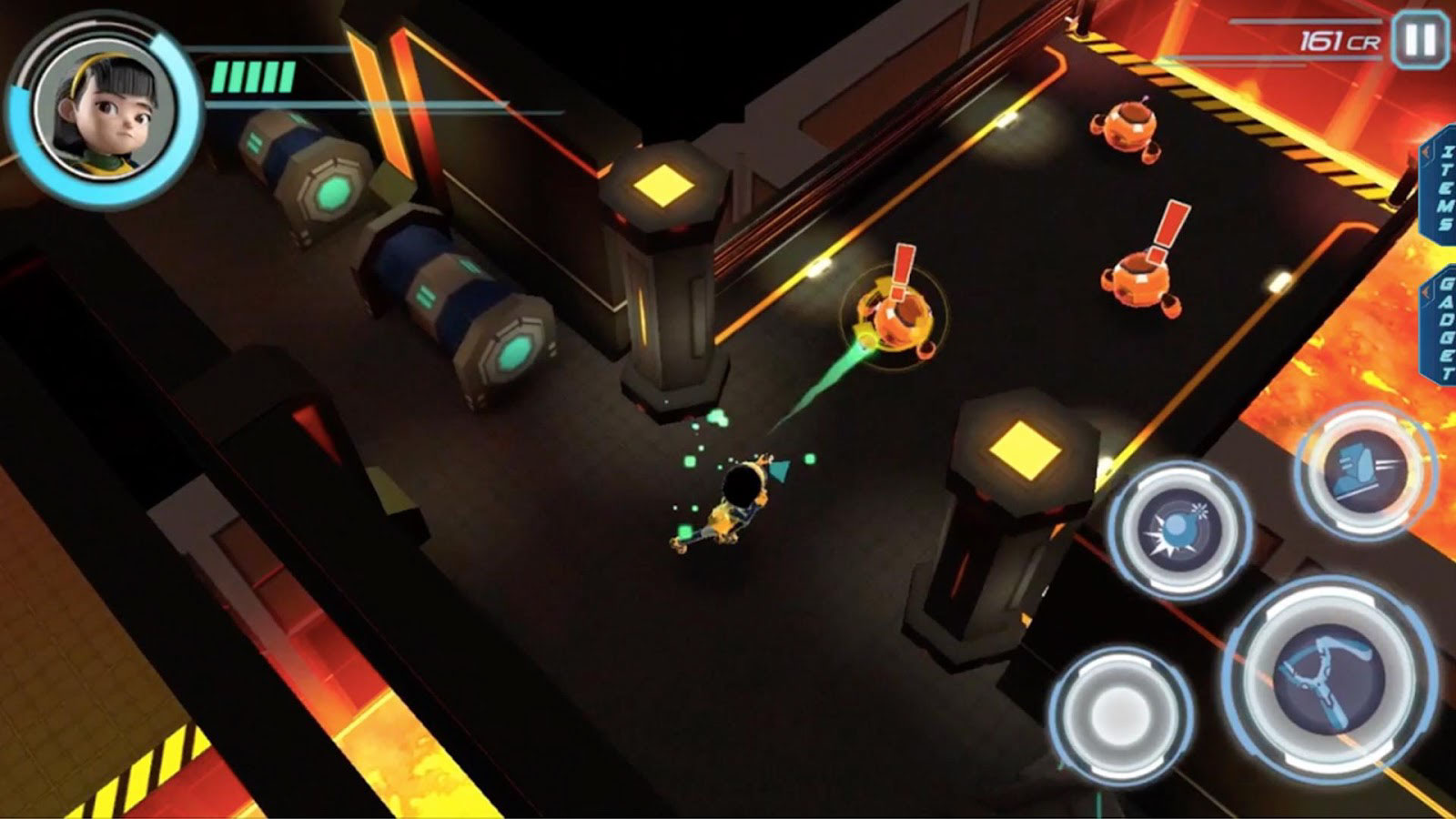 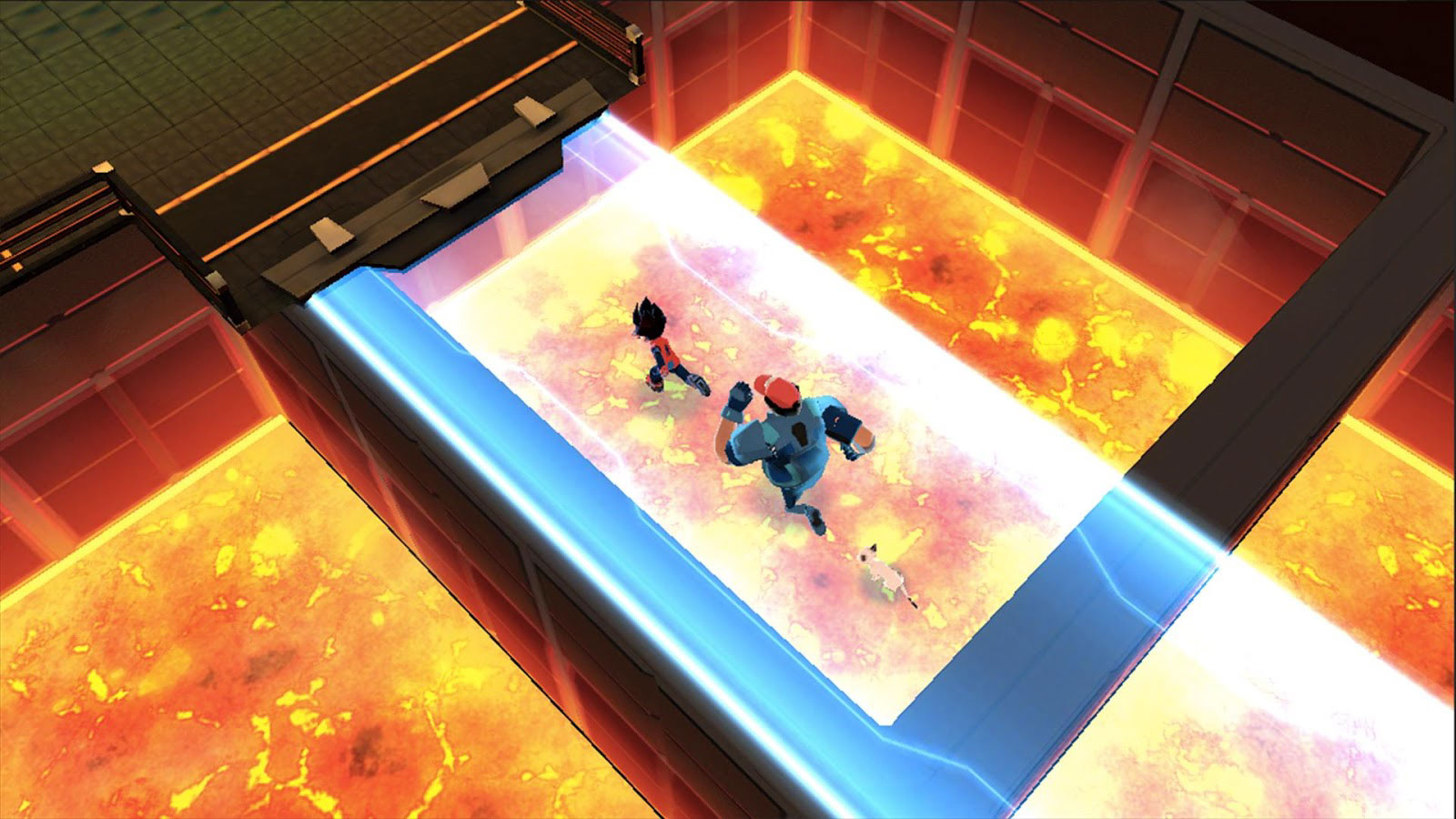