Element TD Full New and fun game in the style of strategy games and tower defense from Element Studios LLC for AndroidIs available in both free and paid versions on Google Play, and today we are going to introduce the full and paid version in the presence of you, regular users, which is priced at $ 0.99! Like other defense tower games, this game also provides you with turrets that you have to place in the desired locations with your own strategies and destroy the enemies one after the other! The path of the enemies has been determined and you have to place the turrets next to this path with your high speed of action and overthrow the enemies before they reach their destination and destroy your land! The possibility of upgrading and upgrading the towers is also provided in the game, so that by advancing the steps and increasing the points, you can make the towers more powerful and destroy the enemies with more power! To date, dozens of different tower defense games have been introduced on the site, all of which have been the best, and today it is the turn of Element TD Full, which has more than 50 so far.Get a good score of 4.4 out of 5.0 and be well received; What do you think about this game and how do you rate it !?

Game Element TD Full is now at the Play Store with a price of $ 0.99 on sales is that we Usroid purchased version and paid with modes at your disposal always put as you can first screenshots and trailer of gameplay to Watch it and if you want, download it for free from the site’s high-speed servers with a direct link! General features of the game include the ability to compete against users around the world, including 44 different towers with unique abilities and the ability to upgrade, including 4 different maps to mix your tactics, the availability of 6 different elements (Light, Darkness, Water, Fire, Nature, Earth), Chanel 4 different game modes (Random, Chaos, Rush, Free), Includes 5 different difficulty settings, 30 different achievements to complete, great design with thrilling sound, and overall good build! 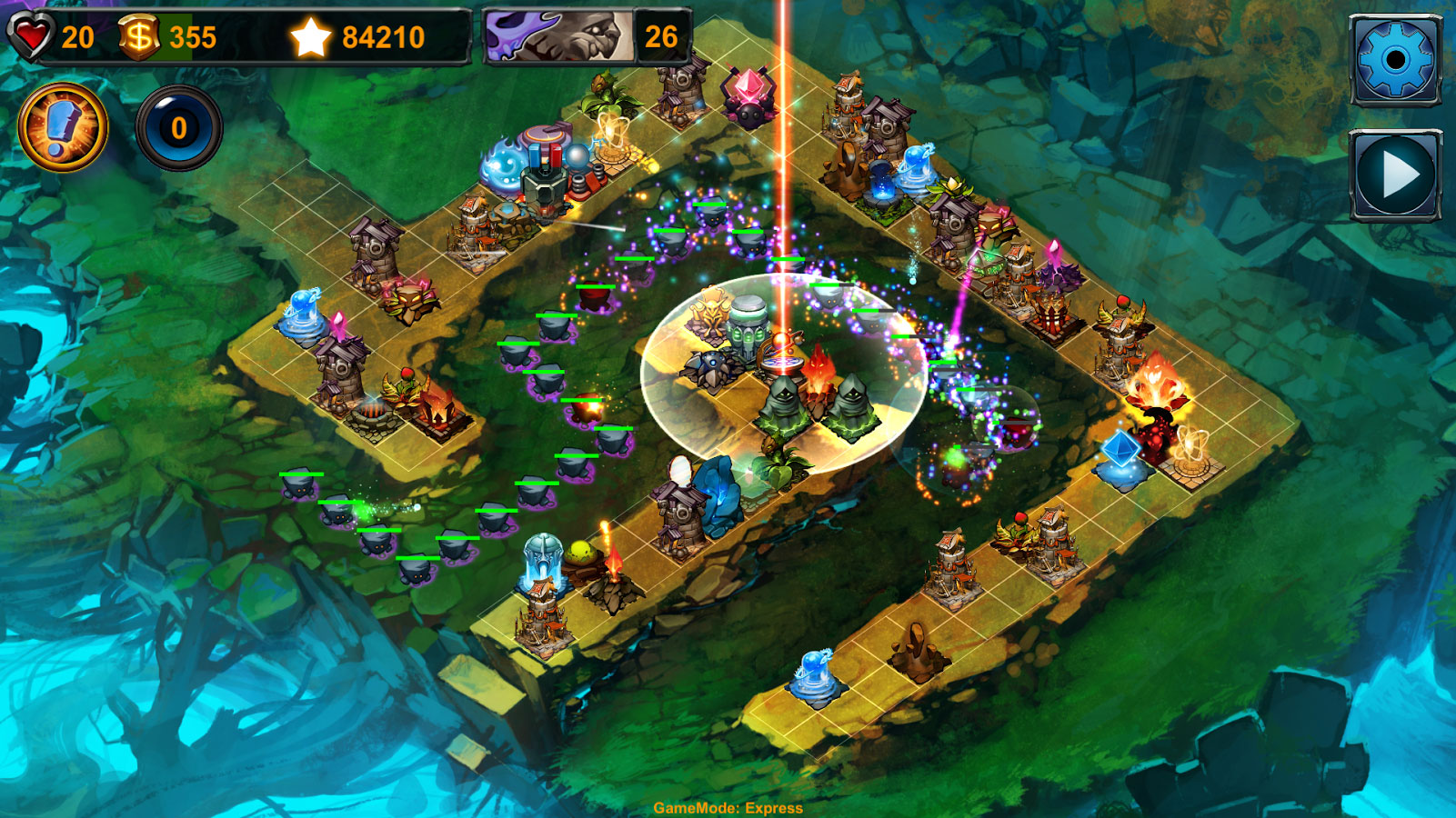 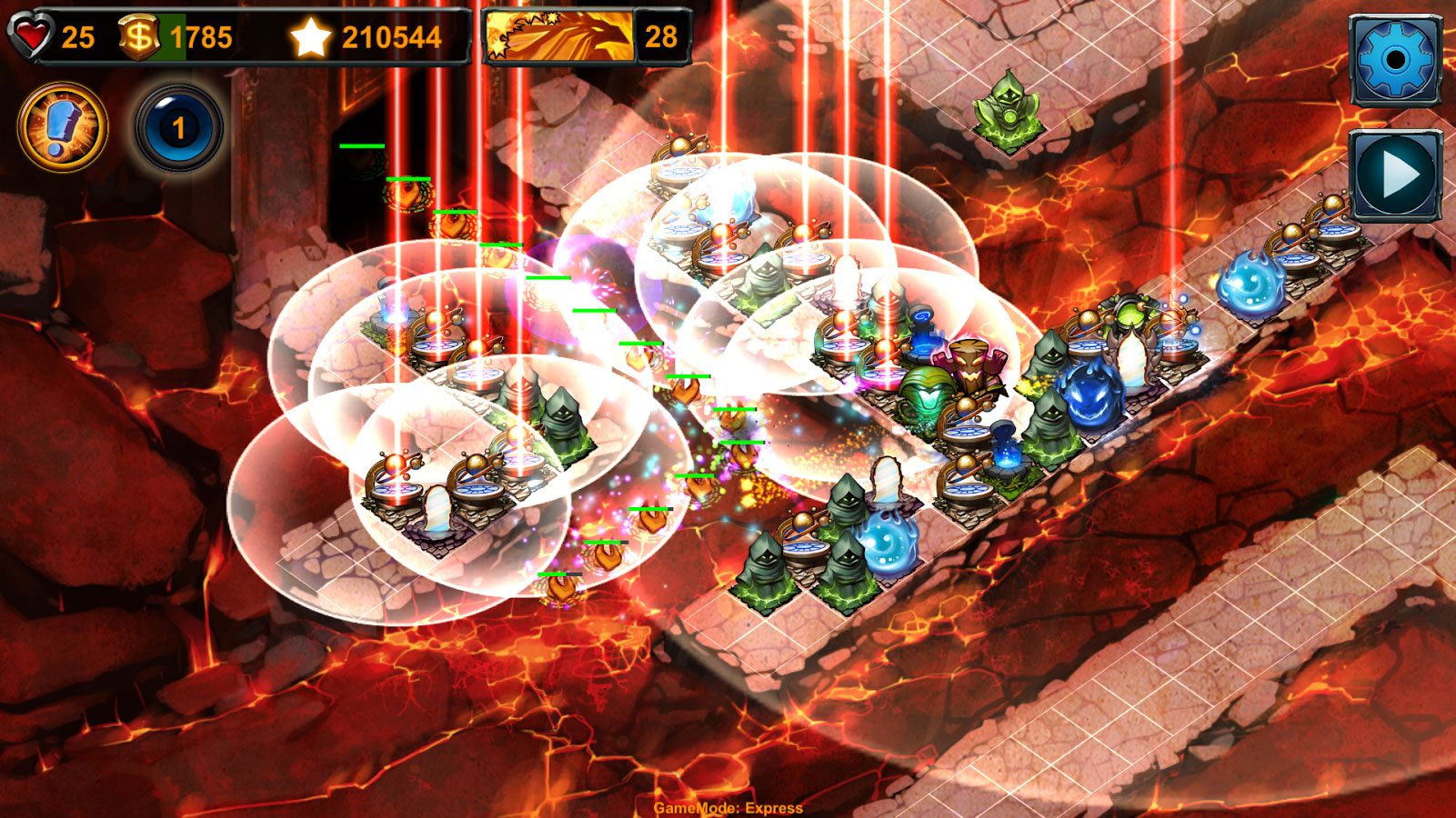 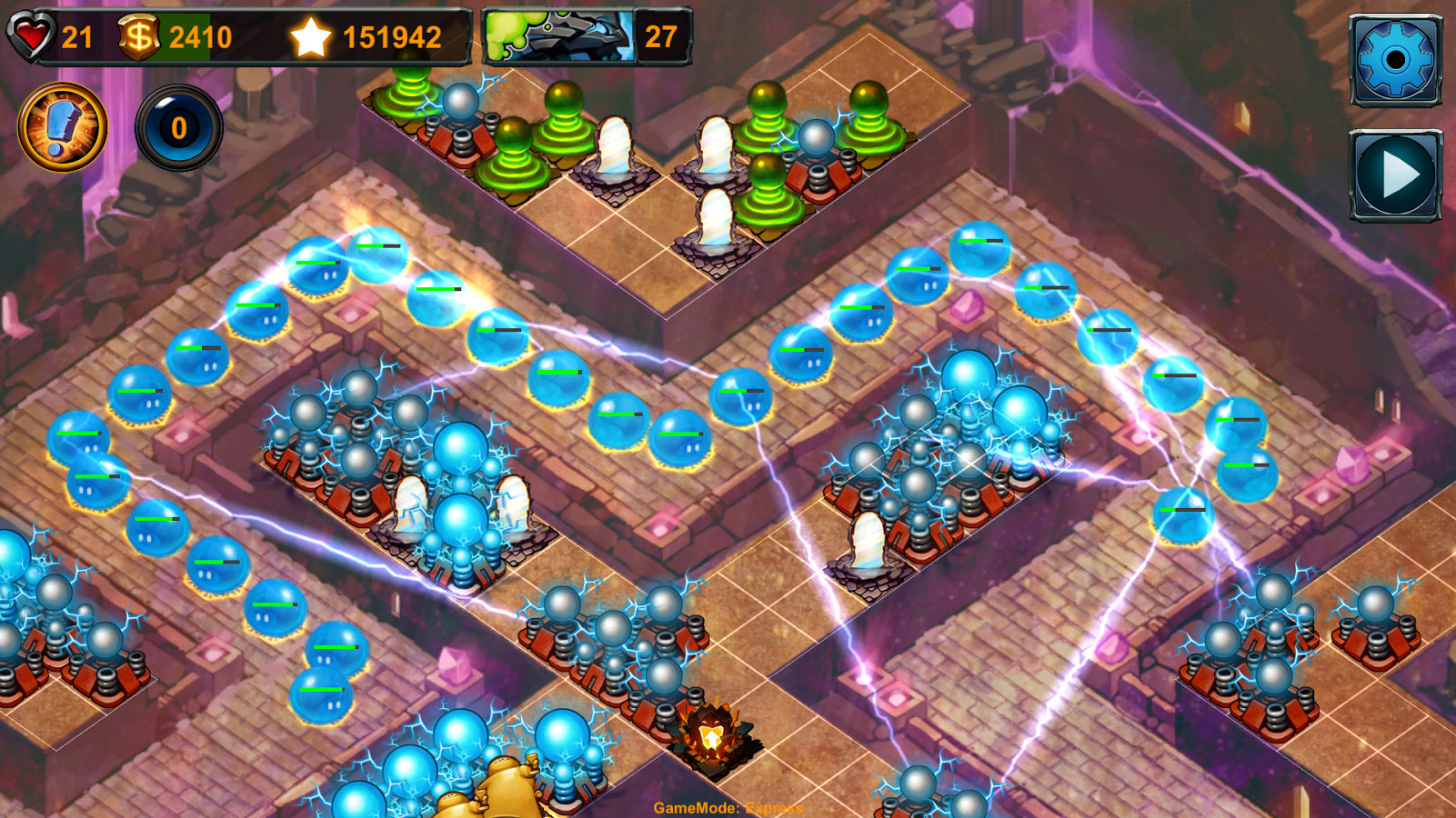 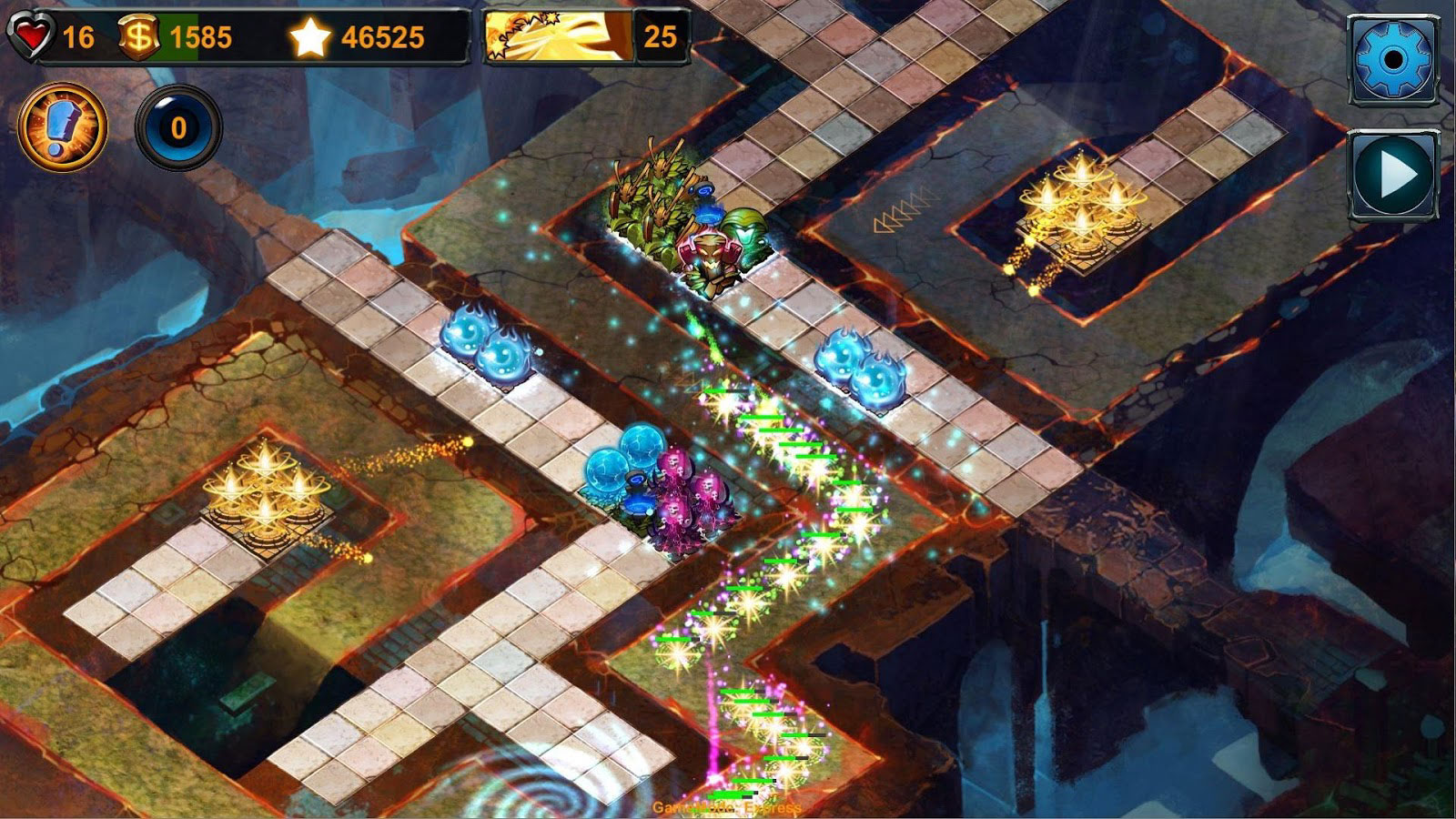 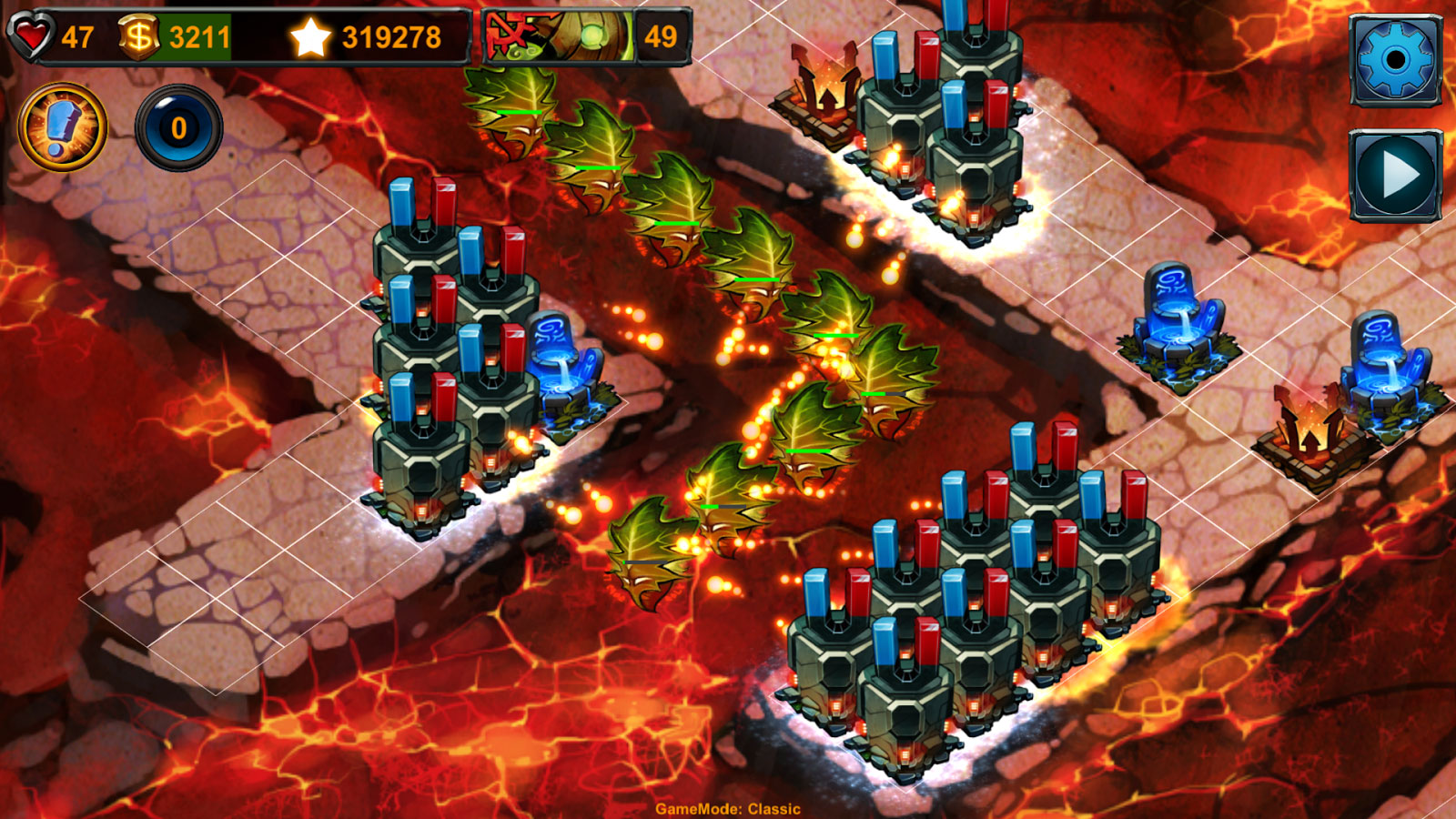 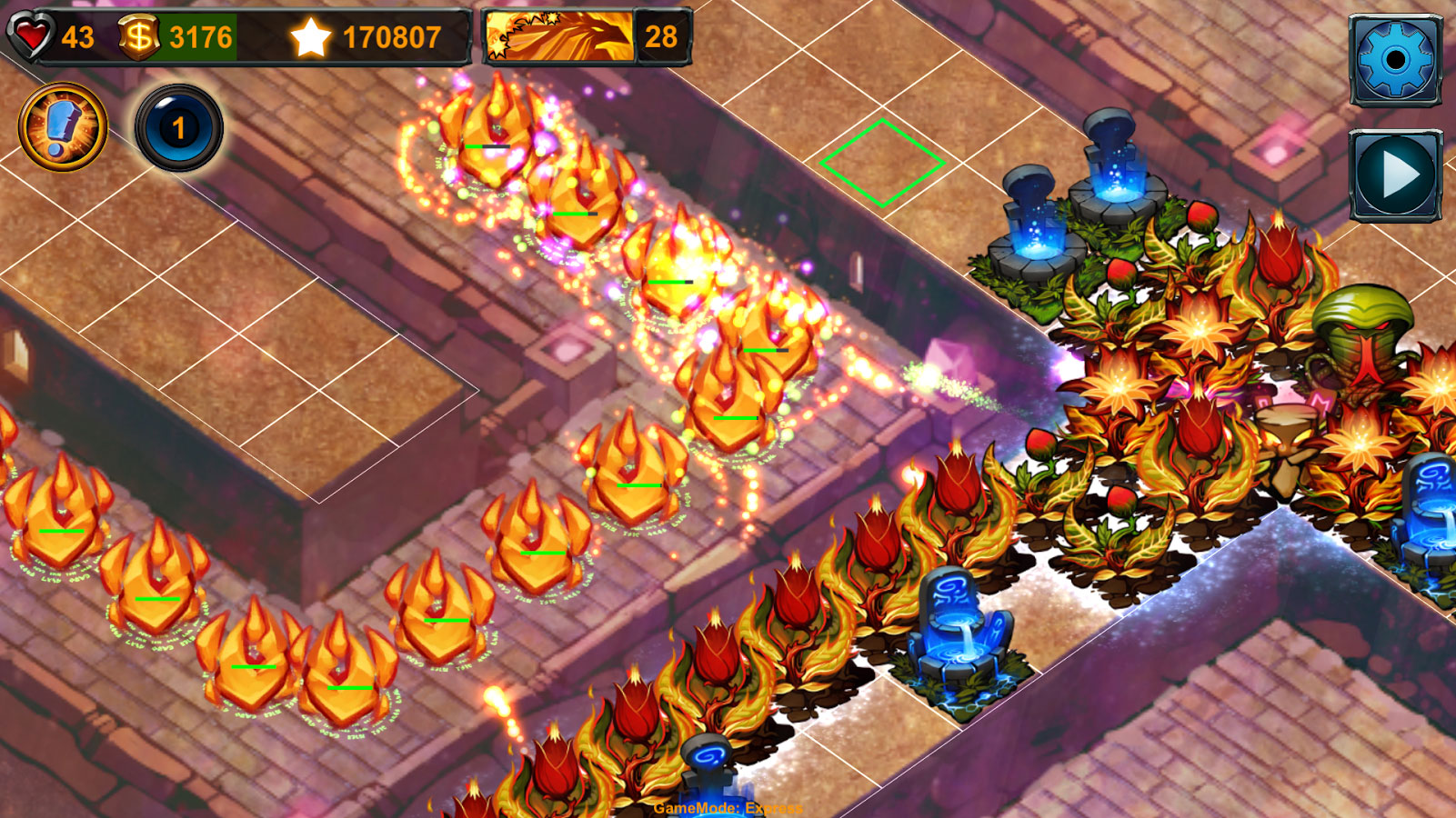