Elements KWGT 9.6 – a set of special and ready-made KWGT widgets for Android

Elements KWGT v9.6 – application for a set of special widgets and ready KWGT Android,
purchased and complete version of the program for $ 1.49 for the first time in Iran

Personalization of T environment is one of the main features of Android. This feature is so widespread that none of the operating systems can compete with it, and in this regard, Android can be seen as a head and neck. Perhaps this is one of the reasons why Android devices have the largest market share today. There are several different options for customizing the environment and interface, one of which can be considered widgets. Widgets, which is one of the most attractive features of Android, will allow users to easily meet their needs without the need to install heavy programs or even run them. In the Android operating system, various widgets are available by default, each of which meets the needs of users in specific areas. On the other hand, many developers design widgets that we can use on the main screen or even the lock screen to increase the user possibilities! But the important point is the inability of users to edit widgets by default! As we mentioned, Android users are not able to make changes to widgets by default, but there is a unique software called KWGT in this area. This startup, which we have introduced in previous posts, helps you dear ones to easily create all your favorite widgets with a set of editing tools and take full advantage of these special designs. The widespread use of KWGT users has led some developers to create and publish ready-made widgets for the app. That’s why, as always, we want to introduce you to a set of ready-made widgets.Elements KWGT is a collection of special and ready-made KWGT widgets developed by Droid Beauty and published on Google Play. By installing this software, you will have access to several ready-made and pre-designed widgets in KWGT, which you will be able to use according to your needs. The widgets offered in this startup have different functions, the choice of which depends only on the user. Just select the widget and activate it. Scale settings allow you to resize widgets and select them according to your phone’s screen size.

The Elements KWGT app has been released on Google Play by its developer with a set of ready-made and special widgets for $ 1.49 and has received a 6.8 out of 6.8 rating from users, who can now download the latest version. Download from the huge database of Usroid website . This app is introduced at your request. 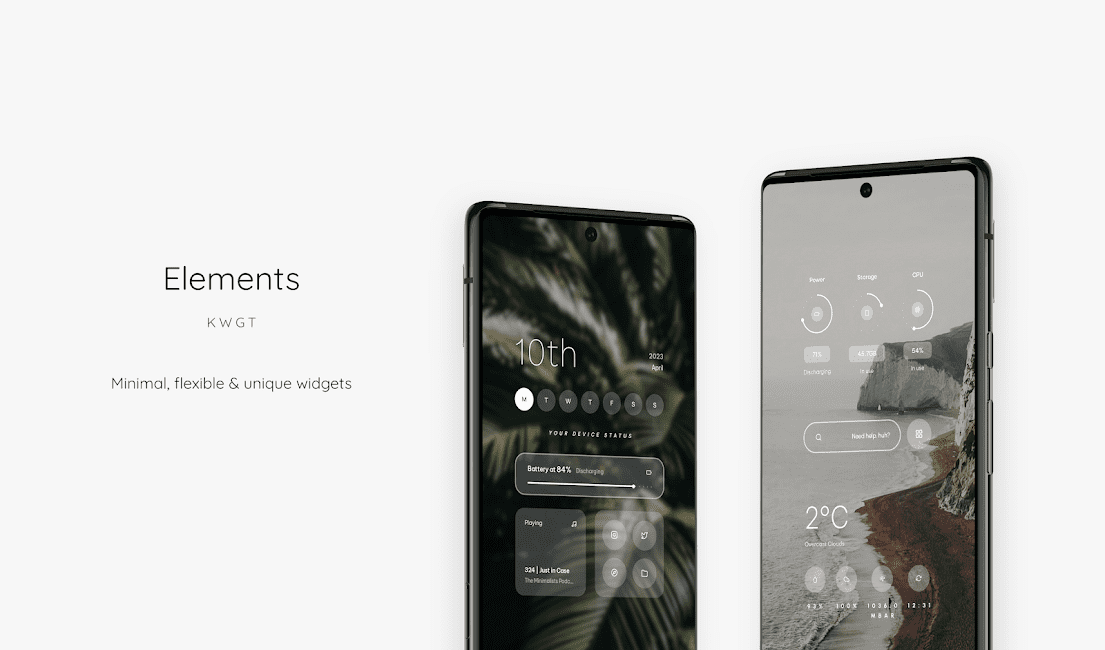 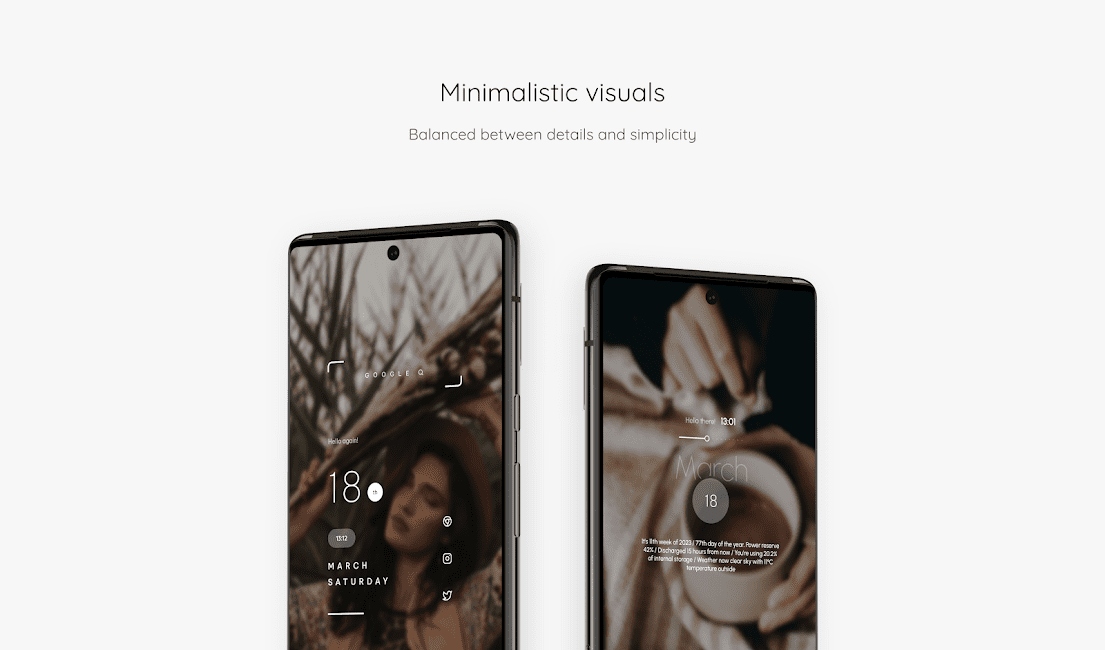 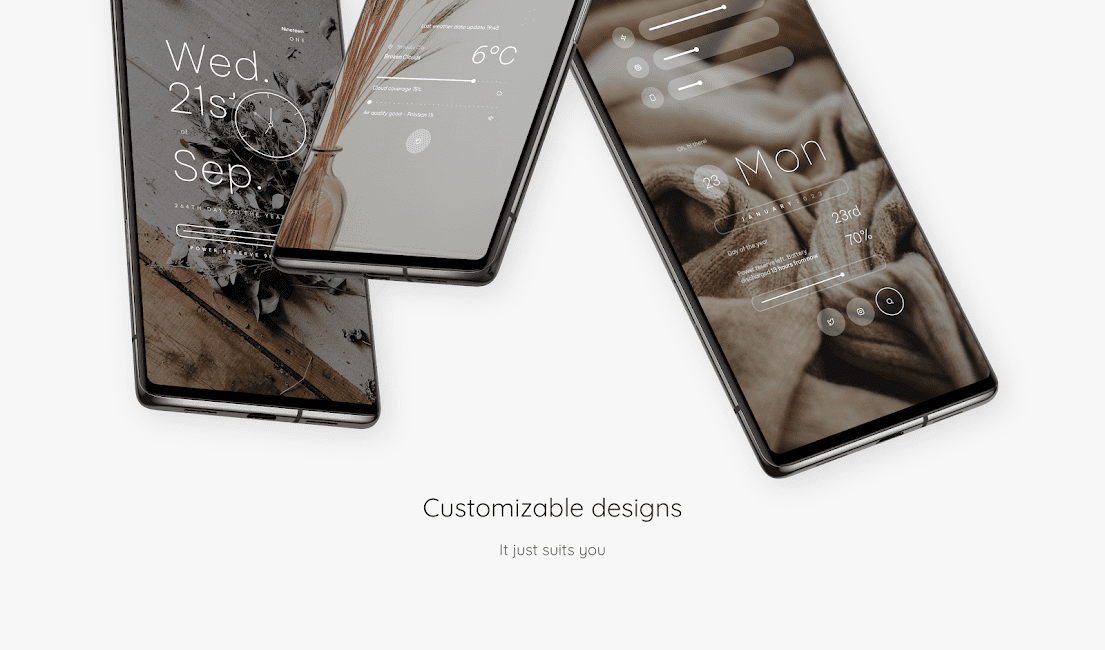 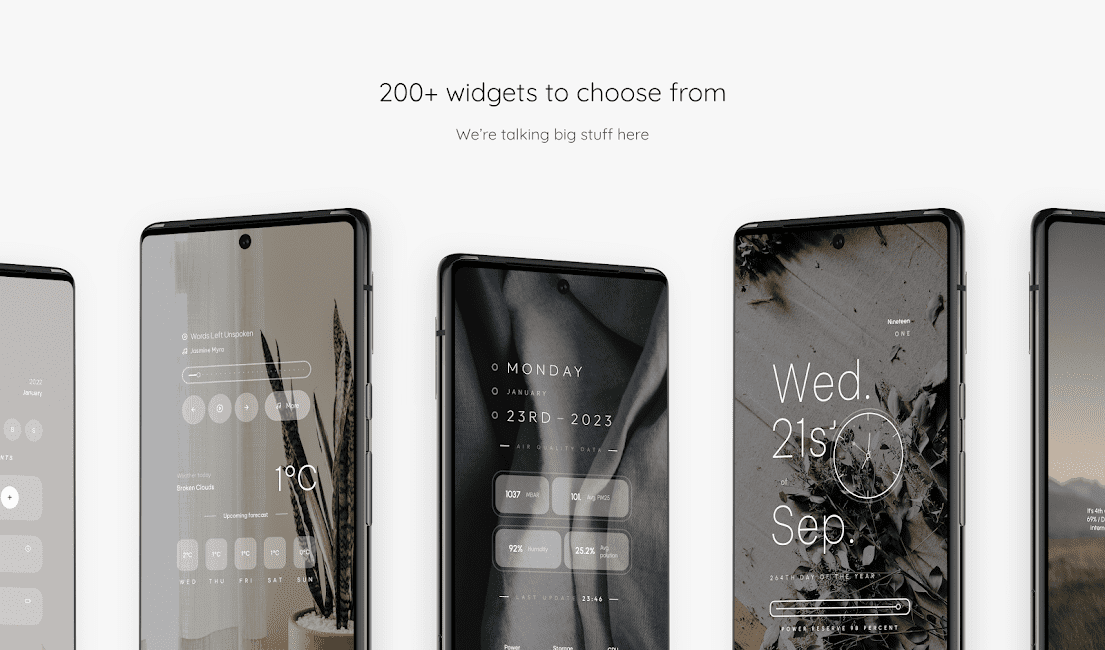 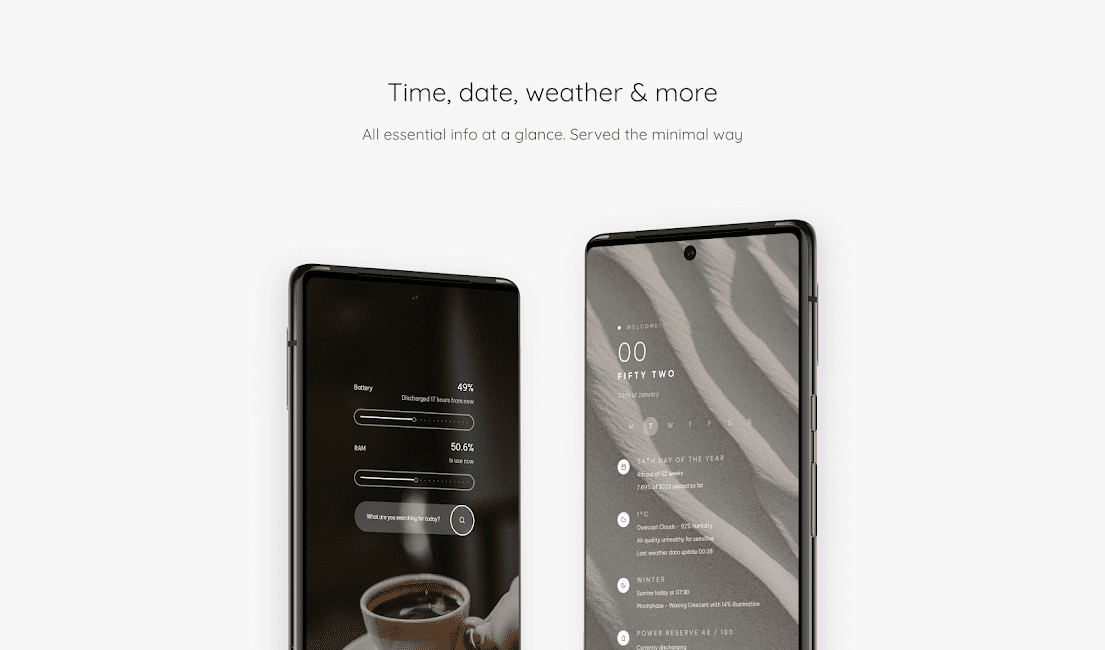 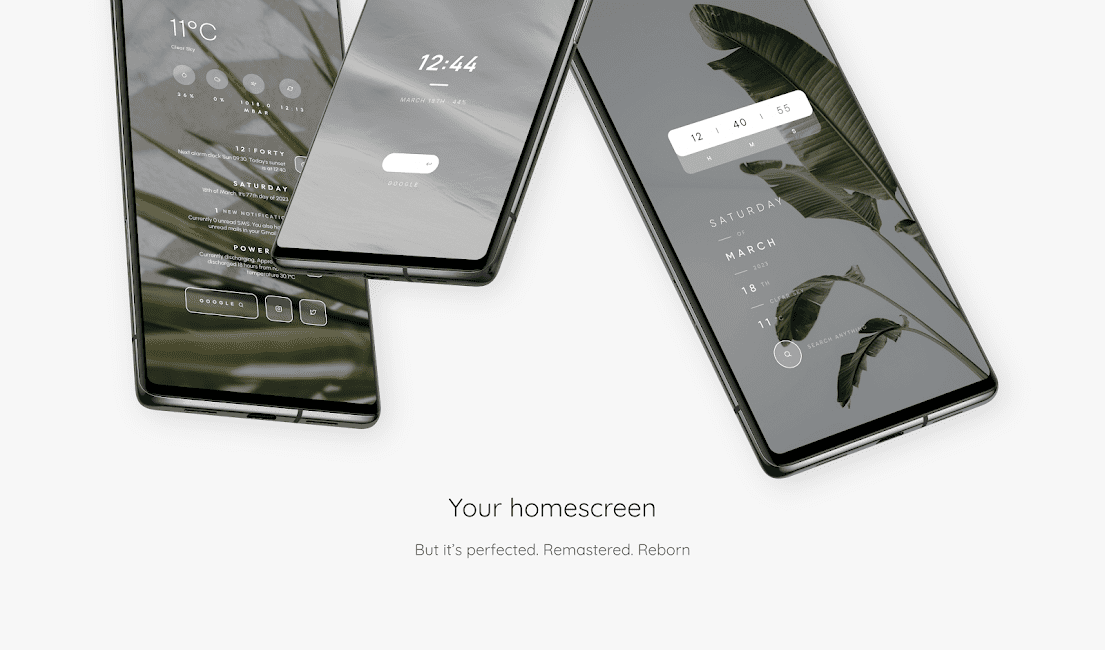 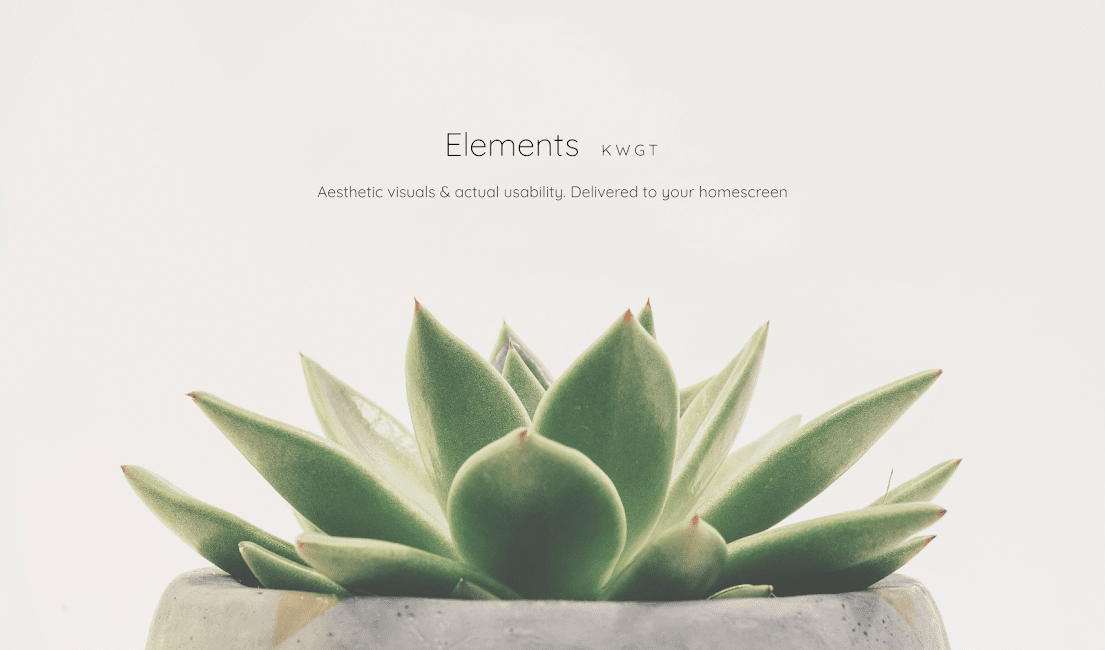