Elly and the Ruby Atlas – Ellie and the Ruby Atlas is a very attractive and well-made role-playing game in the category of adventure games, which is a different and multi-purpose game with a unique combination of styles such as strategic, role-playing and even management. River. This game is made by ASSIST Software studio in Romania and has been released for free on Google Play. It should be said that this game has the ability to pay in-app. Usroid this time with the introduction of another game for the first time among all Iranian sites, Invites you to download a fun and exciting title. This game with the full name of Elly and the Ruby Atlas – Free Offline RPG has been released on Google Play, and if you pay attention to the last part of this name, you will understand its totality. As you can see from the end of this title, Ellie and the Ruby Atlas is an offline role-playing game (Role Playing Game) that is offered in the Adventure category. The whole game is summarized in two main parts. The first part is the adventurous and strategic part of the game, during which you have to go to different points on the map in the role of the main character of the game, board your ship and do certain tasks in the form of a management part.

The second part of the game Elly and the Ruby Atlas – Free Offline RPGThe part of struggles and role-playing battles is that it faces two-and-a-half-dimensional designs from the front. In this part, just like a fighting game, you have to face different opponents and try to attack them and defeat them before they hurt you. Elly and the Ruby Atlas – Free Offline RPG is a game in the world of pirates and that is why the most important events of the game take place in the Atlantic Seas. You can travel to different islands, face different characters, fight many enemies, trade and exchange goods with many people, and experience a good and professional simulation game in general. This part of the game, the interaction part, is very attractive. You can buy and sell a variety of resources or trade them for other goods. Although this game has a fighting and exciting part, but its generality is more suitable for people who are interested in managerial and strategic games. Elly and the Ruby Atlas – Free Offline RPG is currently being tested with a modded version of the serversUsroid is ready for download. To get acquainted with the style and context of the game, you can watch the introductory trailer video that we have prepared for you.

– Download the data file and decompress it. Copy the com.Assist.EllyAndTheRubyAtlas folder to the Android / obb path of the device’s internal storage. 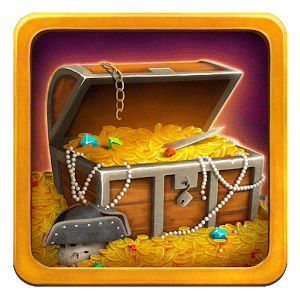 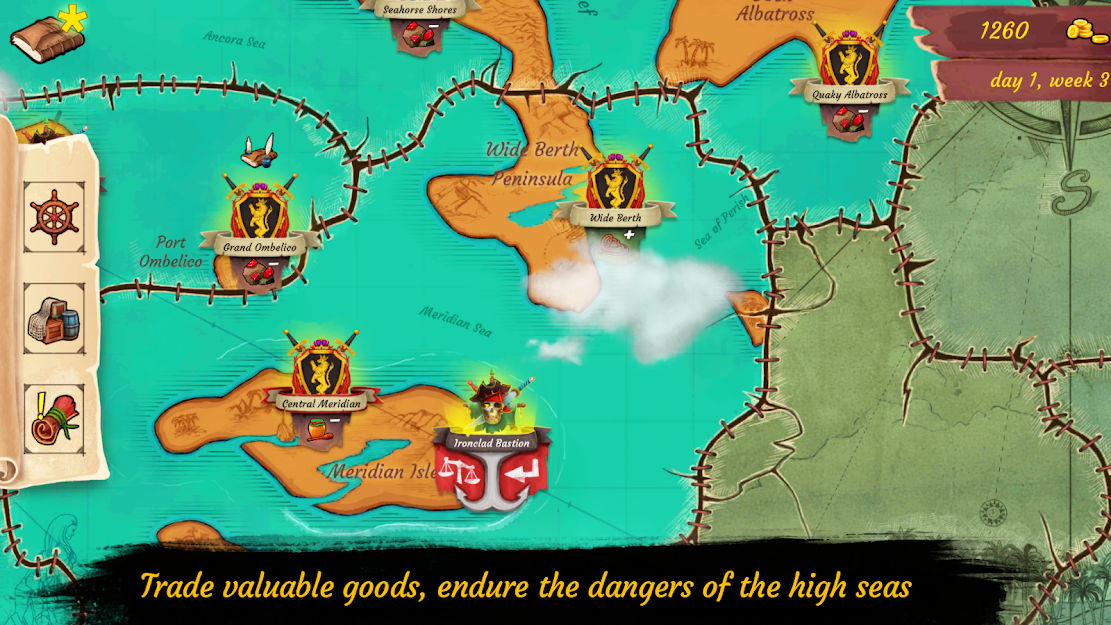 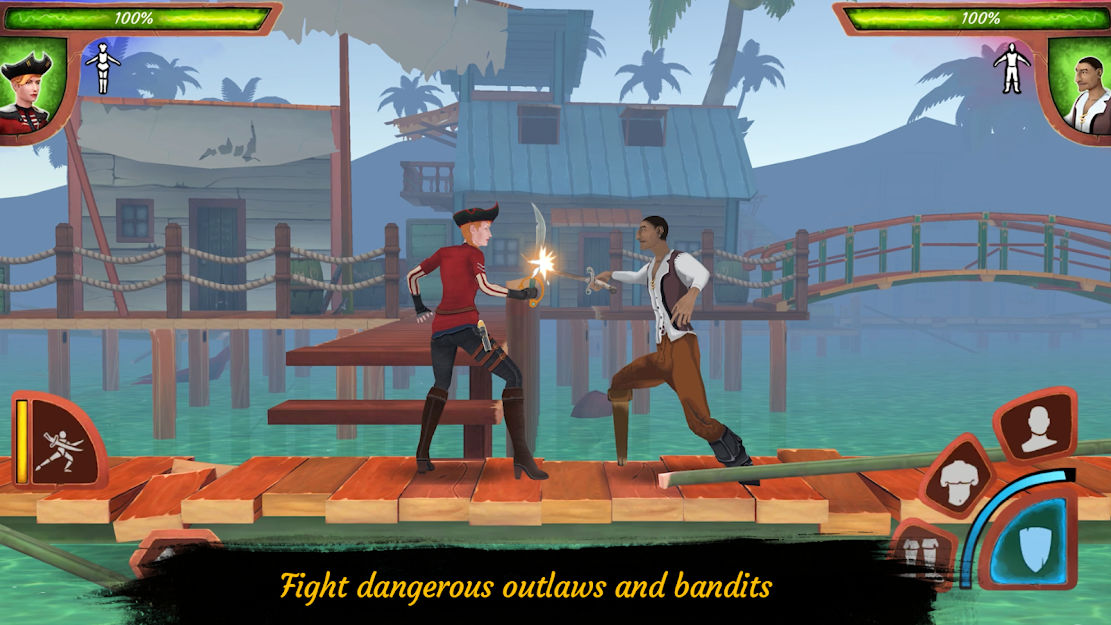 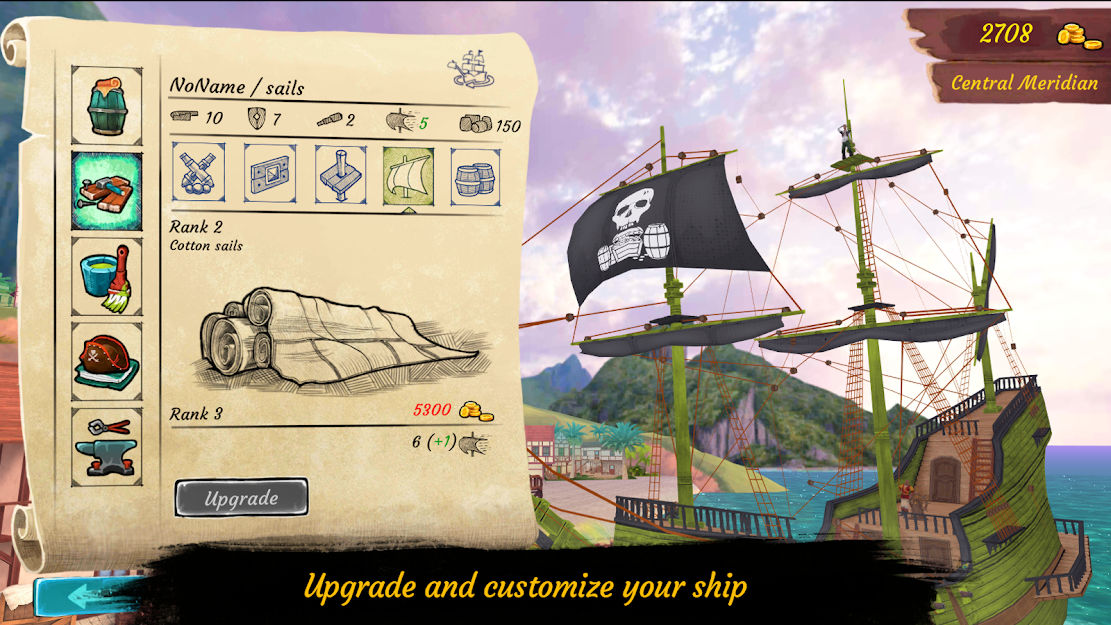 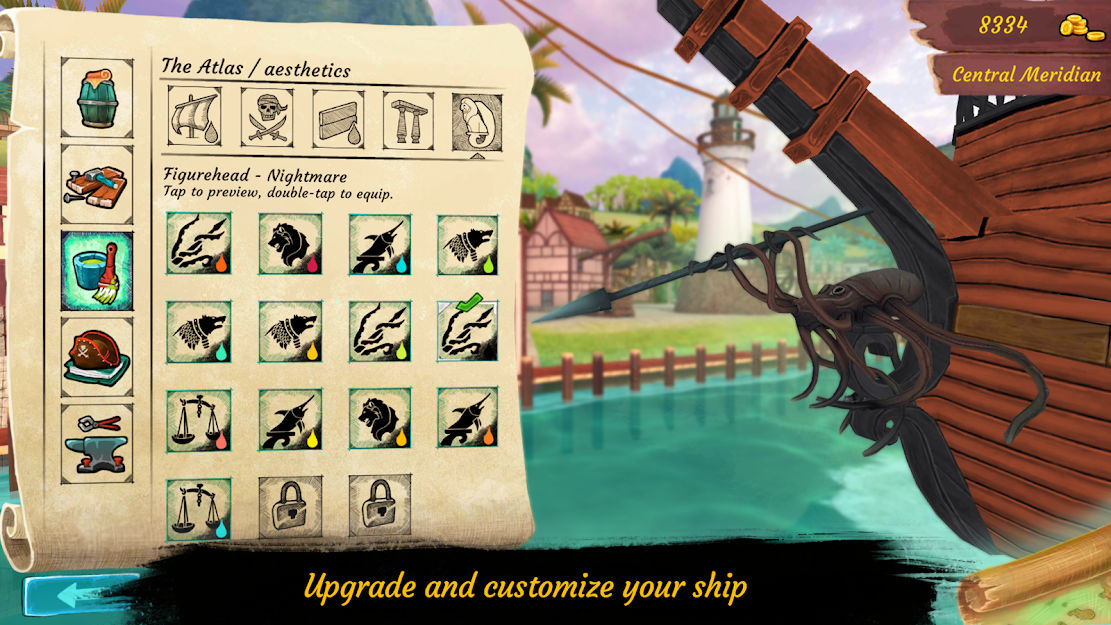 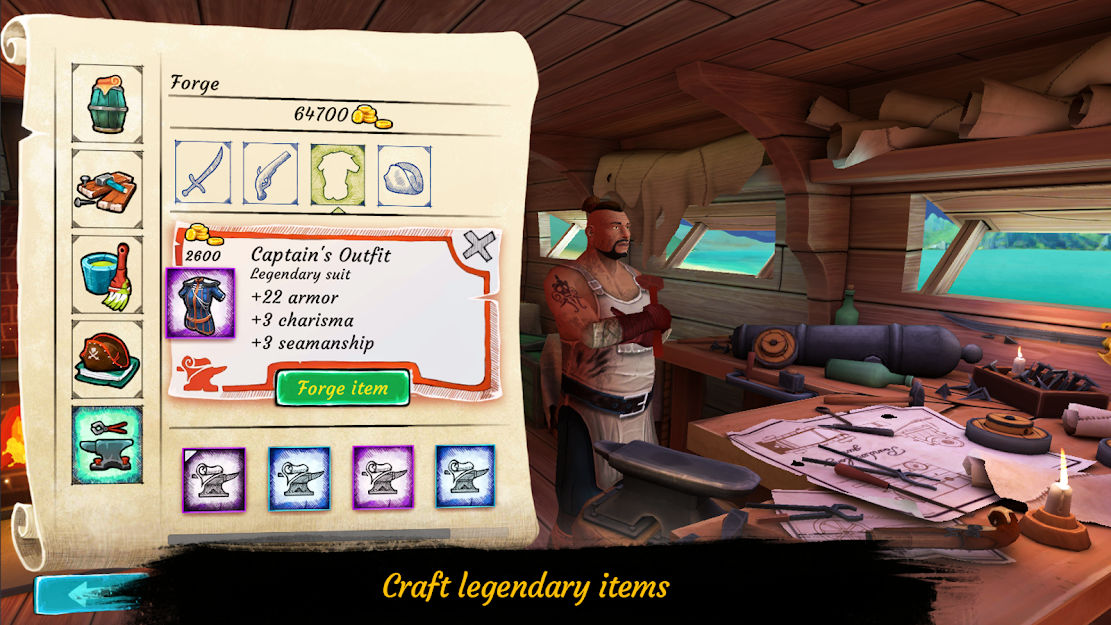 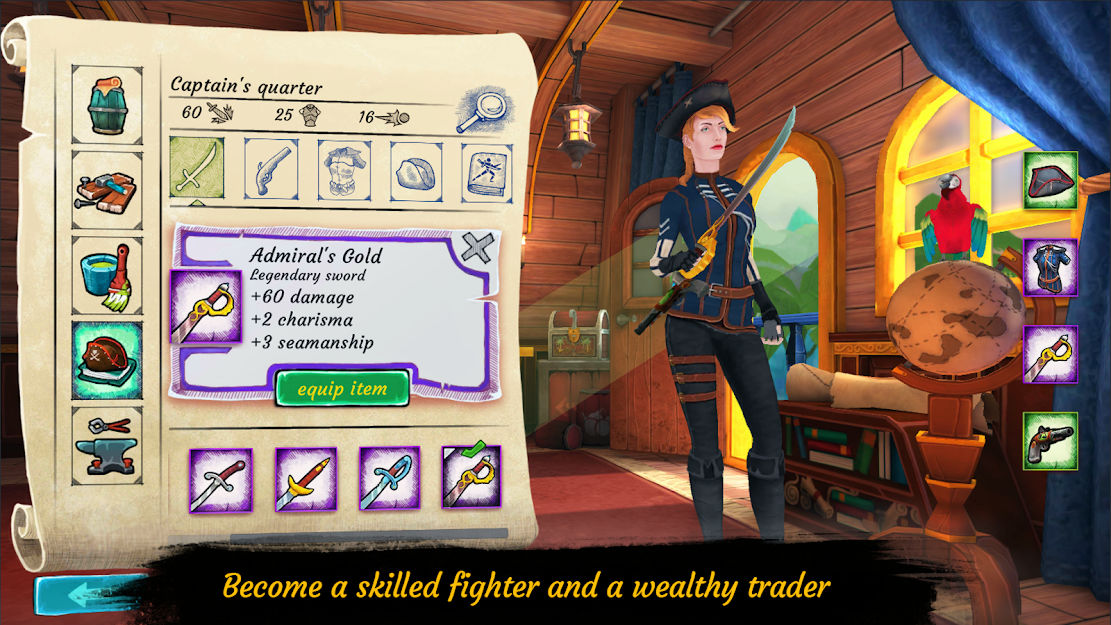 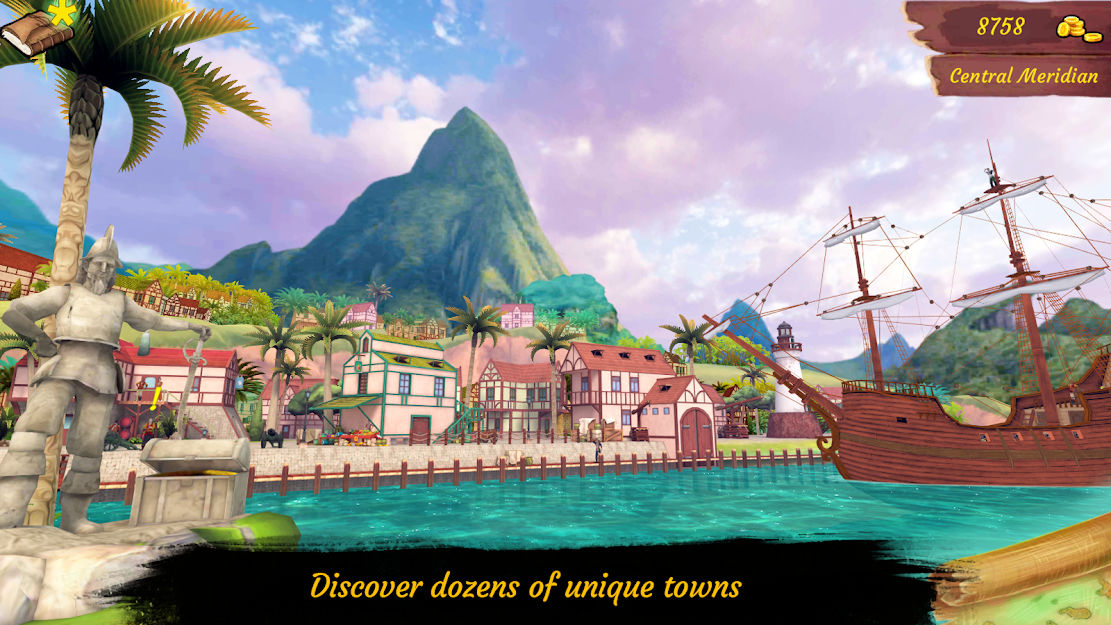 Elly and the Ruby Atlas