ELUNE SAGA is a beautiful game with HD graphics in the style of strategy and RPG games from GAMEVIL game development studio for Android devices, in which you start a trip to Astoria to become the most powerful epic hero! This game, which is played online and competitively with other players around the world, you have to go to battle with the enemies with your friends and increase your score by collecting various epic cards and prove to everyone that you are the strongest! Your battles take place in various and amazing environments and places, and if you are interested in Android RPG games and would like to experience one of the best of this genre, we suggest you the upcoming game.

* Over 200 ghosts with unique skills

* Collect various equipment such as clothes by the player

* Includes a variety of missions, adventures and even Arena

ELUNE SAGA game has been downloaded more than 5 million times by Android users around the world from Google Play and is one of the best Android games that we in Usroid today introduced the latest and latest version at the request of dear users . And we provide it to you for free.

– – – ELUNE SAGA game is online and the internet is always needed to run and play.

– – – In the initial run of the game, less than 100 MB of data will be downloaded without the need for a filter-breaker, and then the game will be run, which is also included in the download tutorial.

– – – If a new update is released for ELUNE SAGA, the game will fail and an update message will appear, we always put the latest version of the game on this page for download, so remember this page from Usroid ! 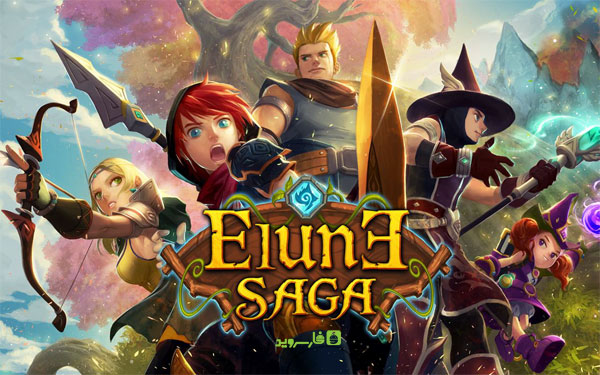 After downloading the installation file and installing it on your device, connect to the Internet and then run the game – according to the two images below, field (1) will be filled in quickly and then it will start downloading the data, which is closed. Your internet speed may take some time. 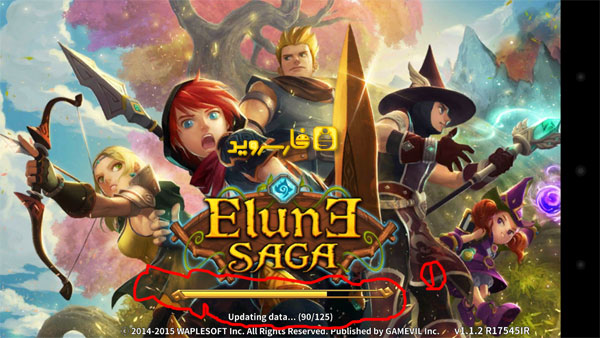 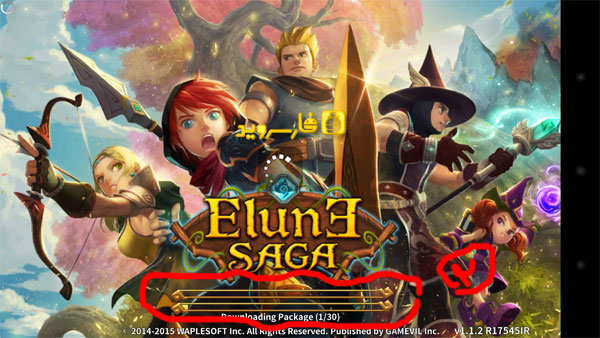 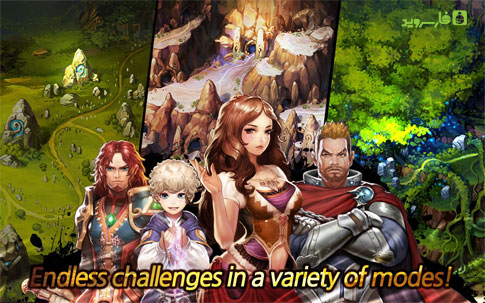 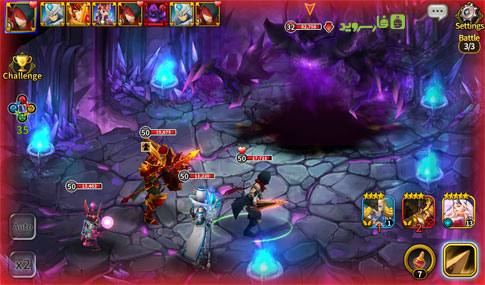 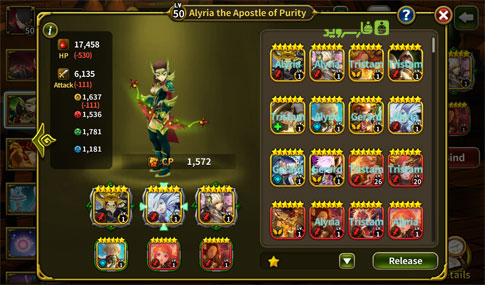 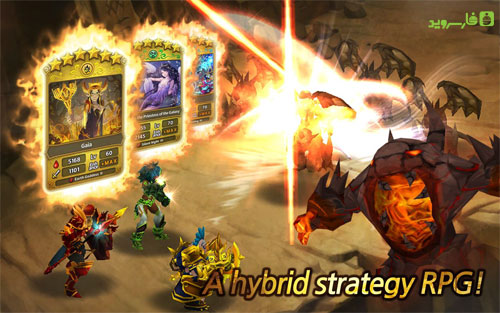 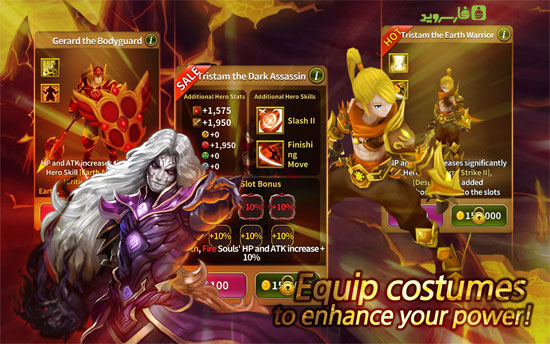 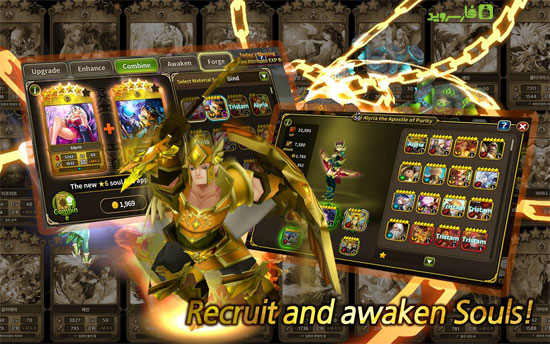 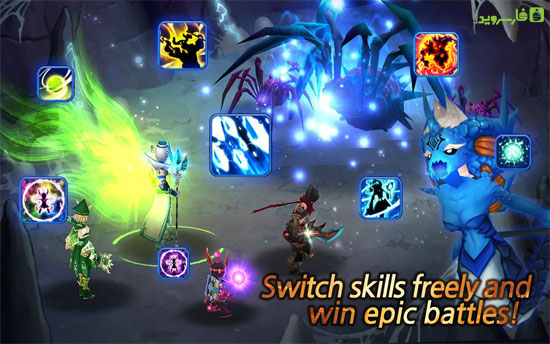