EMERGENCY is a very beautiful and exciting game in the style of strategy games, different versions of which have been released for various operating systems, including Windows, iPhone and Android, and now we are going to introduce the Android version, which is priced at $ 0.99. It is sold on Google Play and has been able to sell well with hundreds of thousands of purchases by global users. In this game, which has gained a lot of popularity among users, you must use the fire brigade, police and rescue service in an HD quality environment and realistically rescue the captured people! The game, which includes 13 missions, challenges you to save humans in environments and events such as plane crashes, train crashes and meteorite impacts, and you can use 18 different rescue services to save lives. Be busy humans.

If you have the ability to take command of these professional missions, then do not miss the game EMERGENCY and install it on your Android smartphone to bring interesting moments! It becomes more interesting by going through different stages and parts of the game, and you can share them with other players by increasing your score . EMERGENCY game, in addition to having an installation file with a size of about 45 MB, has a data file with a size of about 300 MB, which indicates the quality of this game. The above game in the Android Market now has a score of 4.2 out of 5.0 that you can download the latest version of it with a direct link and for free from Usroid for your Android smartphone.

– Download the data file and decompress it. Com.promotionsoftware folder . Copy the emergencymobile to the Android / Obb path of the device’s internal storage. 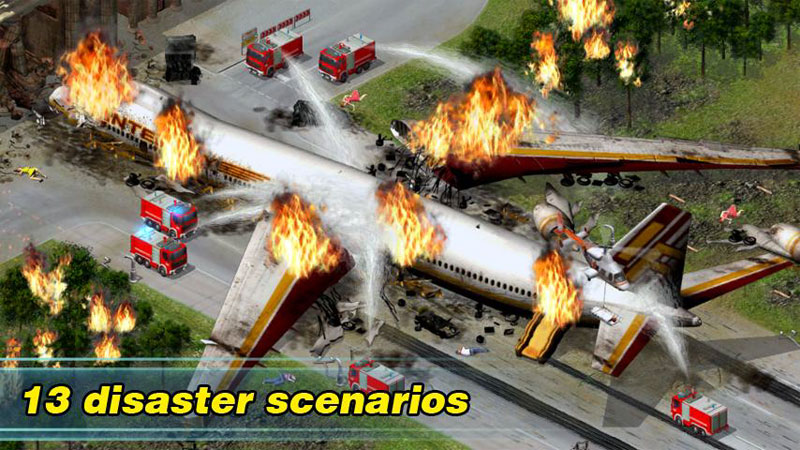 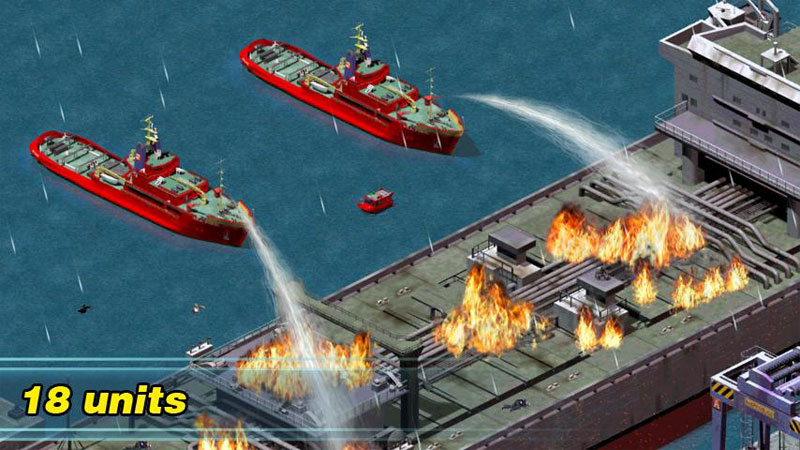 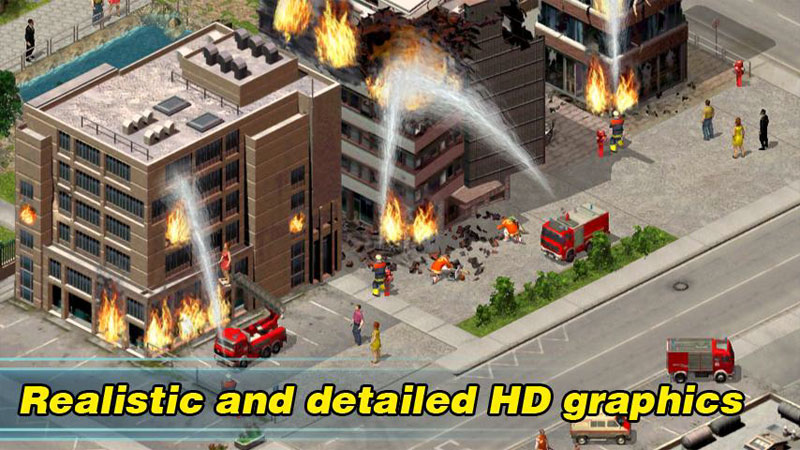 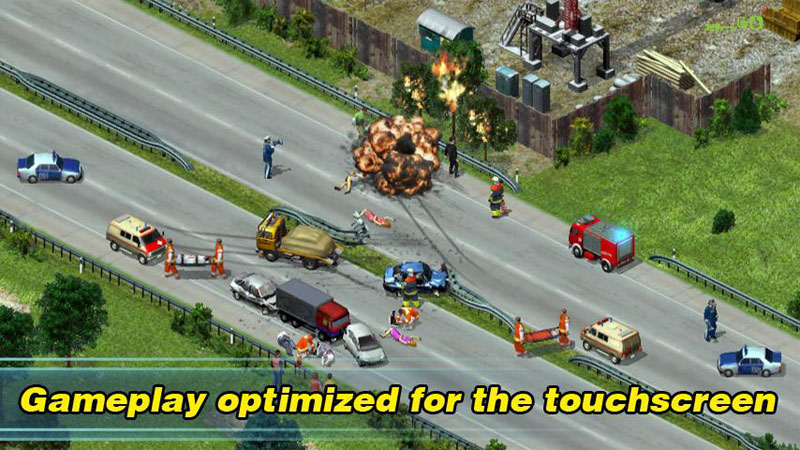 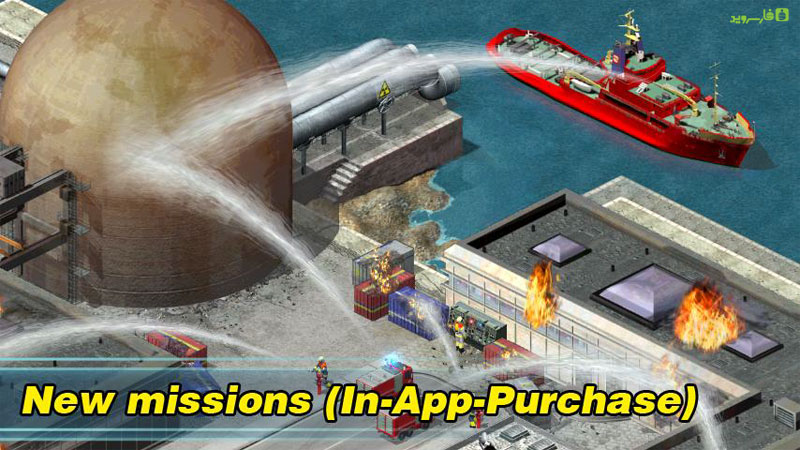