Emma – Lost in Memories – Emma: Lost in Memories, which is of course introduced and published on Google Play as Emma – Action Adventure Running Platform Game, is the name of a simple but very attractive and entertaining platformer game from the category of puzzle and adventure games. . The game was produced by the Spanish SandBloom Studio: 2D Puzzle Platformer and released for $ 2.99 on Google Play. We also decided to prepare the final and complete version of this game as soon as possible and as the first Iranian websiteIntroduce and offer it at your service, dear ones. Emma – Lost in Memories tells an interesting and surreal story from a different adventure. In this game, you are going to play the role of a little girl named Emma. On a normal day, an owl approaches the house and Emma sees him. The owl then flies and moves to one side, and Emma runs after him. After a while, Emma realizes that she has entered a strange and mysterious world! A world that does not seem to have a way back from it, and the only way is to discover this world so that it may find a way out from somewhere else. This wonderful world, and according to the creators of the poetic world, is a place where you are going to be challenged for a long time. Now this is you and this is the main character of the game who is lost in this strange and dangerous world. You have this girl in the role of the gameDo it and reach the exit point in each stage to finish it and go to the next stage. The game is designed with two-dimensional minimalist models and the whole game is designed very simply. The gameplay is also very simple and there is no special complexity in terms of control.

Game Emma – Lost in MemoriesIt has more than 140 different stages that occur in 5 different worlds. Each of these worlds has its own characteristics and theme. In Emma – Lost in Memories you have to run from the surface to the walls, climb various platforms, jump from platform to platform, or slip under deadly traps and traps. The thing that makes the game hard and difficult is that you do not have the ability to control the running of the game character. He moves automatically and you can only specify his route with the said items such as jumping, sliding and.. But the hard part is that whatever Emma touches starts to fade! For example, when you are running on a surface, that surface behind you begins to collapse. The same is true in all other areas. So there is no way you can go back from the path you have taken and you have to cross these obstacles with quick reactions and get to the exit point as soon as possible, otherwise you will fall into the valley and lose. You will. Also do not forget that in each step there is an important item called Feather that you can unlock the above steps by collecting them. Beautiful and fun game Emma – Lost in Memories with earnA full score of 5.0 out of 5.0 is one of the top games in the combined puzzle-adventure and action genres. The game trailer video shows you well how to do it. If you want to download this game, you can now download the tested version from Usroid and enjoy this attractive game. 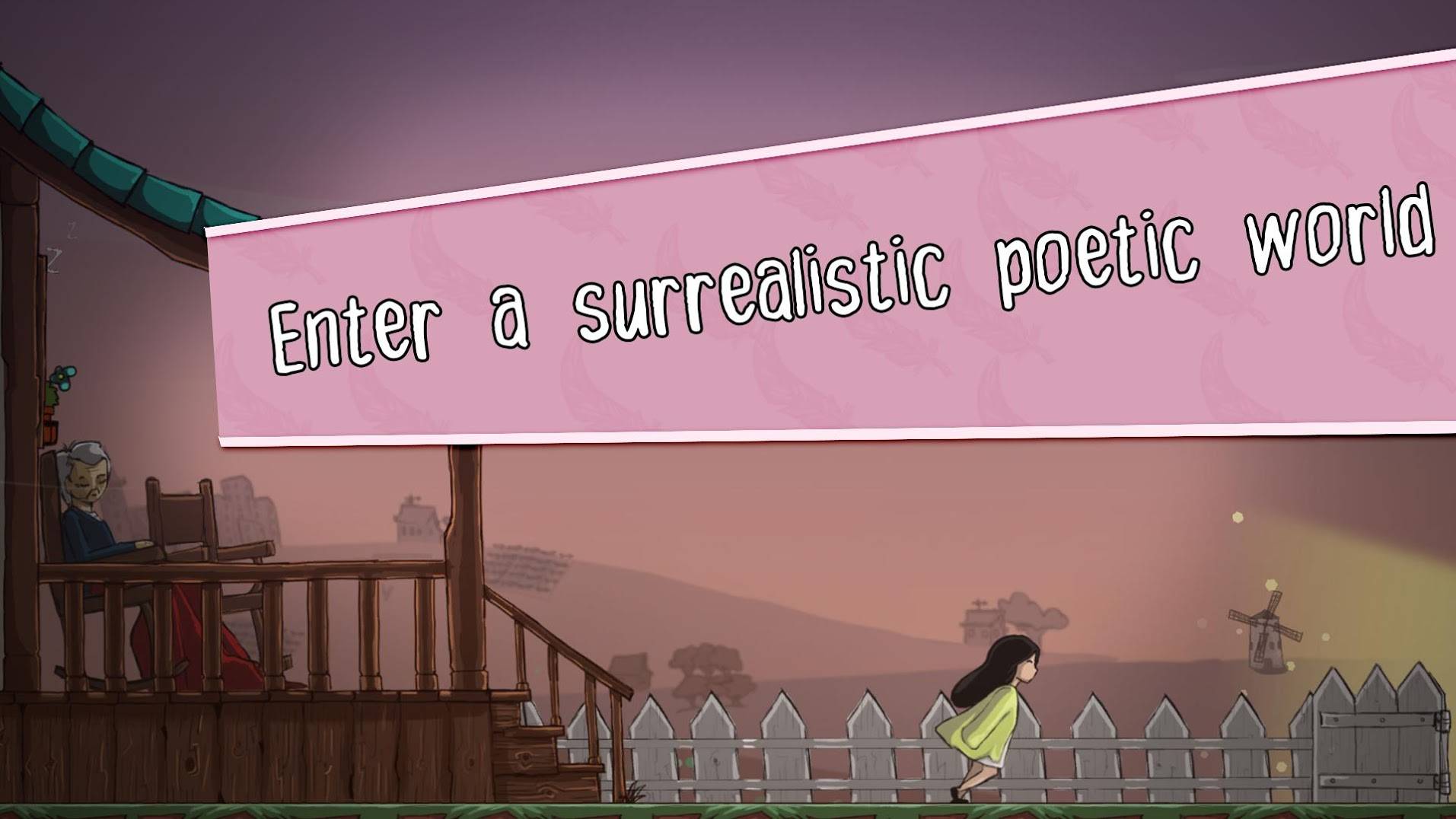 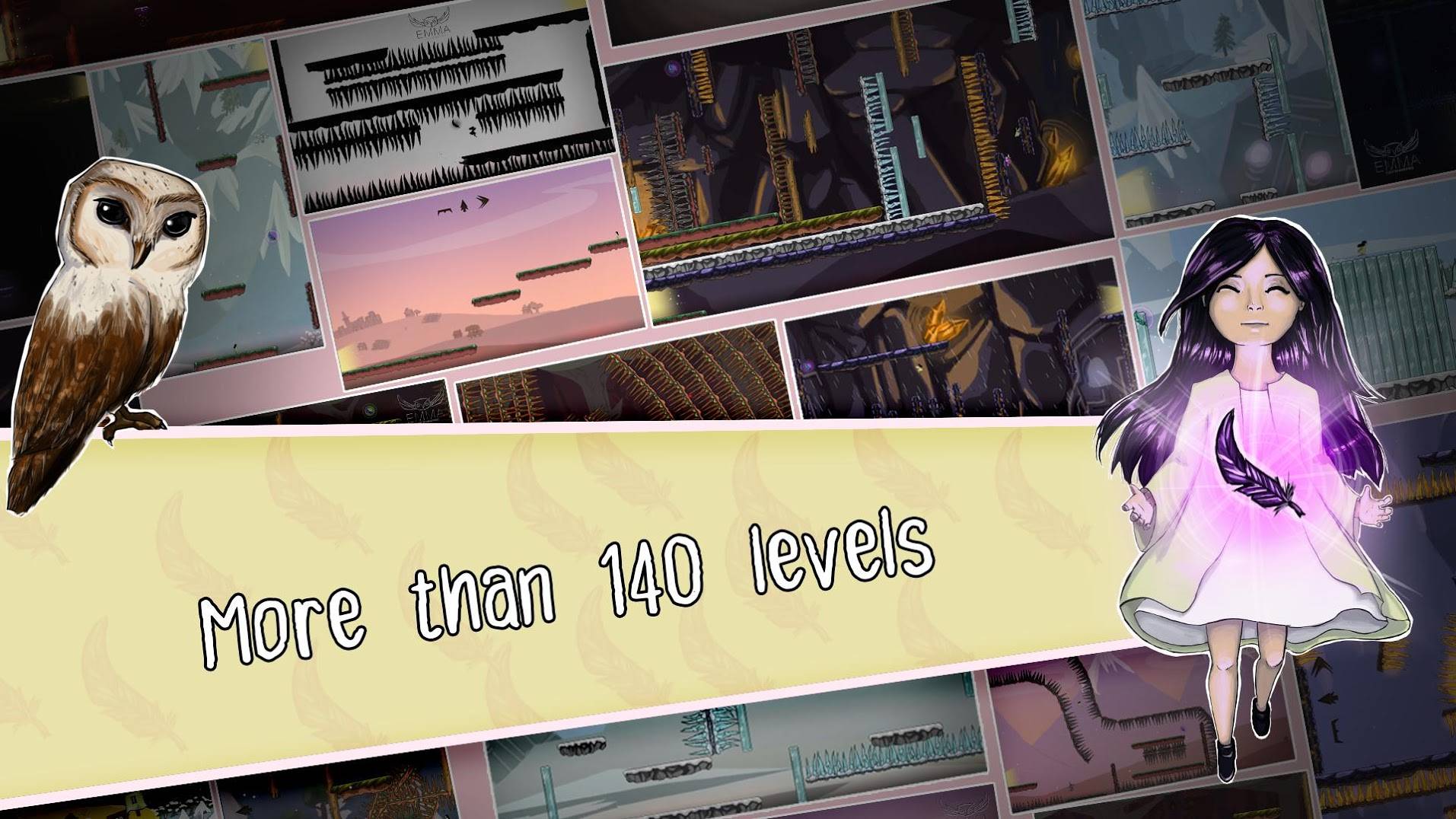 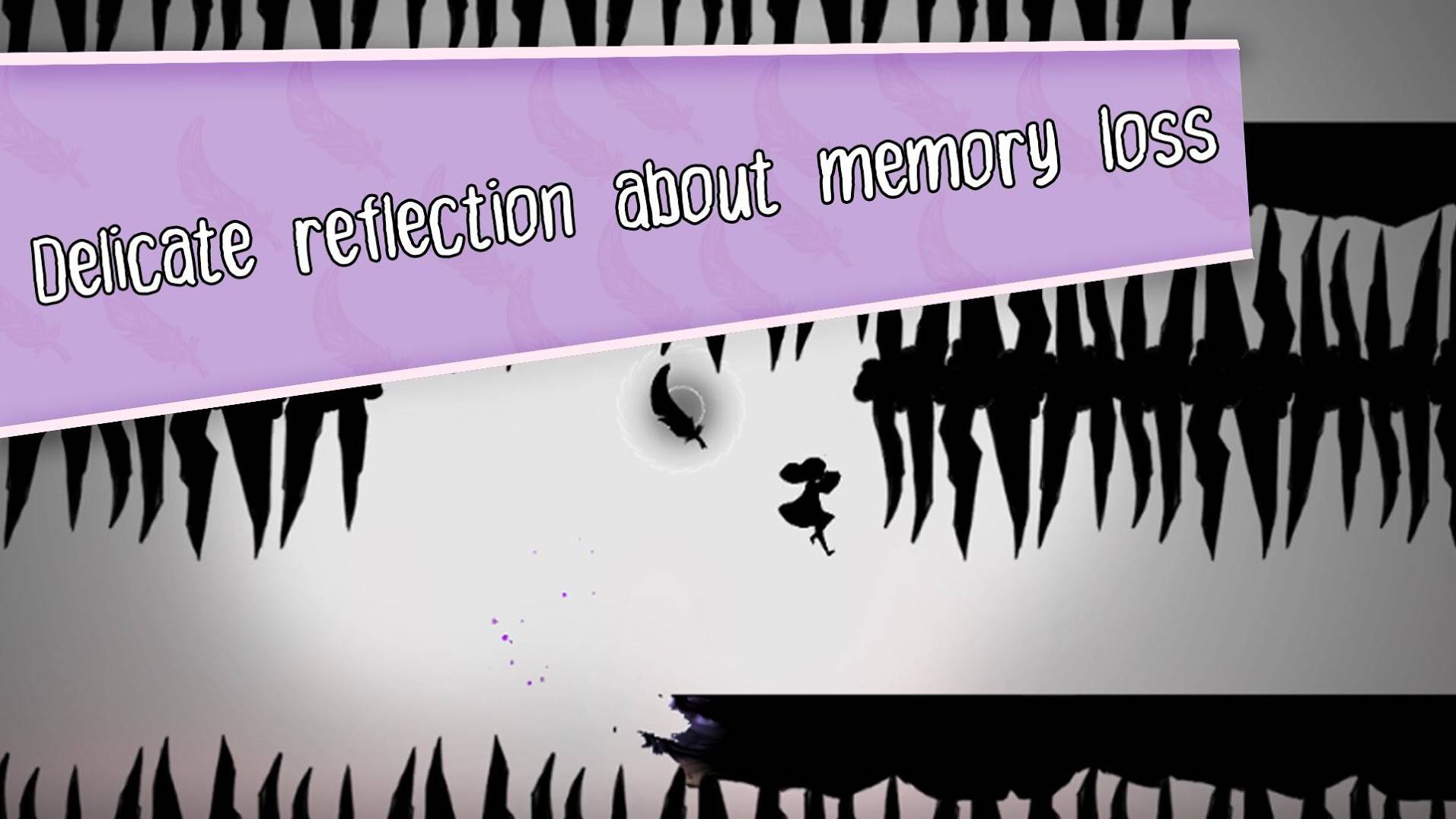 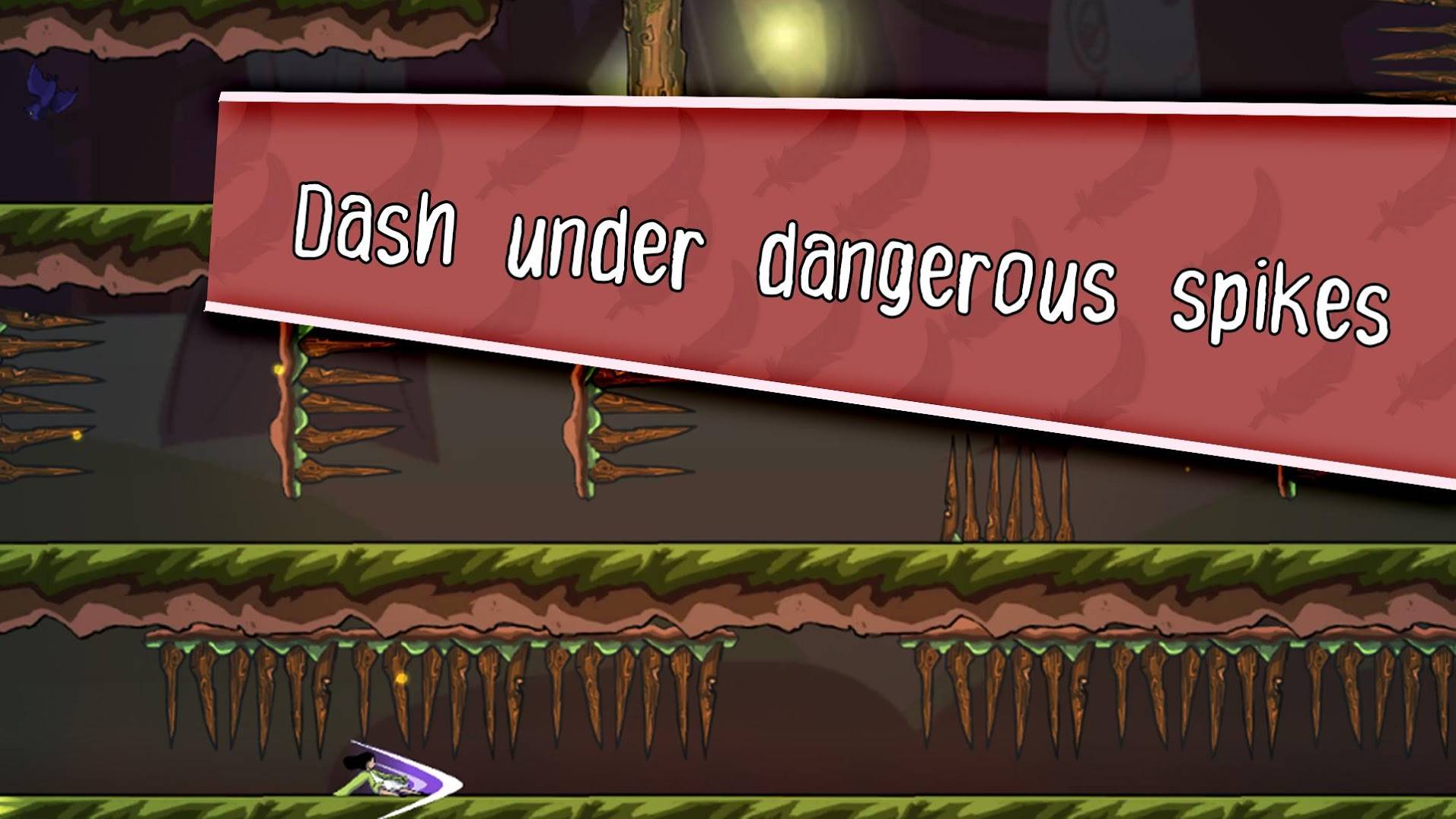 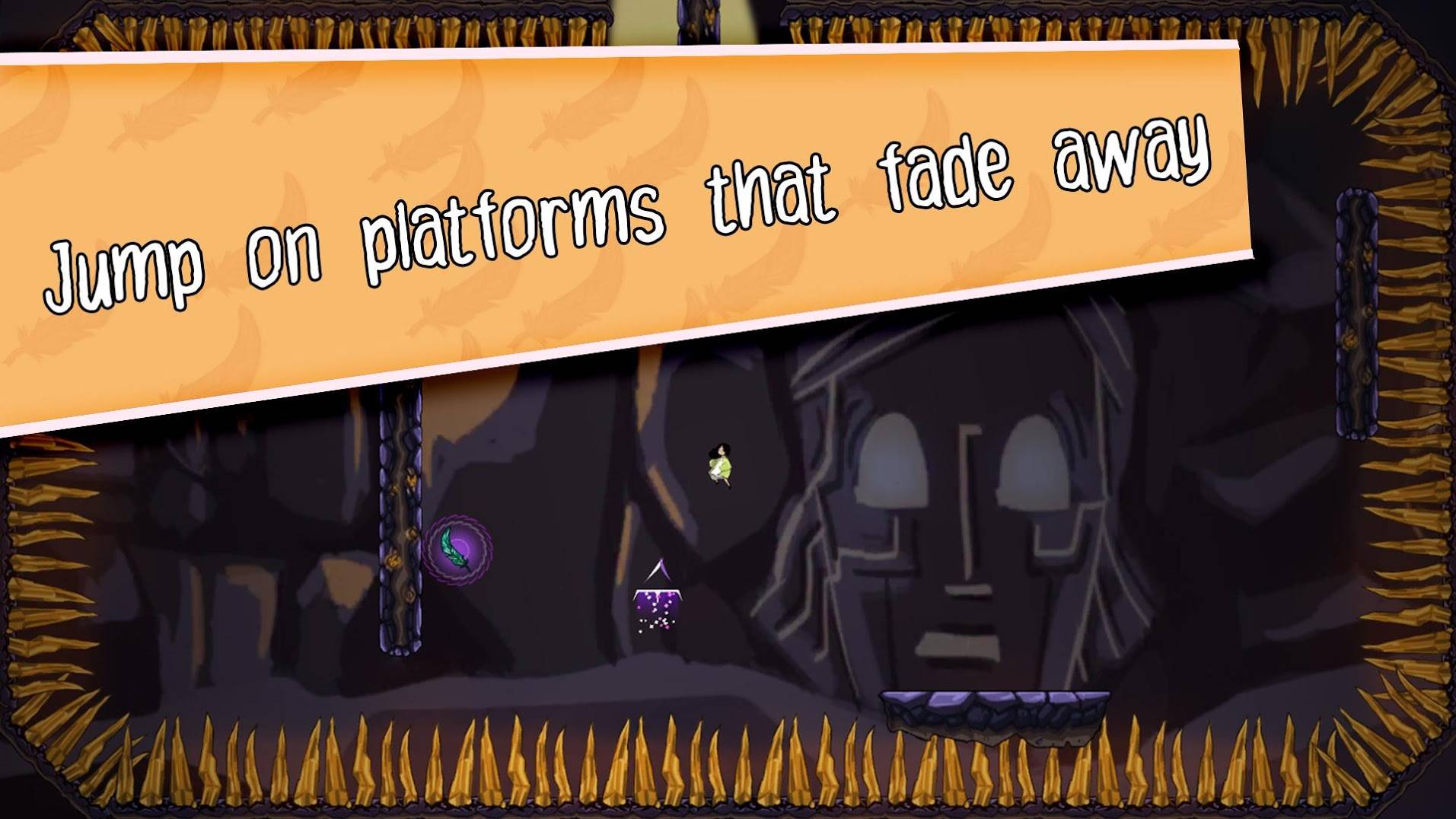 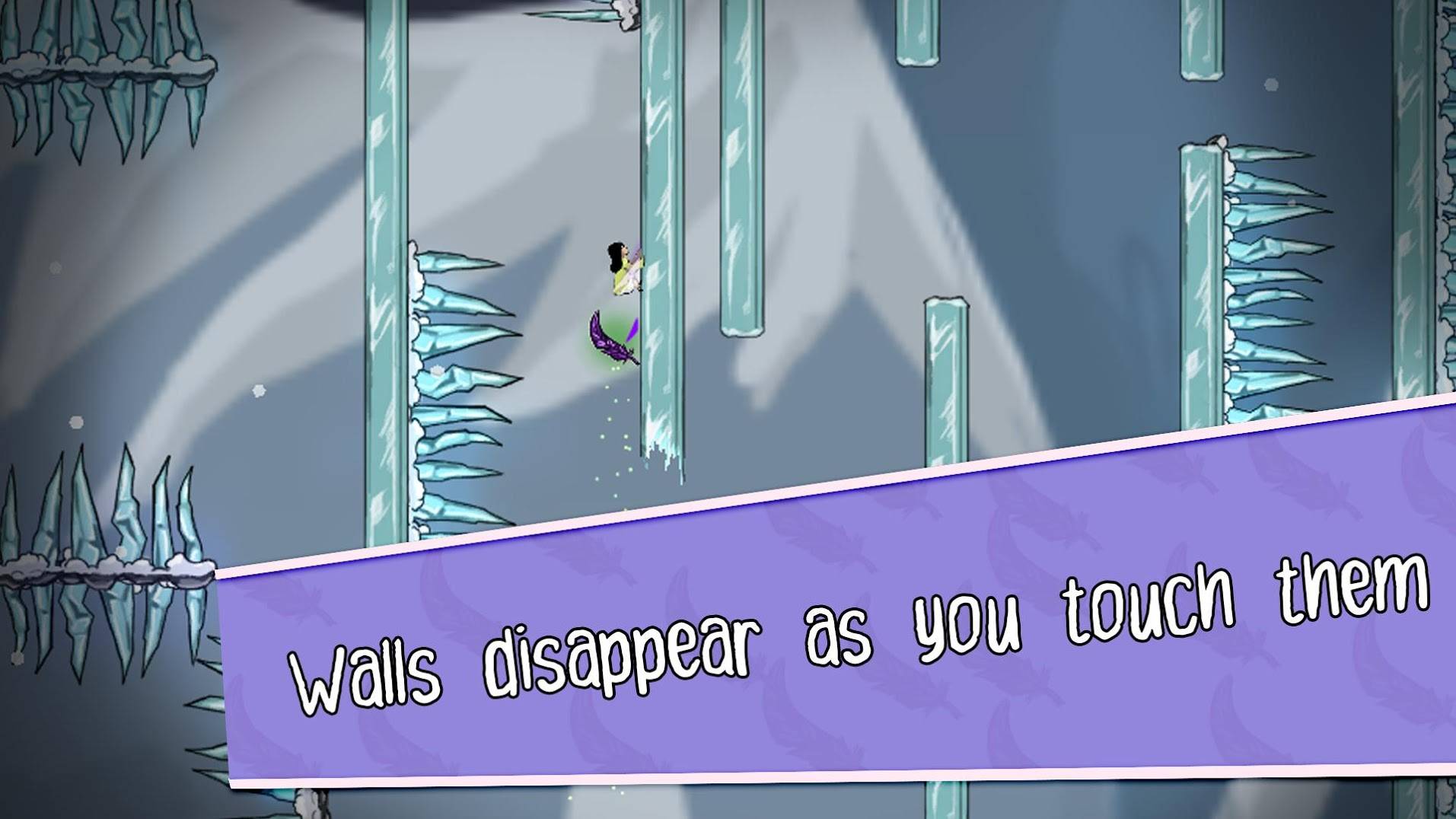