Emoji Letter Converter v1.4   – application for writing all kinds of texts by Emoji in Android
Premium and unlocked version of the program with all the features

Emoji is one of the first generation of Internet memorabilia that is still widely used. With the spread of popular social networks and messengers such as Telegram and WhatsApp, emojis have become more and more popular in our lives. Since 1999, we have seen the presence of emojis or emoticons among the conversation tools and among the characters of users. Emoji are emoticons and smileys used in virtual messages to better represent users’ moods and emotions. Emoji actually means image line. The word emoji in Japanese means illustration and is made up of two parts (e) image + (moji) of the character. Emojis can be seen everywhere today, they go beyond online chat platforms and can be seen in movies, on clothes, posters and photos. Apart from the usual use of emojis to express feelings, emotions and inner states, many users also use emojis in other creative ways. One of these uses is to create images and text using emojis.? Emoji Letter Converter ? Title is an application for writing text using various emojis in Android, which was developed by the software group Coloring Games and Coloring Book for AdultsPhotography and published for free on Google Play. With this application, you can write all kinds of words and texts using your favorite emojis and share them with your friends. If you want to congratulate your friends on a special occasion, one of the most creative and interesting ways is to use this app.

Some features and capabilities of the program ? Emoji Letter Converter ? Android :

Application ? Emoji Letter Converter ? It is a very interesting and practical program for those who want to be different from others and prefer creative ways to ordinary ways of doing things. Using this program, you can create completely custom designs with your own taste and surprise your friends. With the satisfaction of Android users, this application has been able to receive an excellent score of 4.0 out of 5.0 from Google Play users. Now you can download the premium and unlocked version of this program with all accesses and features from Usroid for free.

* No special changes are mentioned for this version of the program. 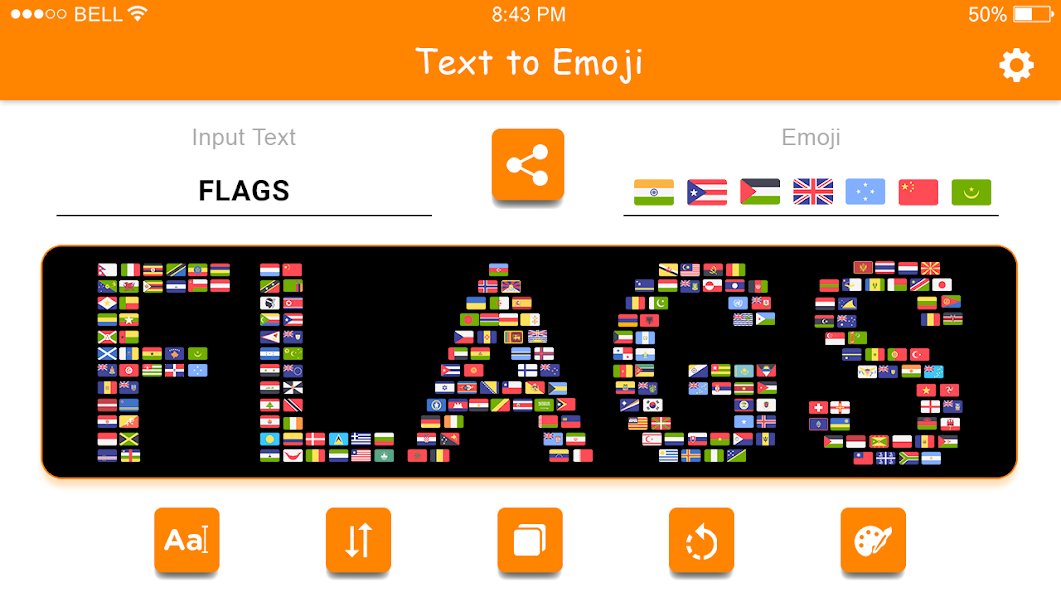 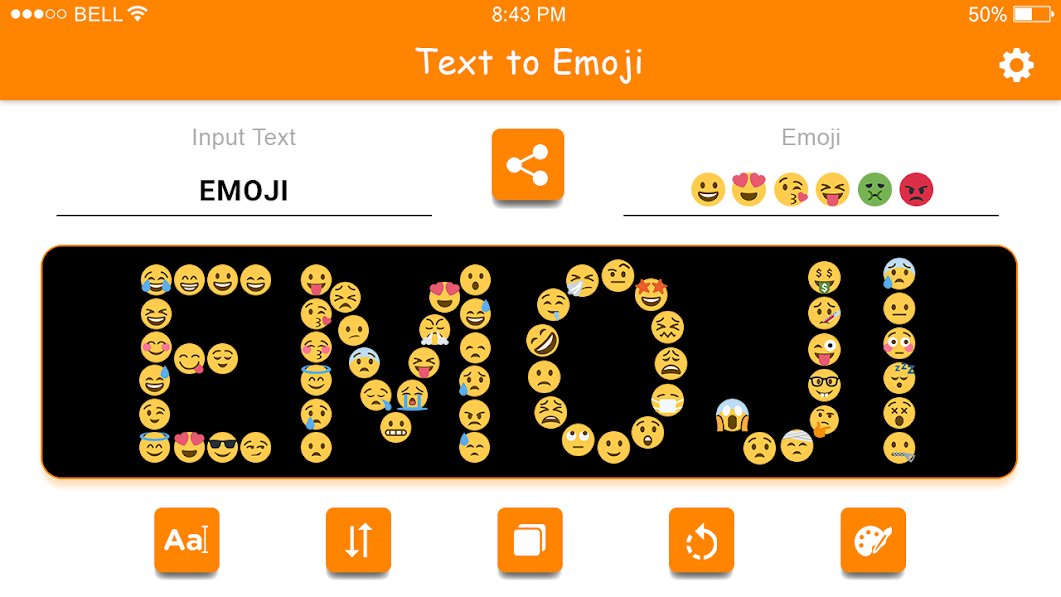 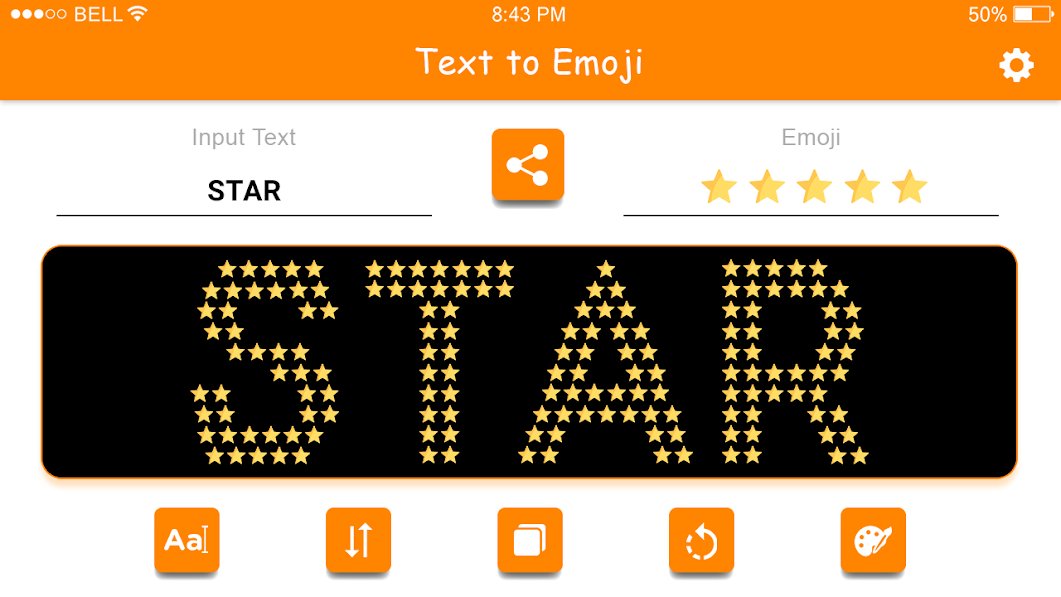 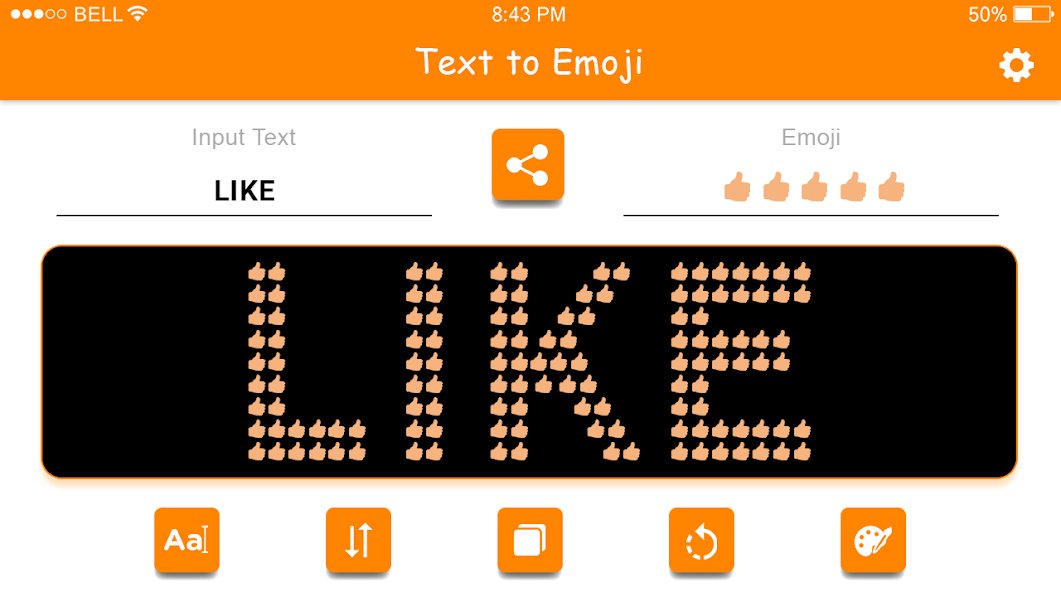 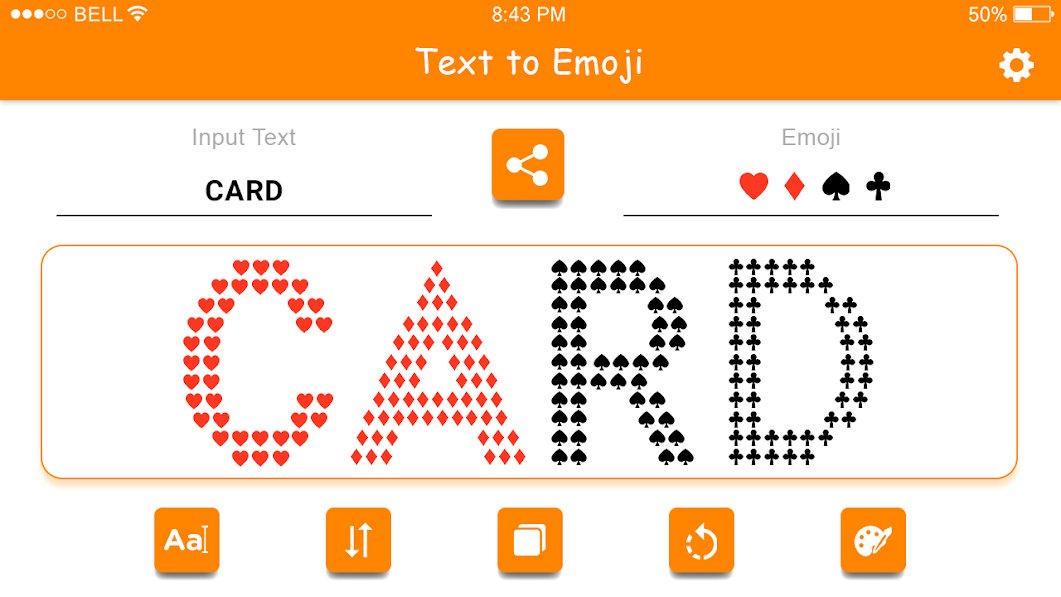 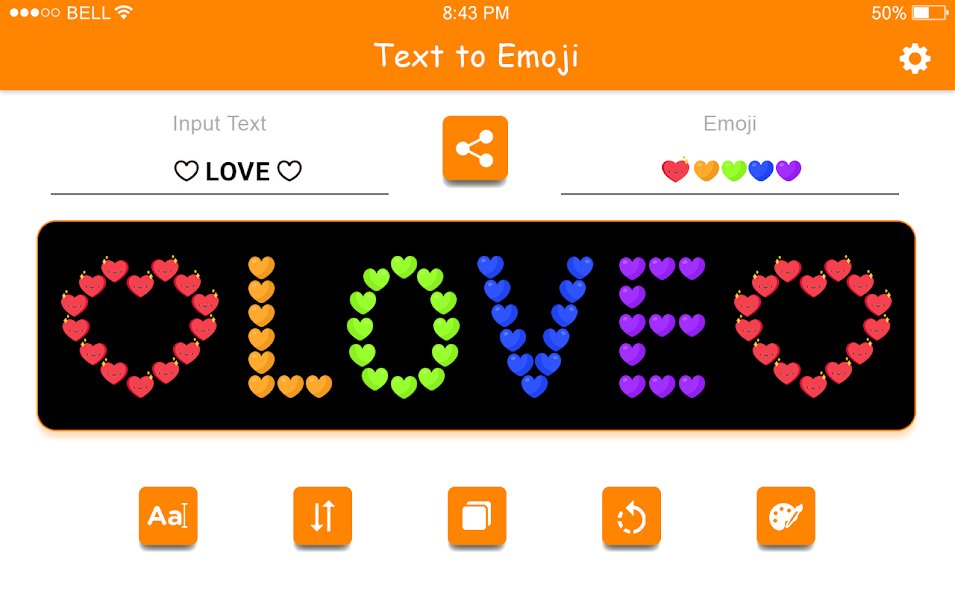