Empire Warriors TD Premium is a premium and paid version of the popular and entertaining game “Warriors of the Empire” from Zitga Studios for Android, which is available for $ 4.99 on Google Play, and as always, we have decided for the first time in Iran Introduce it to you and bring you joy again! As we said in the free version of the game, as in other strategy and tower defense games, in Empire Warriors TD Premium, the enemies start moving from the specified locations and intend to leave the other side of the screen with the aim of overthrowing the land. And you must destroy different castles one after the other by establishing them in the path of their movement and prevent them from reaching their goal! A variety of heroes with special powers are at your disposal, with the help of which you can destroy more than 30 different types of enemies with unique abilities! Like other games of this genre, in Empire Warriors TD Premium, it is possible to upgrade and strengthen castles so that you can destroy enemies with multiplier power. If you are a fan and fan of tower defense games, you can be sure that the new game ahead is well designed in terms of its size and is worth trying! Try it and say what is the value of getting it ?!

We have released Empire Warriors TD Premium game for download today in Usroid with mod, and you can first view images and trailers of its gameplay, and finally, if you wish, download it with one click from the site’s high-speed servers. Finally, both the original version and the Empire Warriors TD: Defense Battle game mode have been tested by us and run without any problems. 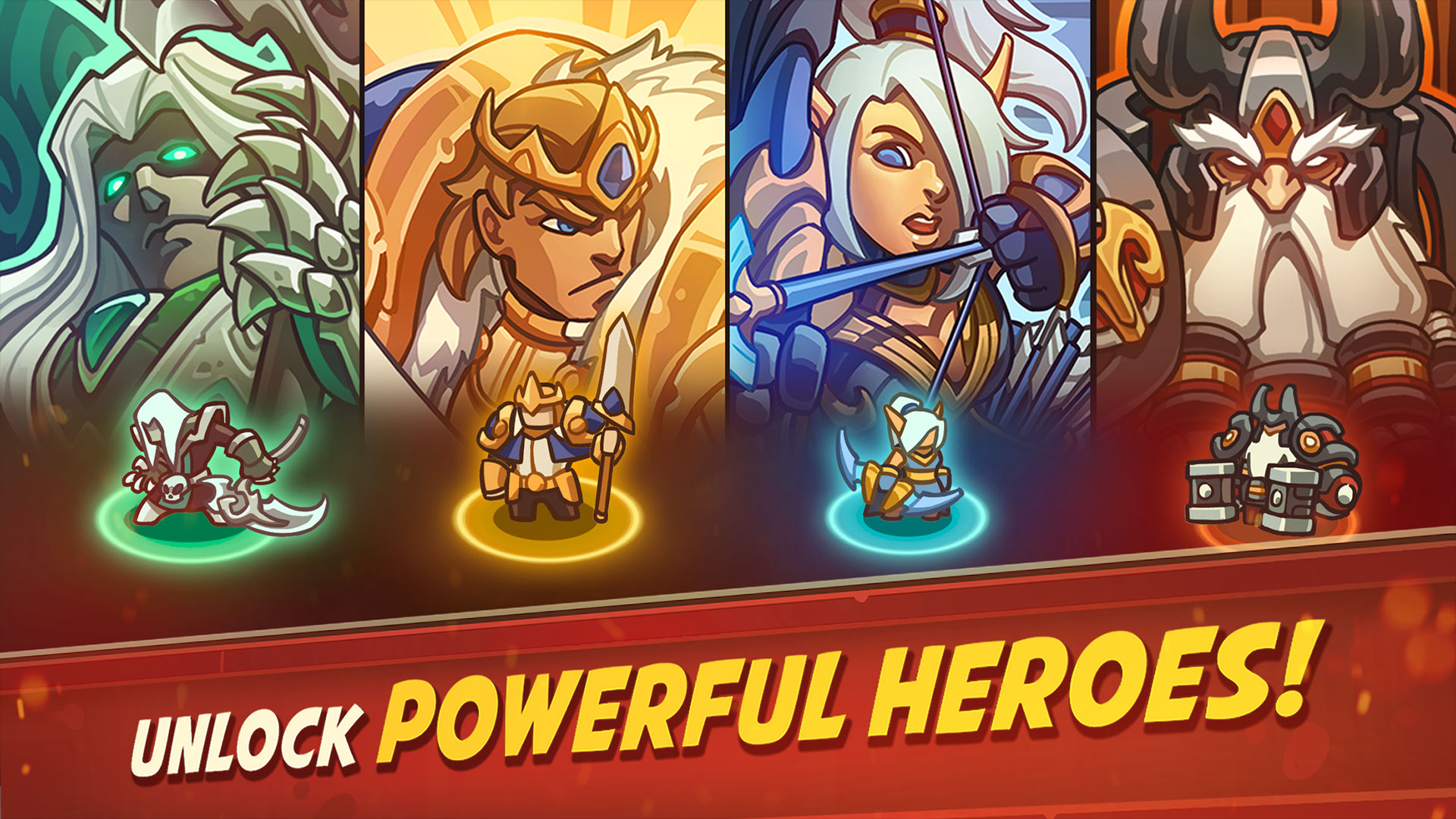 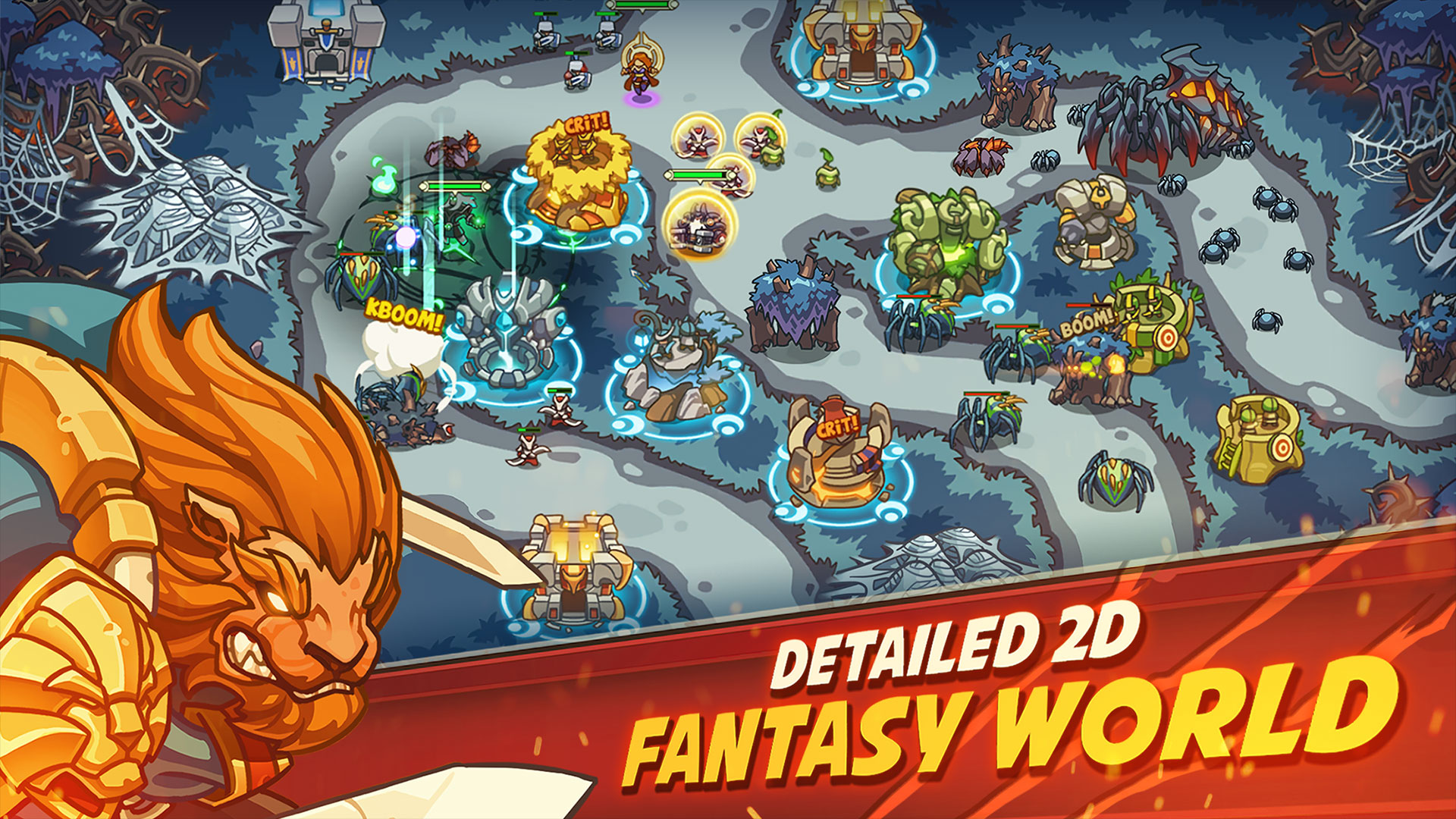 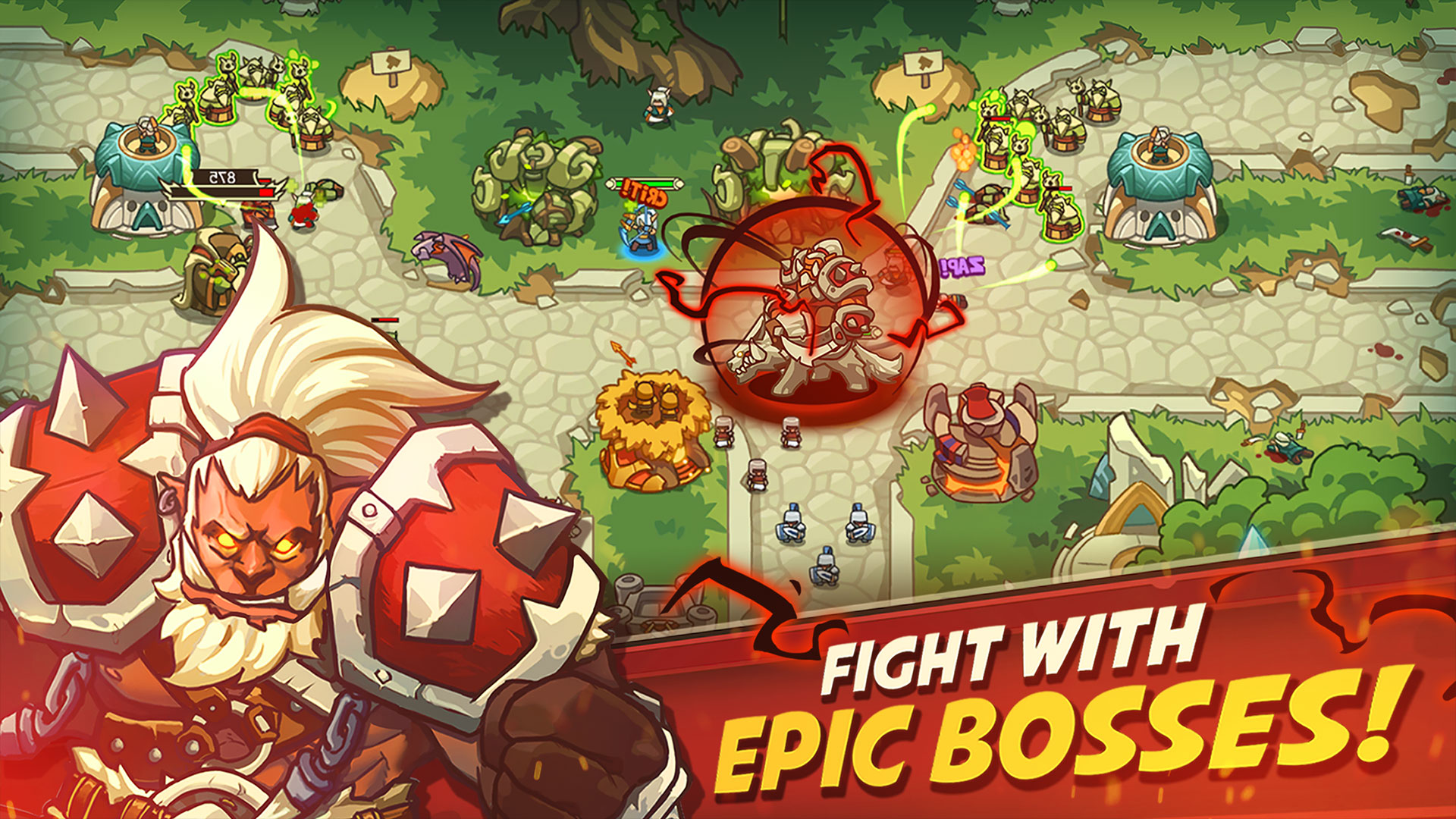 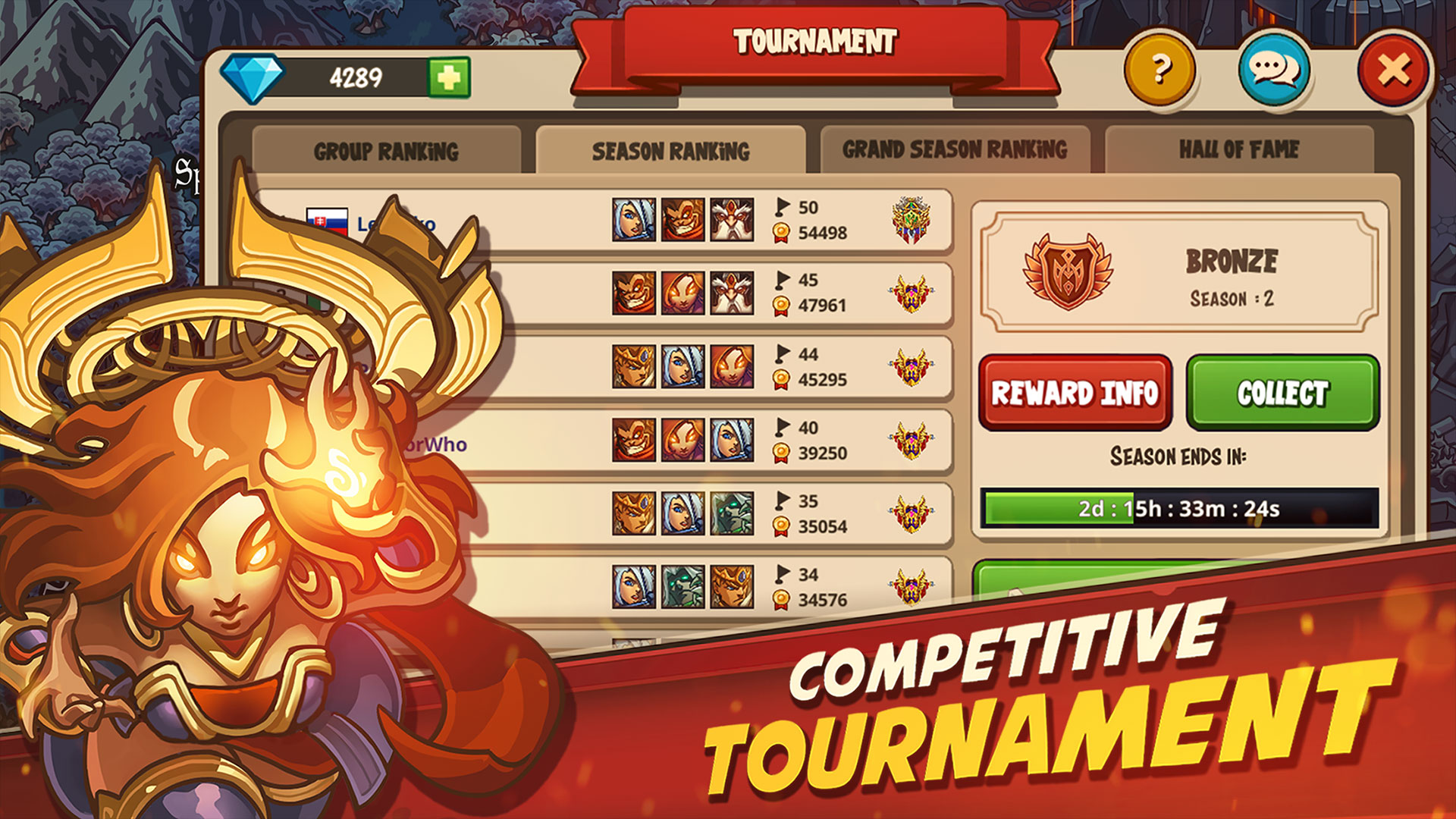 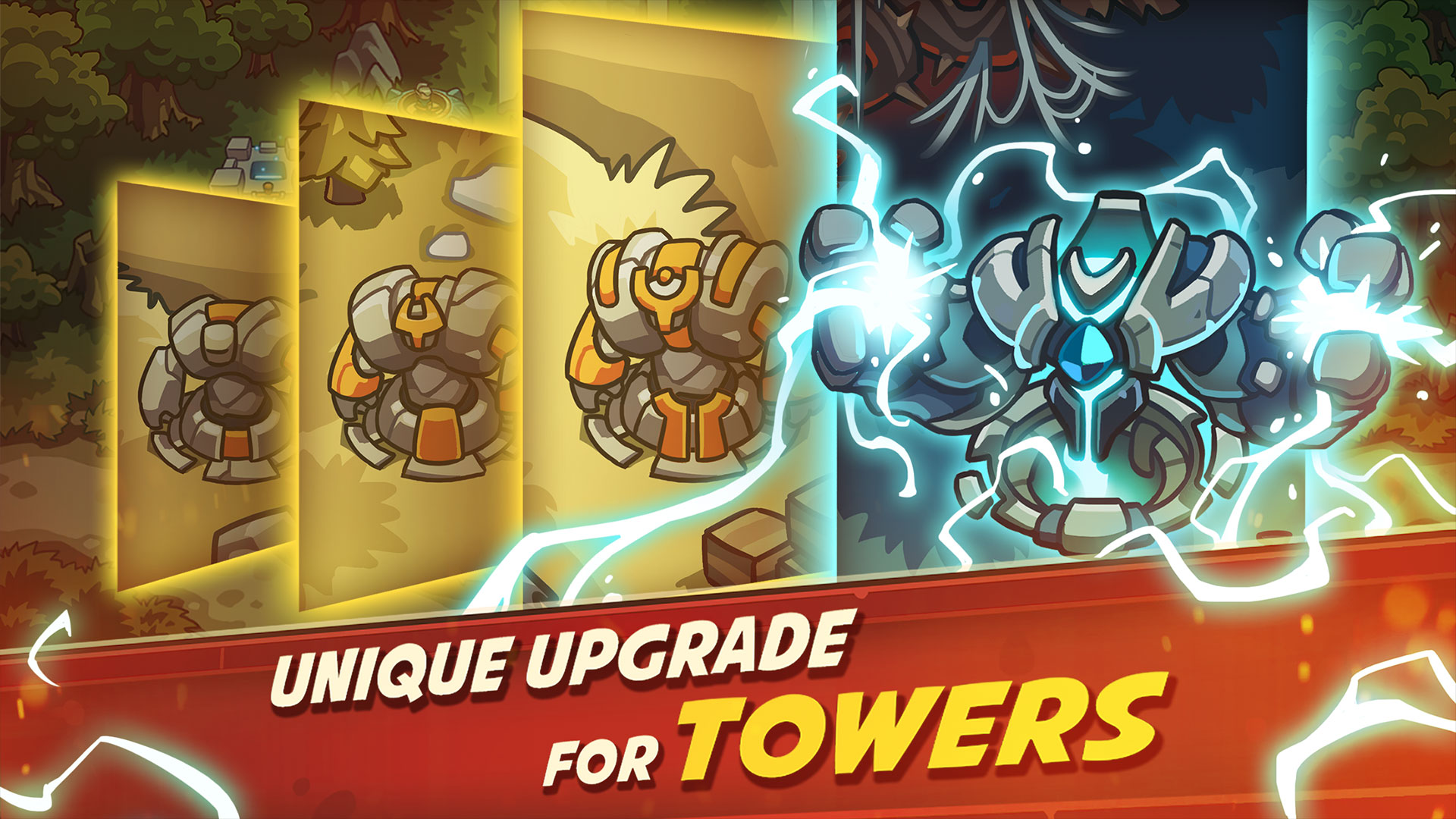