Introducing and offering the game for the first time in Iran – tested and offline!

Enchanted Kingdom: A Dark Seed is a beautiful and entertaining adventure game and hidden objects (Hidden Object) from Big Fish Games for Android, which is offered for $ 4.99 on Google Play, and as always, we have decided for the first time in Iran.Introduce it to you and delight you lovers of games of this genre once again! The general story of Enchanted Kingdom: A Dark Seed is presented in the language of Big Fish Games: “The Tar empire is in serious danger, because a deadly disease called black seed has overshadowed and is destroying the people of this land. ! This seems to be the result of an evil spell that slowly turns humans into trees! Dark magic has been illegal for years, and the School of Witchcraft and Wizardry closely monitors those with special abilities, so who can be behind this spell !? “While you are enchanted in this evil adventure!” Yes آغاز Start your new adventure to find out the causes of this evil spell and save the people of the Tar Empire! Like other games of this company, you will face hundreds of different puzzles and challenges that will nail you to the phone for days.

Game Enchanted Kingdom: A Dark Seed To date, thousands of times by Android users around the world have been purchased from Google Play, we Usroid first full purchased version and its associated data have been released for download! You can first view images and video of the gameplay of this great game, and finally, if you wish, download it with one click from the site’s high-speed servers! Finally, Enchanted Kingdom: A Dark Seed, like other games on the site, has been tested by us and run without any problems.

– Download the data file and decompress it. Copy the com.bigfishgames.enchanteddarkseedgoog folder to the Android / Obb device internal storage. 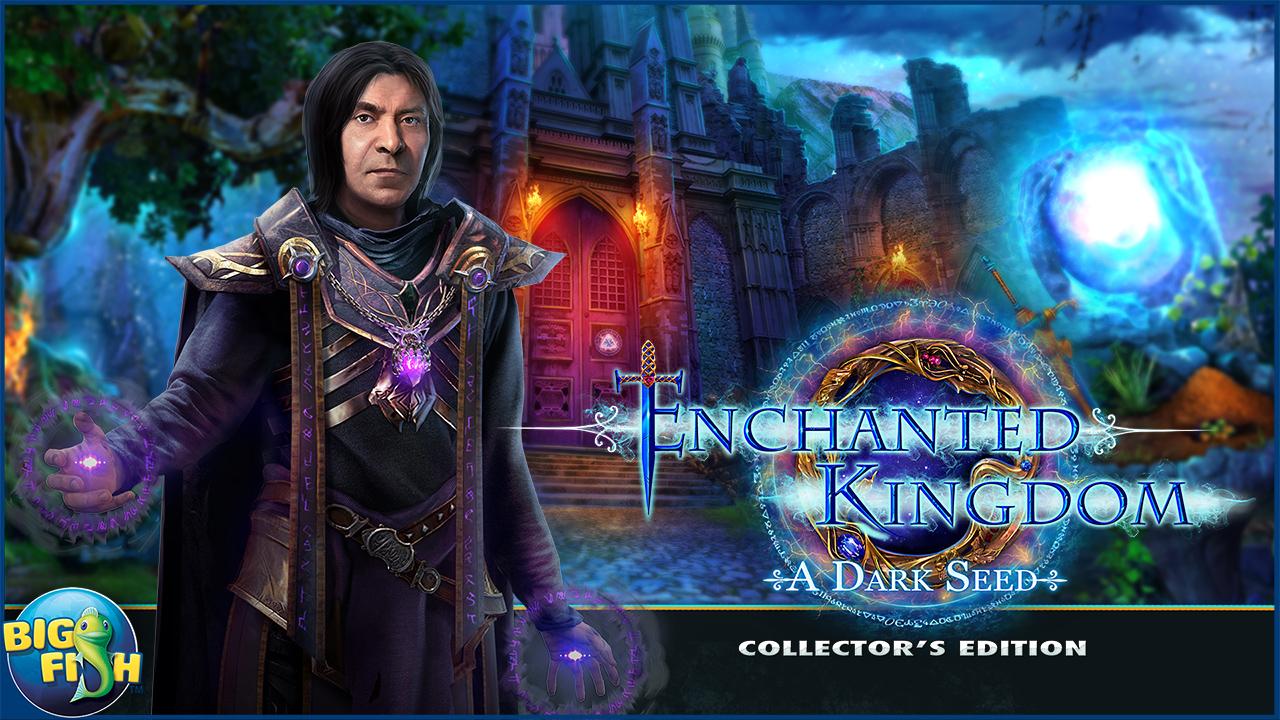 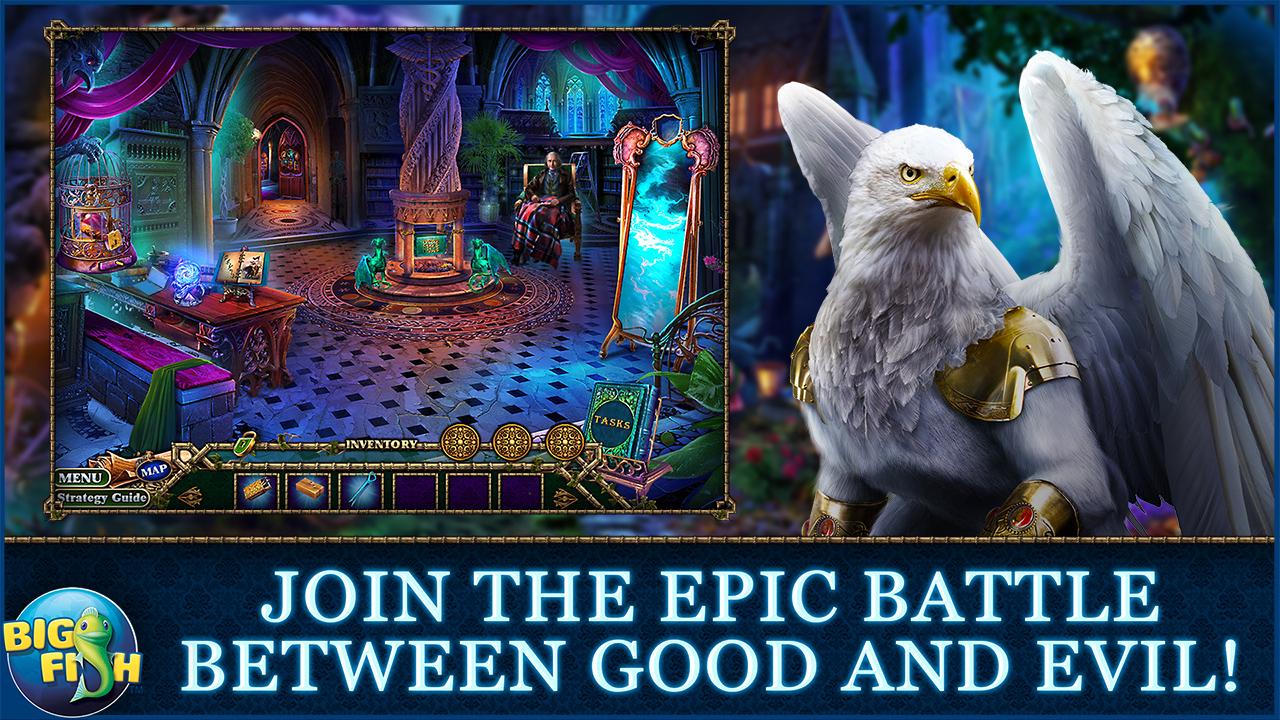 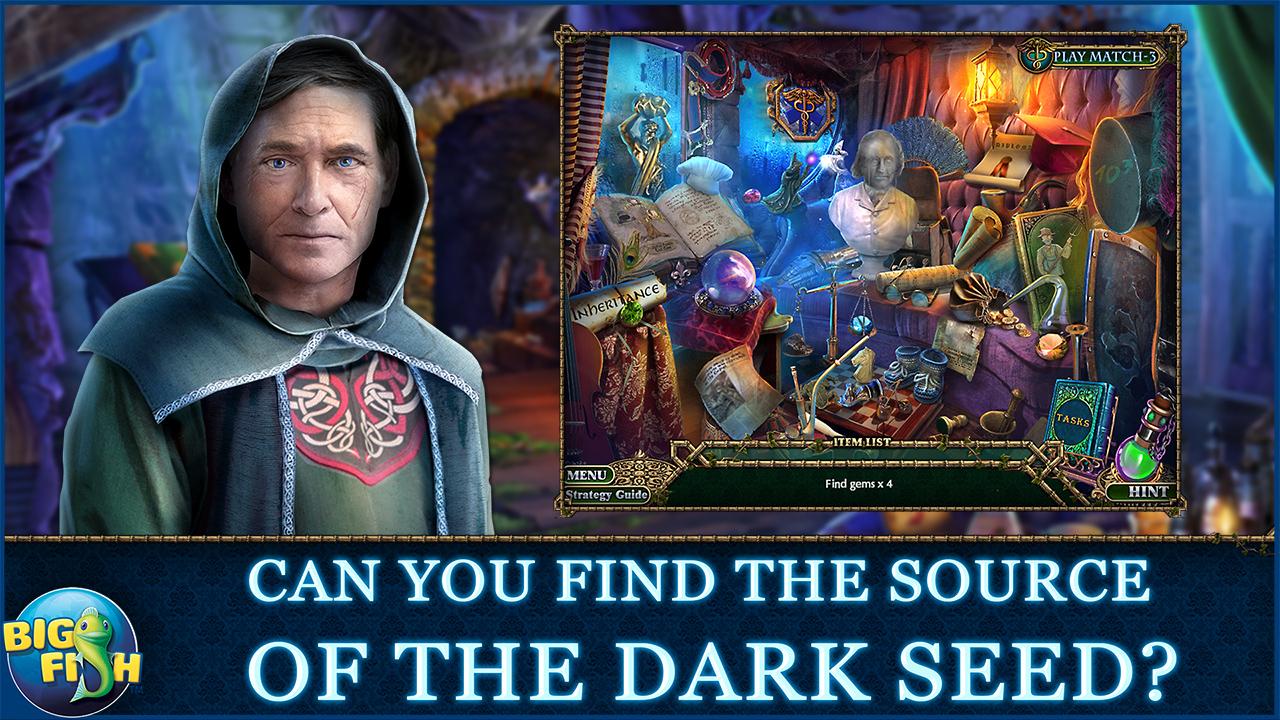 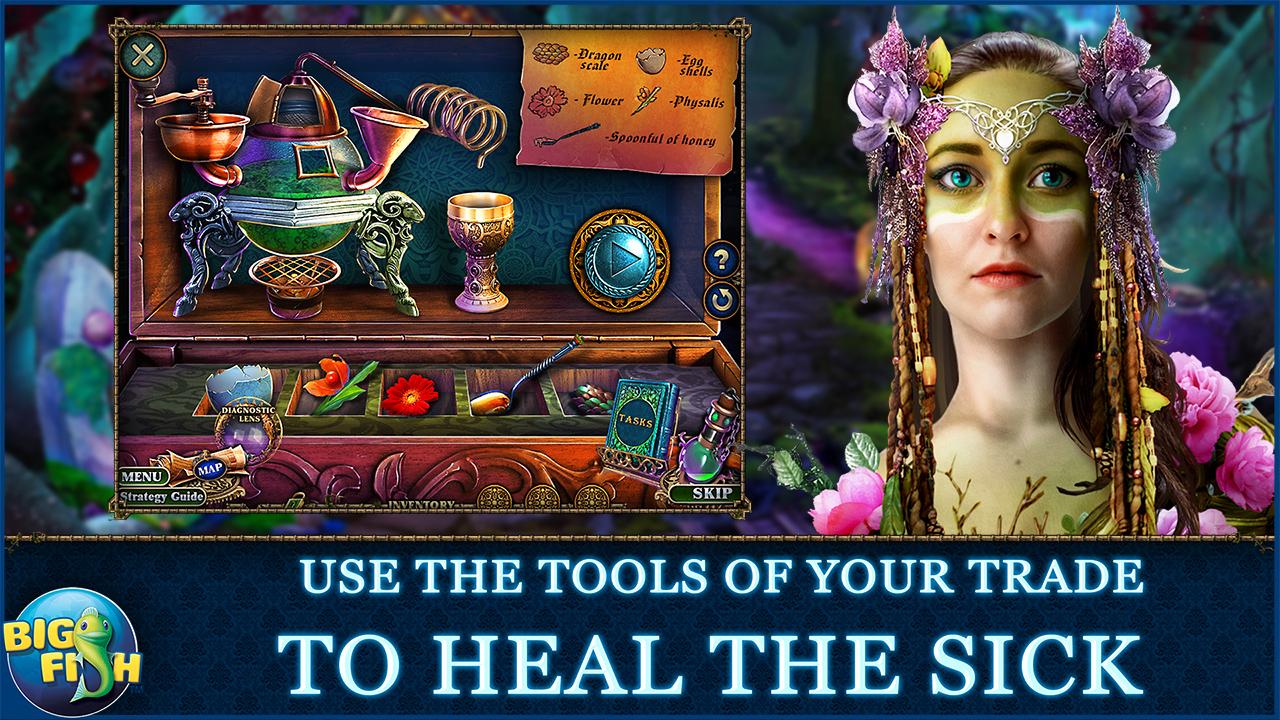 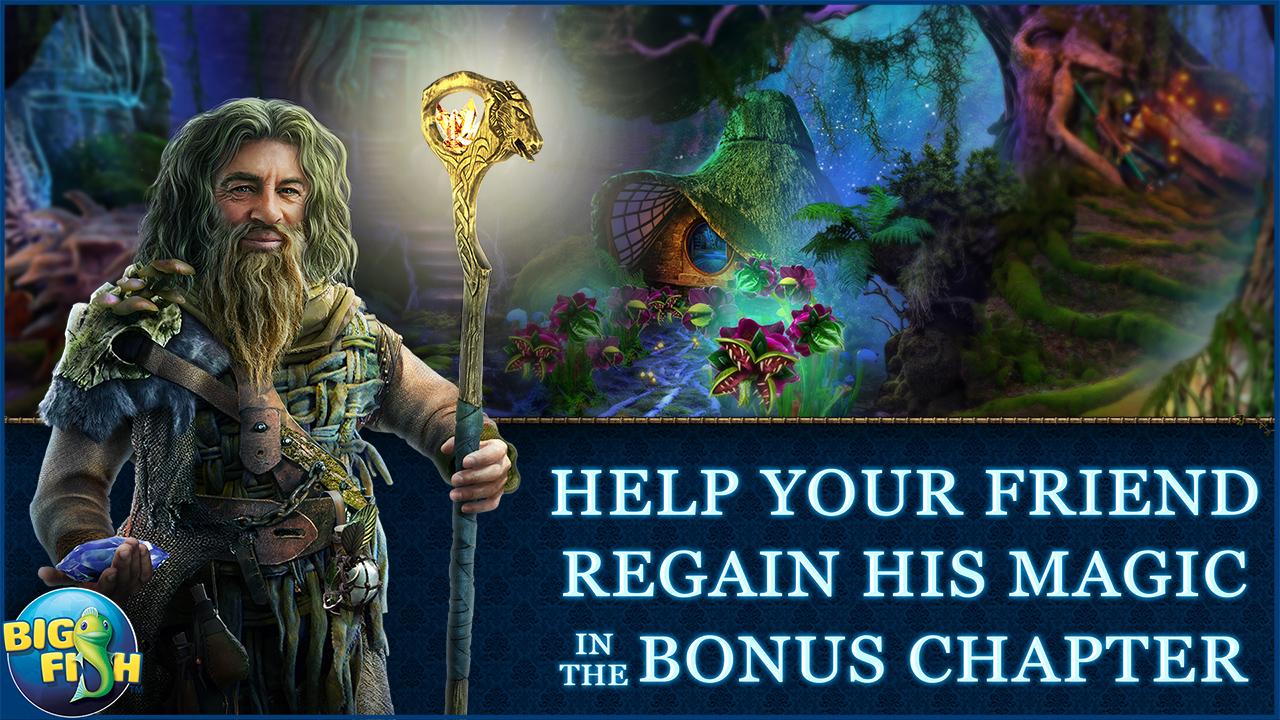