ENDINGS is a simple but extremely attractive and well-made game from the category of adventure-puzzle games, which is offered as a free game by FOCUS CODE LTD studio for Android users and is available on Google Play. This time, as always, we have taken the lead and for the first time in Iran , we have introduced and published another admirable and attractive game for you dear ones, and we have prepared the latest official version of it along with its modded version for you friends. The structure of ENDINGS game, which is a completely abstract title, at first glance is very similar to the popular game series That Level Again , adapted from famous titles such as LIMBO. In this game, you will enter a fantasy world that is the border between reality and fantasy, and you will experience a different and strange adventure. The game does not have a very specific story, but the whole thing is the adventure of the main character of the game in a world where you have to try to survive. The game stages are all in the form of puzzle and enigmatic missions with a platformer style gameplay.

In ENDINGS you have to cross the barrier of more than 40 different puzzles and riddles in 23 different stages. Game puzzles have a variety of mechanisms and may have no resemblance to each other. Each puzzle leads you to a new clue that is a kind of puzzle piece. What makes this game special, strange and of course impressive is its mysterious atmosphere and atmosphere. Completely black and white designs, like many other games of the same genre (including the That Level Again game series), give the audience a distinct and amazing sense of the game. In addition to simple but interesting designs, the unique and audible soundtracks of the game, which are designed and made exclusively for it, are also other prominent and influential features of ENDINGS game. In general, it should be said that the game of endings is a relatively new and different experience for you, and especially for those who are interested in intellectual games, challenging, adventurous and mysterious, whose complex and adventurous story can entertain you a lot and even Swallow the thought! The game developer says that after experiencing ENDINGS for a while, you will understand the real feeling of the game character who experiences loneliness in a strange world. The game’s creators believe that this mutual understanding will be attractive and unique to many audiences. So prepare yourself for a special and fun game. To get more acquainted with the nature of the game, we suggest that you first watch the trailer video and its screenshot images, and then download this game for free through Usroid direct links. 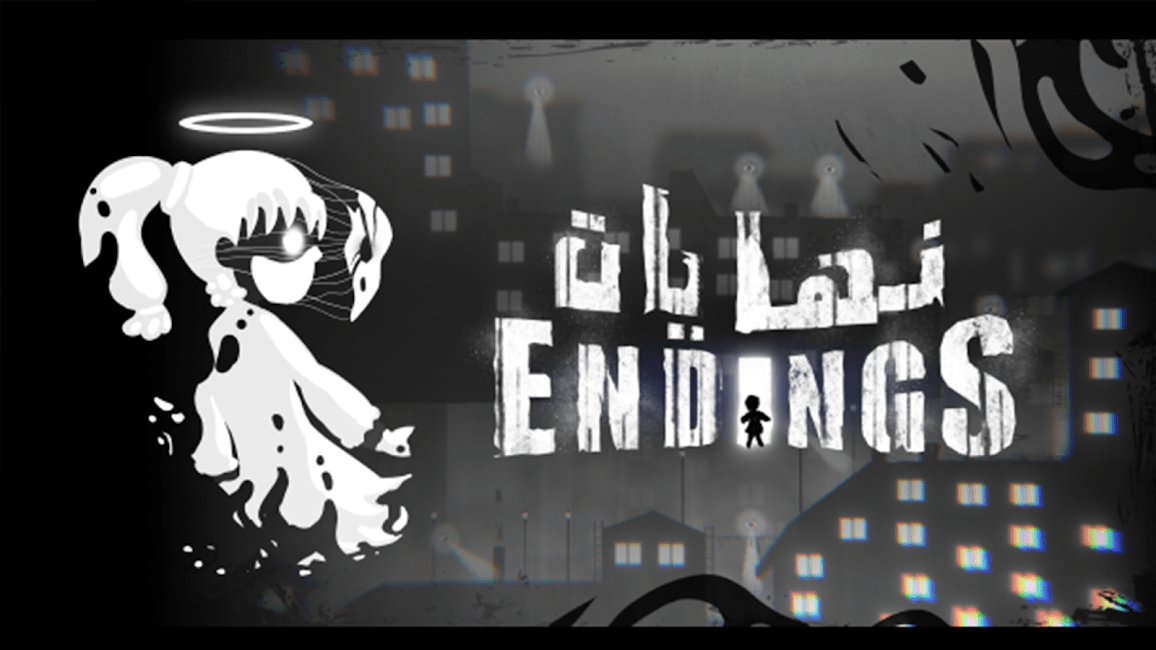 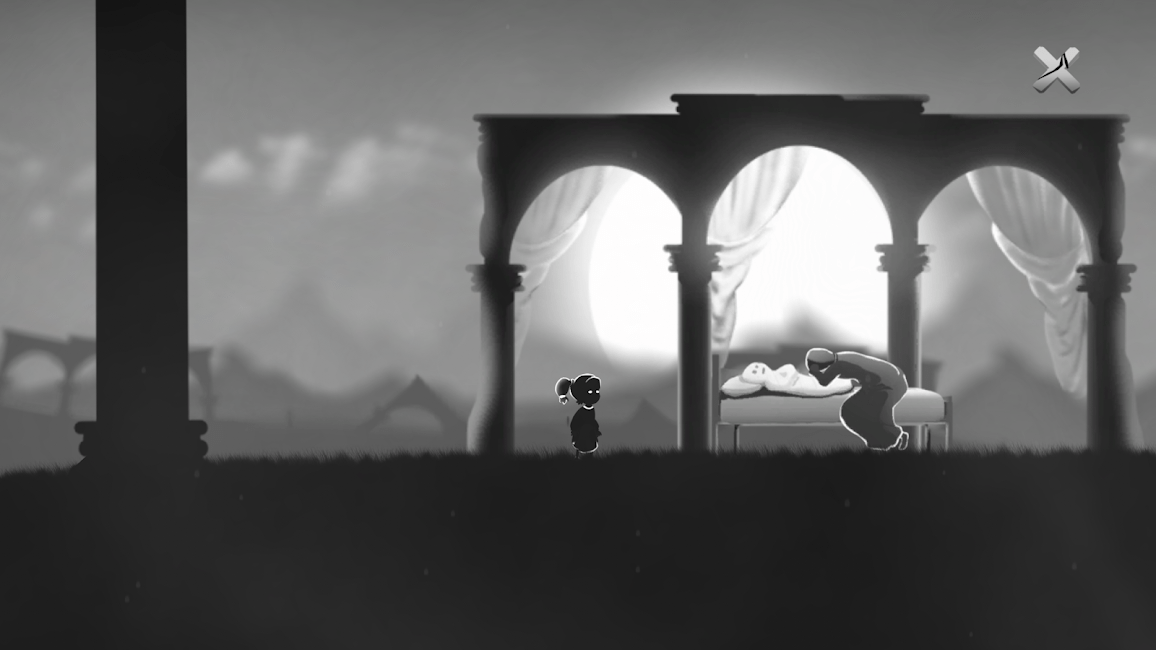 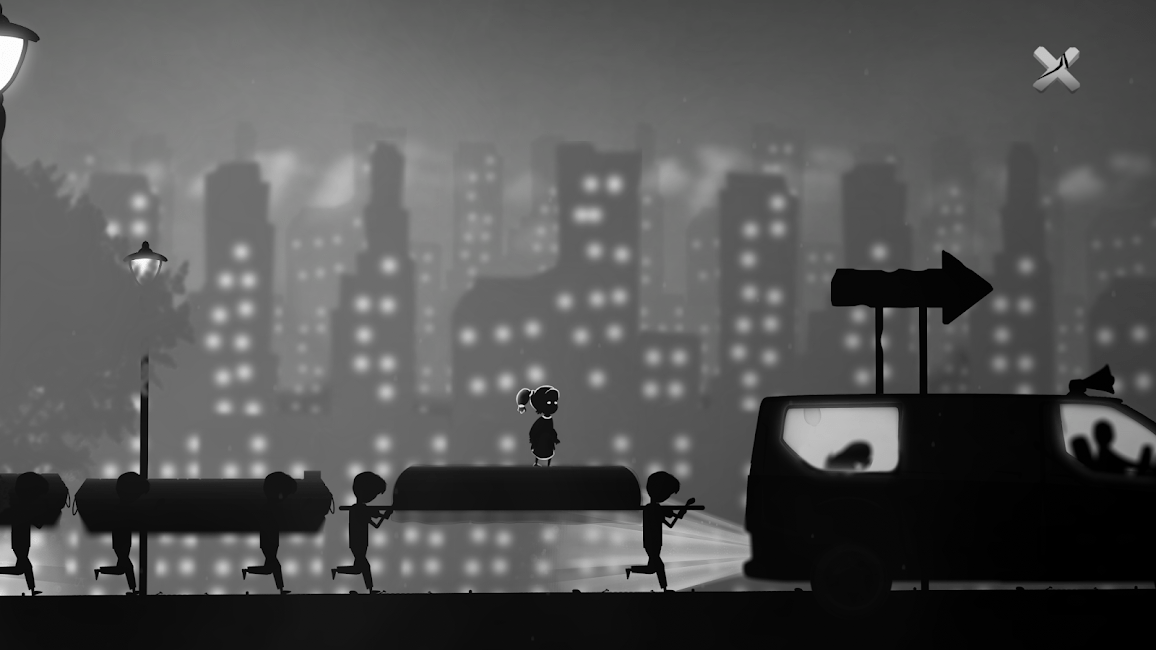 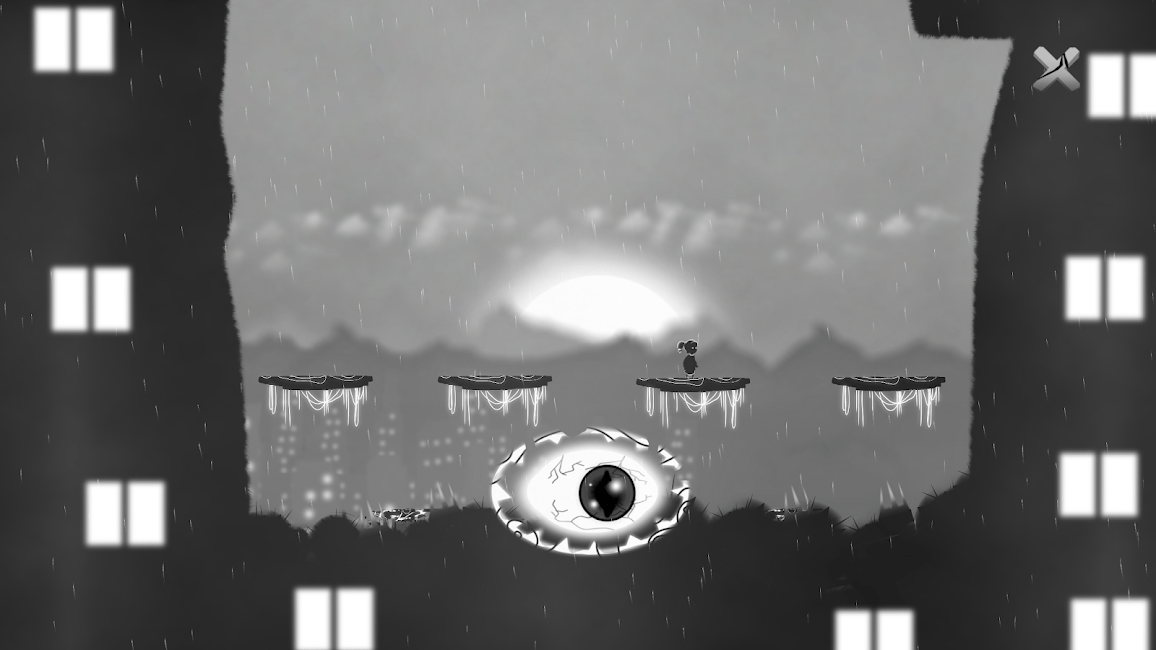 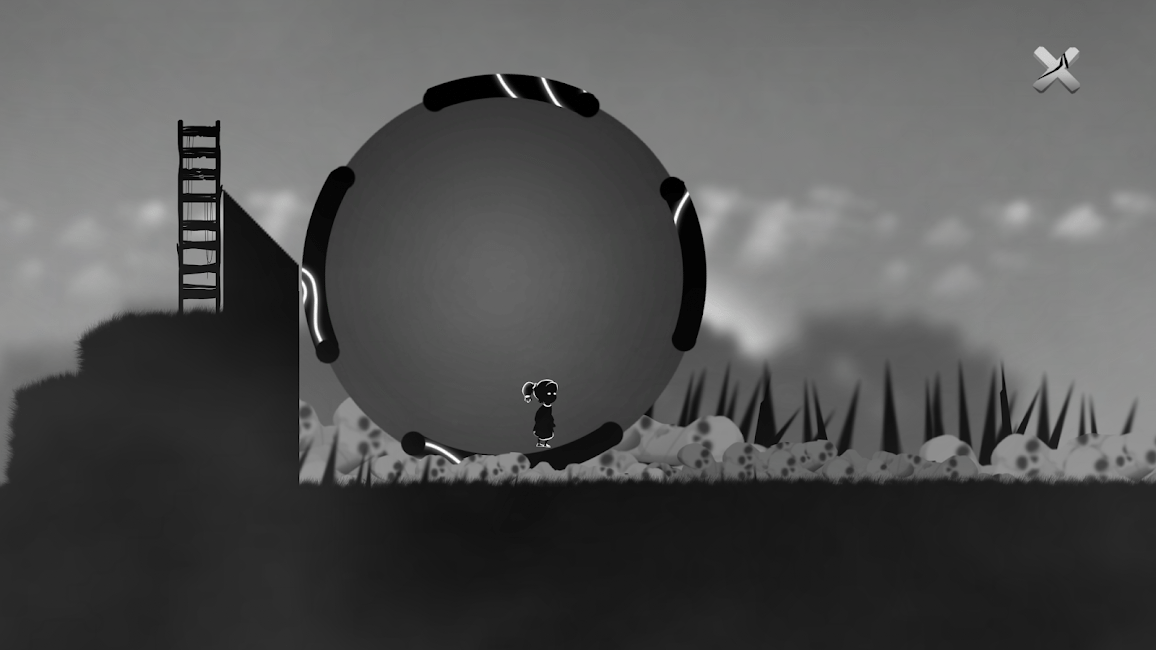 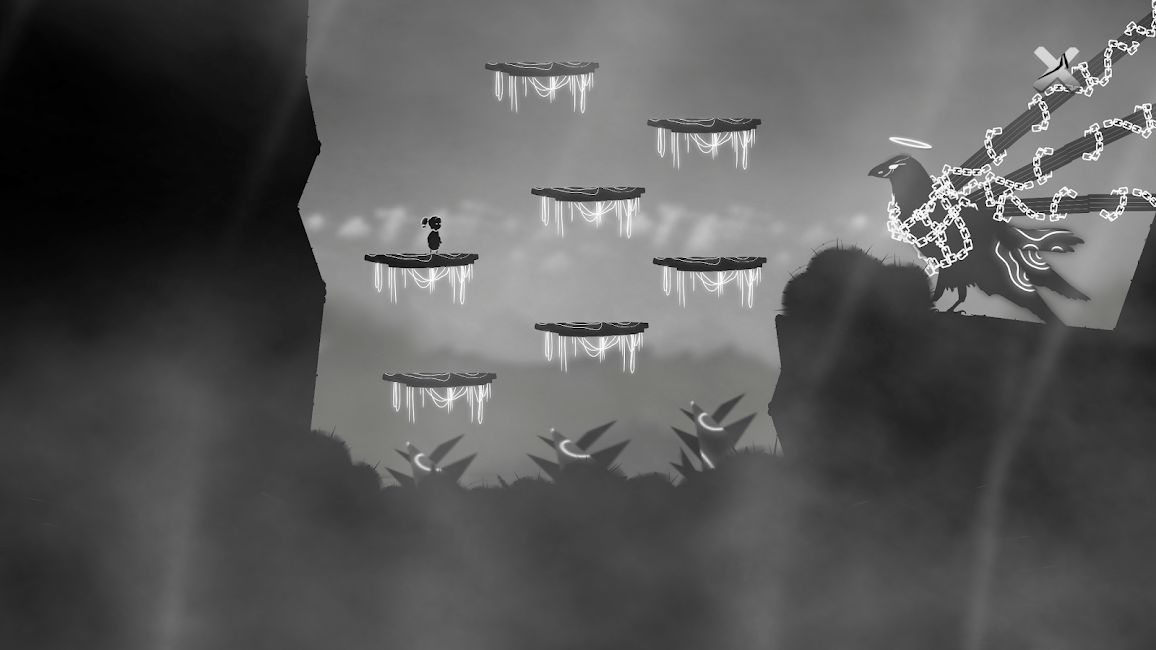 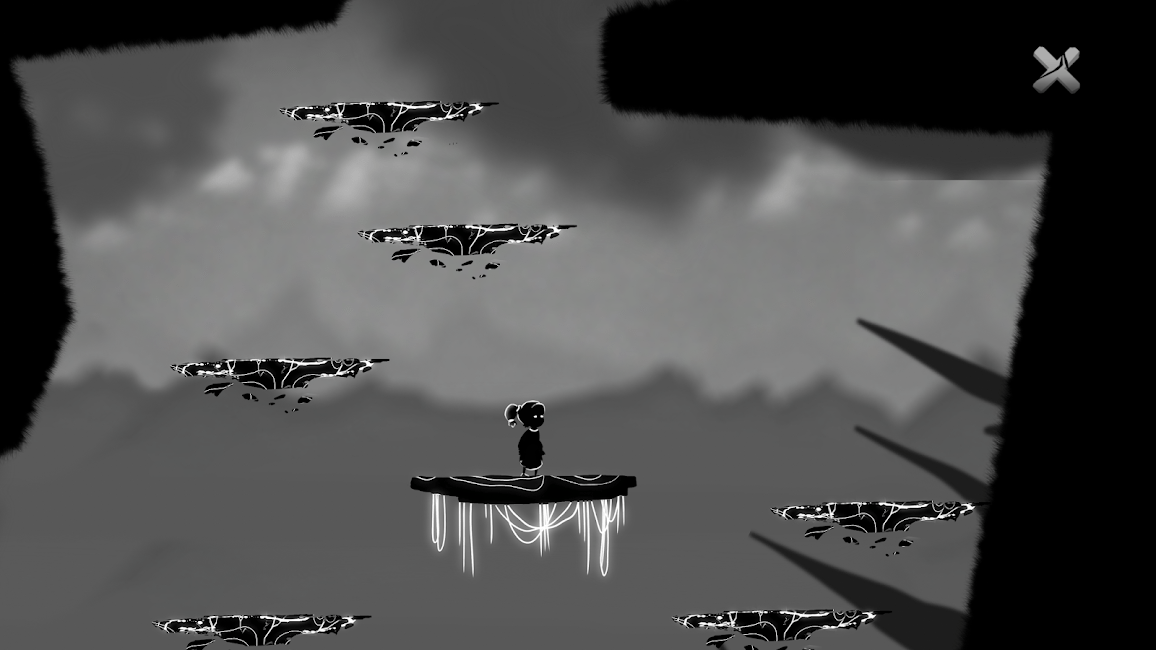 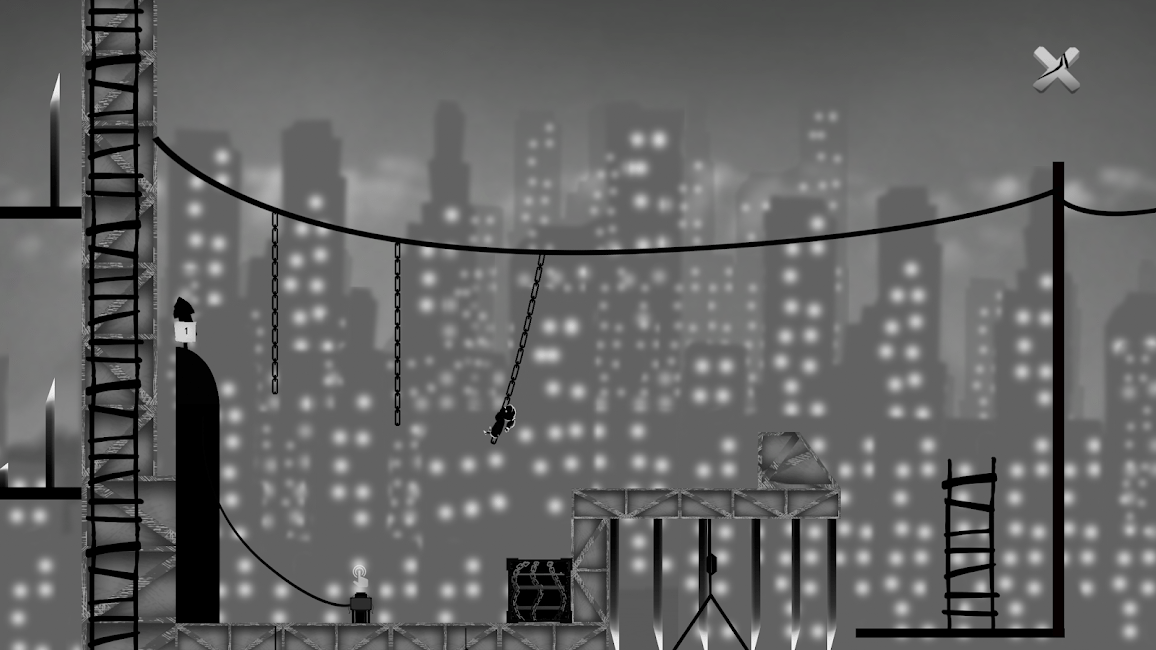