Endless Combat – Endless BattleThe name of a simple but fun and interesting action game from Hong Kong Studio Machbird Studio. The game has been developed for free and has been released on Google Play to be available to Android users around the world. Usroid, by preparing the latest version of this game along with a modded version of it, invites you dear ones to download another fun and exciting game and install and run it on your Android device. Endless Combat is an interesting combination of fighting games and Hack N Slash, which has very actionable content. In this game, you are going to play the role of a street fighter who is not supposed to be a positive role in the story! The street fighter steals a candy from a child one day, and then a larger thief, who appears to be the head of a street gang, gets in his way and, by beating him, kidnaps the candy from the fighter. runs away. Now the character of the story, who can’t tell this story to himself, decides to find the boss of this dumb, that is, the candy thief, and take his revenge on him! That’s why he goes to the streets where gangsters travel. He wants to reach the head of this dumb and take revenge through these roundabouts. But facing up with a big dumb will be hard work, and this makes the main character of the game gradually become a positive person who fights bad people!

In Endless CombatYou have to explore the main character of the game in different streets and face many enemies. Your main goal is to find the evil boss of this dumb person, and for this you have to go to various places and face many challenges. As you progress in Endless Combat, you can earn points and money, and then use the money to buy side items or upgrade various sections to several stages and increase the game’s character strength. After each part of the game, you will also receive the game’s gift items, which will be different from the 3 options of your choice. The whole game is designed based on the character of Stickman and related games. The game’s characters are like shadows, and there’s no graphics or 3D modeling in the game. Endless Combat is an Action Fast-paced game, and its long combo, high bumps, and fancy effects are the most important features. Machbird Studio has used a lot of humorous elements in the design of this game, which has greatly reduced its violence. So if you are looking for an action and fun game in the style of fighting games, don’t miss Endless Combat.Usroid has prepared this game in two normal and modded versions for you dear ones. 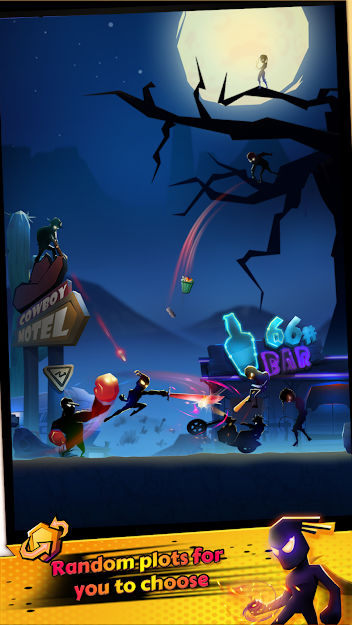 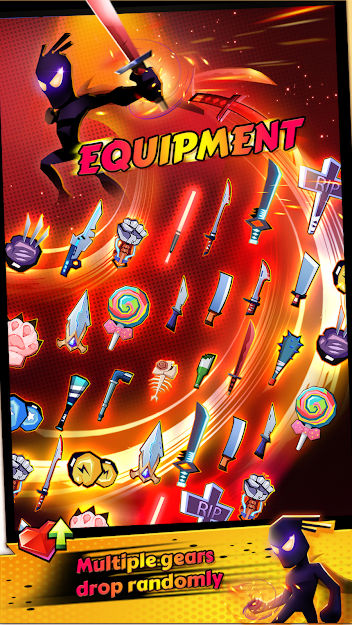 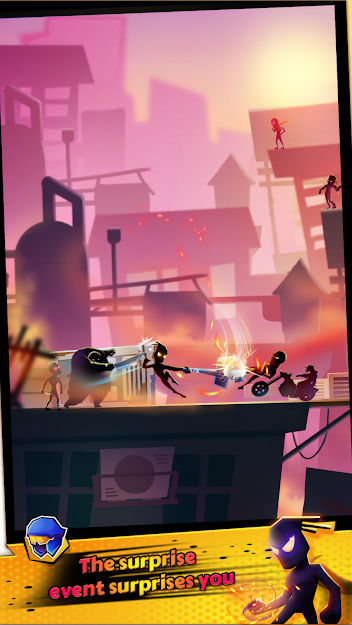 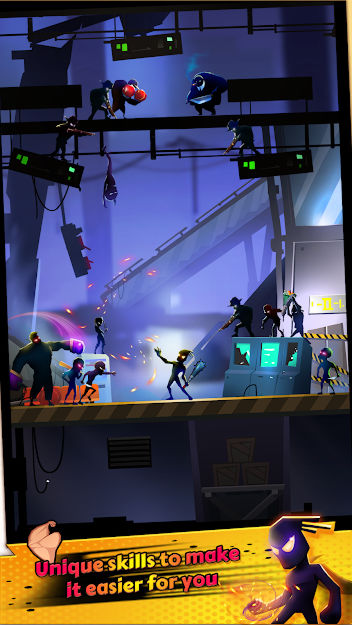 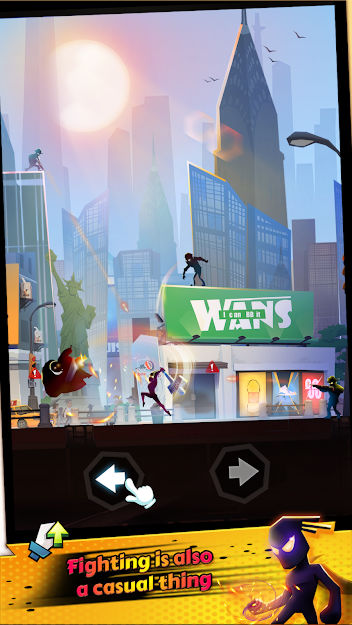