Endless Fables 4: Shadow Within (Full) v1.0 – Android game “Unfinished Legends 4” with data + trailer
Full and purchased version of the game for $ 6.99 Dedicated to you dear ones
tested with offline performance

Endless Fables 4: Shadow Within – Unfinished Myths 4: Shadow Within is another of dozens of popular Artifex Mundi studio titles that, like all of the company’s adventure games, are made and dealt with criminal, mysterious and enigmatic elements. . This game is available for free on Google Play, but the free version is a limited version, and if you want to play the game in full, you must purchase the full version from within the game. But Usroid, by preparing and offering the full and unlocked version of the game as the first Iranian website, invites you to download and install the full version of this game without any restrictions. If we want to introduce some famous and popular games from Artifex Mundi, we can find games like The Myth Seekers 2 , Queen’s Quest 5  , Fairy Tale Mysteries 2 ، Time Mysteries: Inheritance ، The Secret Order 2: Masked Intent و Demon Hunter 5Name. Unfinished Legends 4 was created following the remarkable success of these games. In this game, we also see an adventurous and enigmatic story that its different parts are well connected and the overall story is very interesting. The main character of this game is called Pamela Cavendish, who is a famous anthropologist. Pamela was abducted as a child by her best friend, Hans, by a supernatural being. When he saw this scene with his own eyes, no one cared as much as he tried to inform others about this horrible event. The only one who agreed was Hans’s sister Agatha. Many years have passed since then, and Pamela has now become an established and independent woman, but the bitter memory of a child has not yet been erased from her mind. One day Agatha calls Pamela and tells her that Hans is creating a way of communication through strange methods such as summoning ghosts. So Pamela rushes to her hometown of Mittenwald to investigate and close the case, which has been open for years. But as soon as he enters the city, he notices certain signs. Symptoms that have no scientific reason and are similar to fantasies and illusions.

Some features of Endless Fables 4: Shadow Within Android game:

In Endless Fables 4: Shadow Within, you have to return to your hometown as Pamela and solve a case that has occupied her mind for years. Is Hans still alive and in touch to ask for help? What fate awaits Pamela and her friends and loved ones? To discover these facts, you must play the game and solve its puzzles and missions. Endless Fables 4: Shadow Within has been downloaded more than 5,000 times in just one month and has also received a score of 4.4 out of 5.0 so far. If you want to have fun with a well-made story game and experience a criminal and enigmatic story, do not miss the Unfinished Legends 4 game and now download the latest update of the full and unlocked version from Usroid for free. .

– Download the data file and decompress it. Copy the com.artifexmundi.endlessfables4.gp.free folder to the Android / obb path of the device’s internal storage. 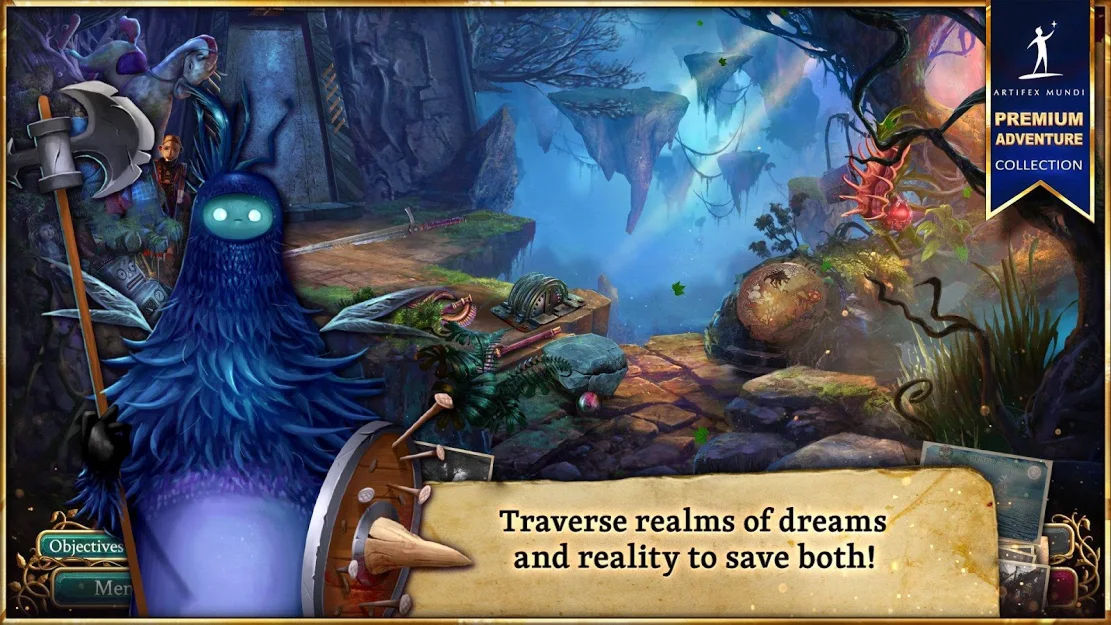 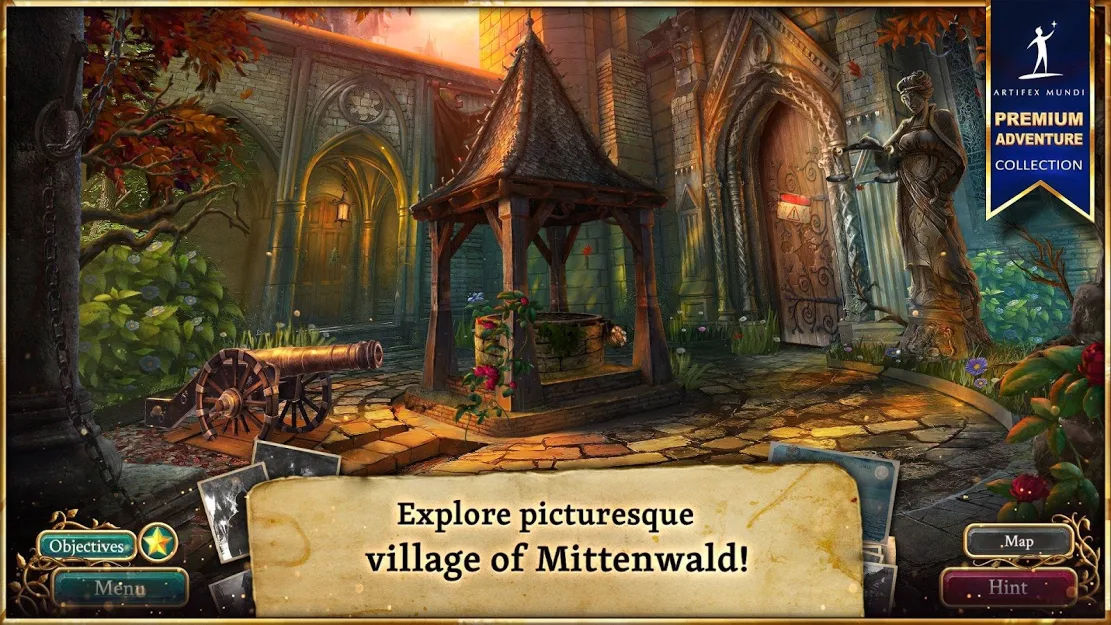 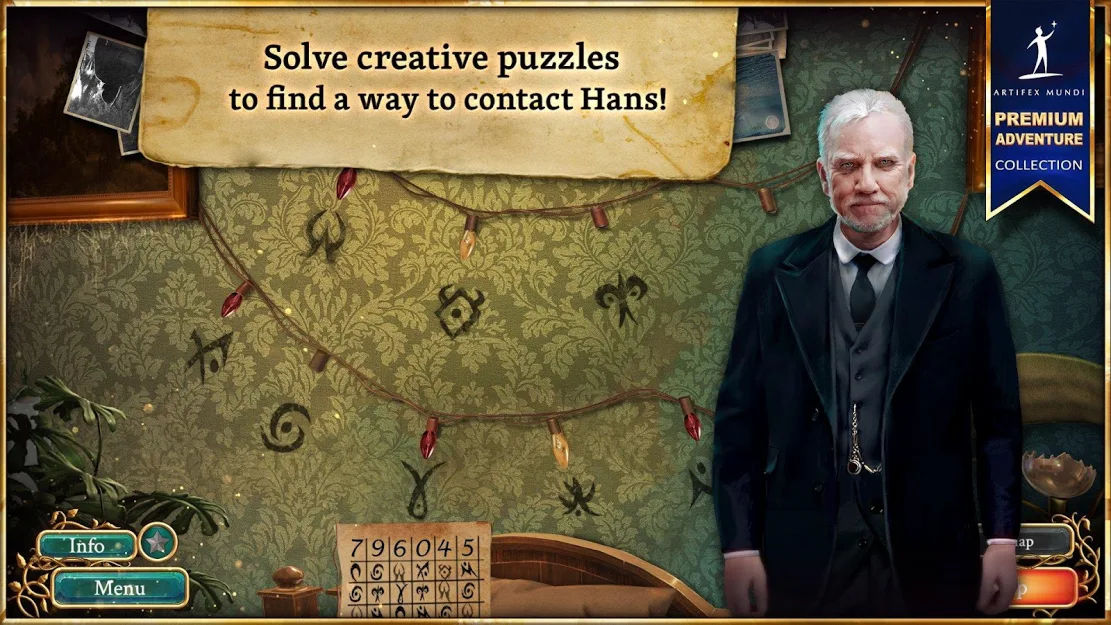 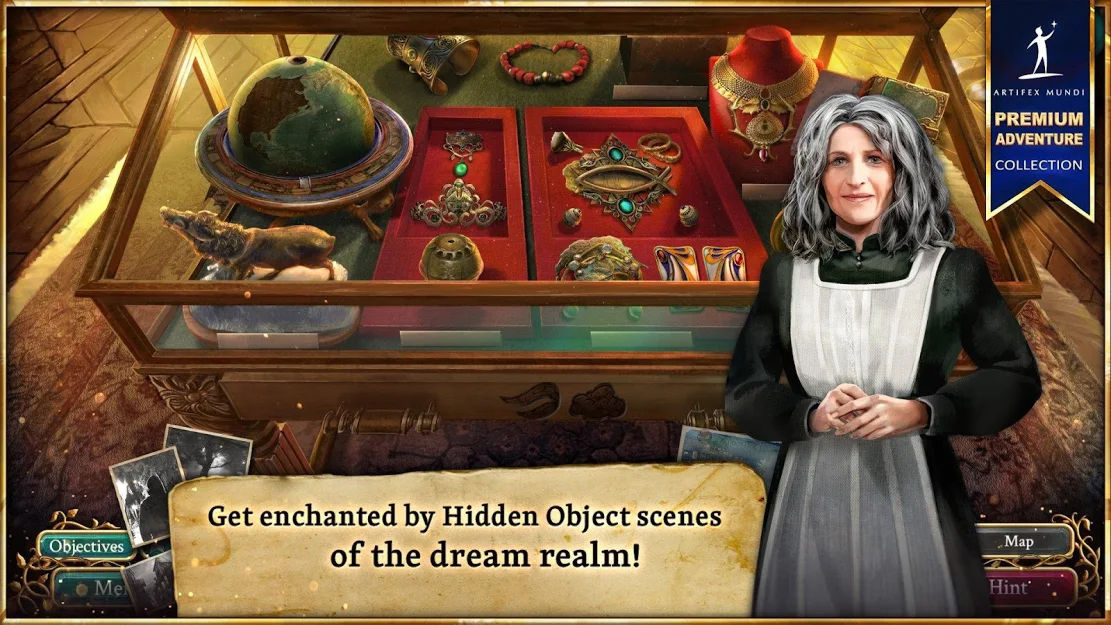 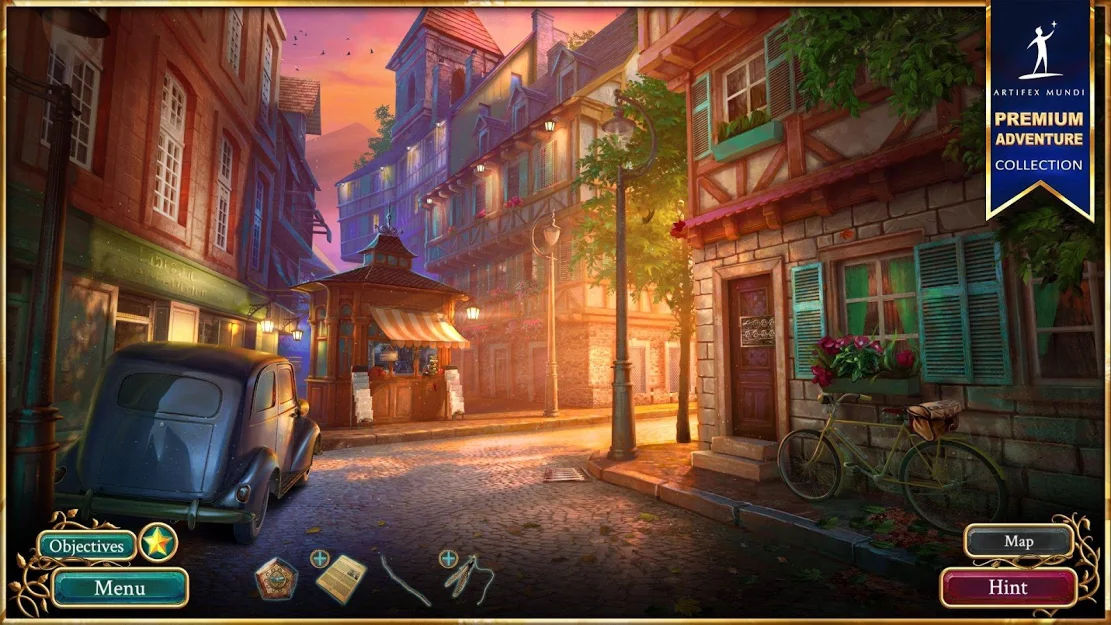 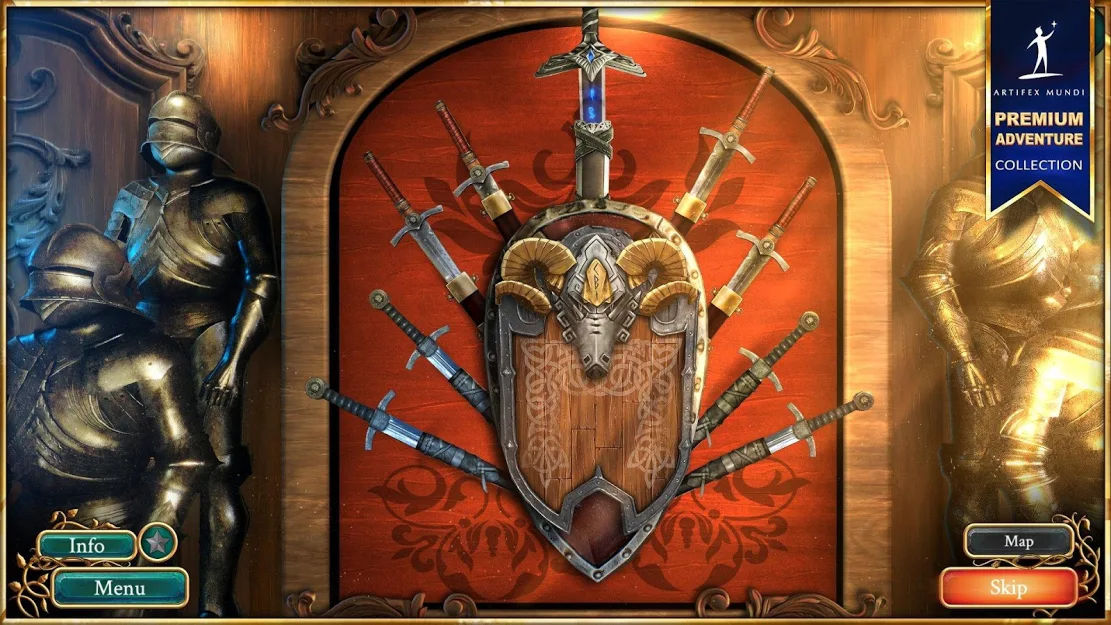 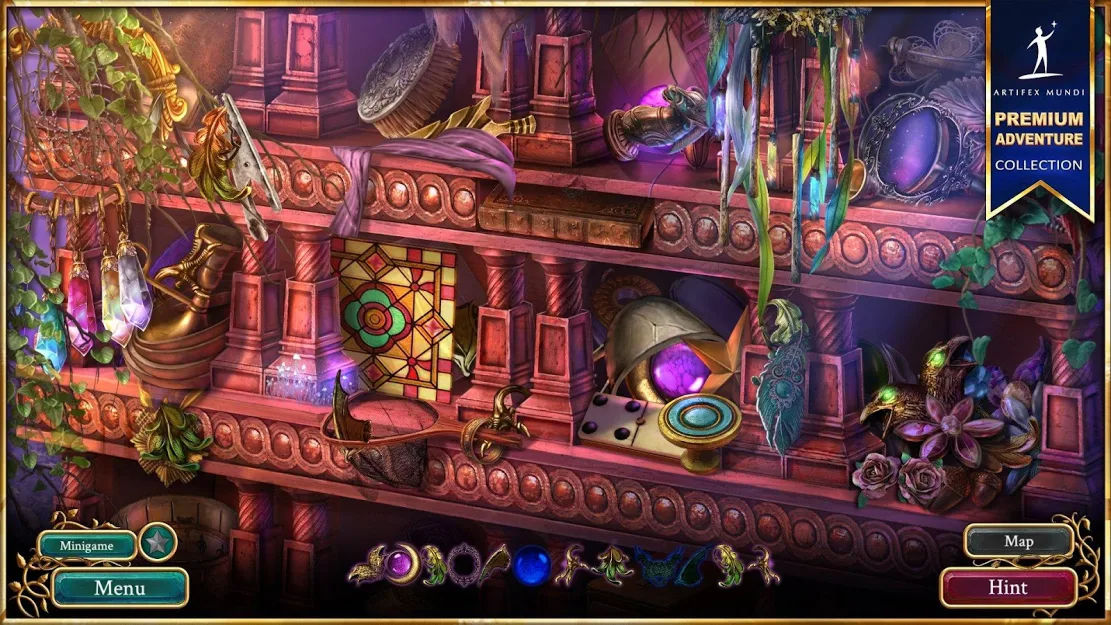 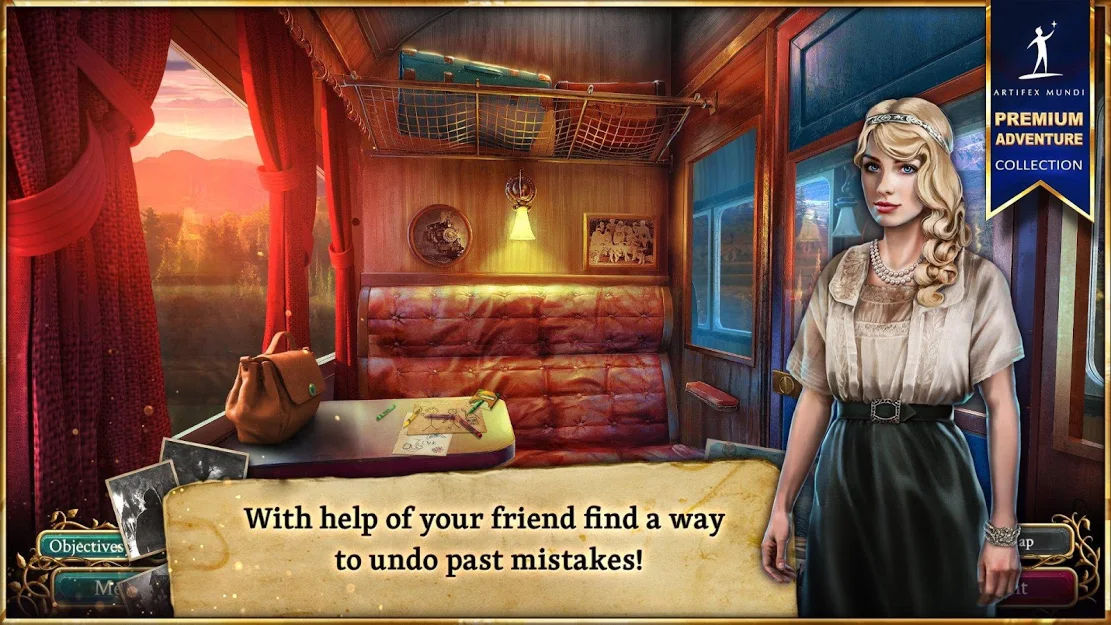