Endless Lake – Endless Lake is one of the exciting and competitive games of Vivid Games studio in Poland, which is offered for free in the style of arcade games. Vivid Games already with popular titles such as Mayhem Combat – Fighting Game , Space Pioneer and especially the revolutionary game   Godfire: Rise of PrometheusWhich was one of the best graphic games released for Android. After presenting several action and role-playing games, this studio decided to enter the field of arcade style as well. Endless Lake is the studio’s first arcade game. In this game you are in the role of animals that have to use a difficult path to cross a pond. These routes are full of various obstacles and complexities that can easily confuse you. In fact, your main task is to jump over obstacles and precipices that are embedded in the paths. The challenge and complexity of the game is more than this simple explanation! In Endless Lake, there are valves through which several copies of the game character are produced, and they all move in the same direction. The presence of several characters and controlling all of them at the same time will complicate the task because you will make them all jump with one jump. That’s why you have to advance the game in such a way that by jumping one of them, the others jump without falling into the precipices. If you lose all the characters in these traps or encounter obstacles during the game, you will lose.

To jump over normal cliffs, you can jump once, and to jump over larger cliffs, you have to double-click on the screen to have longer jumps. As the name implies, the Endless Lake style of play is endless, but there are different levels throughout the game. As you level up, your challenges will become heavier and more difficult. According to users, the higher stages of this game are so difficult and challenging that they have to be tried over and over again in order to skip some of those stages. In Endless Lake, there are many characters, various items and many points to collect. The value of your progress is displayed as a loading at the bottom of the screen to see how much is left until the end of that stage. This beautiful game has been downloaded more than 100,000 times on Google Play by Android users around the world, and among their votes,It has a score of 4.0 out of 5.0 . Then you can look at the gameplay video, learn how to do it and then, if desired, the regular version or mode (Unlimited Money) Game Endless Lake as a test of Usroid download. 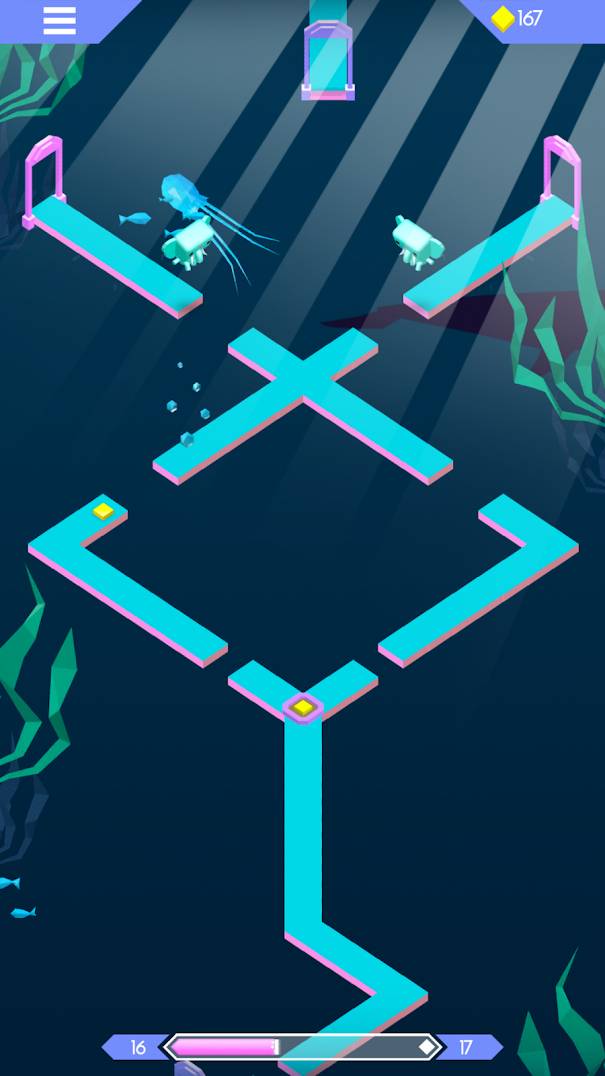 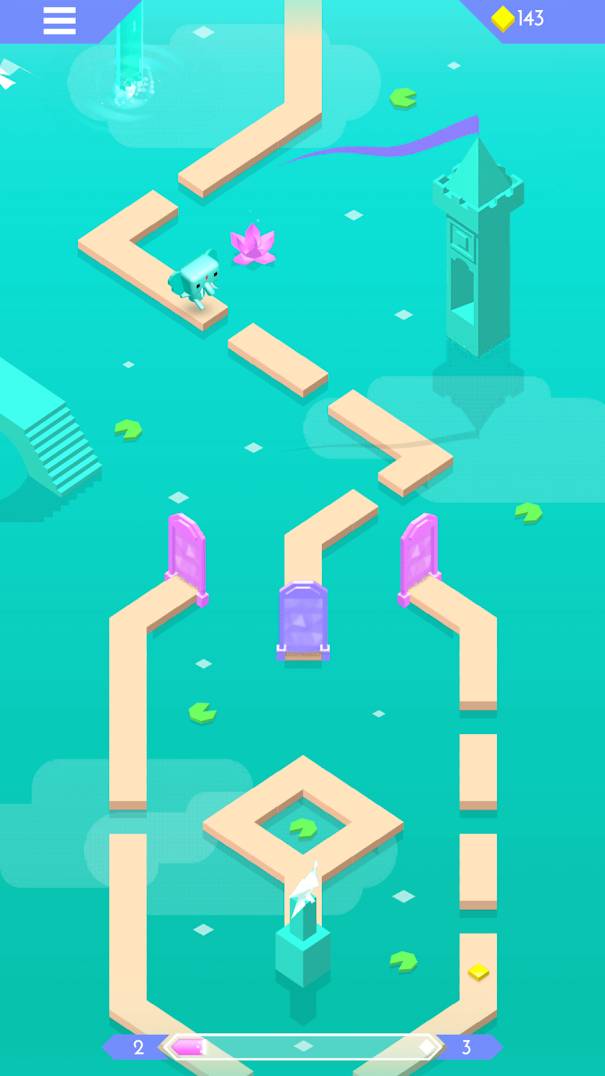 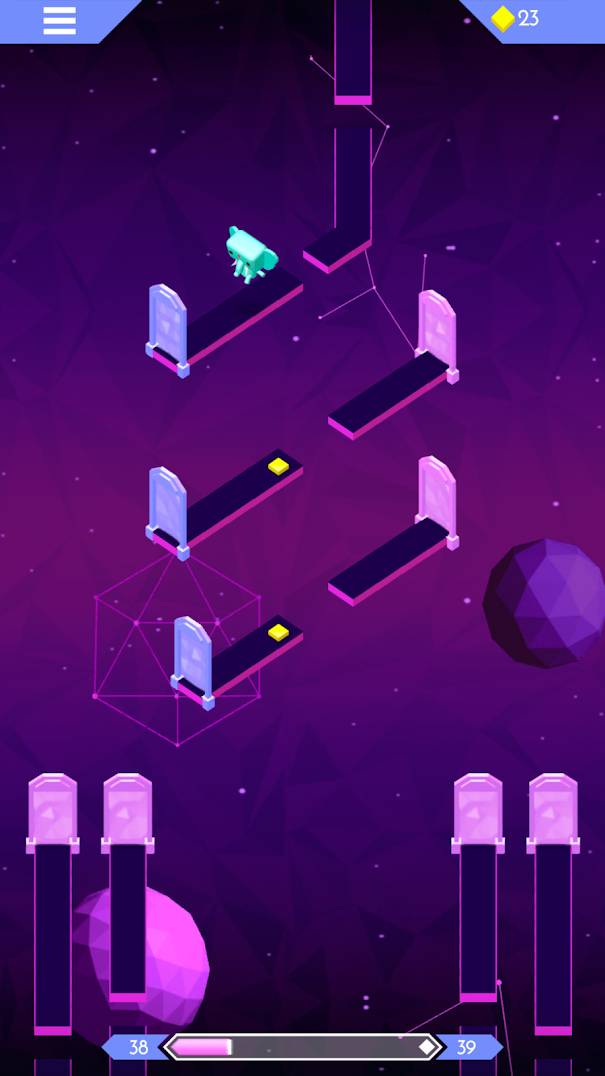 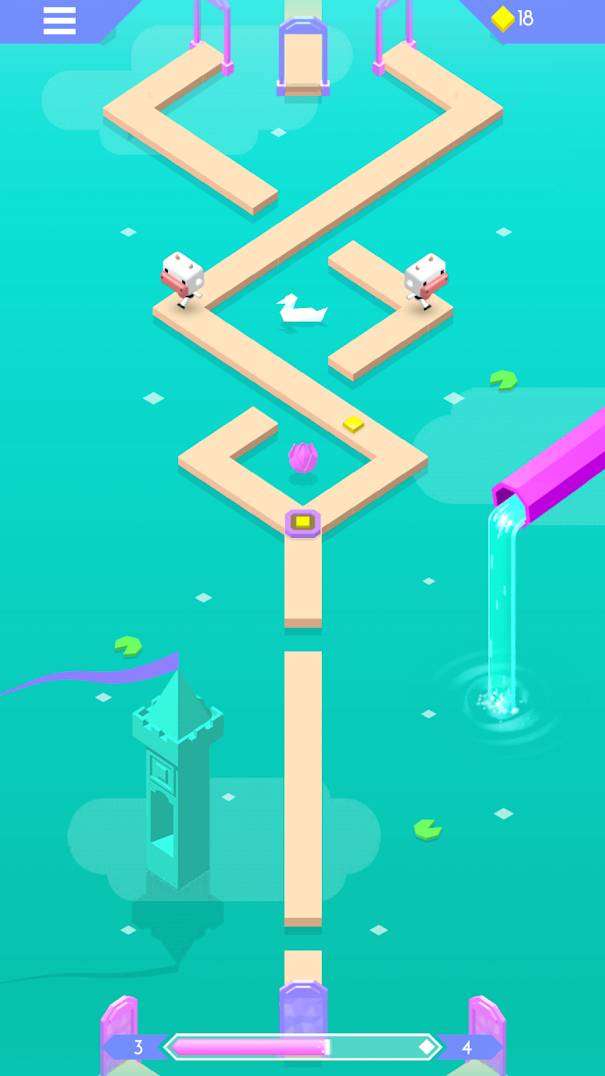 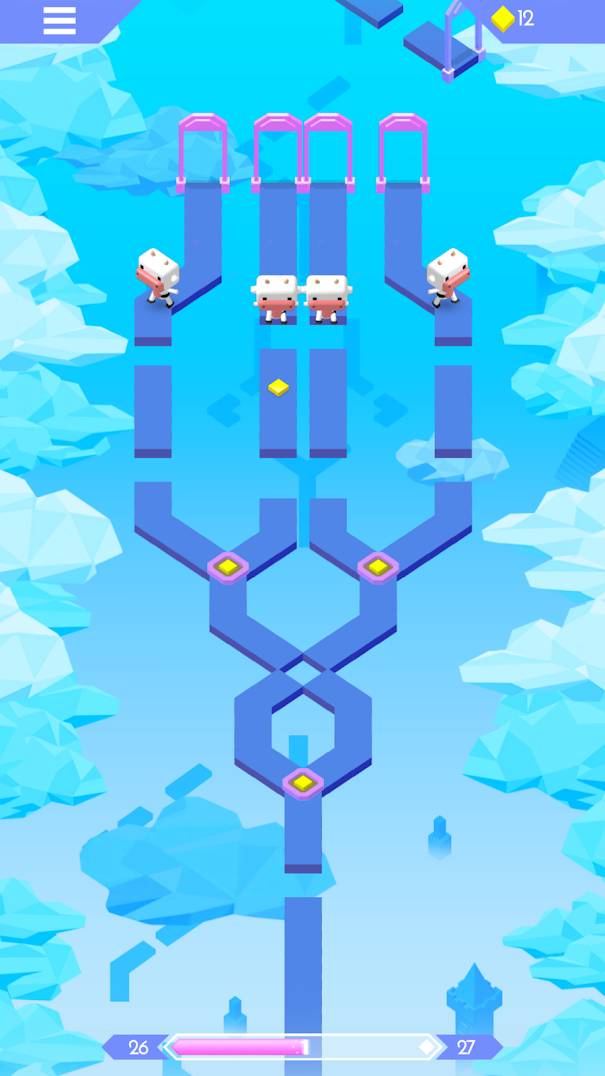