Epic Legendary Summoners The name of the exciting and entertaining game of Free Action Strategy RPG Funny Games studio is in the action-role-playing style, which has been published completely free of charge with the ability to buy and pay in-app on Google Play. This game is released under the full name of Epic Legendary Summoners – Magic Heroes Action RPG and is a multi-style title. Epic Legendary Summoners – Magic Heroes Action RPG is actually a Real-time Strategy title and can be played online. Although the whole game is a kind of strategic game, but due to the presence of more role-playing elements, this game is in the right role-based games. In the game of legendary heroes, just like most role-playing-strategic style games, you have to build a team of heroes and go to battle with the enemies. It must be said that this game is very hero-centered and everything in it depends on your heroes. In Epic Legendary Summoners – Magic Heroes Action RPG, you can play individually in the Campaign section and line up against enemy characters, including large and dangerous bosses. There are also other sections such as the challenging sections Domination, Challenge, Heaven & Hell in this game so that you can entertain yourself.

در Epic Legendary Summoners – Magic Heroes Action RPGYour main task is to manage and customize your hero characters. There are several different heroes in this game, each with its own characteristics and features. Each hero has special skills that can help him stand up to enemies and deal a lot of damage to them. You can upgrade these skills and increase the levels of your heroes. The game of legendary heroes also has another interesting and popular part, which is ironically the most popular and popular feature of this game, and that is the part of online hand-to-hand combat (PvP competitions). In this section, you can compete online with other online players from around the world and go to battle with other heroes. In terms of gameplay, the game is designed in Side-scrolling style and in two dimensions. The graphics and modeling of the game are fantasy and many visual and sound effects have been used in it. In general, it should be said that Epic Legendary Summoners – Magic Heroes Action RPG has good features in relation to its overall volume. Especially the online part of this game, which along with the individual and offline part, has given it a good charm. Below you can get this game tested and free from the serversReceive Usroid and join a world of legendary hero battles and battles, and appear against other powerful opponents by building and expanding a team of heroes. The Legendary Heroes game has recorded more than 100,000 downloads in less than two weeks and has a good score of 4.6 out of 5.0 . 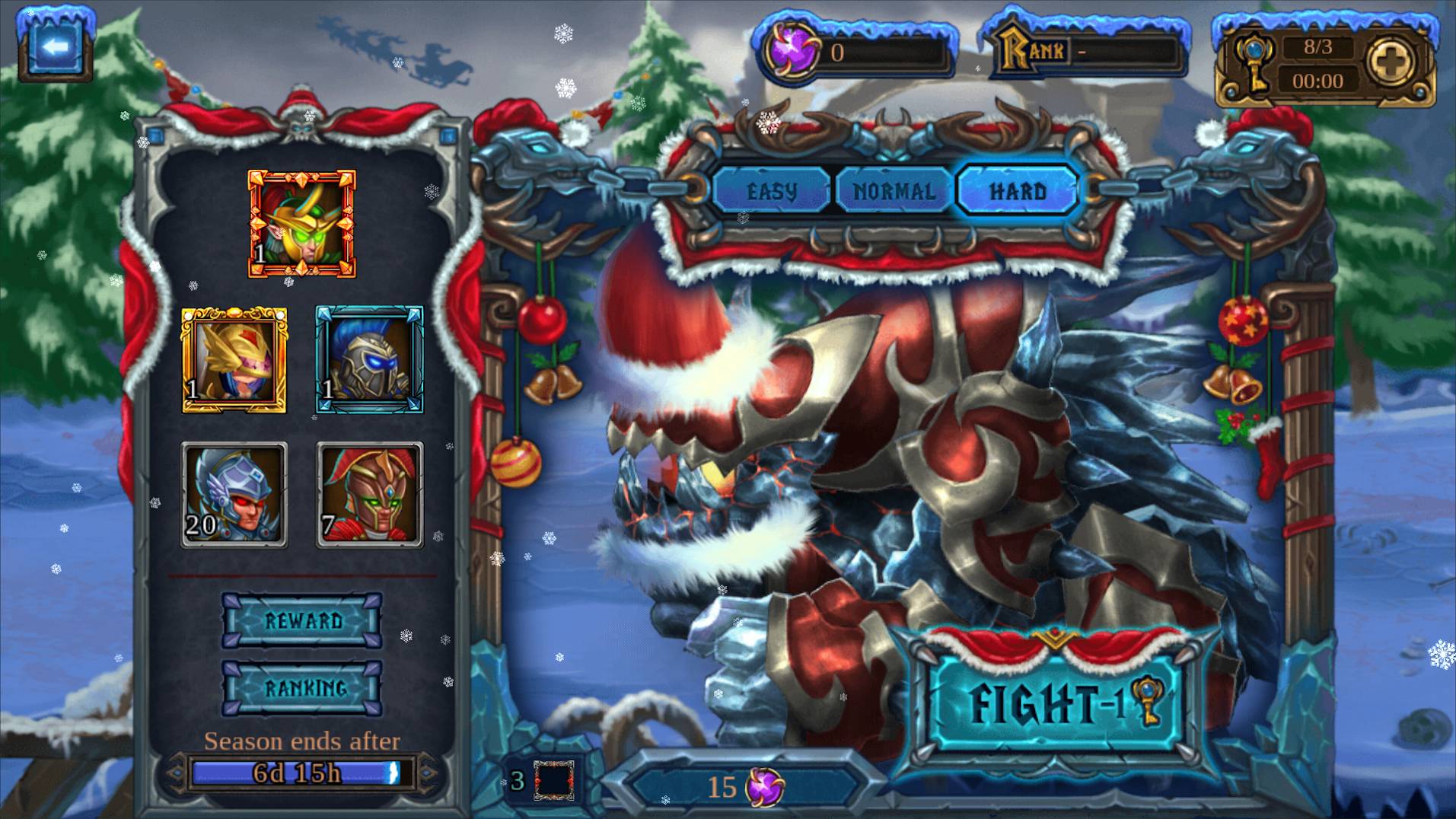 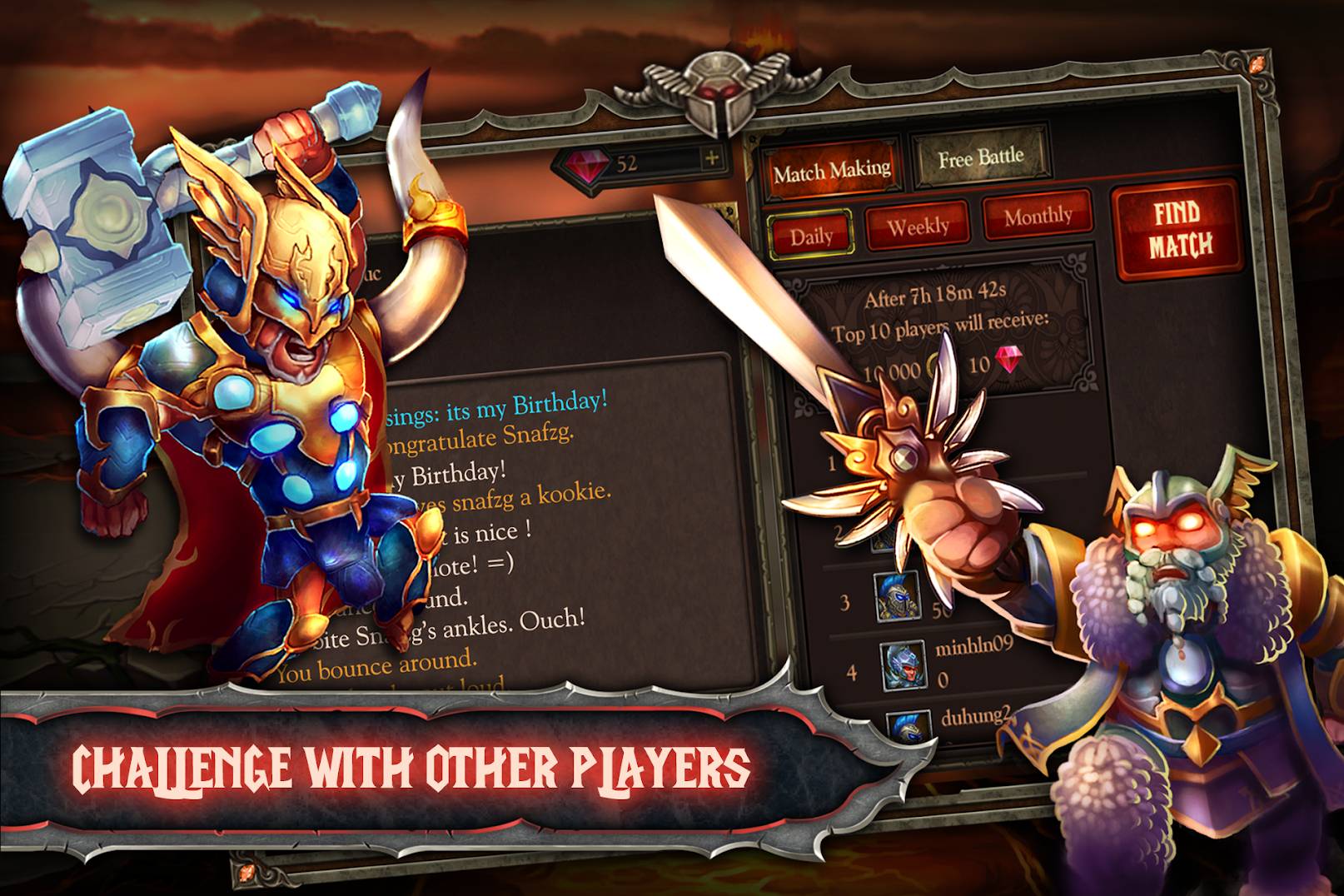 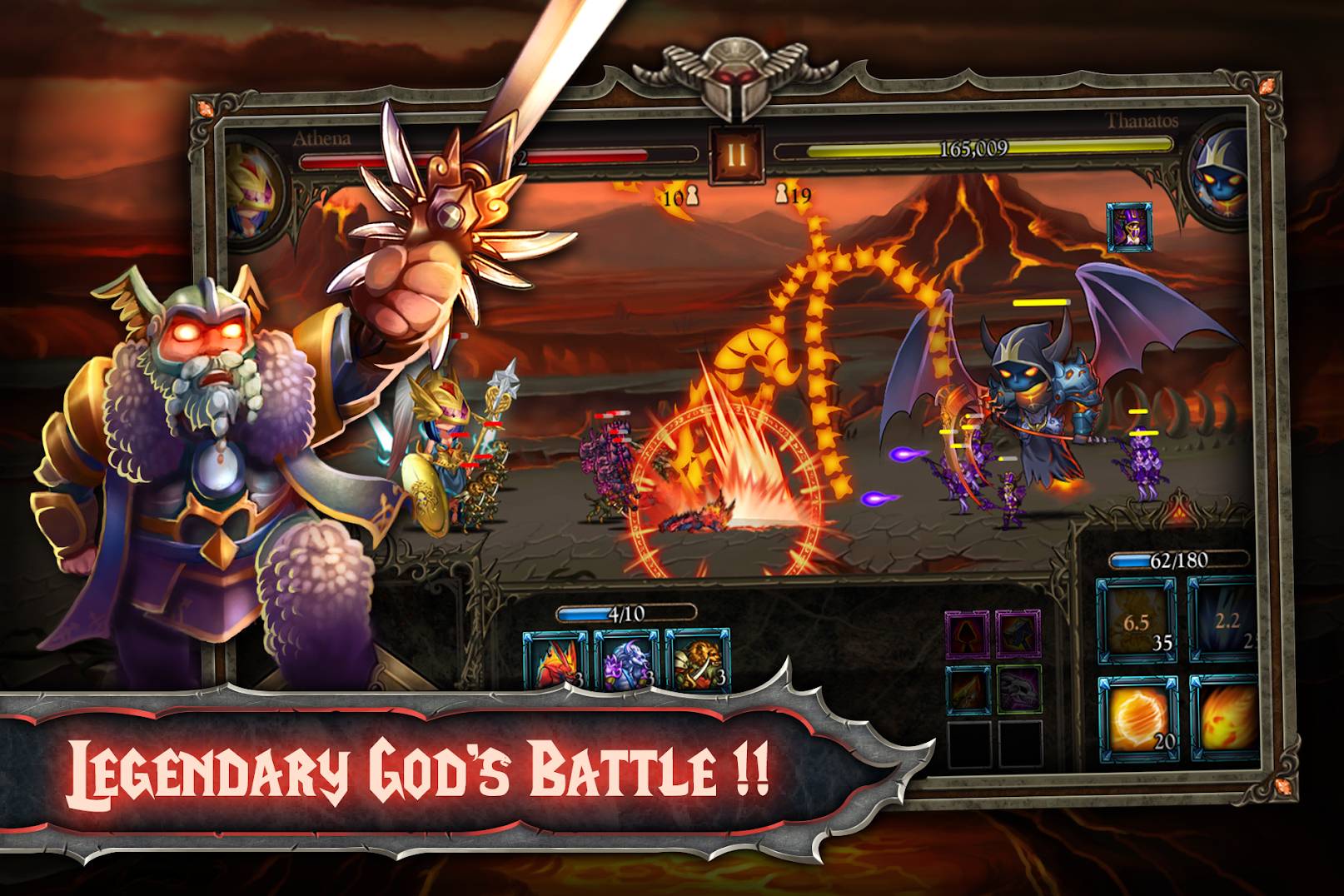 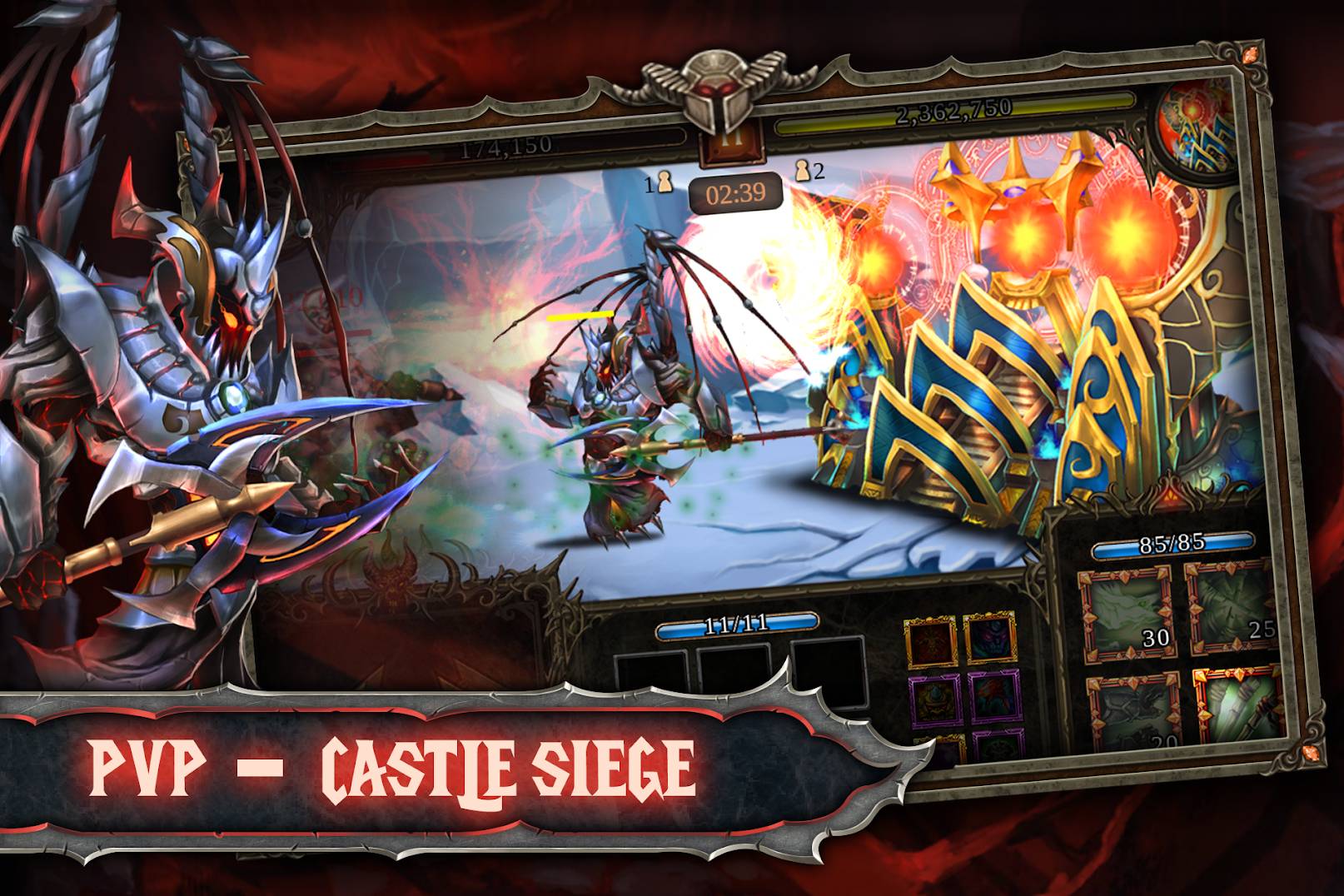