Epic Little War Game in Persian ” Little Epic War ” is a new and entertaining strategy game in the style of strategy games from Rubicon Development for Android , which was released for $ 4.99 hours ago in Google’s Grand Market and sold more than 500 sales in less than a few hours. It is interesting to know that all buyers have given it a perfect score, so the game now has a score of 5 out of 5Is! In this fascinating game, you have to form your powerful army and prepare for war against the enemies in different battlefields and defeat the enemy army with your combat skills and using special and unique strategies and achieve victory. ! Do different missions and use different combat equipment such as helicopters, tanks, powerful weapons, etc. in battles, and use each of them in time to destroy the enemies and keep busy for hours! If you are a fan of Android strategy games that have an addictive gameplay despite having HD graphics and great builds, Epic Little War Game will undoubtedly attract your attention with its great creations and make it available to all of you who love games of this style. We suggest!

Now, in Usroid, we have provided the main version and mod of Epic Little War Game separately for you dear ones, which you can download with one click from the high-speed servers of the site! The general features of the game can be made such as playing in two modes single player and multiplayer with multiple maps, playing in different and spectacular places, expanding the territory by implementing special tactics, choosing battlefields by you, making Strong army with unique forces, HD graphics and very beautiful sound with its addictive gameplay! You can first see the images and trailer of the gameplay and download the game if you wish. 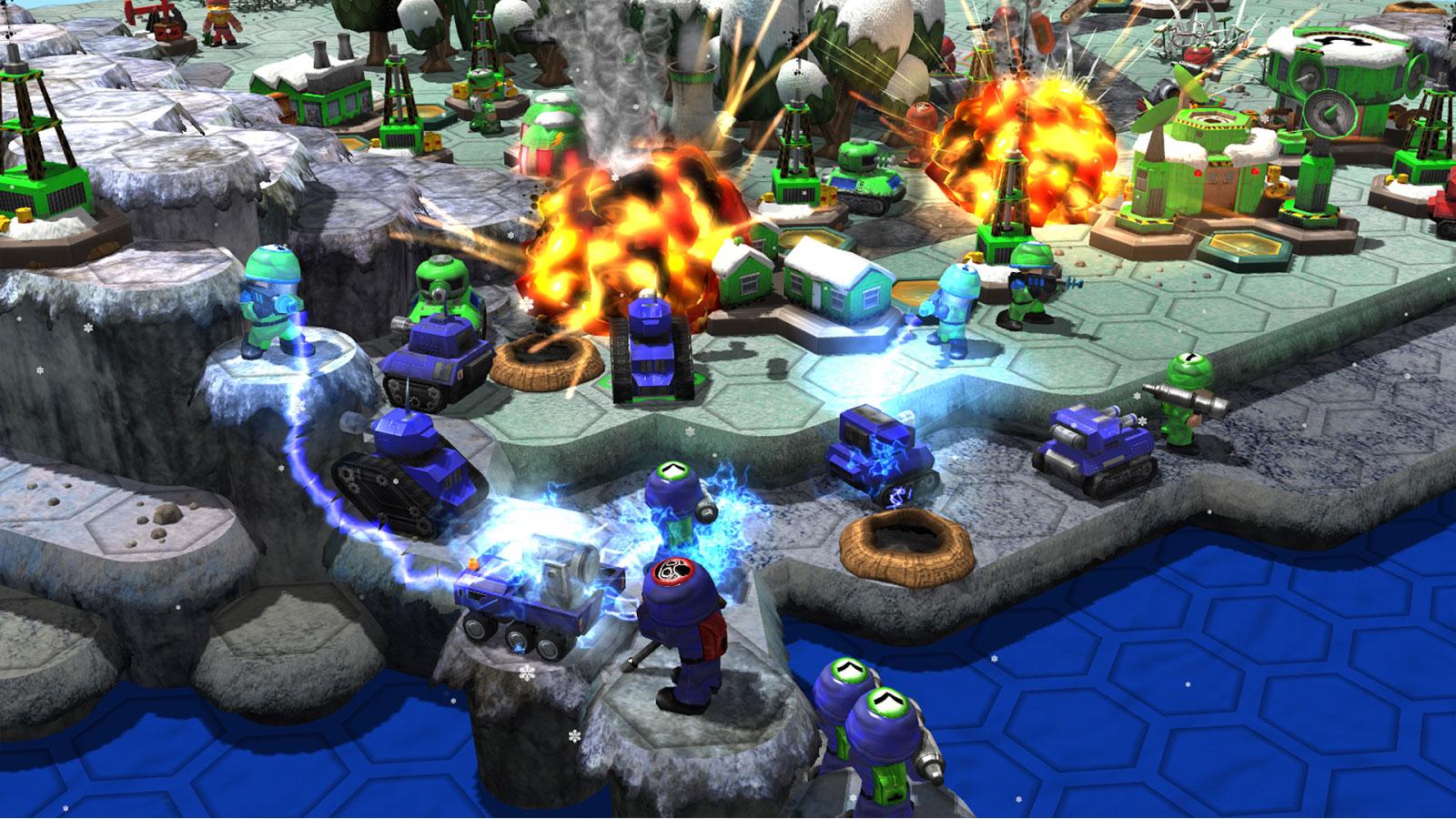 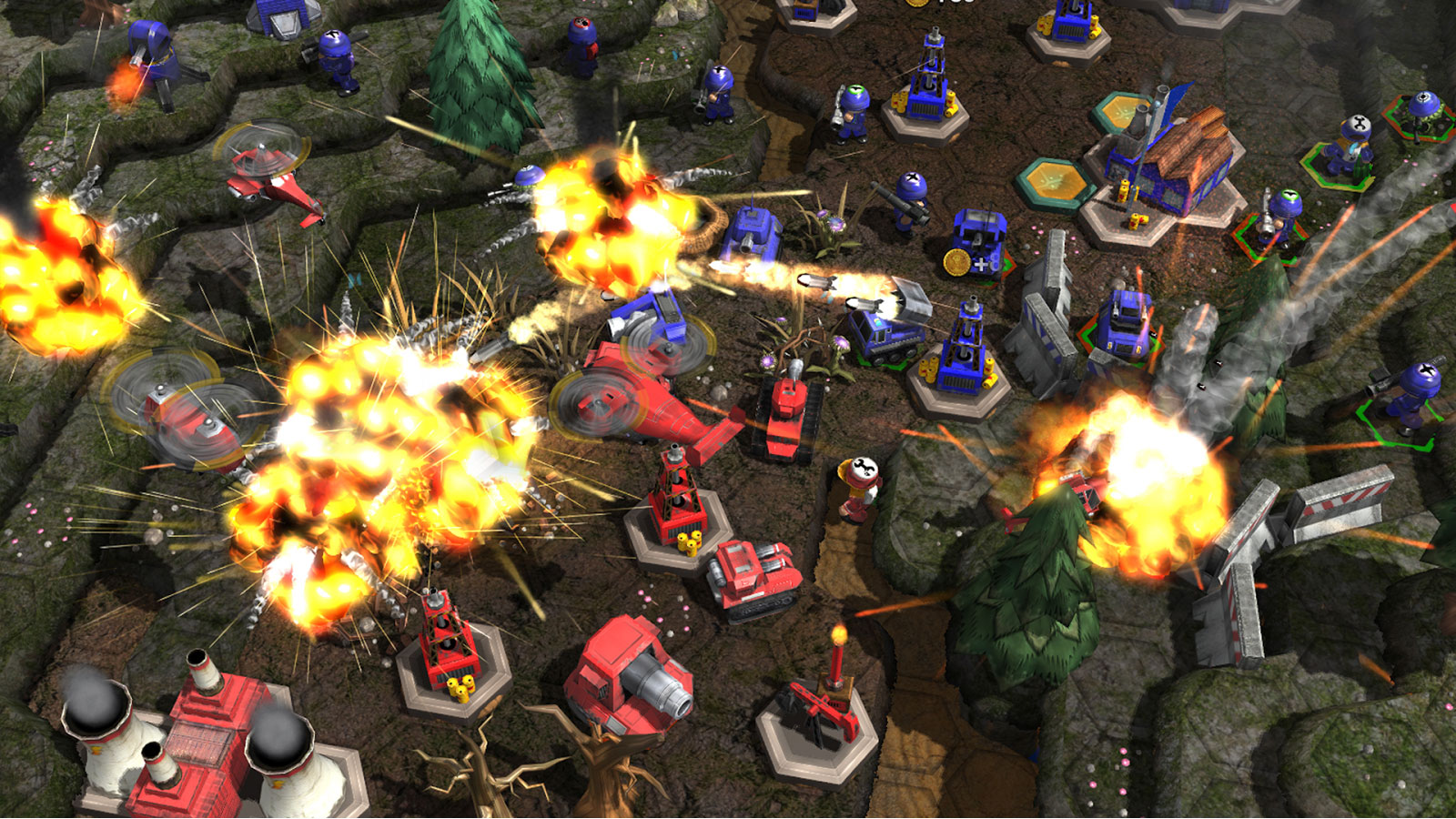 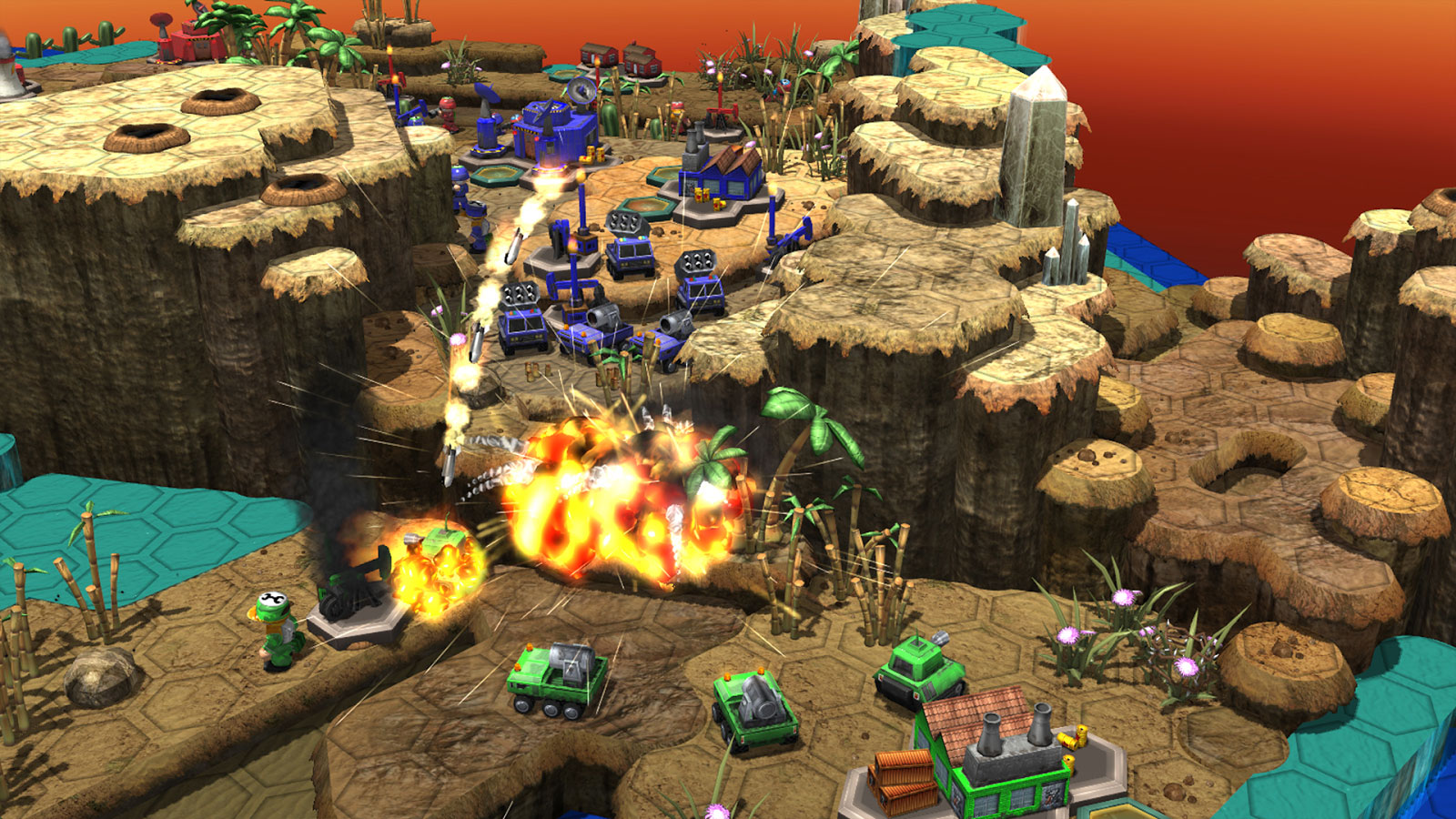