Epic of Kings in English ” Epic of Kings ” is a fantastic action game with HD graphics from Digital Dragon Studio for Android devices, which was released hours ago at a price of $ 0.99 in the big Google market, and again, as usual, for the first time in ایرانWe are going to introduce it! As it is clear from the title of the post, this game is taken from Shahnameh and books of kings. In Epic Of Kings, players appear in the role of hard-working and powerful fighters. The story of the game takes place after the first Ahura war, according to which the land Bloody heirs get into a lot of chaos! As the creators of the game have explained, the hero of the game was a person who was afraid of battles, but now he is looking for a new goal in the chaotic city of bloody heirs. The story line of this mythical game is clarified according to the sequences between the games! If you are a fan of Android action games and would like to experience one of the newest in this genre, Epic of Kings will undoubtedly be one of the best!

It is said that the story  of Epic of Kings is inspired by Shahnameh, there is some doubt in its accuracy; Like Shadow Blade, whose words and hadiths are not Iranian in taste, and its new version is in direct conflict with Iranian culture! Anyway, we shared this beautiful game to delight you, action scenes, fantastic design and three-dimensional; Everything promised a great miracle, but in the most optimistic case it does not! Epic of Kings is not really a bad experience but it will never be a big deal, this title can be considered a very small version of Infinity Blade! You can download the first version of this game with data from Usroid high-speed servers for your Android device and entertain yourself for hours!

Instructions for installing and running Epic of Kings Android Games: 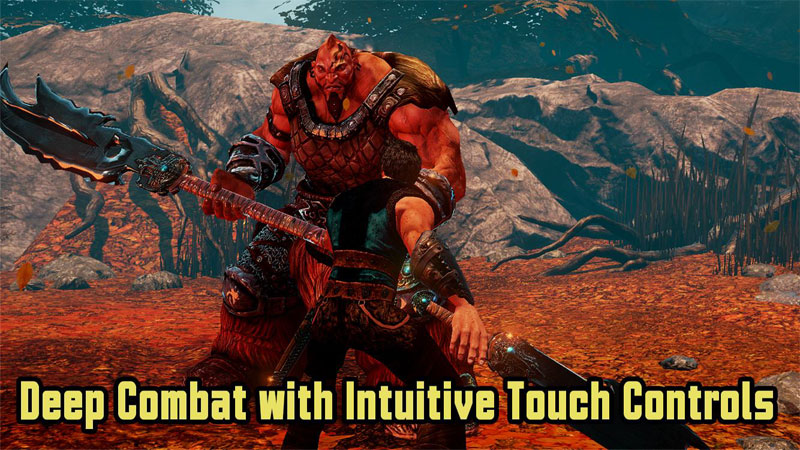 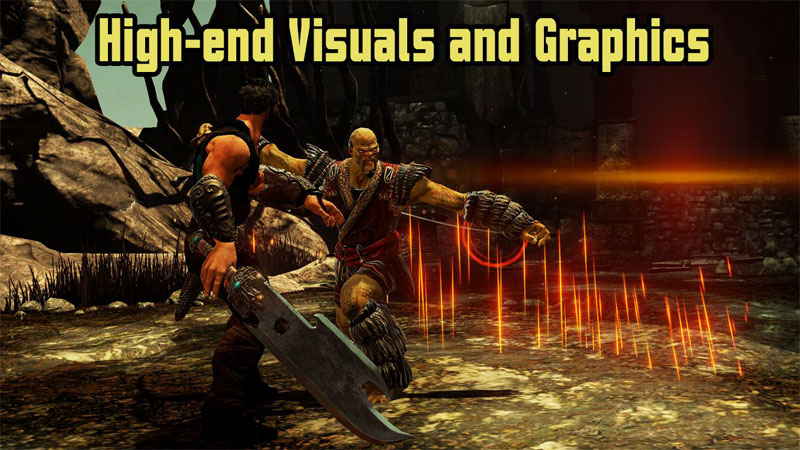 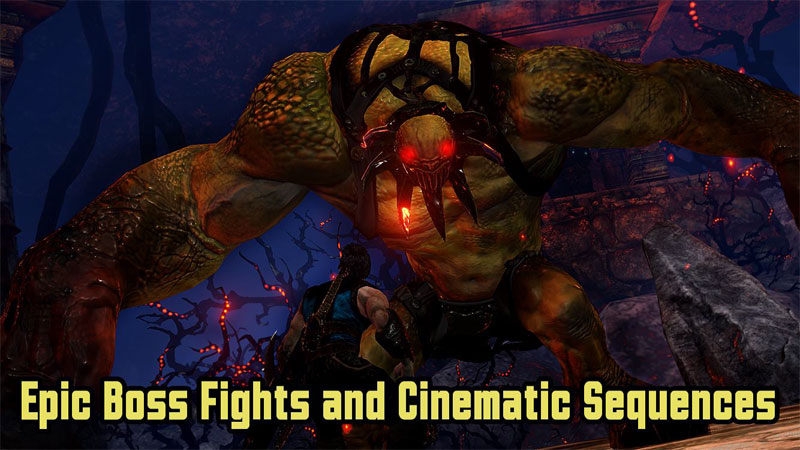 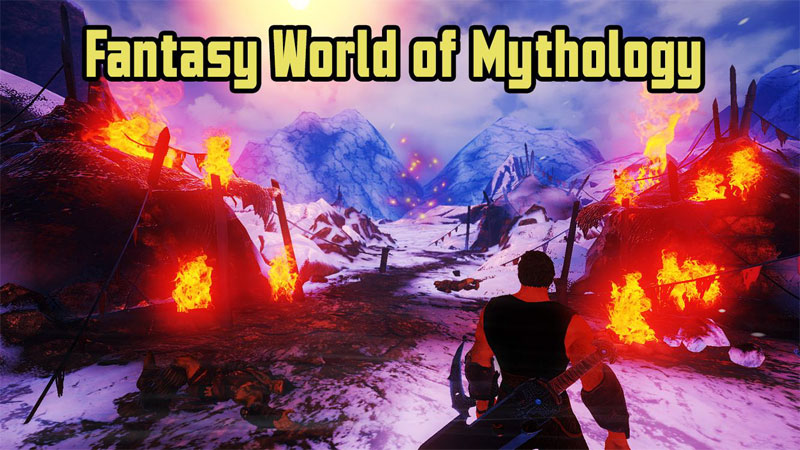