EQQO v1.5 – A very beautiful and adventurous game “Eco” for Android with data + trailer of
the purchased version and the full game at a price of $ 5.99 Dedicated to you dear ones
tested with offline performance

EQQO – اکوThe name of a wonderful and very attractive game from Parallel Studio in the style of action-adventure games, which has been released in the form of a paid package for $ 5.49, and we decided to prepare the latest update for you. And prepare for free download. EQQO is an amazing work of art in the form of a game. The story is taken from the ancient legends of Ethiopia, which deals with a dramatic and creative story. The story of the game is related to a blind boy named EQQO who went out to play one day but never returned! The story of the game is told in the language of this boy in the form of a narrator. In fact, EQQO’s mother, with her maternal supernatural powers, remotely guides her son who sees nothing and accompanies him on the great and vital mission entrusted to him. Echo begins a very adventurous adventure and it is you who must follow the stories and events of the game as a narrator. According to ancient legends, Echo finds a large egg from a giant and mythical snake. This egg is a valuable object andIt is a myth and humanity will be endangered if it falls into the hands of unworthy people. The negative character of the game is a scary wizard who realizes that this egg has been found and to find the echo and catch it, he builds an army and will spare no effort! By acquiring this ancient object, he wants to find great power to bring humans to their knees and enslave them! But you should not let him! The seed must be transferred to a specific area and to a tree known as Mother Nature. But from the beginning of the story to this holy place is a long way and you have to cross scary and dark lands to get there and at the same time experience many puzzles and challenges. You must also beware of the threats of enemies and the army of evil sorcerers. Most of the game stages are followed in a large and abandoned temple with dozens of puzzles and riddles.

Some features of EQQO Android game:

EQQO is one of the most beautiful and exciting games in the style of adventure games with puzzle and action elements, which according to the gameplay creators takes about 5 hours. This game is a unique combination of a work of art and a fun game that can take you to a memorable challenge. So, if you are looking for an attractive, graphic and challenging game and you want to experience a console-like game on your Android device, download the purchased version of this game from Usroid right now and enjoy! The game has so far received an excellent score of 4.8 out of 5.0 and has received unparalleled feedback from users as well as reputable websites.

Very important point: the game is for devices with arm64-v8a processor and can not be installed on other devices.

– Download the data file and decompress it. Copy the com.ParallelStudio.EQQOMOBILE folder to the Android / obb path of the device’s internal storage. 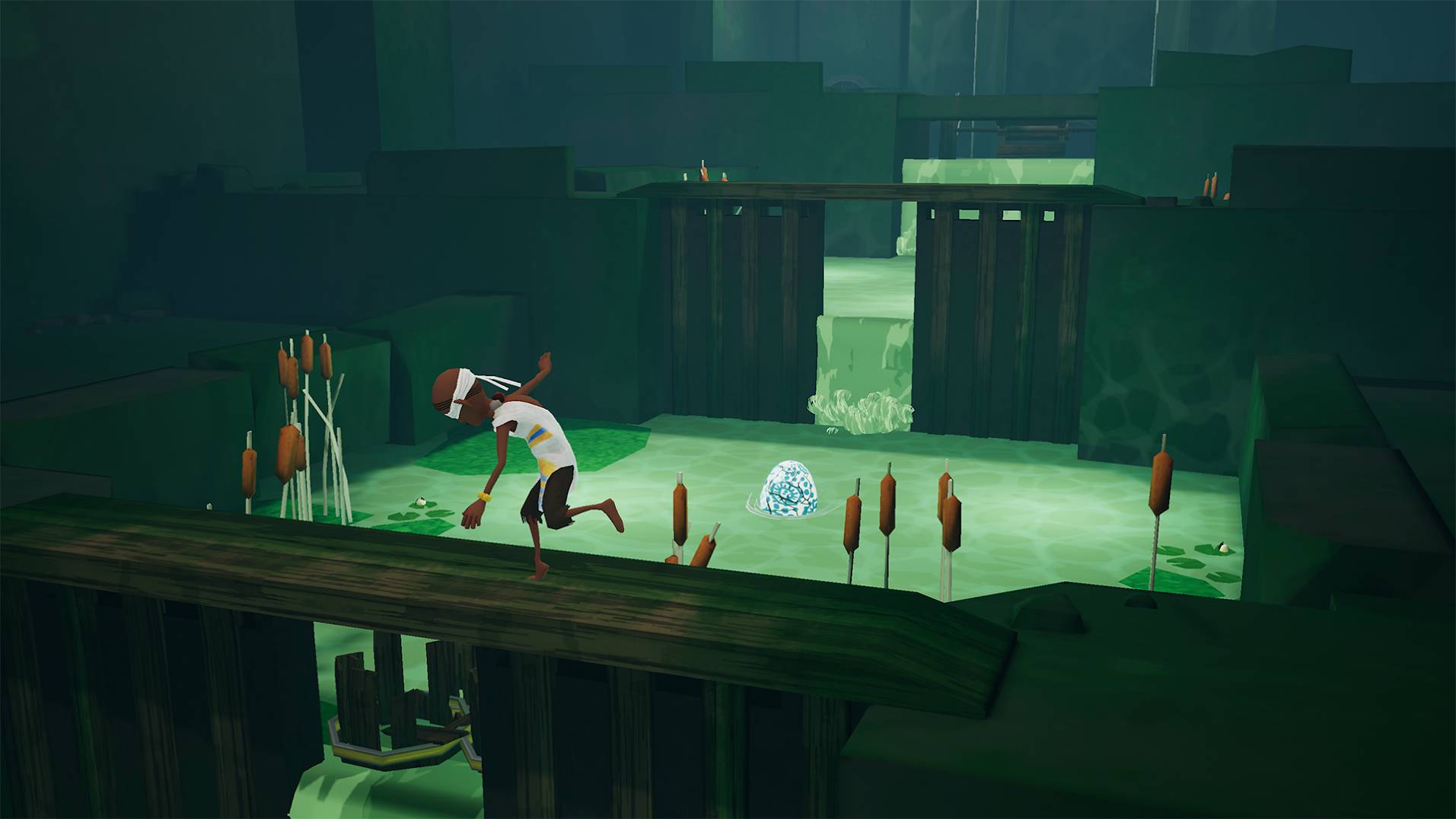 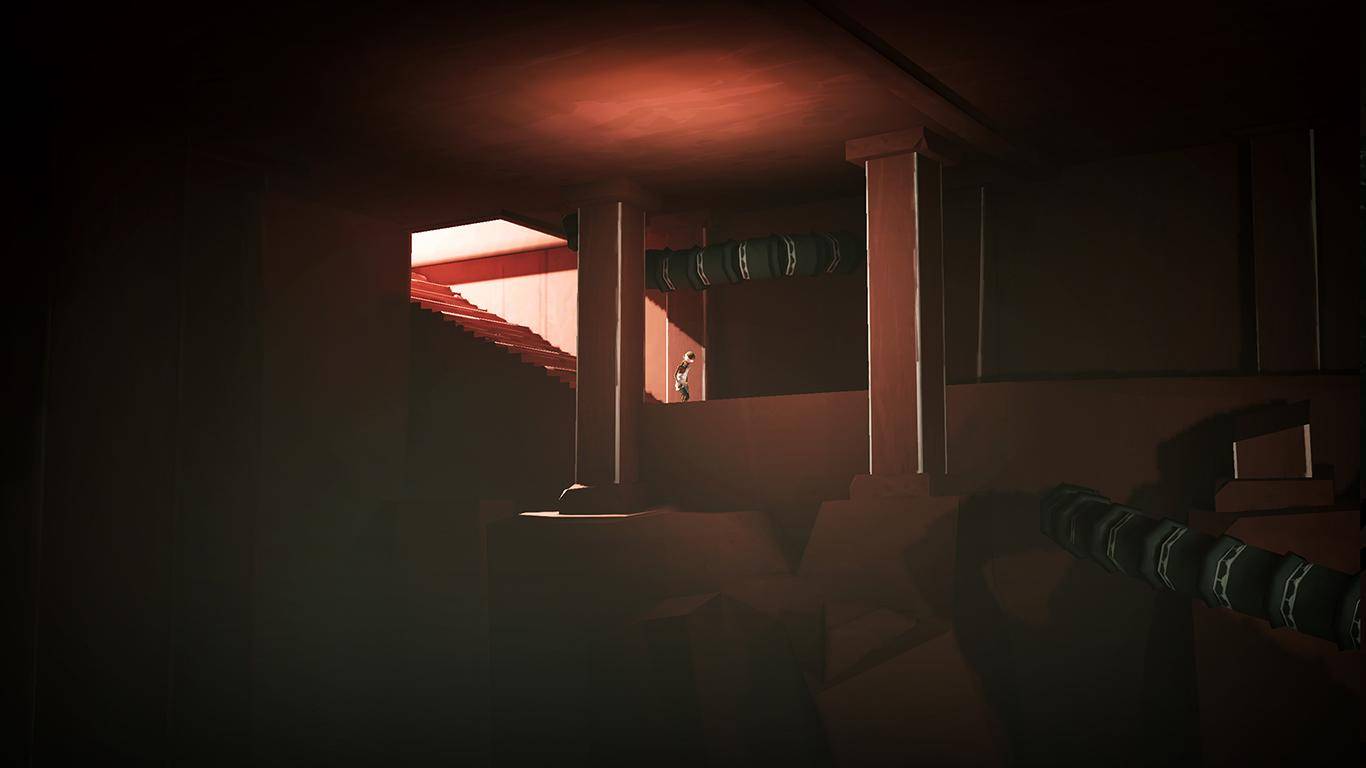 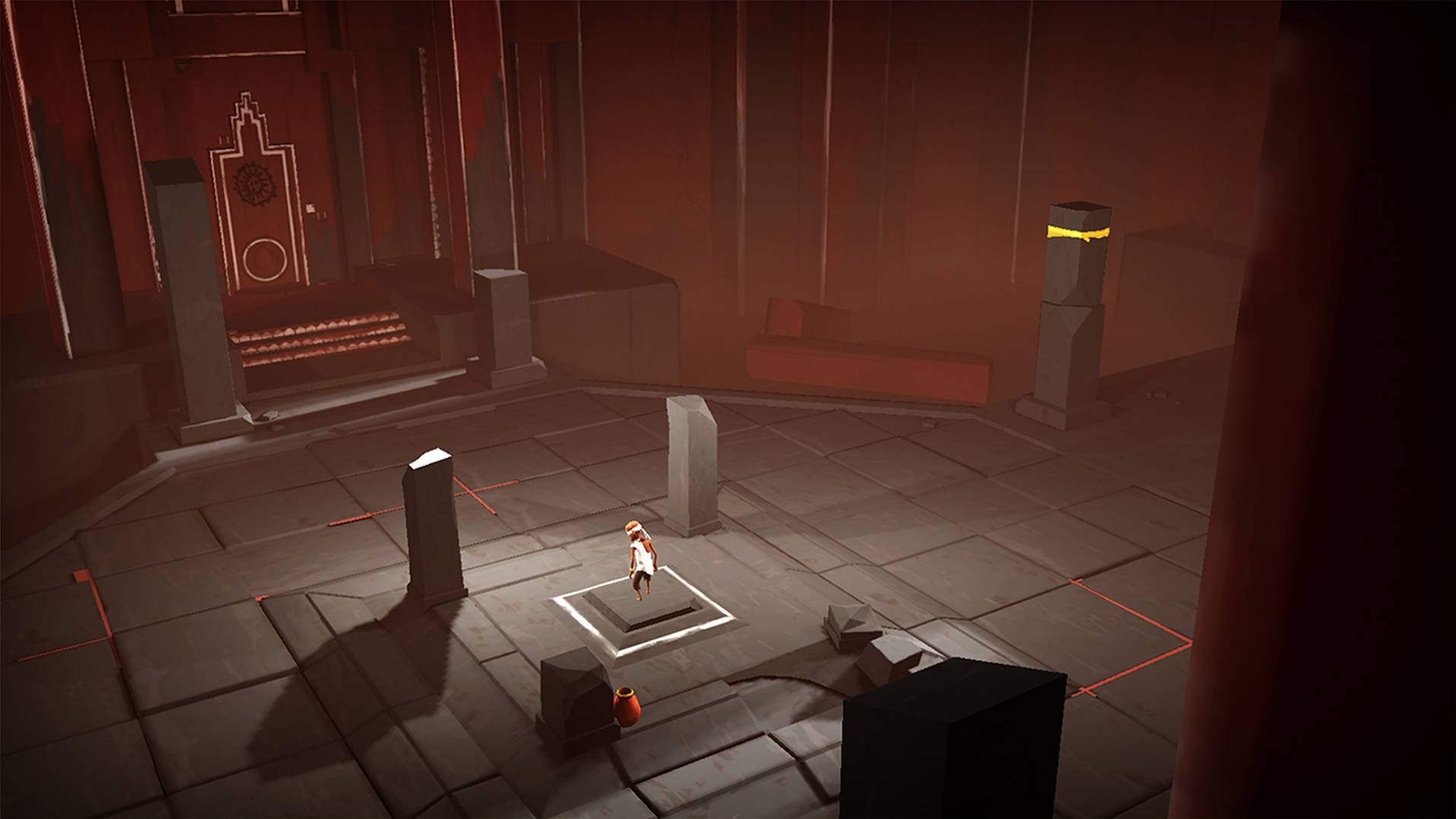 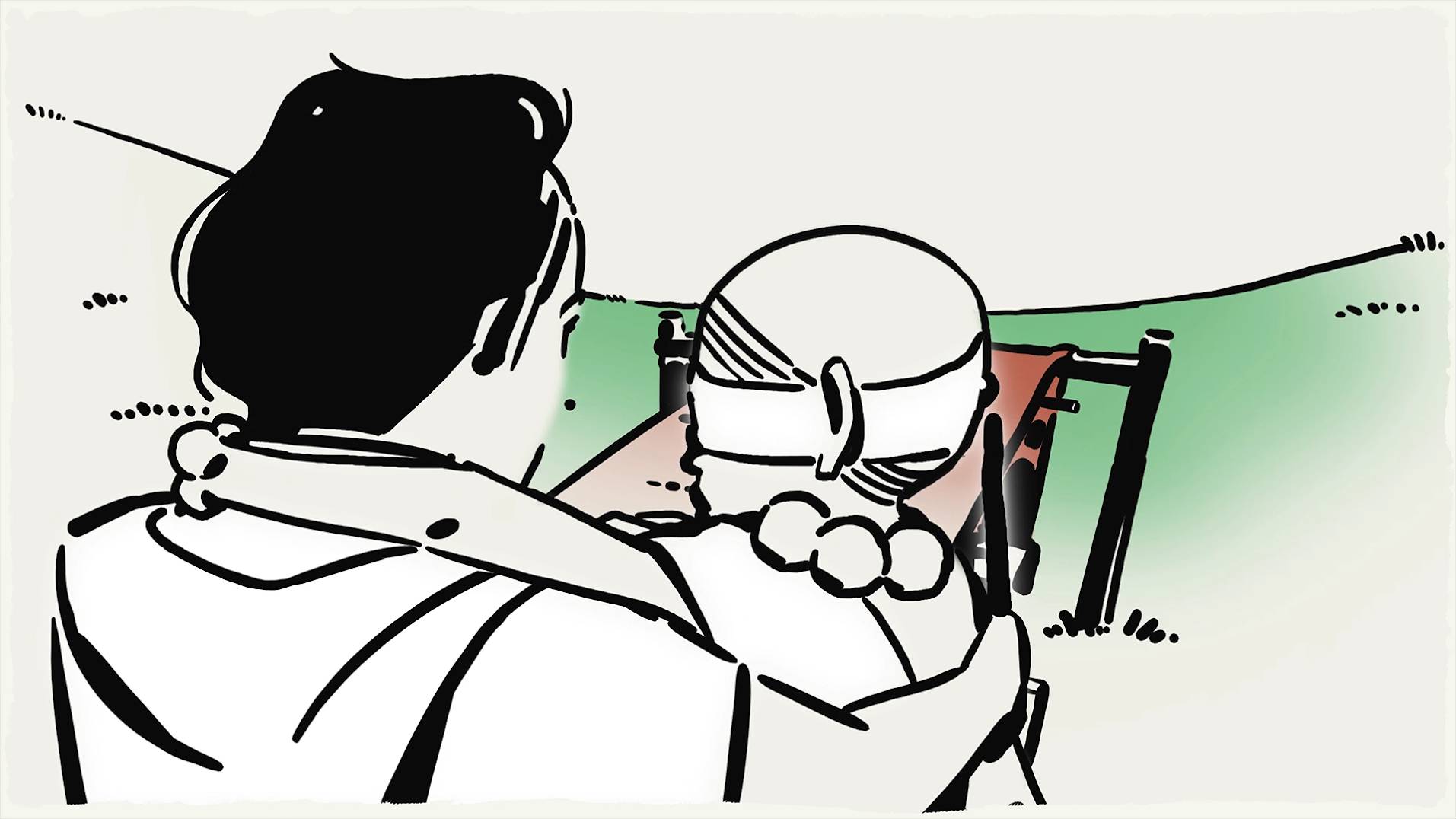 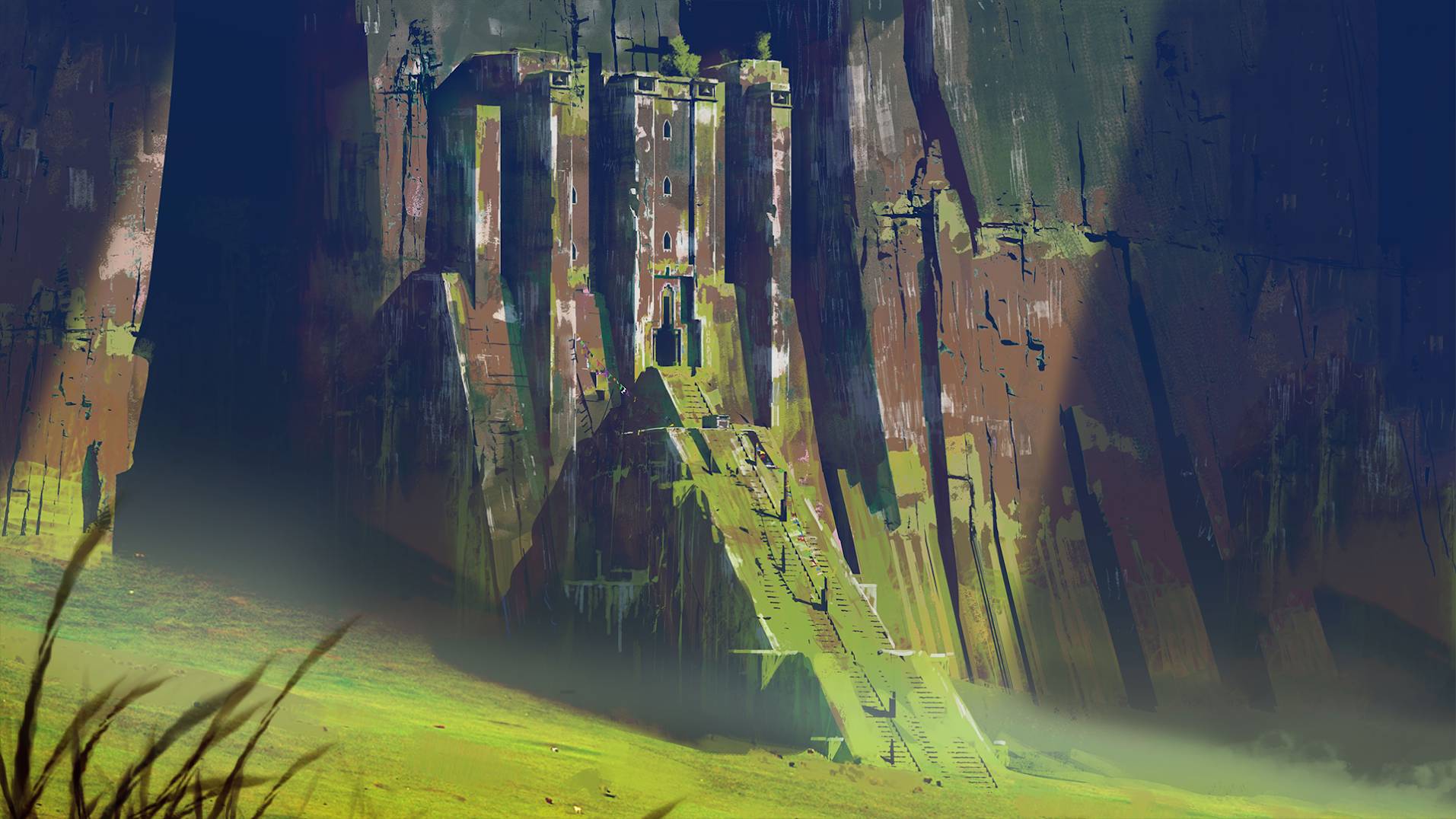 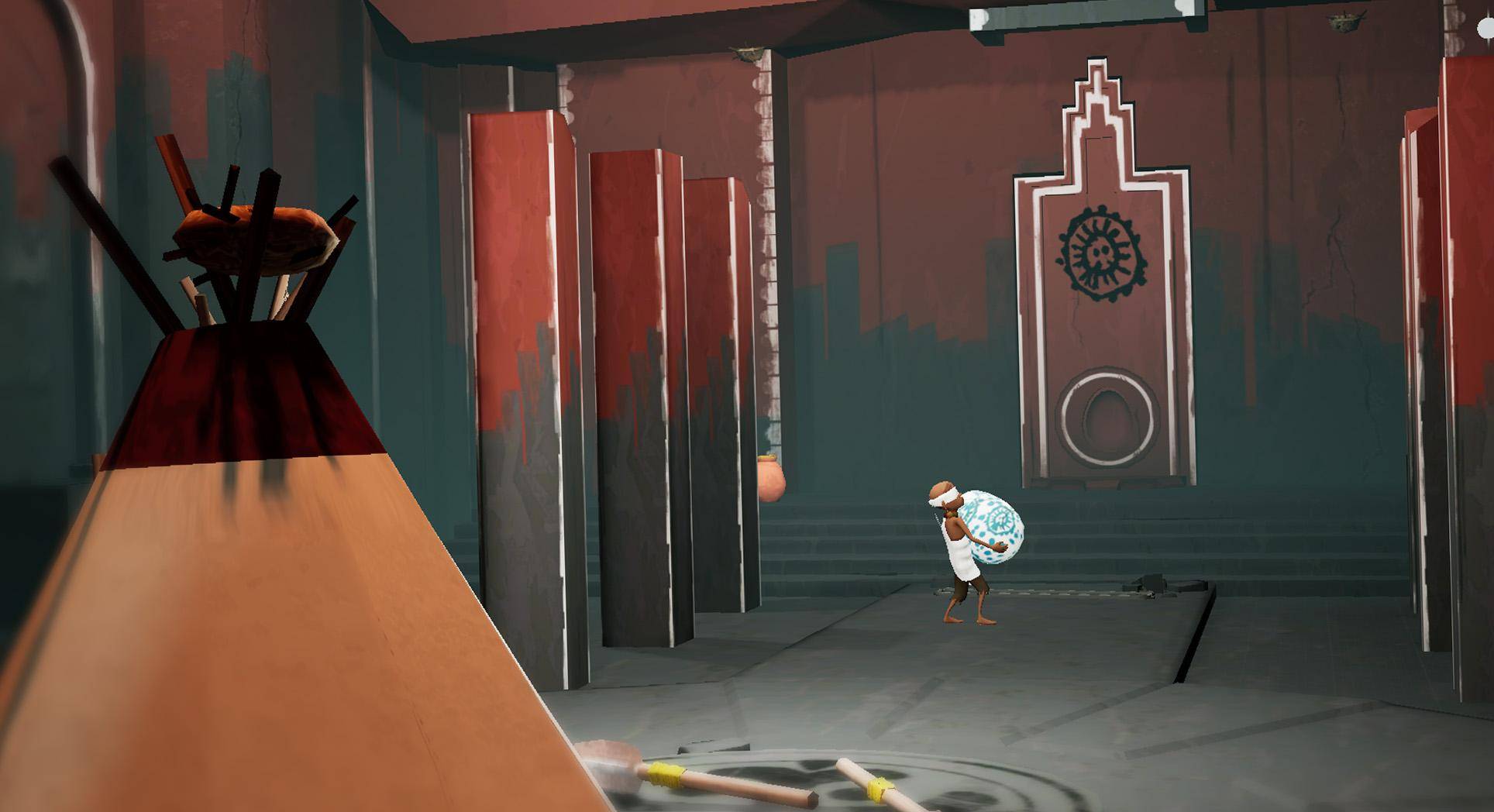 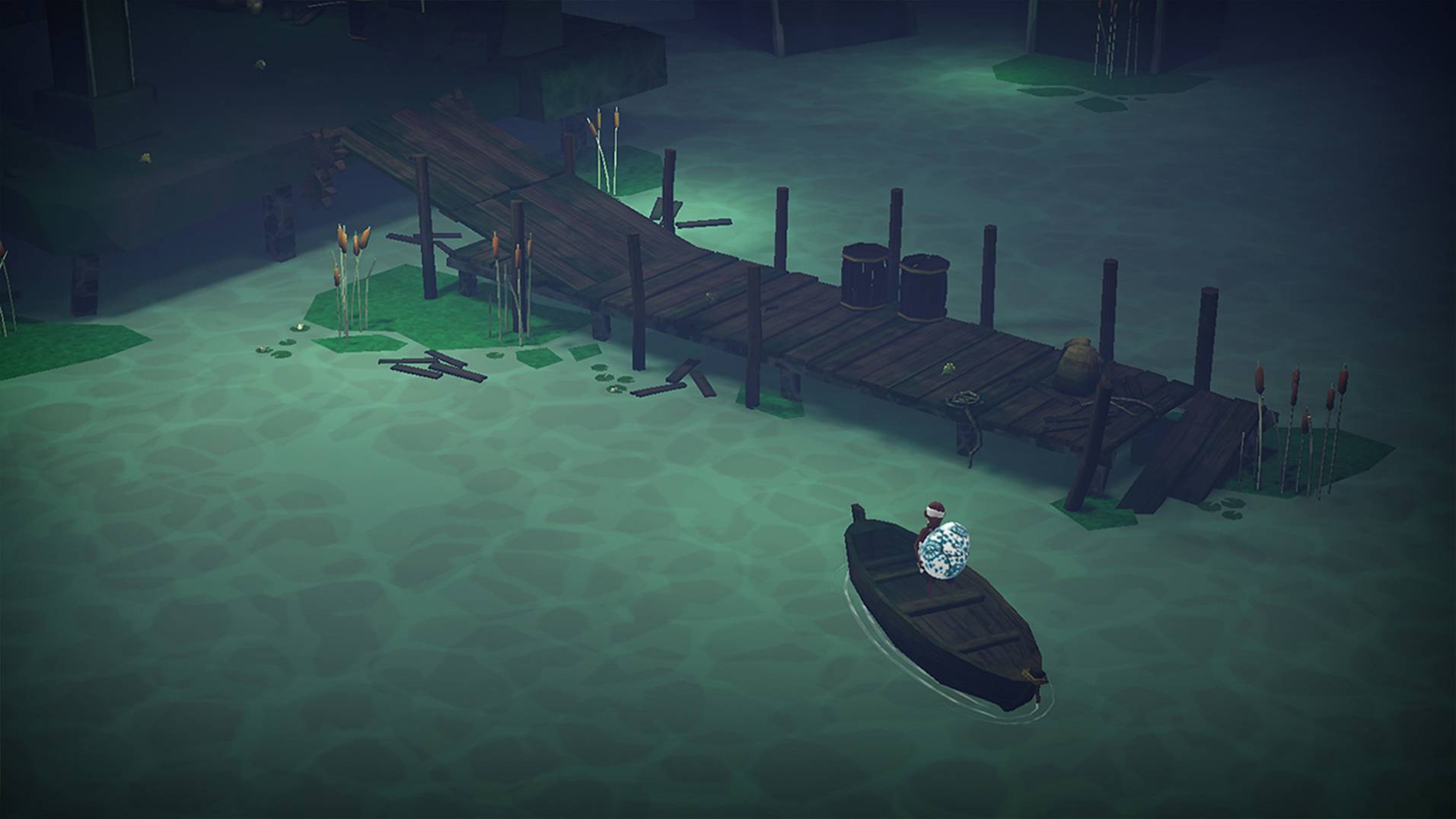 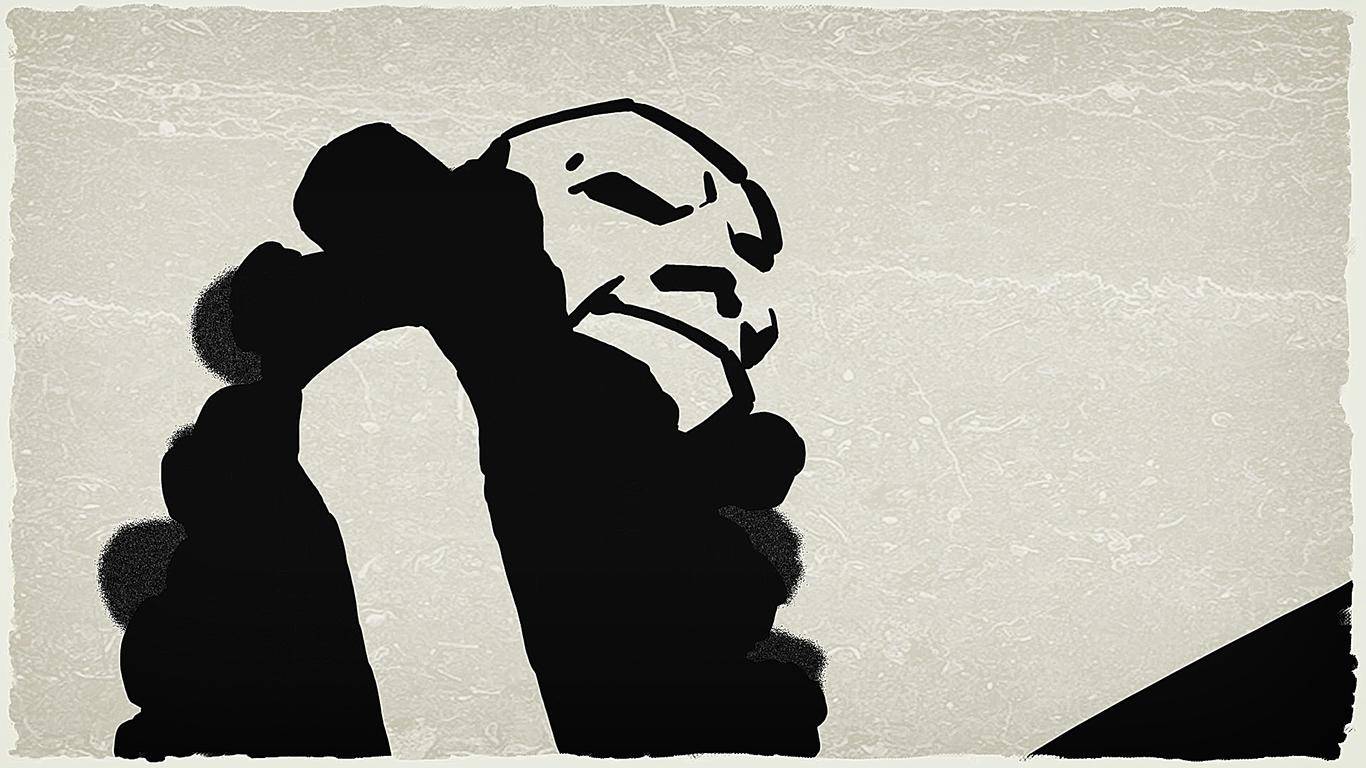