Era of LegendsThe name of a very attractive and popular game from 101XP LIMITED studio in Cyprus, which has been released for free and is available to Android users around the world. The game has been released under the full name Era of Legends – World of dragon magic in MMORPG, and as its name suggests, Era of Legends is an online multiplayer role-playing game. Usroid has prepared the full version of this game along with its data file at the same time with the release of this game worldwide and has prepared it for you dear ones. Era of Legends – World of dragon magic in MMORPG is a completely fantasy game with completely imaginative content and adventures. In this game, you are in the role of legendary heroes who are present in an imaginary world and take part in epic battles. Contrary to the manufacturer’s claims, the game is a cliché in terms of story and adventures intended for the legendary warrior era game, and at least in appearance there are dozens of other similar games. However, the efforts of the developers to improve it can not be ignored. In this game, appropriate elements have been used in the story section, which makes the players feel like a very fantasy adventure. In the game of the era of legendary warriors, you have to go to battle with ancient dangerous monsters and demons, and in a world ruled by magical dragons, you have to face and face threats.

در Era of Legends – World of dragon magic in MMORPGEverything you need from an MMORPG game is well designed. Legendary dragons are an important part of this game. You can find these creatures in different parts of this fantasy world and even ride them to other places. The most important part of this game is the huge and full of PvP competitions, in which you can go to competition and battle with the heroes of other players online with the help of your heroes and get ready to fight the legendary creatures and monsters! There are dozens of battlefields and battles in this game that you can enter and invite other rivals to fight. On the other hand, Era of Legends – World of dragon magic in MMORPG is an open world game in which players are able to collect valuable items by touring different parts of these lands and many other things. To discover. You can choose your hero from several heroes from different categories. Each hero has his own abilities and weapons. From swords and axes to long-range weapons such as bows and arrows, weapons are available to players in this game. Era of Legends – World of dragon magic in MMORPG has prepared fun online competitions for you. So if you are looking for excitement and entertainment and you want to experience a fascinating game, do not miss this title and now the latest official update fromDownload Usroid and install it on your Android device and share your opinion about this game with us and others in the comments section. With more than 500,000 downloads, Era of Legends scored 4.2 out of 5.0 .

– The game is completely online and a modded version has not been released.
– To run the game may need to change the IP by him. پی. Be.

– Download the data file and decompress it. Copy the com.xp101.mtonline folder to the Android / obb path of the device’s internal storage. 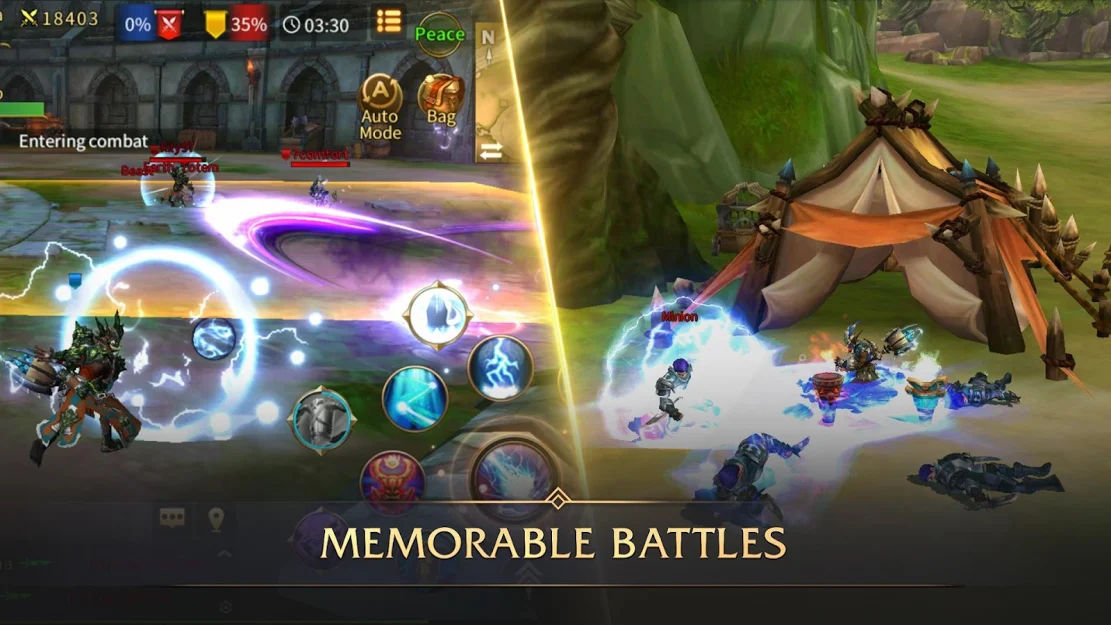 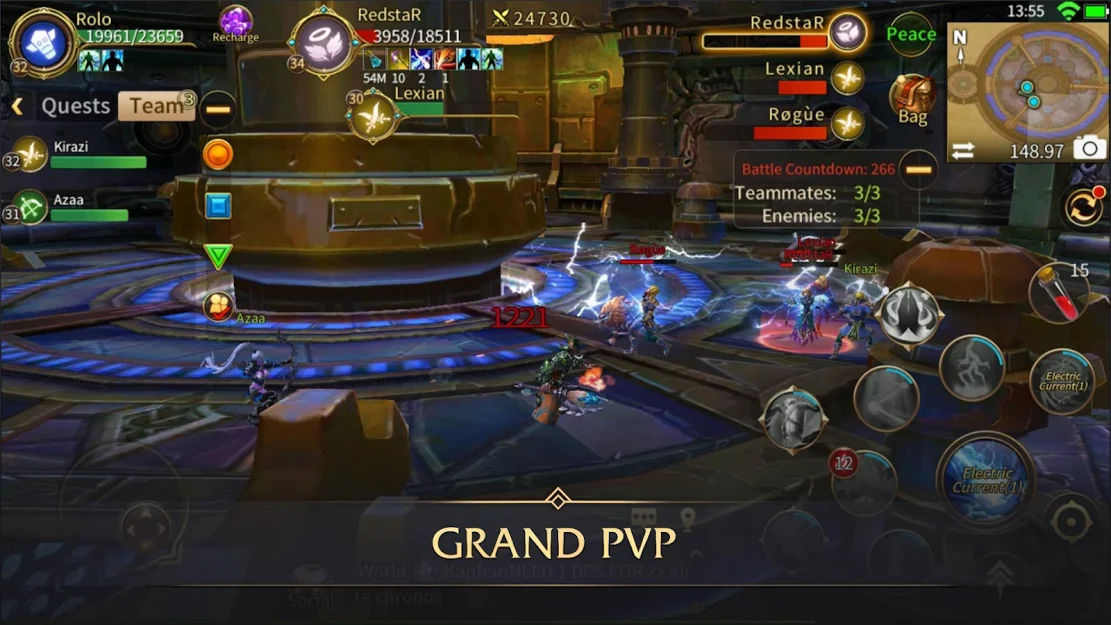 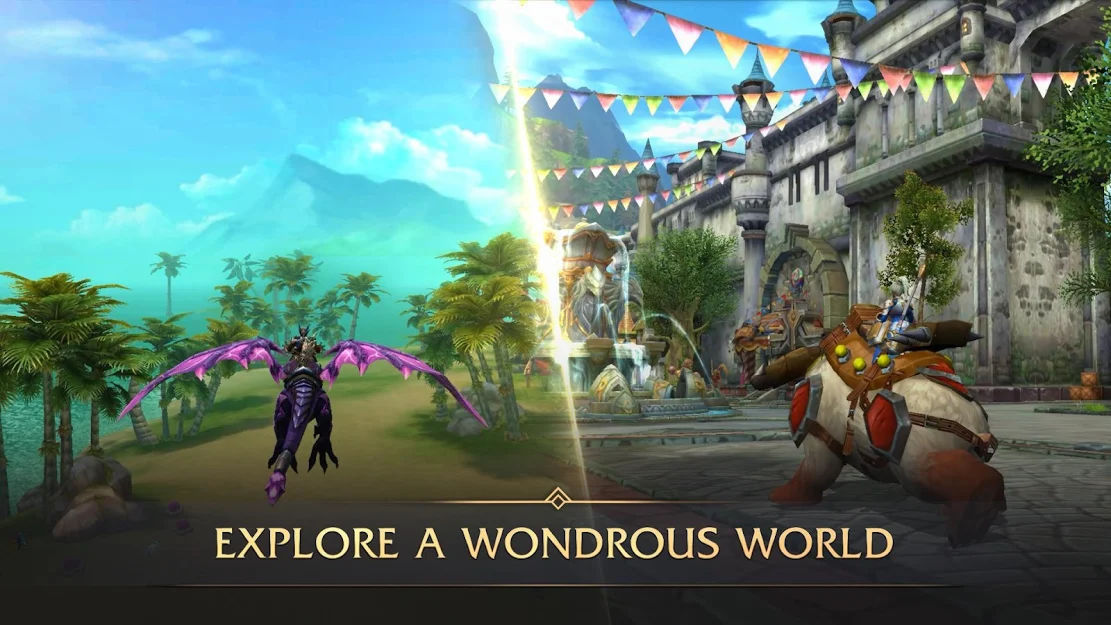 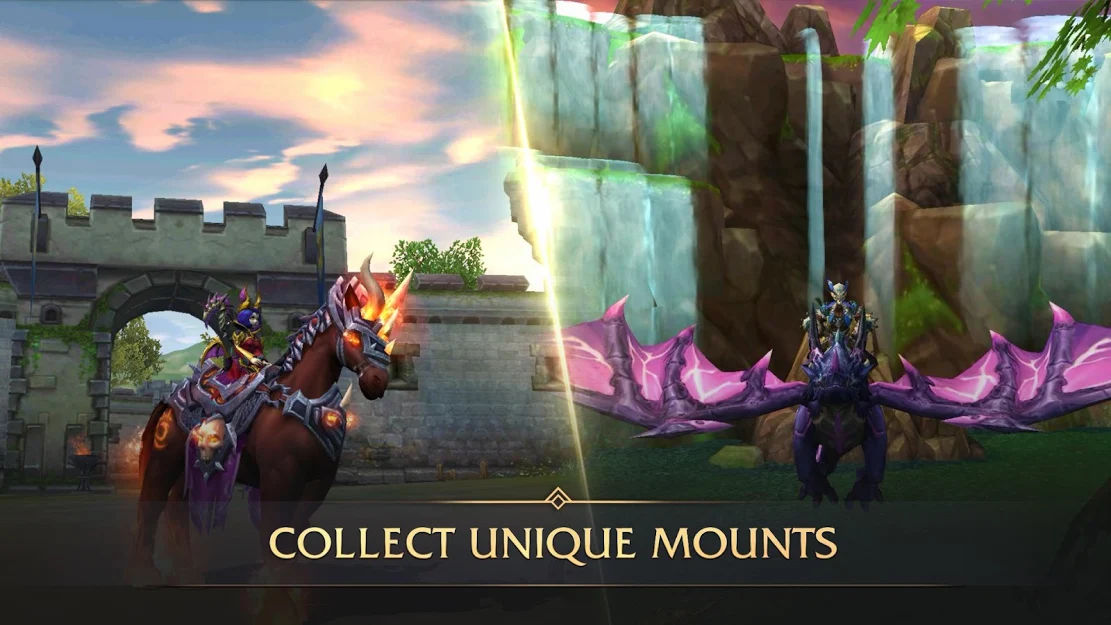 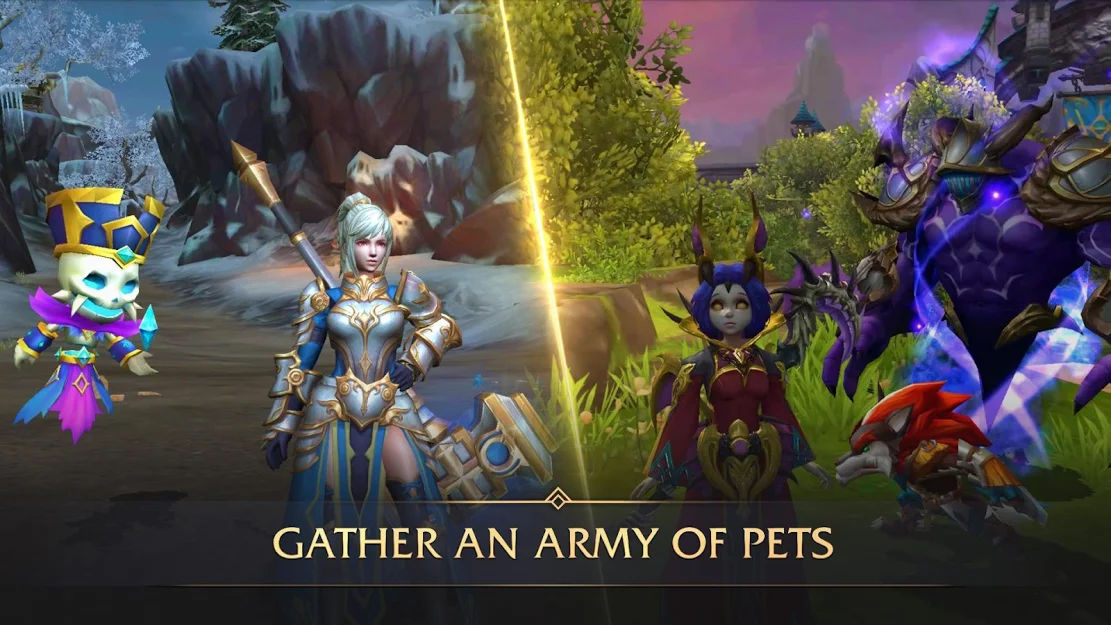 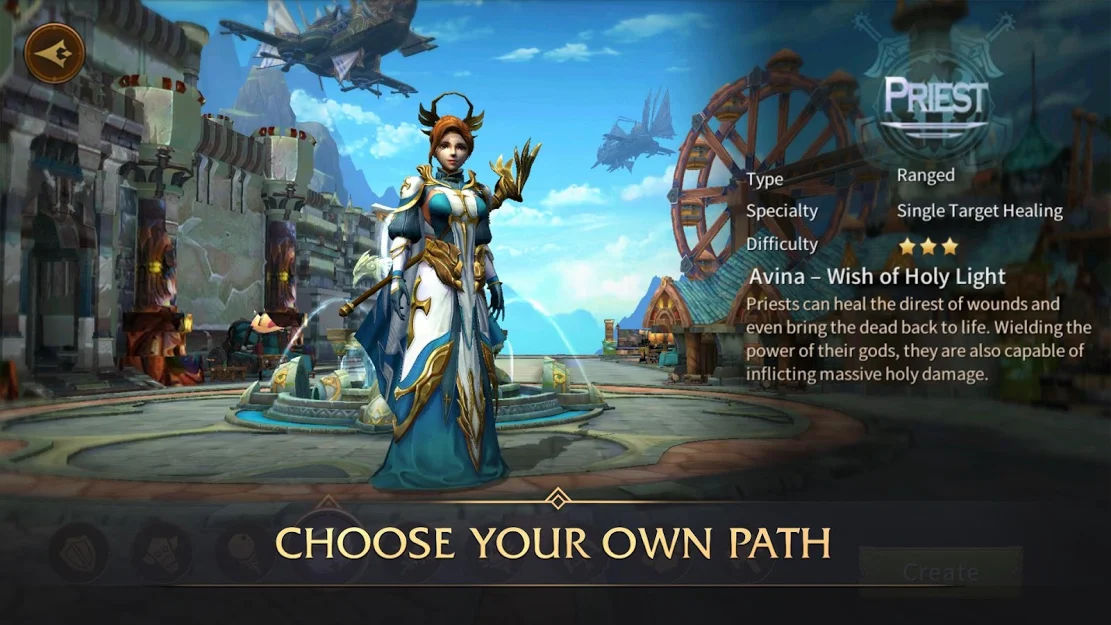