Escape from Chernobyl v1.0.0 build 7 – an interesting and popular action and intellectual game to escape from the Android nuclear power plant + trailer of
the purchased version and the complete game at your request, dear Usroid,
tested with offline execution

Escape from Chernobyl – Escape from Chernobyl is a fantastic action and horror game with great design and build from Atypical Games for Android, which is priced at $ 4.99 It has been released on Google Play and its latest update has been released for download at your request and is in front of you! The story of Escape from Chernobyl goes back to April 1986, when an accident occurred at a nuclear power plant in the Chernobyl region of Ukraine, and a lot of radioactive and chemical materials were scattered in the region! The result is damage to the environment and the effects of radioactivity on animals and their death! In the episodic game Escape from Chernobyl, you have to escape from a nuclear base and save your life! The story begins where, during an interlude, the events of Chernobyl in 1986 are narrated and you have to nail yourself to the phone by solving various riddles and puzzles in an exciting environment for days! The game’s touch controllers allow you to explore the environment and solve puzzles, and it can be said that you are entertained in an open world game!

Escape from Chernobyl game has been purchased hundreds of times by Android users around the world from Google Play and managed to get a good score of 4.5 out of 5.0 . Today in Usroid, we have purchased the latest and complete version of Escape from Chernobyl game with data for download, which you can first view images and video of the gameplay, and finally, if you wish, with a click of high-speed servers. Usroid download.

Note: The prerequisite for the game to install Android is +7.0.

– Download the data file and decompress it. Copy the com.atypicalgames.chernobyl folder to the Android / obb path of the device’s internal storage. 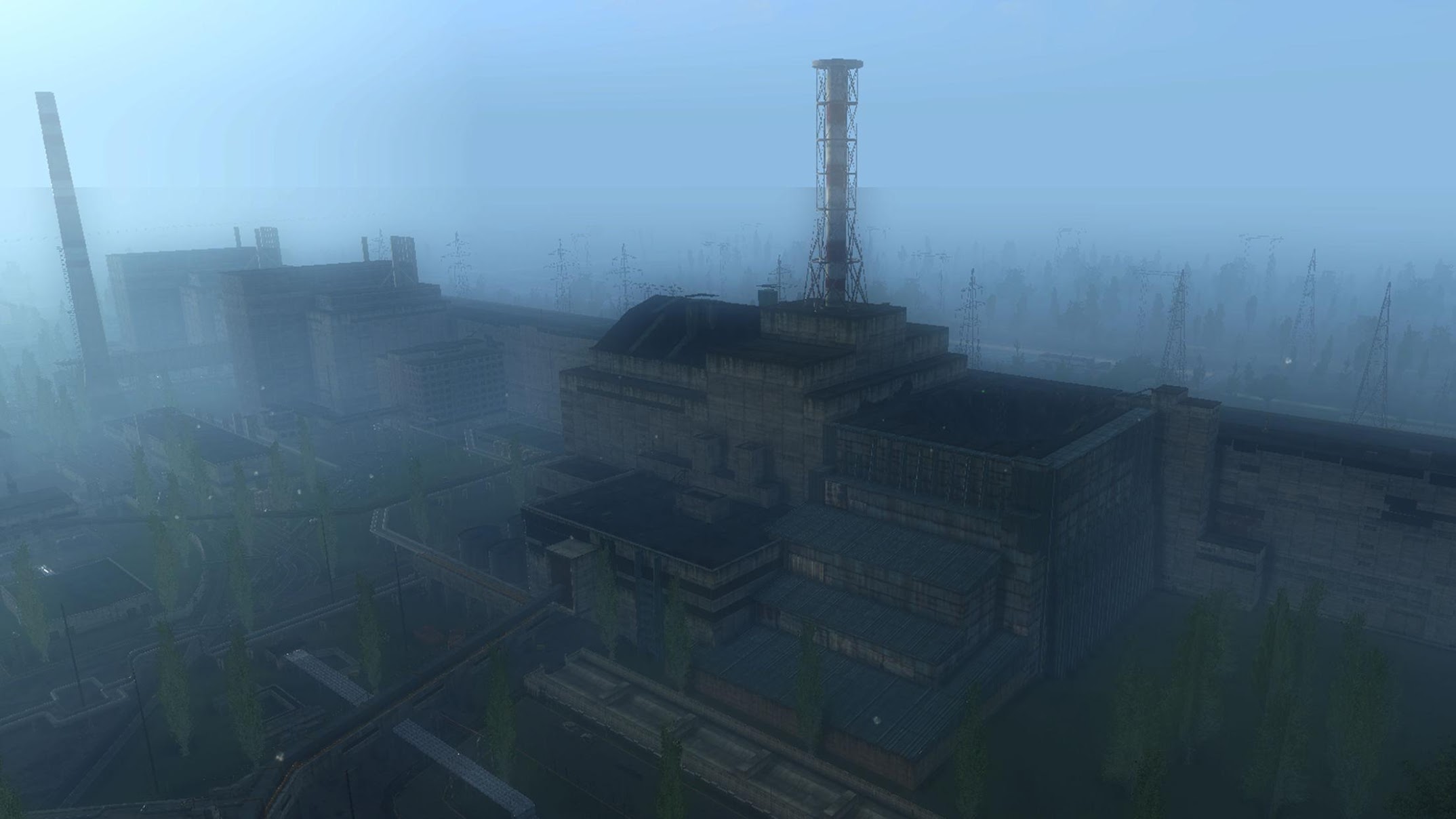 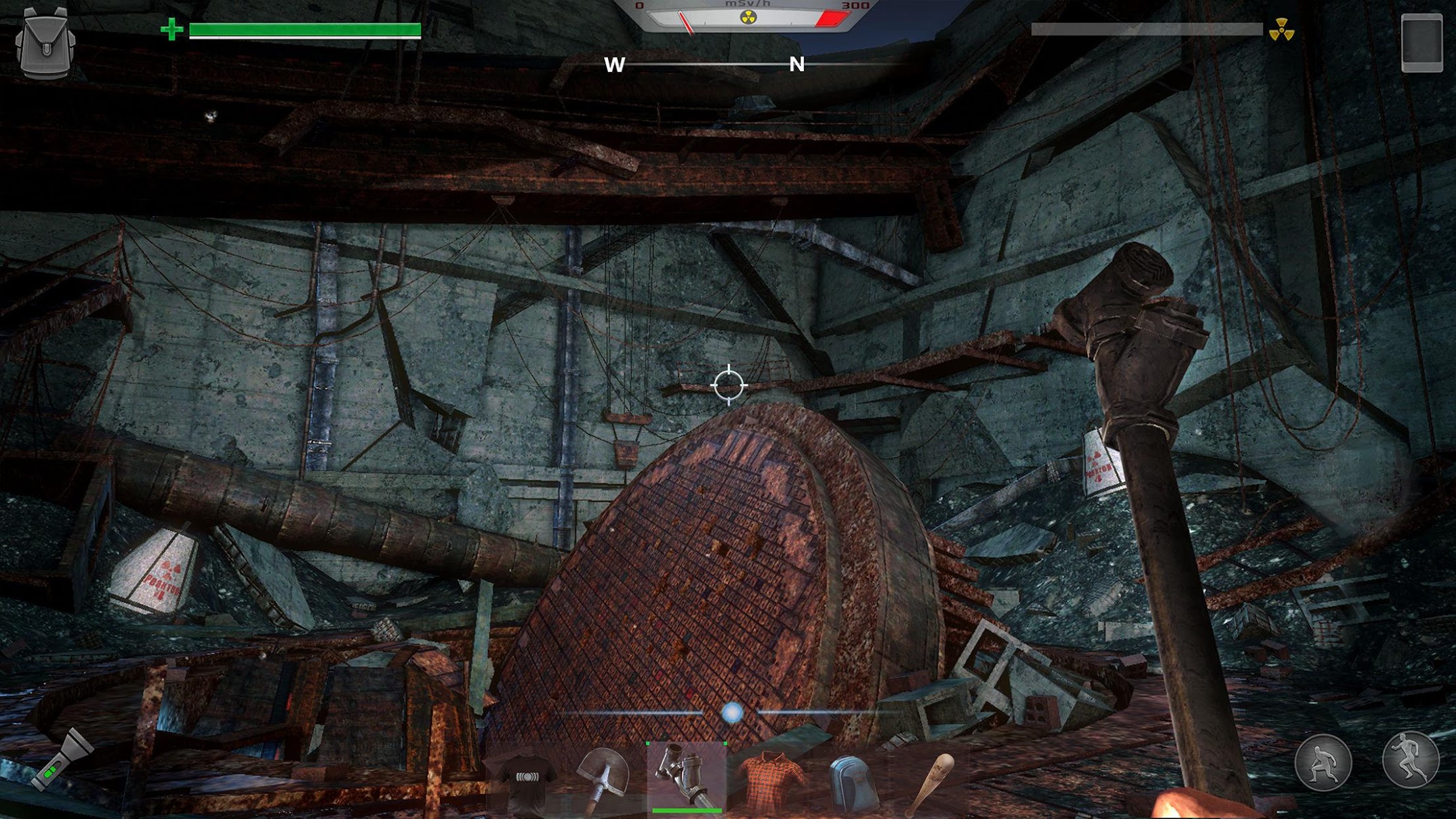 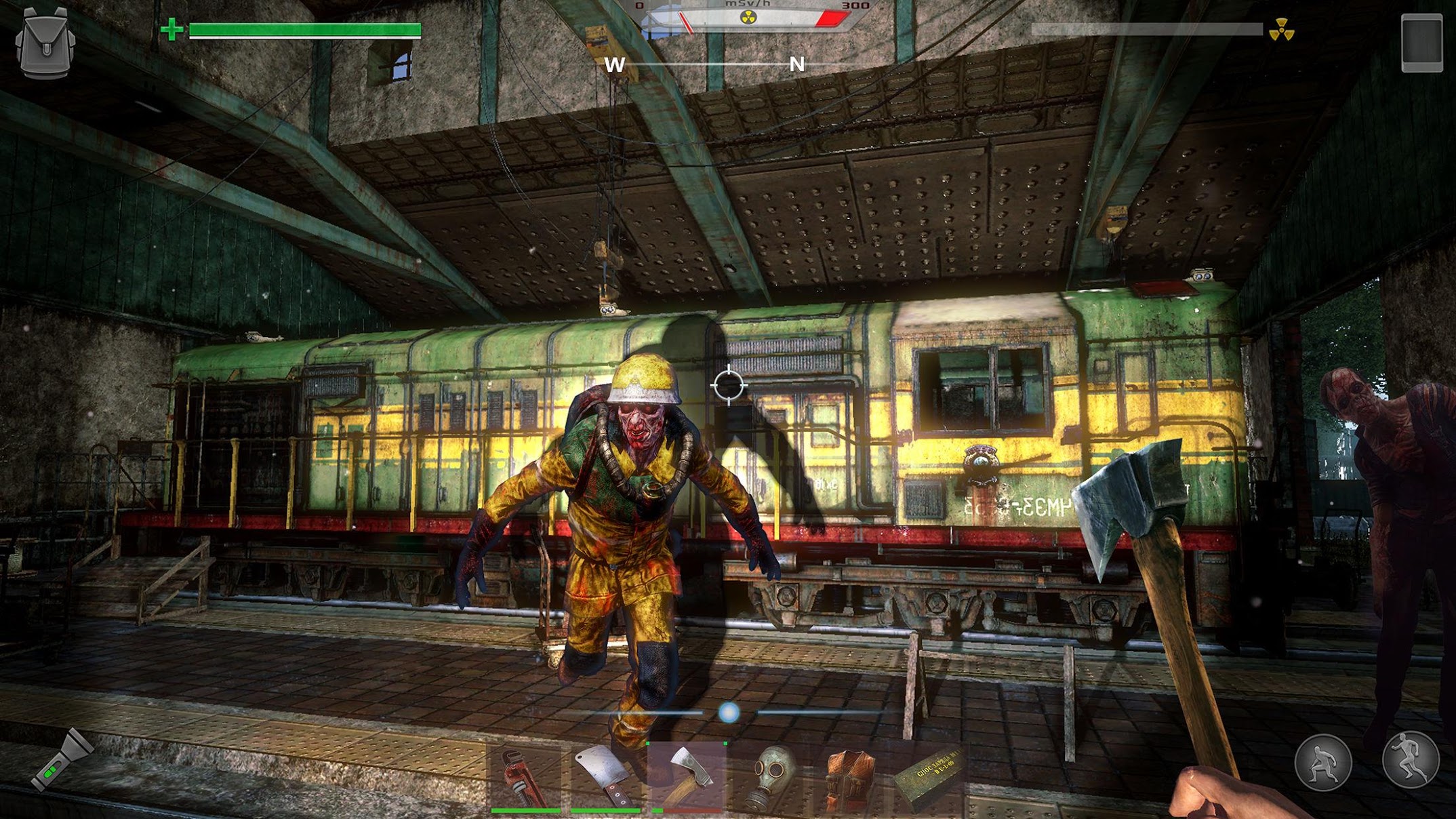 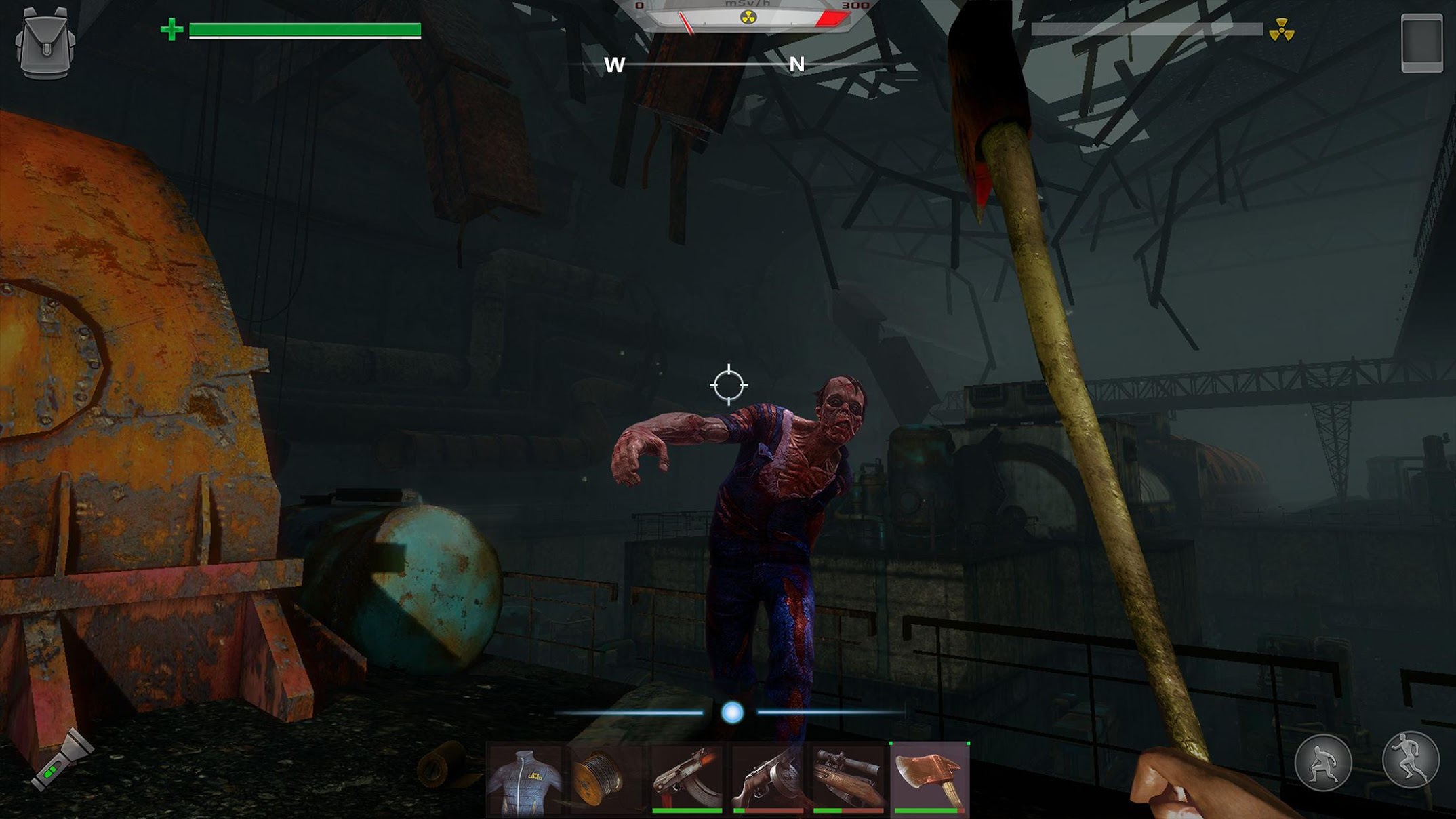 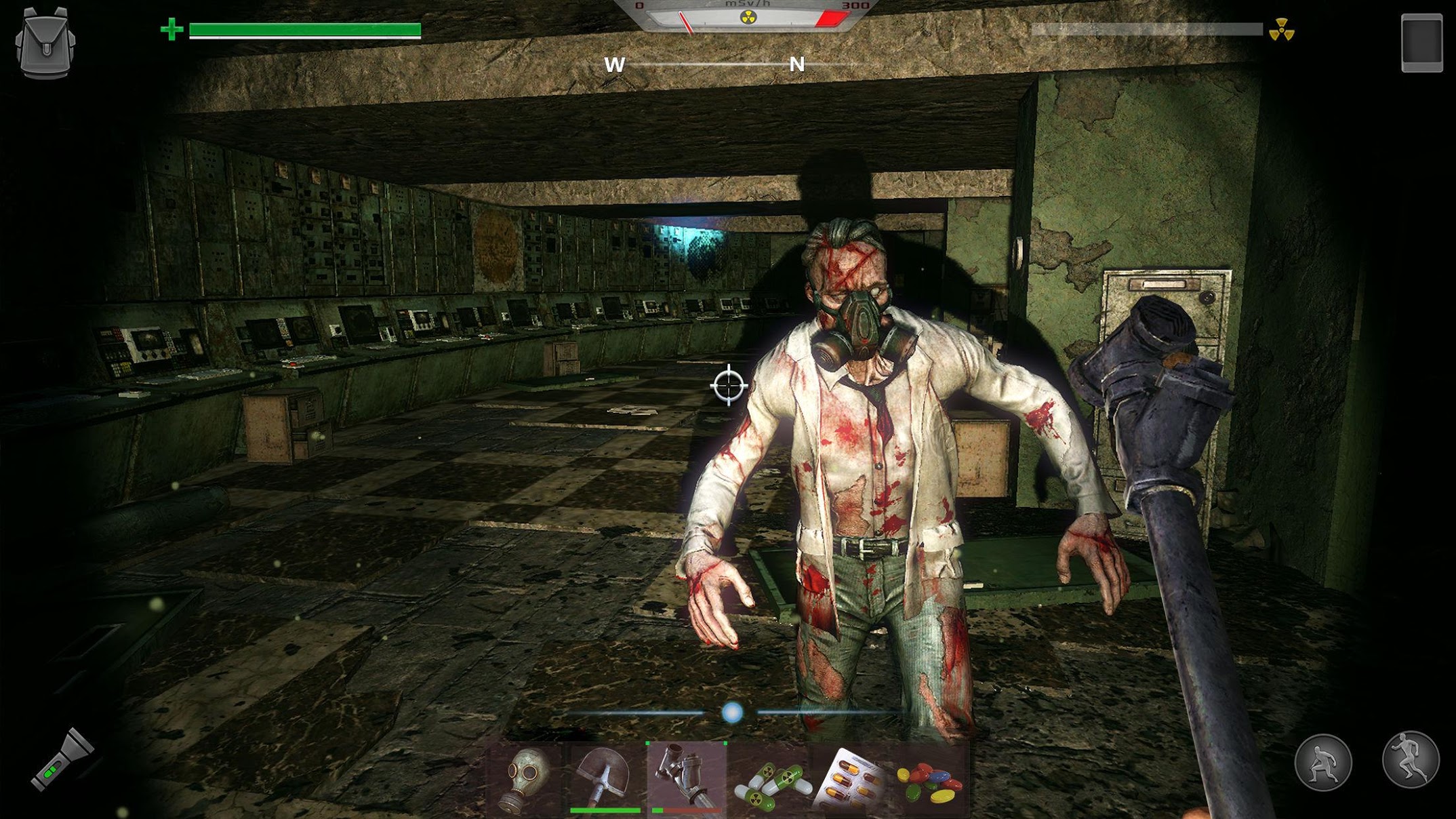