Escape From The Dark redux is a new and exciting game in the style of adventure games with scary and addictive gameplay from aPuzzleOfFlesh studio for Android , which was released on Google Play a few hours ago for $ 1.99 , and again, as always, we decided to release it for For the first time in IranIntroduce it to you, the lovers of adventure games, and bring it to your ecstasy once again! As the name implies, you must escape the darkness! The game is designed in the third person and the guidance of the main character, John cowans, is in your hands! Scary pictures, sounds and music will bring you a different experience of adventure games, and with the joystick on the left side of the screen, you can guide the character and go to different places! The general story of the game is that John, on the way home, realizes that the road is closed and now he intends to return home another way! A wide variety of different puzzles and puzzles will challenge you during the adventure and you must solve them! If you are a fan of adventure games You are able to nail you to the phone in an interesting environment for hours. Do not miss Escape From The Dark redux game in any way, because you will get rid of scary sound, addictive gameplay and your own creation in general, and it is worth downloading. !

Escape From The Dark game has been released in two demo and redux versions, the redux version is in front of you, and in fact the purchased version is complete, and you can proceed from the beginning to the end without any payment! Escape From The Dark redux game currently has a score of 5.0 out of 5.0 in the Play Store , which we at Usroid have provided you with the first version with data, and you can download it for free.

– Download the data file and decompress it. Copy the com.aPuzzleOfFlesh.EscapeFromTheDark _ Redux folder to the Android / obb path of the device’s internal storage. 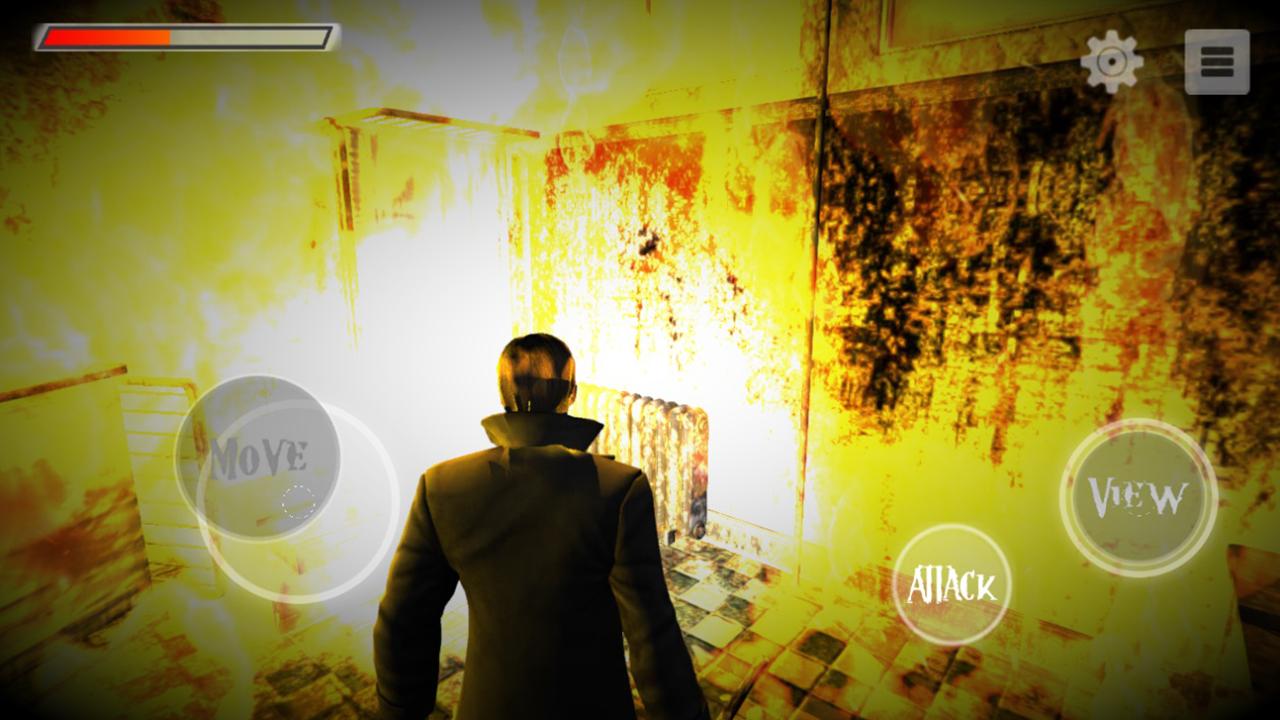 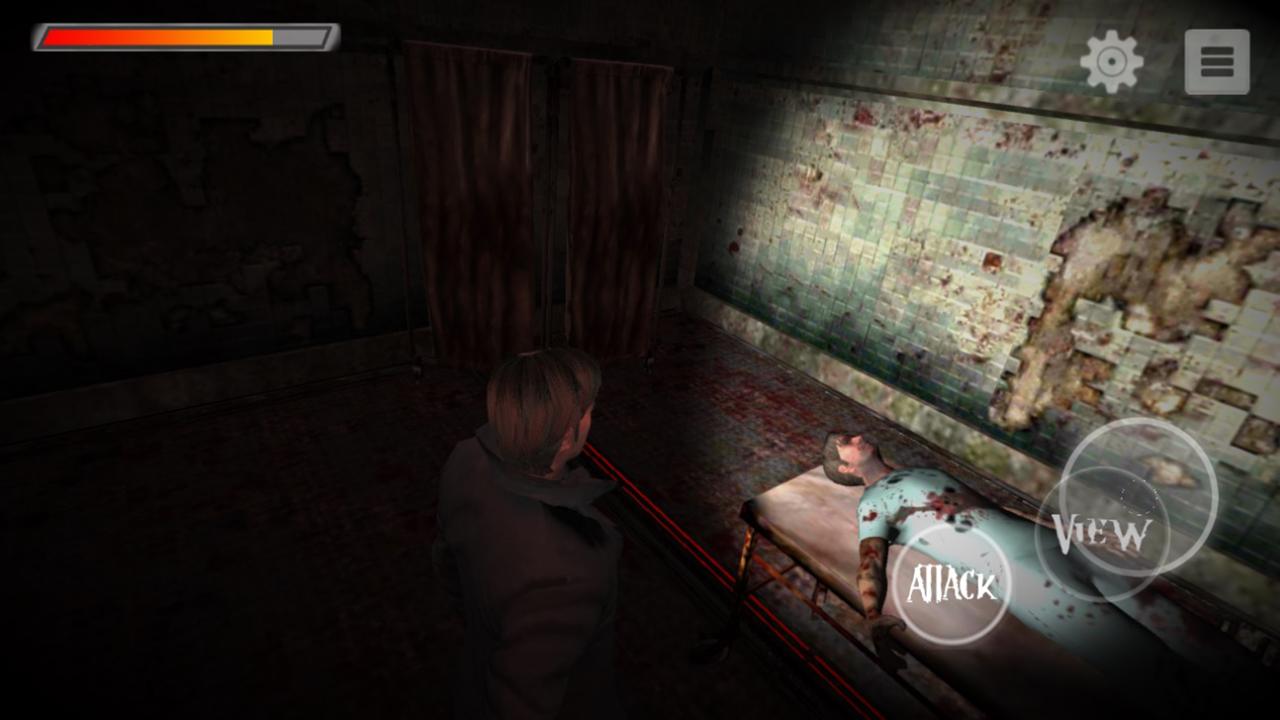 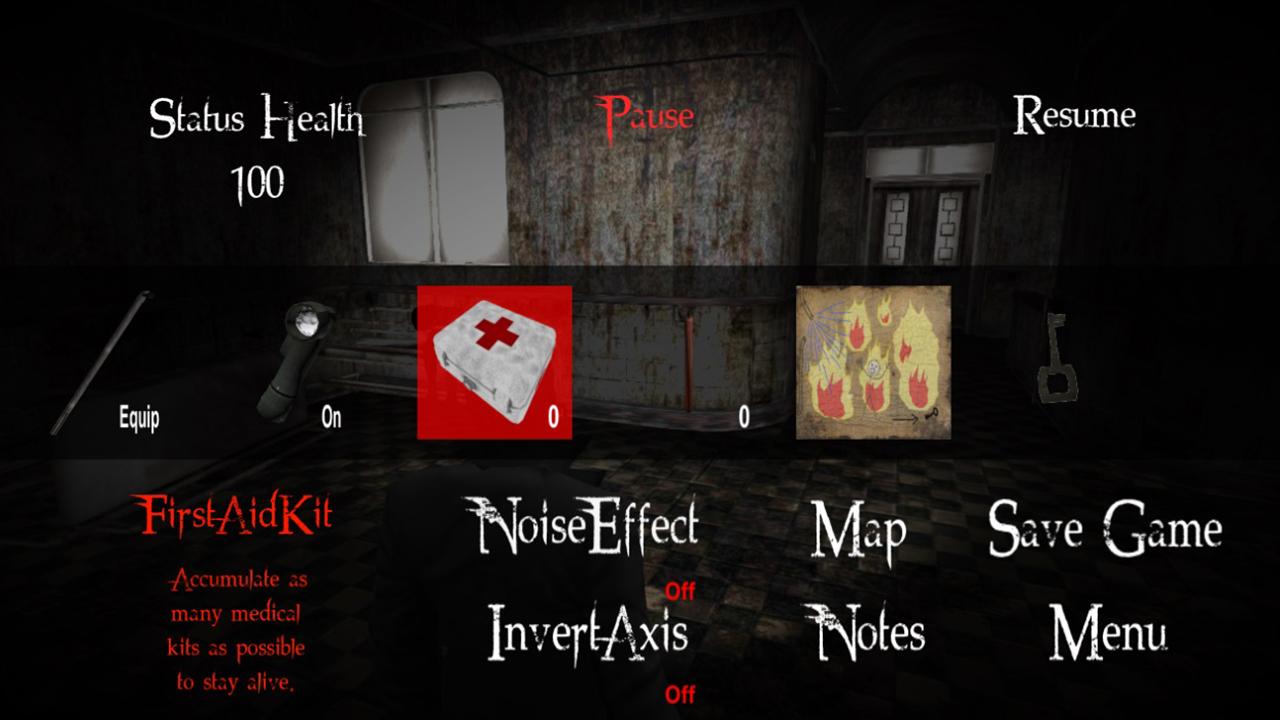 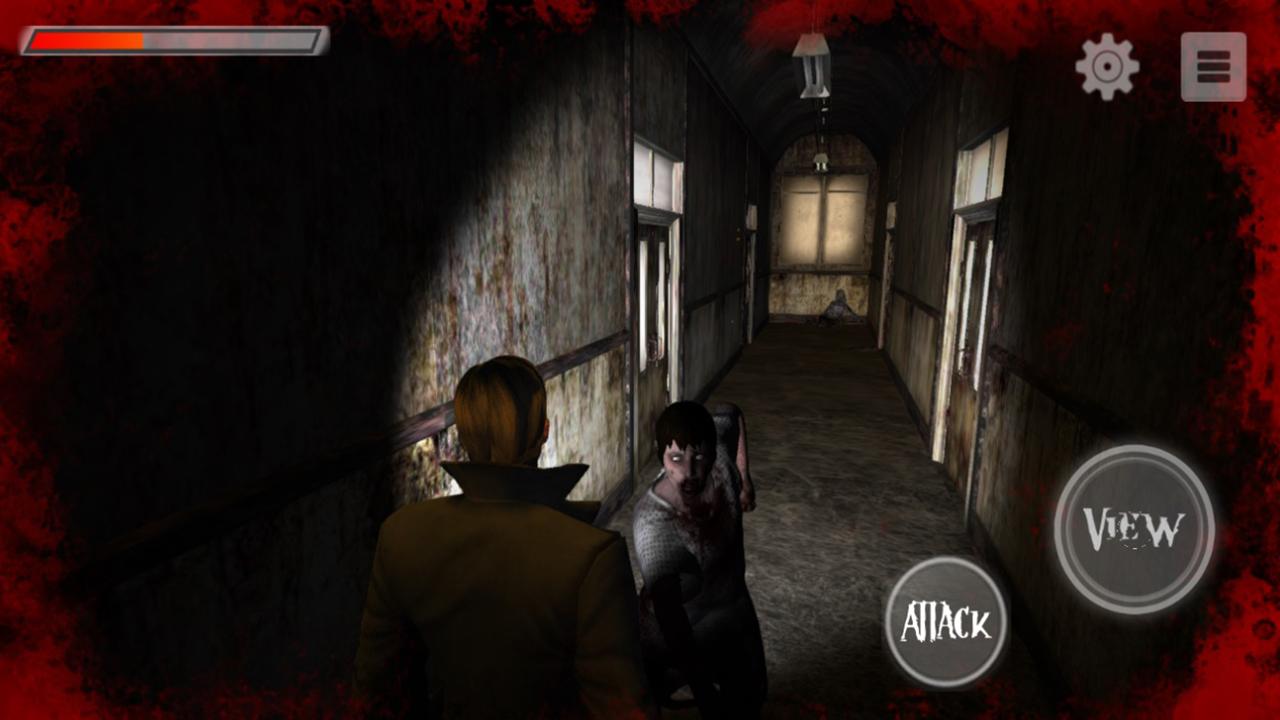 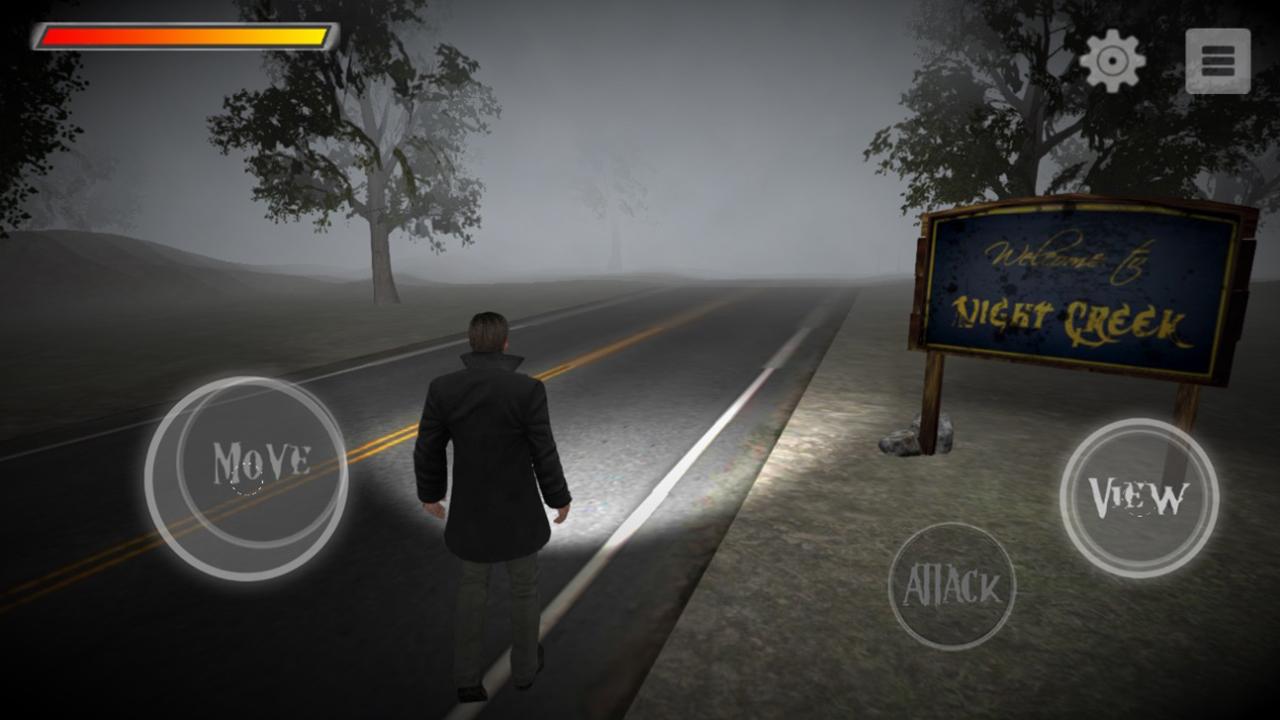 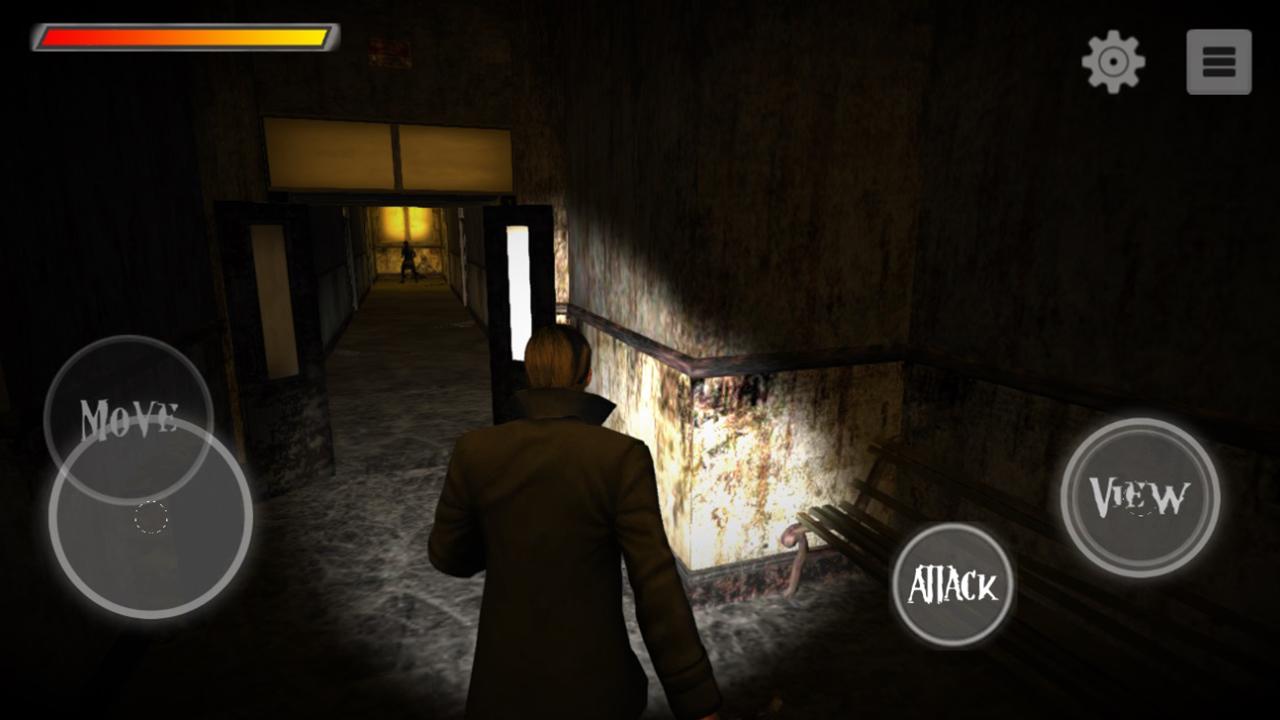 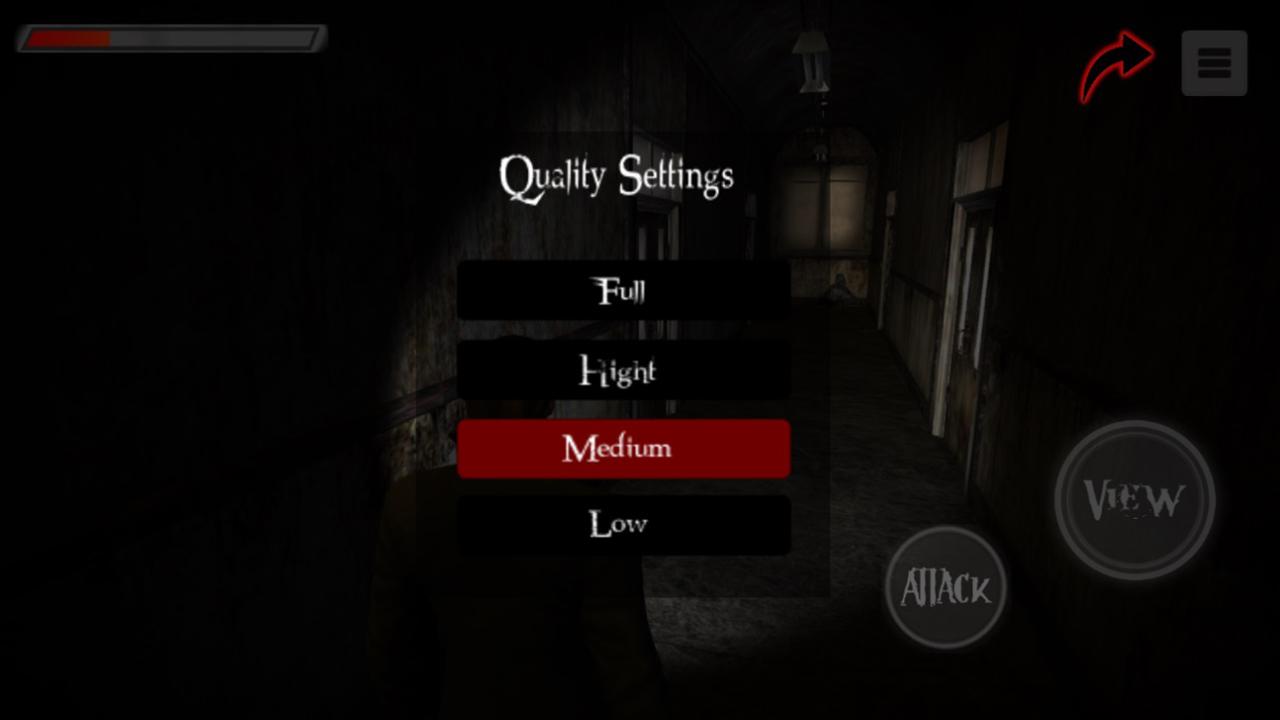 Escape From The Dark redux