Escape Machine City: Airborne – Airborne is the name of the second part of the Escape Machine City game series , which after the remarkable success of the first part, was produced by the creative Snapbreak studio in Sweden and was released completely free of charge. Usroid has also prepared the full and final version along with its modded version at the same time as publishing it on Google Play, and has introduced and published it for the first time among all Iranian sites . Snapbreak has gained a reputation for making escape-style games, and so far several popular and professional games such as Escape Funky Island , Mindsweeper: Puzzle Adventure , Through Abandoned , Stranger Cases: A Mystery Escape or the popular Faraway game seriesIt has been offered for Android mobile phones and tablets, all of which we had introduced in Usroid, and you can refer to the relevant page of that game by clicking on the name of each one, and download that game completely and free of charge. Escape Machine City: Airborne is built to the same standards as the usual Snapbreak, but its overall features are very similar to the first part. The story of Escape Machine City: Airborne is related to a machine city called Air City. A large and luxurious spaceship that is just like a small town but with the difference that it moves slowly in the sky. You are in the role of a special group on earth that has a momentary connection with this city and is constantly following its status. But the group is cut off from the machine city and for 2 days no news is transmitted from this spacecraft to Earth.

From the start of Escape Machine City: AirborneYou are in the role of the main character who is in charge of checking the condition of this spacecraft. As soon as you enter this spacecraft, you realize that the situation is not as it should be and it seems that many strange things have happened in this spacecraft. Although this mobile city accommodated dozens of people, there is no news about them at the moment, and this makes this issue more complicated. Now it is your job to discover what that is and to bring it about. This is not going to be easy, so get ready for an exciting, mysterious and mysterious adventure. Who is behind this? How is this machine city moving and where have its inhabitants gone? These are some questions that you may be able to find answers to by carefully and meticulously in the adventures of the game as well as solving its puzzles. Escape Machine City Game: Airborne provides you with a complete experience with its excellent and fancy graphics and fully 3D modeling. There are dozens of different puzzles and riddles in different styles throughout the game, some of which can be arithmetically challenging. All in all, Escape Machine City: Airborne is a very well-made, lovable game suitable for all ages.Usroid invites you to download this fascinating and exciting game now in a tested and free form from the site’s servers. It is worth mentioning that Escape Machine City: Airborne has become one of the most popular and attractive games for users with an excellent score of 4.7 out of 5.0 . 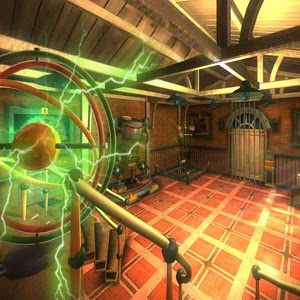 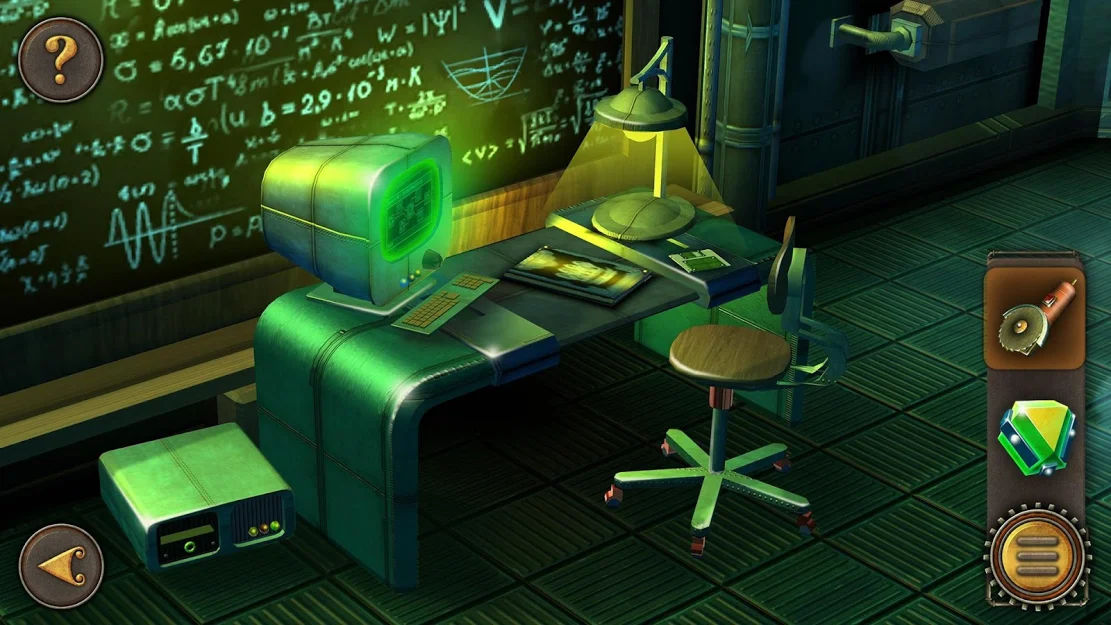 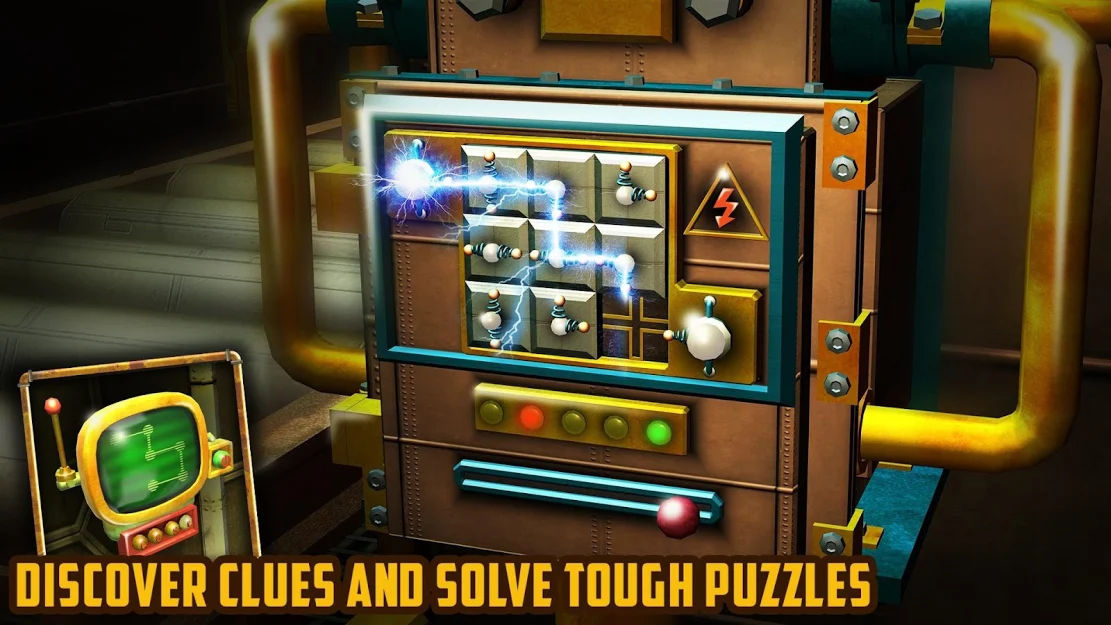 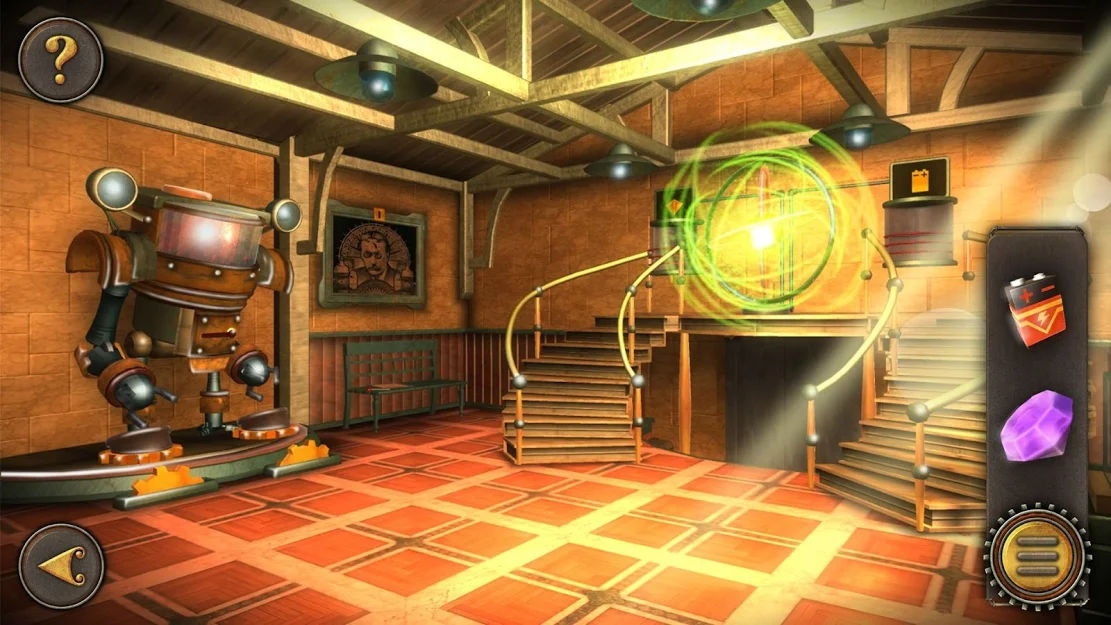 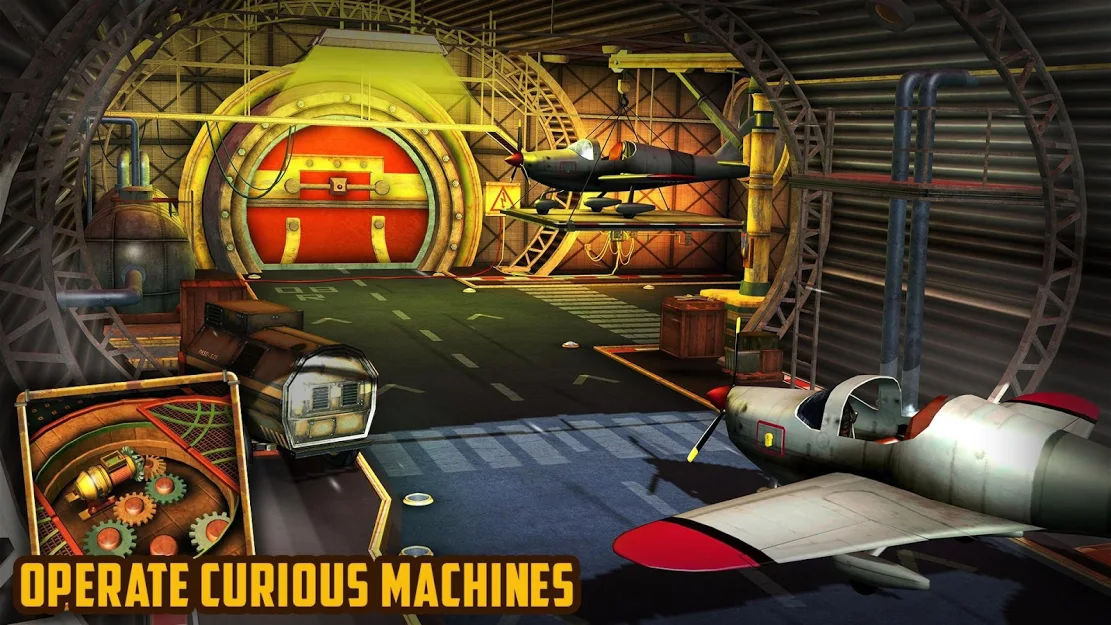 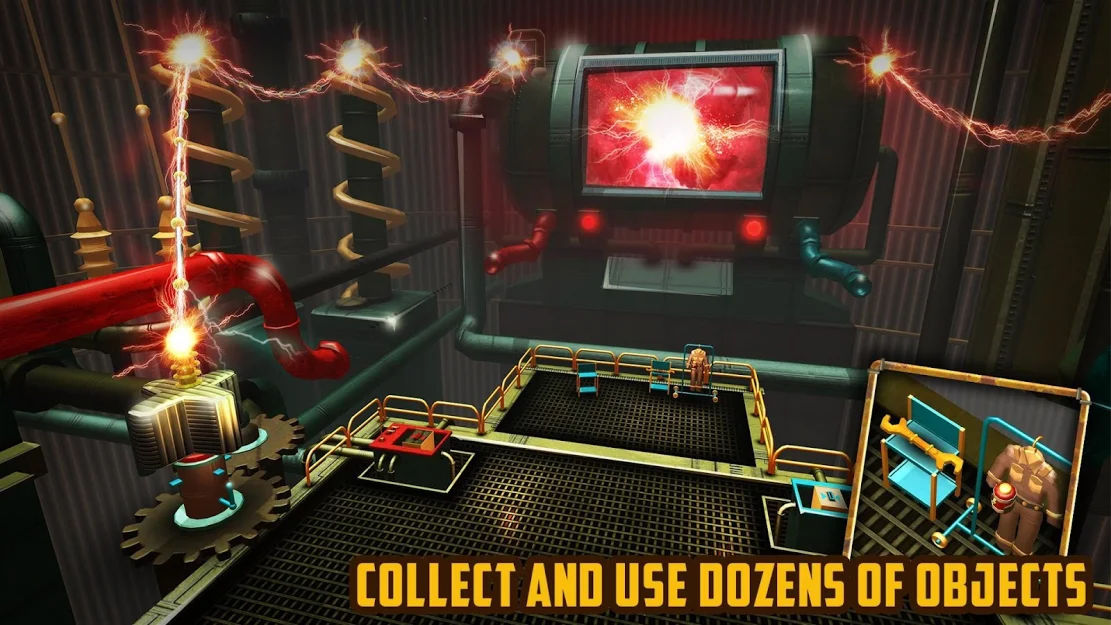 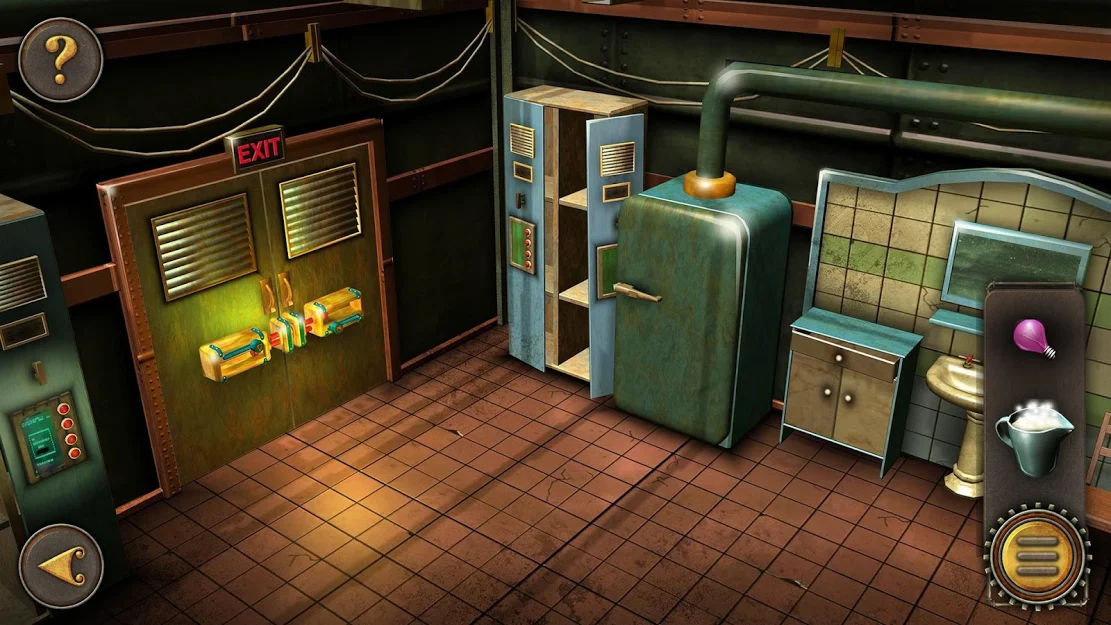 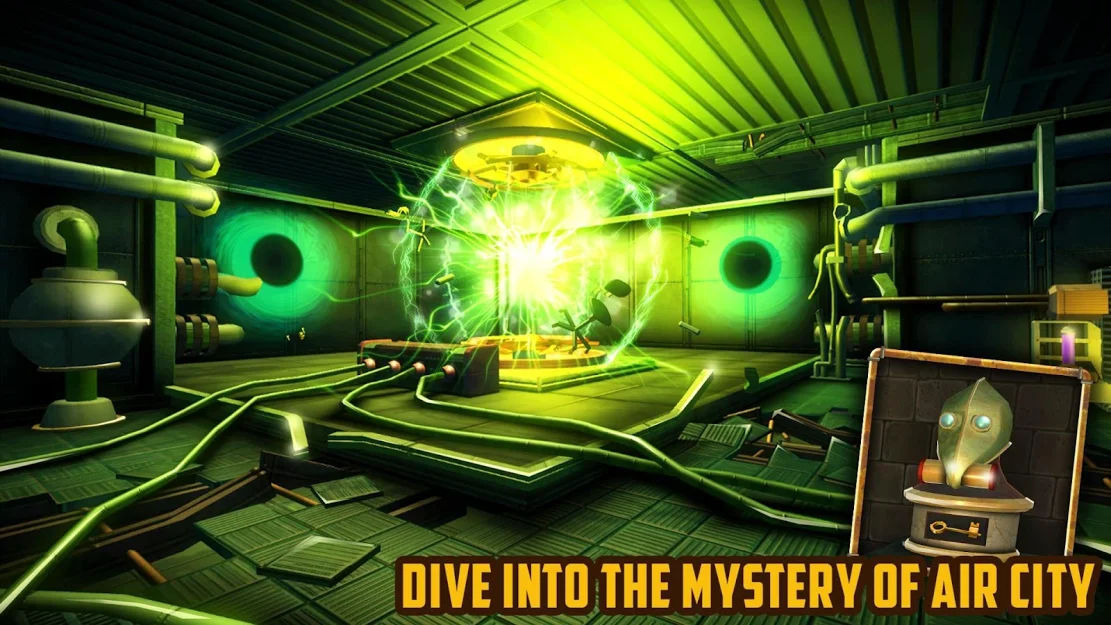