Escape Machine City – Escape from the machine city , a popular, fun and addictive game in the style of puzzle and brain games from Snapbreak Studio for Android.Which is offered for free on Google Play and has been downloaded about 1 million times by Android users around the world and is one of the most popular! A devastating accident awaits Escape Machine City game machine, everyone has escaped except one person, that one person is you! The city of cars is a city that you may have never seen before, no one knows how this city has emerged from a high cliff in a barren and desolate land! Do you think that you can escape from the city by car ?! To escape the machine city, you have to solve dozens of different puzzles and riddles! Your adventure in Escape Machine City takes place in different places and the main goal is to escape from this machine city! If you are interested in Android intellectual games and puzzles You are less than 100 MB in size and can nail your phone for hours in an attractive and unique environment, no doubt Escape Machine City will attract your attention with its wonderful design and construction!

Game Escape Machine City is now at the Play Store has a good rating of 4.3 out of 5.0 that we Usroid the latest version along mode to download a have and be able images of gameplay see it and in the end if You were able to download it with one click from the site’s high-speed servers! Like other games on the site, Escape Machine City has been tested by us and run offline without the need for the Internet. 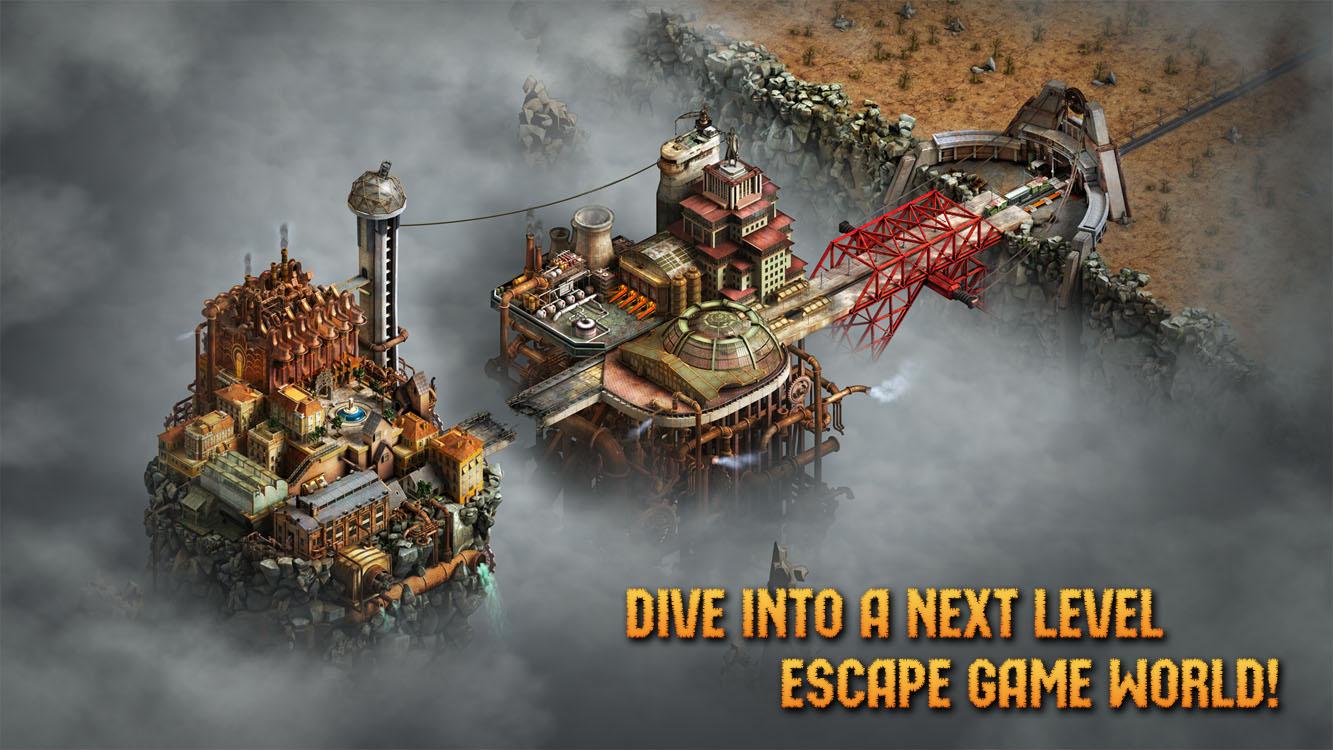 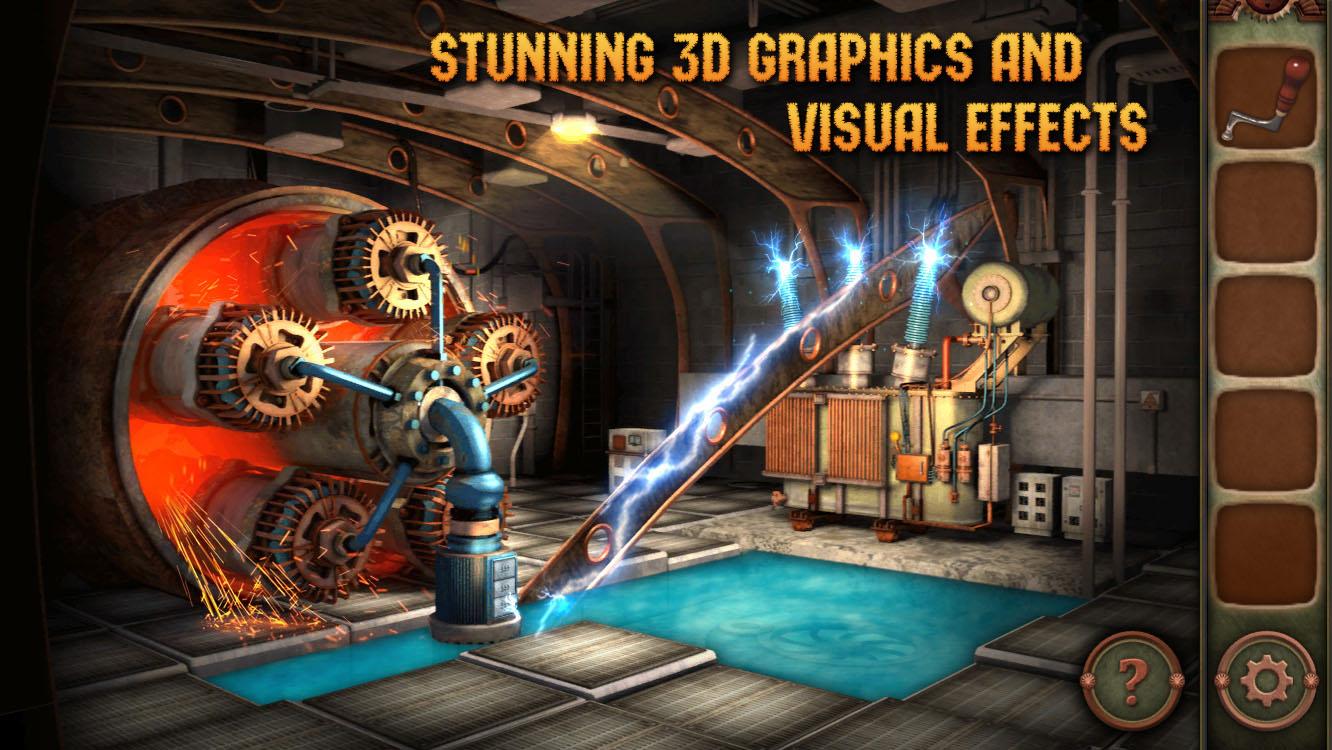 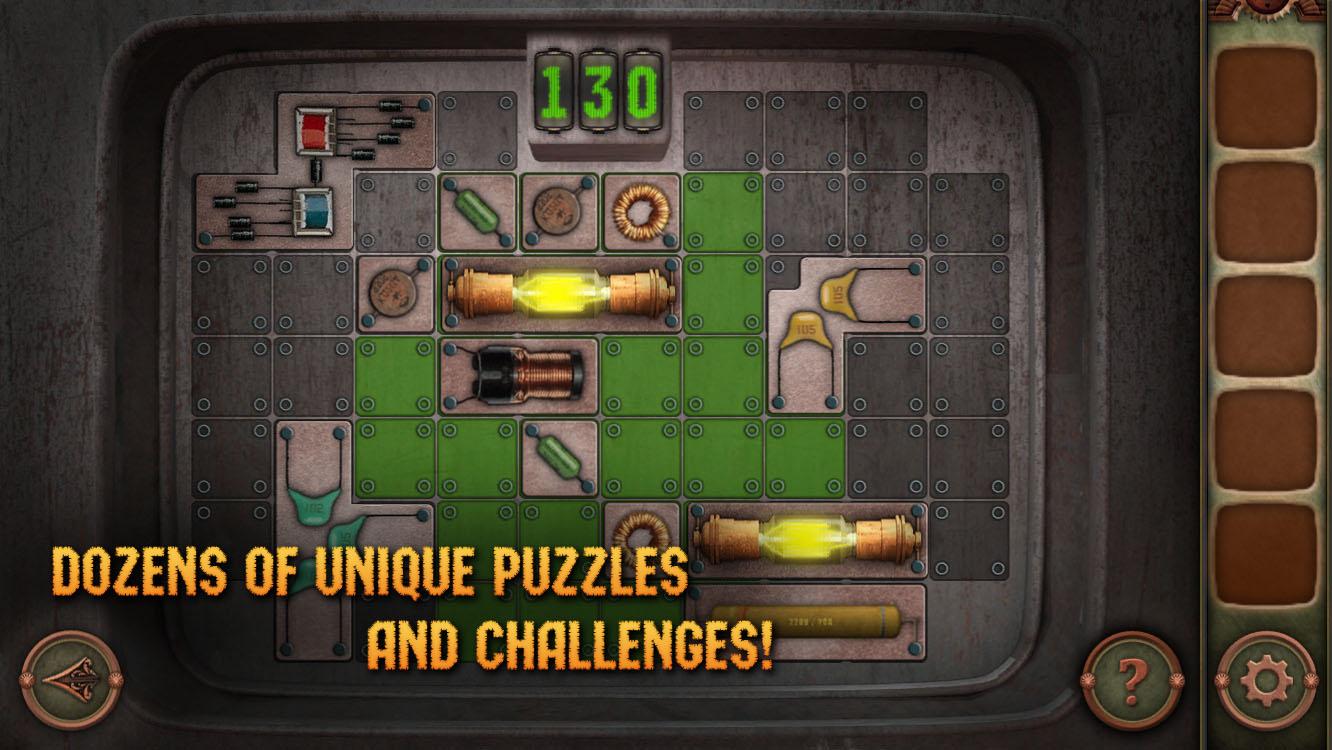 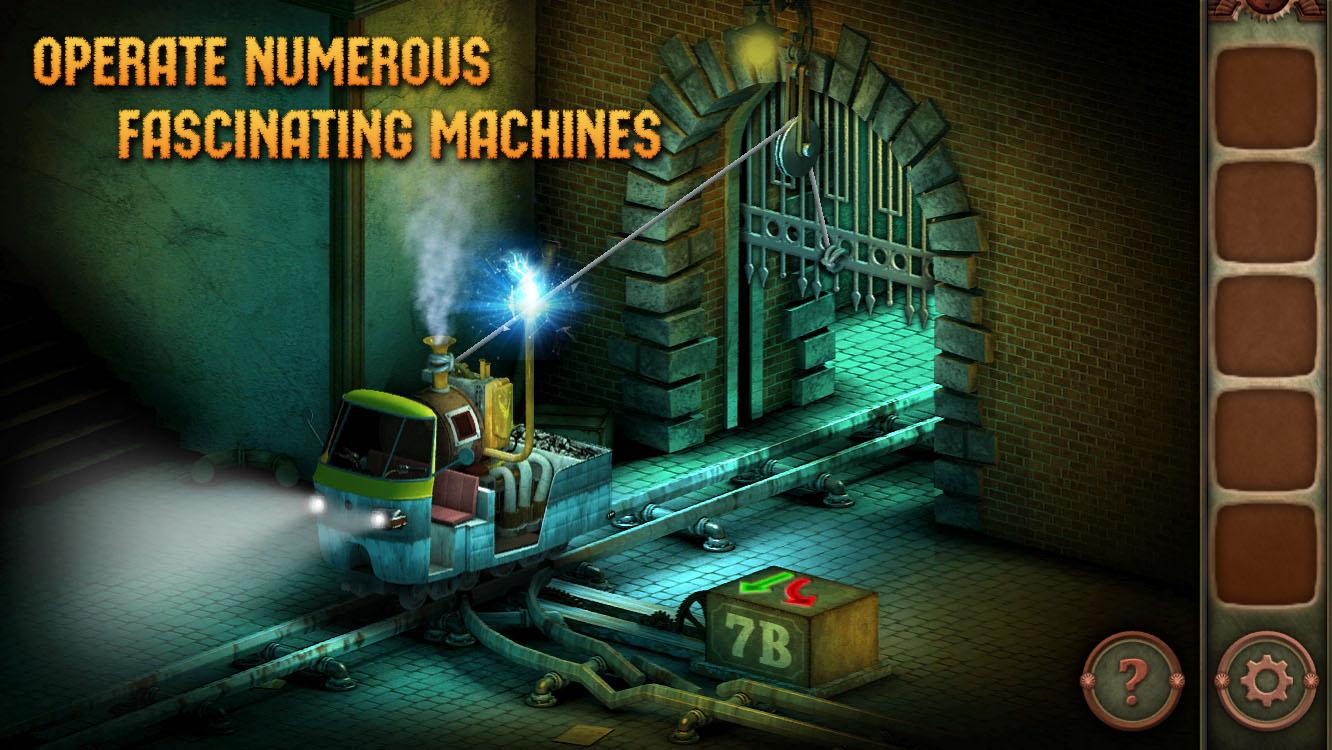 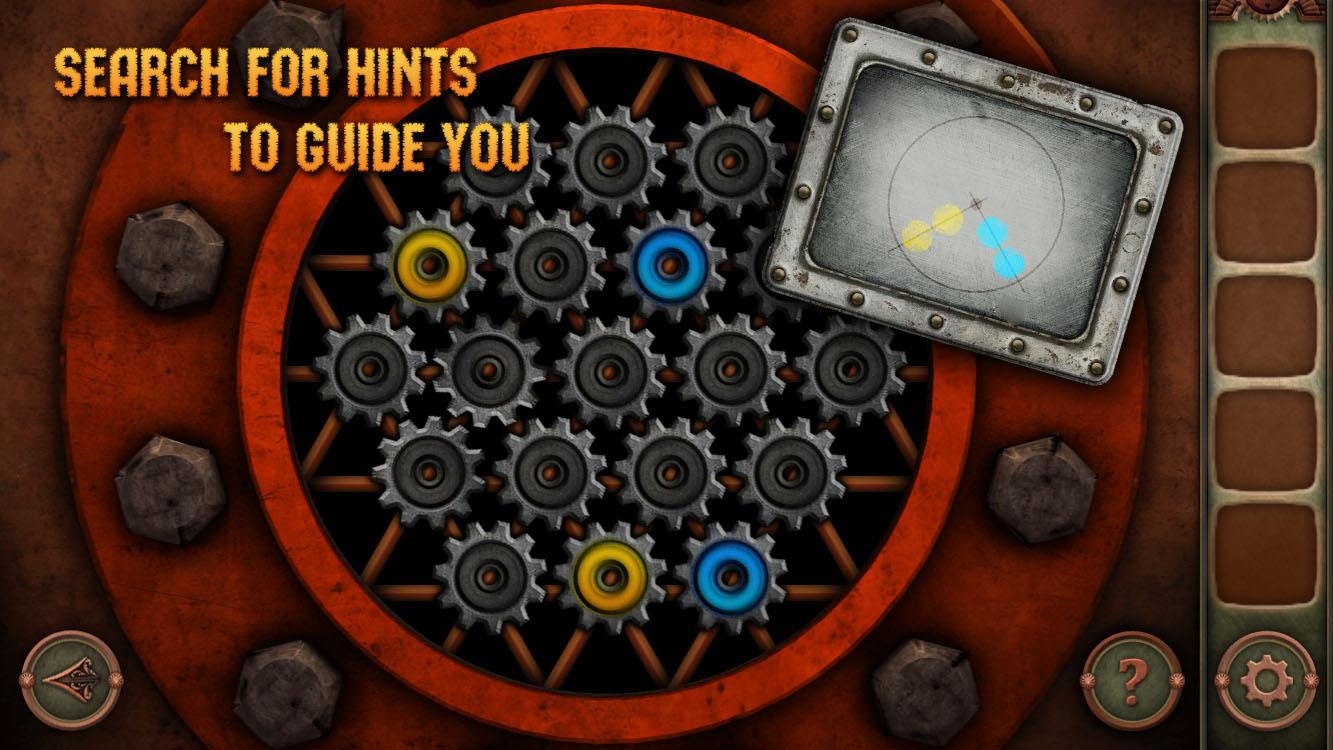 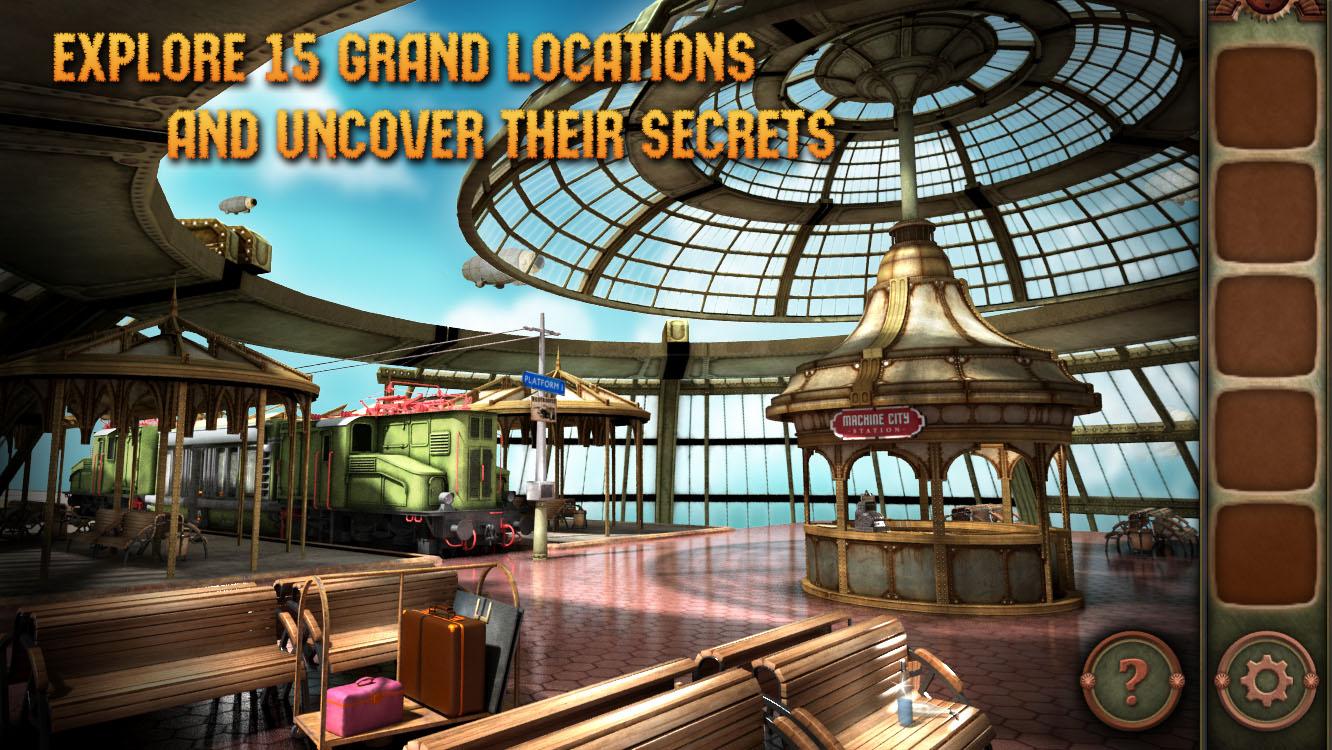 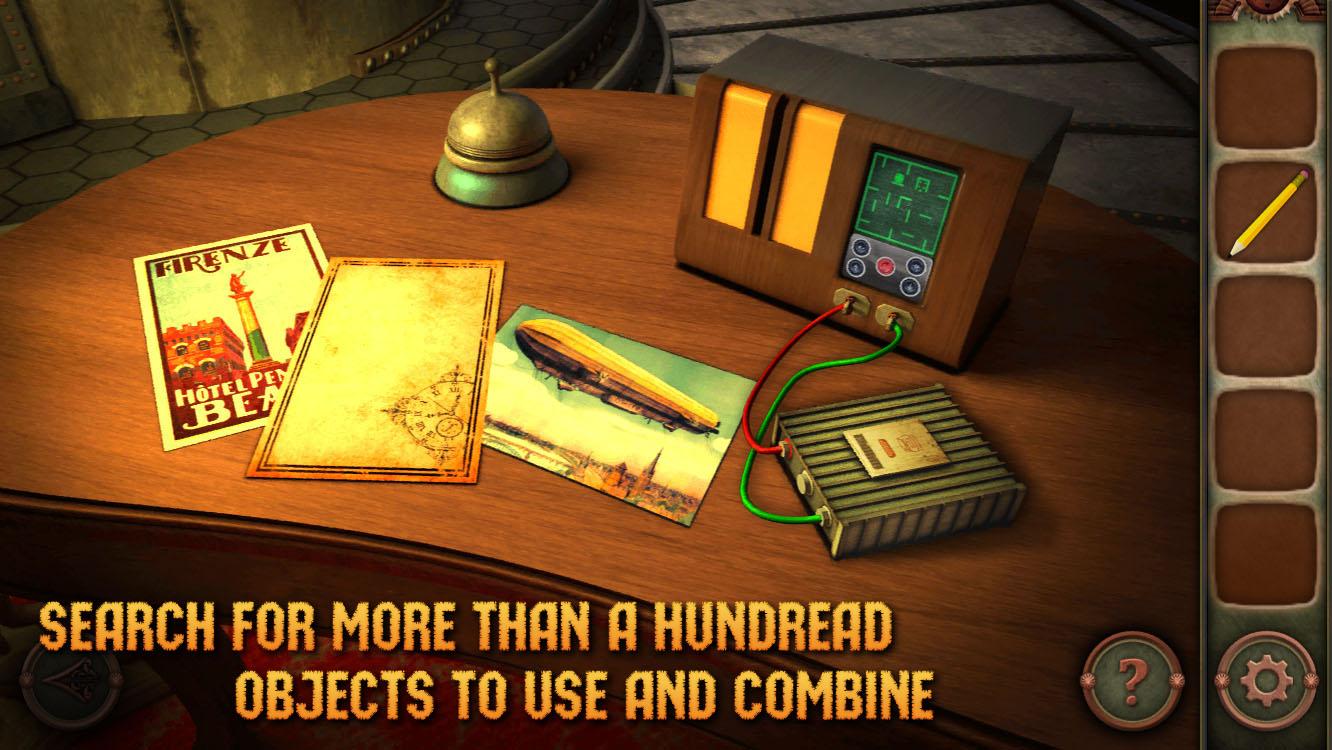