Escape Titanic – Escape from Titanic is a popular and entertaining game in the style of puzzle, intellectual and Puzzle games from App Holdings game development studio for Android , which is offered for free in the big Google market and has been downloaded +10 million times by Android users so far. Received worldwide. The game has been introduced by the developer in reverse: “Can you escape the Titanic before it’s too late ?!” As the title suggests, in this game you have to escape from the Titanic by solving various puzzles and puzzles; Your intelligence in the game, like other intellectual games, comes first, and you have to find the hidden objects and use them to open the way to the next steps, and finally to your main goal, which is to escape from the ship. It’s Titanic.

Escape Titanic game currently has a score of 4.1 out of 5.0 in the Play Store , and we have put the latest version in Usroid along with the mod version at the request of dear users to download. The game is tested on LG G3 device with Android 5 and runs offline; Join us for free download… 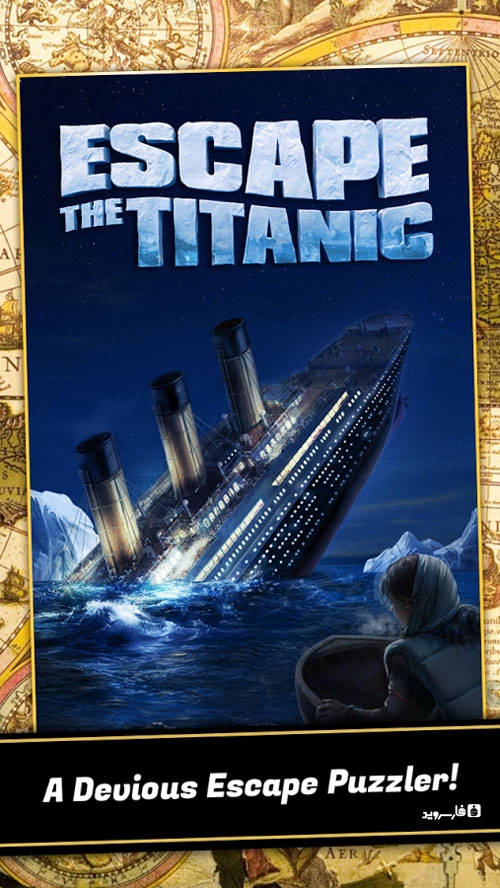 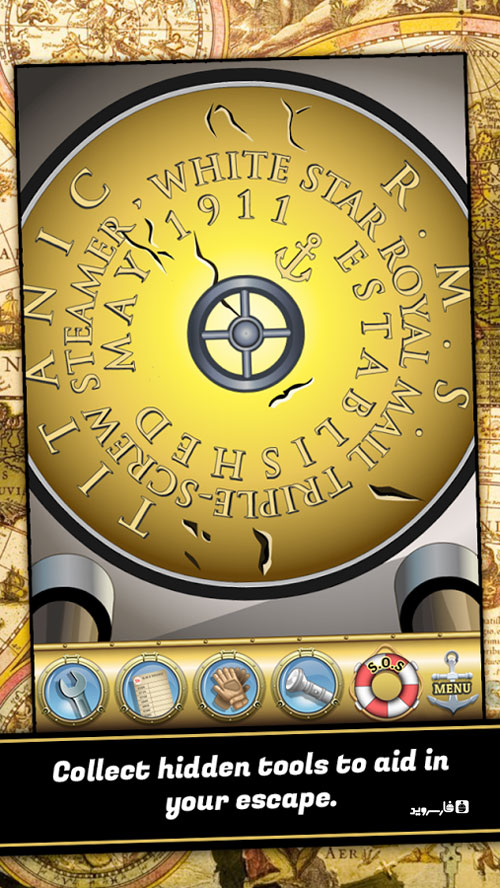 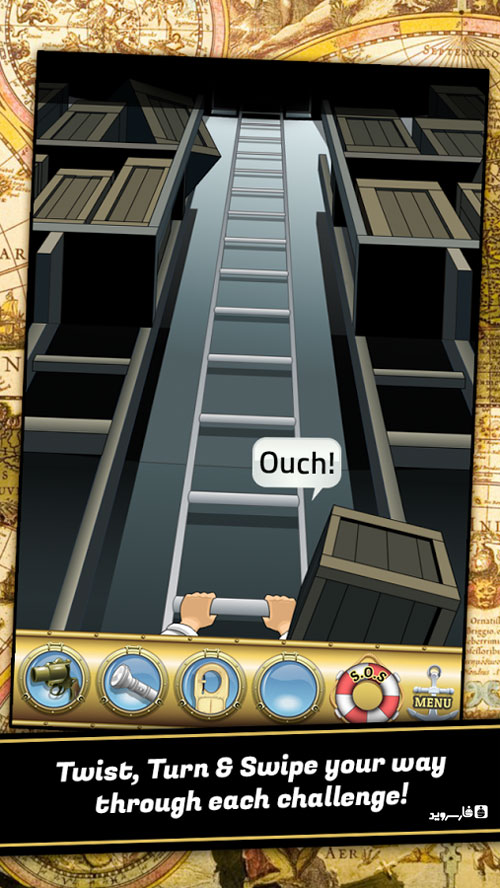 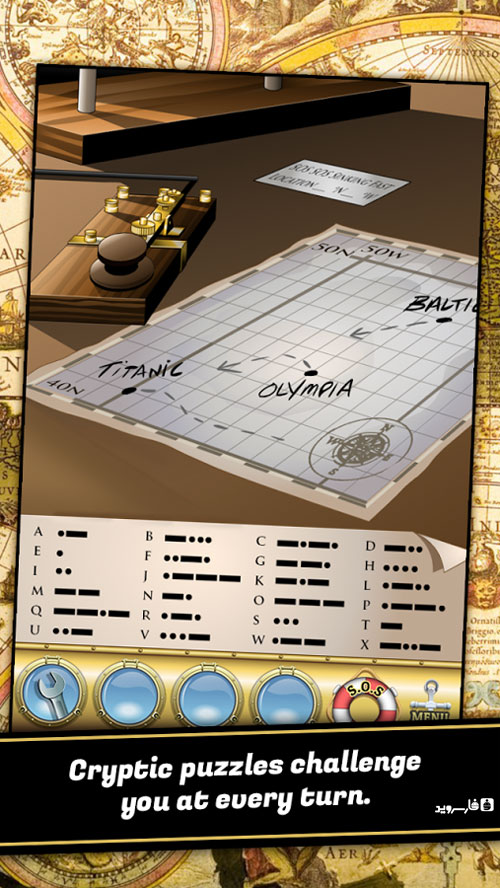 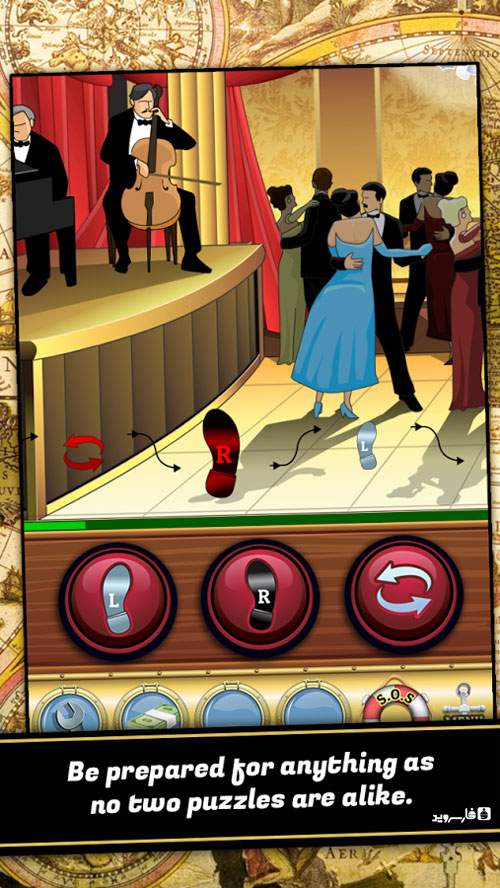